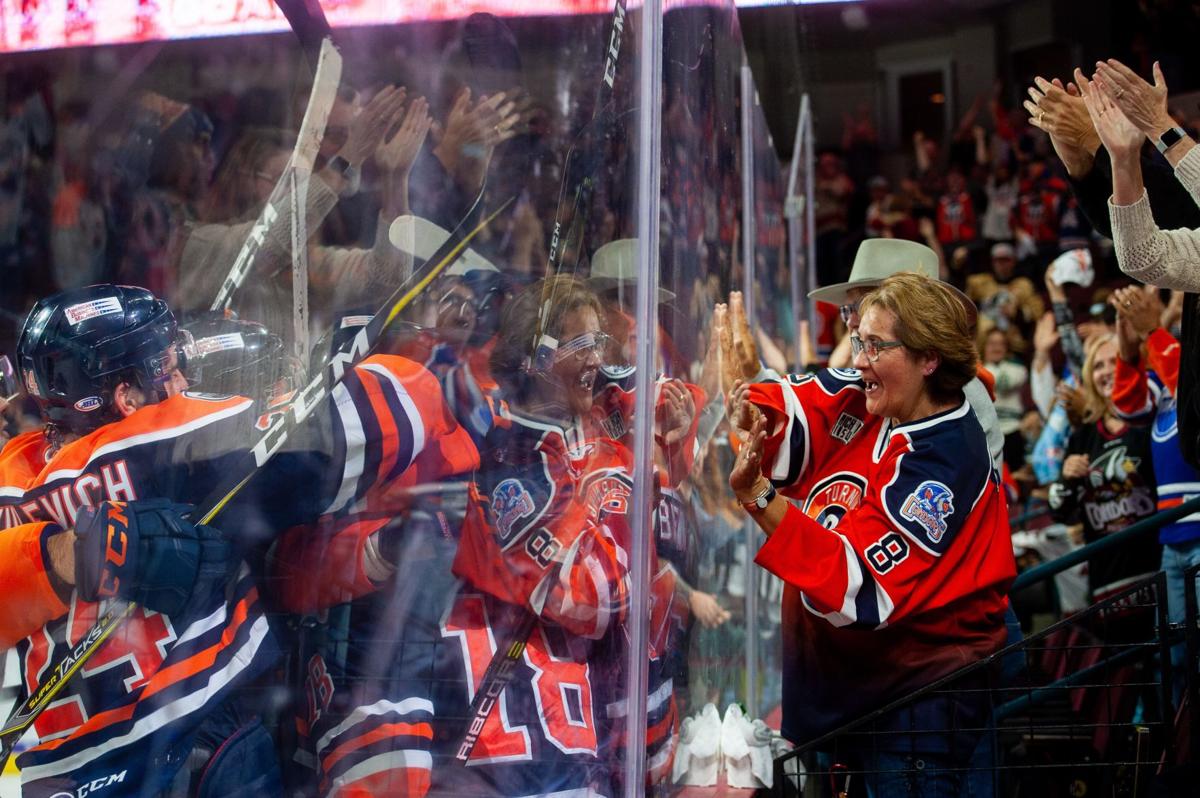 Condors players and fans celebrated after Josh Currie scored in double overtime to lift the Condors to a 2-1 victory over the San Diego Gulls in the Pacific Division Finals last May. 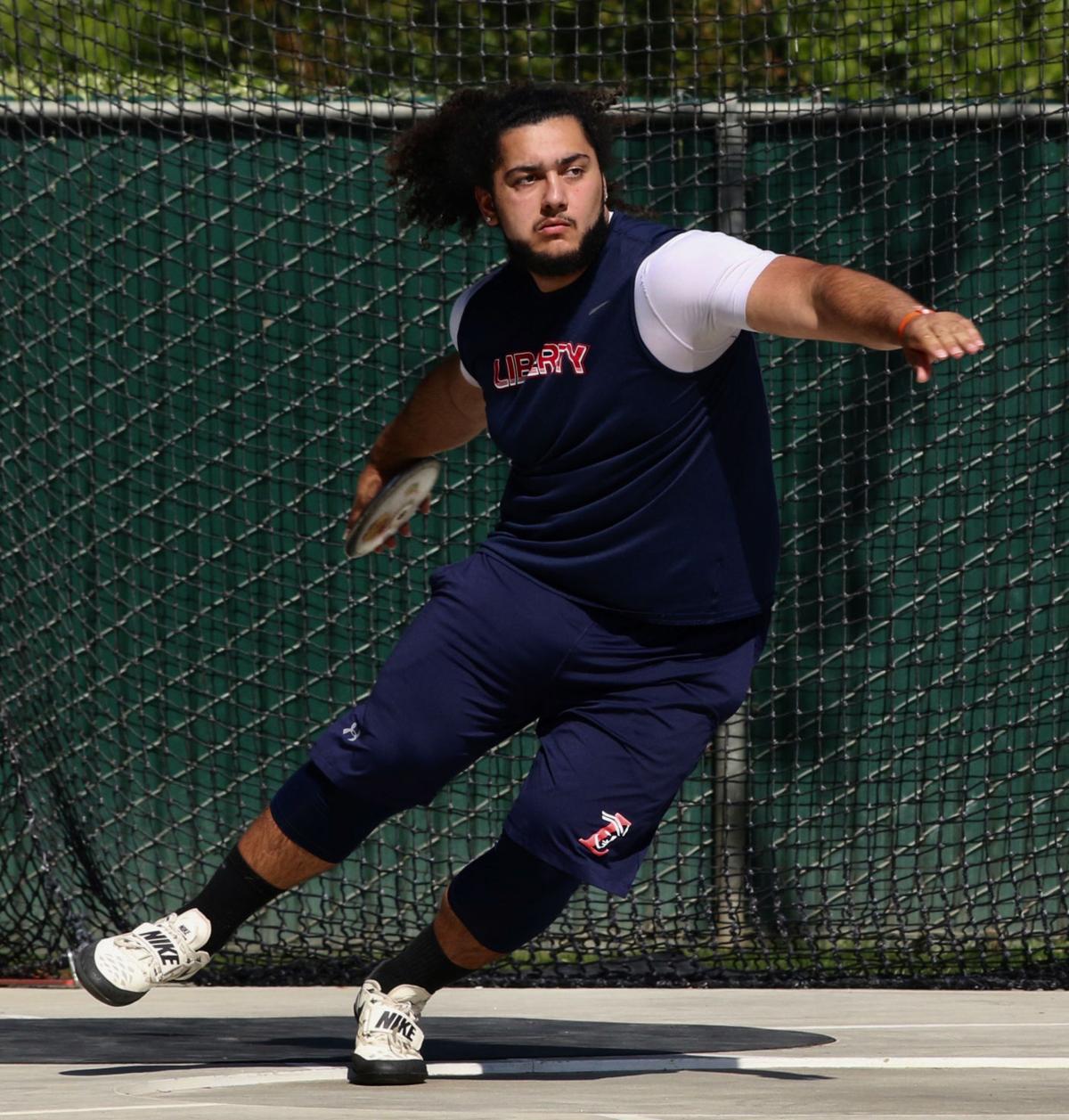 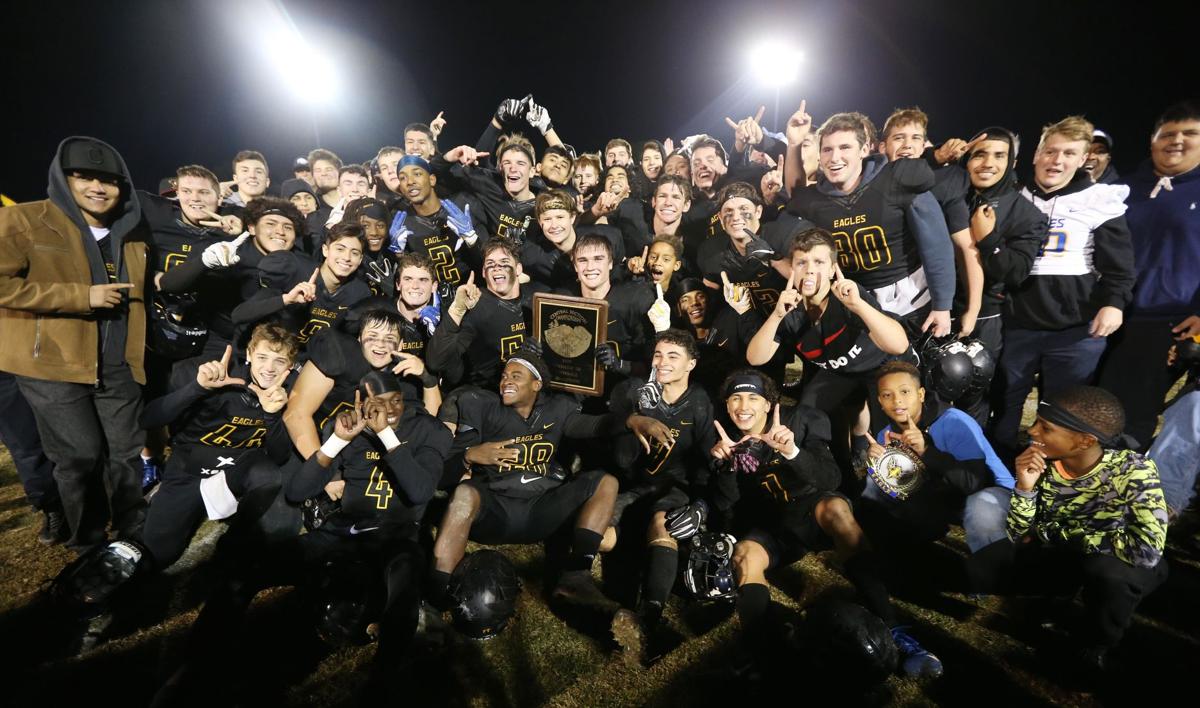 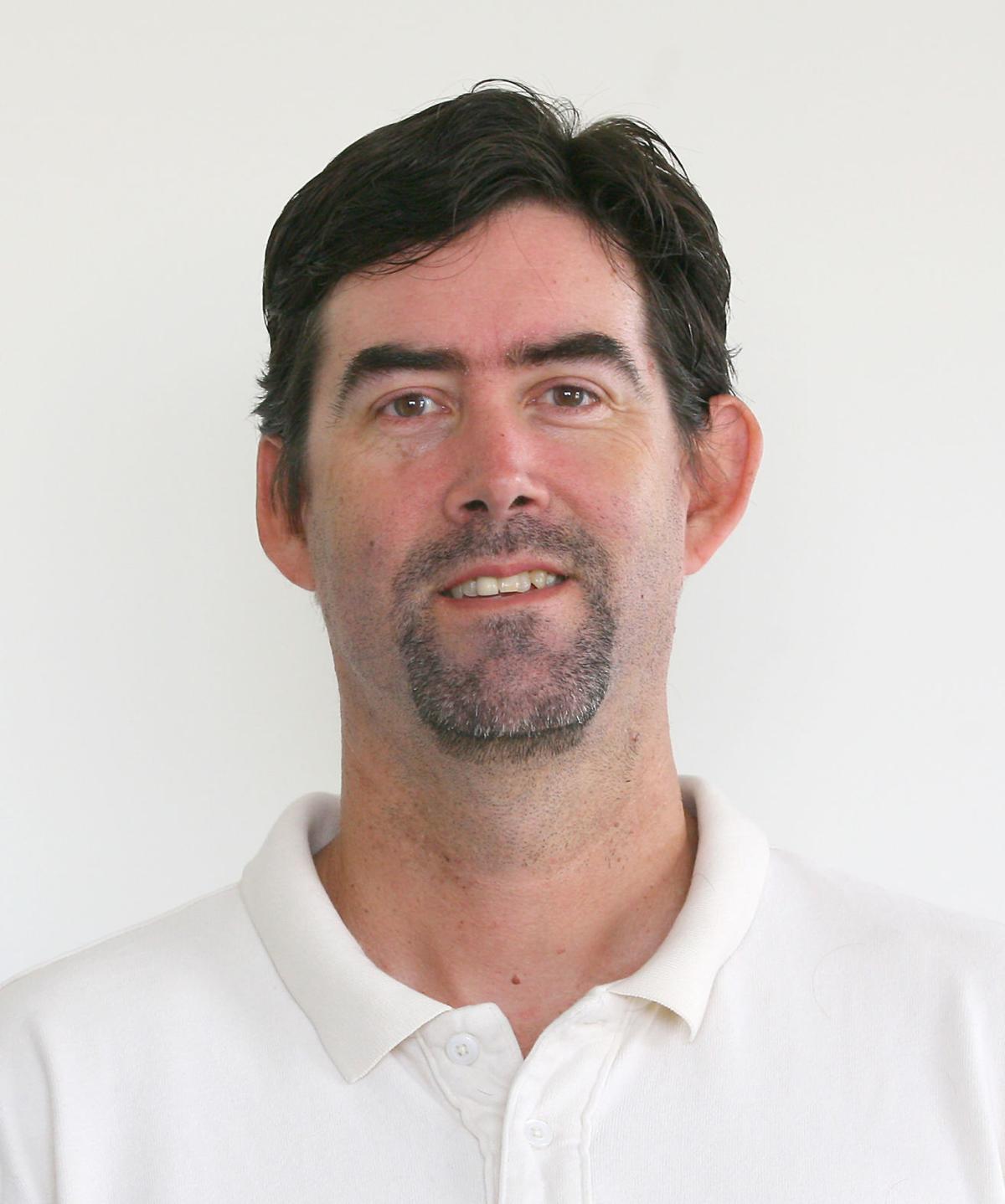 Condors players and fans celebrated after Josh Currie scored in double overtime to lift the Condors to a 2-1 victory over the San Diego Gulls in the Pacific Division Finals last May.

That was particularly true a few weeks ago when I was hospitalized with what I thought was a pulled muscle in my chest, caused from coughing too hard as the result of what doctors initially thought was a bout of bronchitis.

But when things became more painful, I went to the emergency room and was told I had a massive pulmonary embolism or blood clot that had taken residence in my right lung. Why it didn’t continue to my heart and kill me, nobody seems to know, but suffice to say, I feel lucky to be here.

From a work standpoint, I essentially did two jobs here at The Californian and, in doing so, viewed the local sports landscape from multiple perspectives: I spent the first half of the year designing pages and copy editing a variety of sports stories, and the second half witnessing the local sports scene first hand in the field.

It was a unique way to take it all in, and an effective one when absorbing it in its totality. With that, here are the top sports stories from 2019:

That connection started early in the year as I watched the Foothill boys basketball team’s incredible run, which culminated in a CIF State Division V championship, the second in school history.

The Trojans (24-11) won their last 13 games and defeated their opponents by double-digits in all five state playoff games en route to capturing the first local state title in boys basketball since J.R. Henderson led East to the D-III crown in 1994.

Around the same time, the Bakersfield Condors energized local hockey fans with a 17-game winning streak, tied for the second longest in the American Hockey League’s 83-year history.

The Condors lost their first two games of 2019 and then didn’t taste defeat again until a 1-0 loss to Iowa on March 1. Bakersfield, which was a perfect 9-0 in February, rode that momentum to its first AHL Pacific Division title.

Liberty senior Daniel Viveros followed things up a few months later with his second straight CIF State title in the shot put. He was also fifth in the discus. On the girls side, his Patriots’ teammates, sophomores Faith Bender and Reese Renz, each earned two medals at the state meet.

On the field, Frontier senior pitcher Carson Timmons provided one of the more memorable performances of the year. With his mother in hospice care with stage-4 colon cancer, Timmons earned the win when he got the final out in the top of the seventh inning in a key Southwest Yosemite League baseball game, setting the stage for the Titans to push across the winning run in the bottom half of the inning in a 4-3 victory over Liberty.

Cal State Bakersfield closed out the 2018-19 school year with a pair of headlines.

On the baseball diamond, Roadrunners’ junior pitcher Darius Vines was selected in the seventh round of the MLB draft by the Atlanta Braves, the earliest a CSUB player had ever been taken. He was joined the following day by teammates Edgar Barclay (15th round by the New York Yankees) and Jake Ortega (28th round by the New York Mets) and all have since embarked on professional careers. Former Frazier Mountain and Independence pitcher Kevin Holcomb was drafted in the 13th round by the Houston Astros out of Glendale College.

As it turns out, that was the start of a busy summer for local baseball players.

Former Bakersfield College star Octavio Martinez got to experience the ultimate feeling as a bullpen catcher for the Washington Nationals, who captured their first World Series title.

Former Stockdale and Bakersfield College pitcher Justin Kelly made key contributions out of the bullpen to help Monclova defeat Yucatan to win its first Mexican Baseball League championship. During the final seven-game series, Kelly faced former Ridgeview and BC star Art Charles, who played for Yucatan.

What a small world.

The same could be said in football, where three players with local ties participated in the Canadian Football League’s version of the Super Bowl, the Grey Cup.

Former Bakersfield College standout Brandon Banks, who spent several seasons in the NFL before moving north, was named the CFL’s Most Outstanding Player after hauling in 112 catches for 1,550 yards and 13 touchdowns for the Hamilton Tiger-Cats. Hamilton lost in the title game to the Winnipeg Blue Bombers, whose roster featured Bakersfield natives Mercy Maston (BHS, BC) and Kyrie Wilson (Ridgeview).

Man on a mission

The 2016 Golden Valley graduate returned from a two-year mission to Argentina to win the 174-pound state title as a freshman at Bakersfield College at the CCCAA championships earlier this month.

The Eagles rallied from an early 14-0 deficit, to take control of the game. It was BCHS’s third appearance in a state final.

Gone, but not forgotten

This year also had its share of sorrow, particularly among the coaching community.

One of my first articles I was assigned was an obituary for legendary wrestling coach Joe Seay, whose impact at South High and Cal State Bakersfield stretched across the country and beyond. He died in July at 80.

A few weeks later, another fixture in local coaching circles, Frank Thiessen died in August at 81. He had coached several sports at Wasco and Bakersfield Christian for more than 50 years. Longtime BHS assistant coach Mike Ornelaz and popular official and humanitarian Rich Kellenberger also died during the summer. Earlier in the year, former South and North coach, teacher and administrator Steve Faulk died in January at 68.

I had the pleasure of knowing them all, and the impact they had on the local community will be felt for years to come.

But few events hit me as hard as the loss of my friend, Will Smith, the former Bakersfield High standout and West High basketball coach, who died suddenly in April.

He was one of the first people I met when I moved to Bakersfield in 1996, and our paths continually crossed, first as co-workers at State Farm, then teaming up as youth basketball coaches and finally as supportive parents following our kids through their high school careers. He always had a smile on his face and a kind word to say. The fact that his memorial service on Easter Sunday was standing-room-only tells me I was not alone in my love for him.

It’s also a valuable lesson for me to appreciate each day on this planet. Celebrating all the amazing accomplishments of these athletes and coaches is a great way to do just that. I can hardly wait to see what 2020 has to offer.

Other notable accomplishments in 2019: