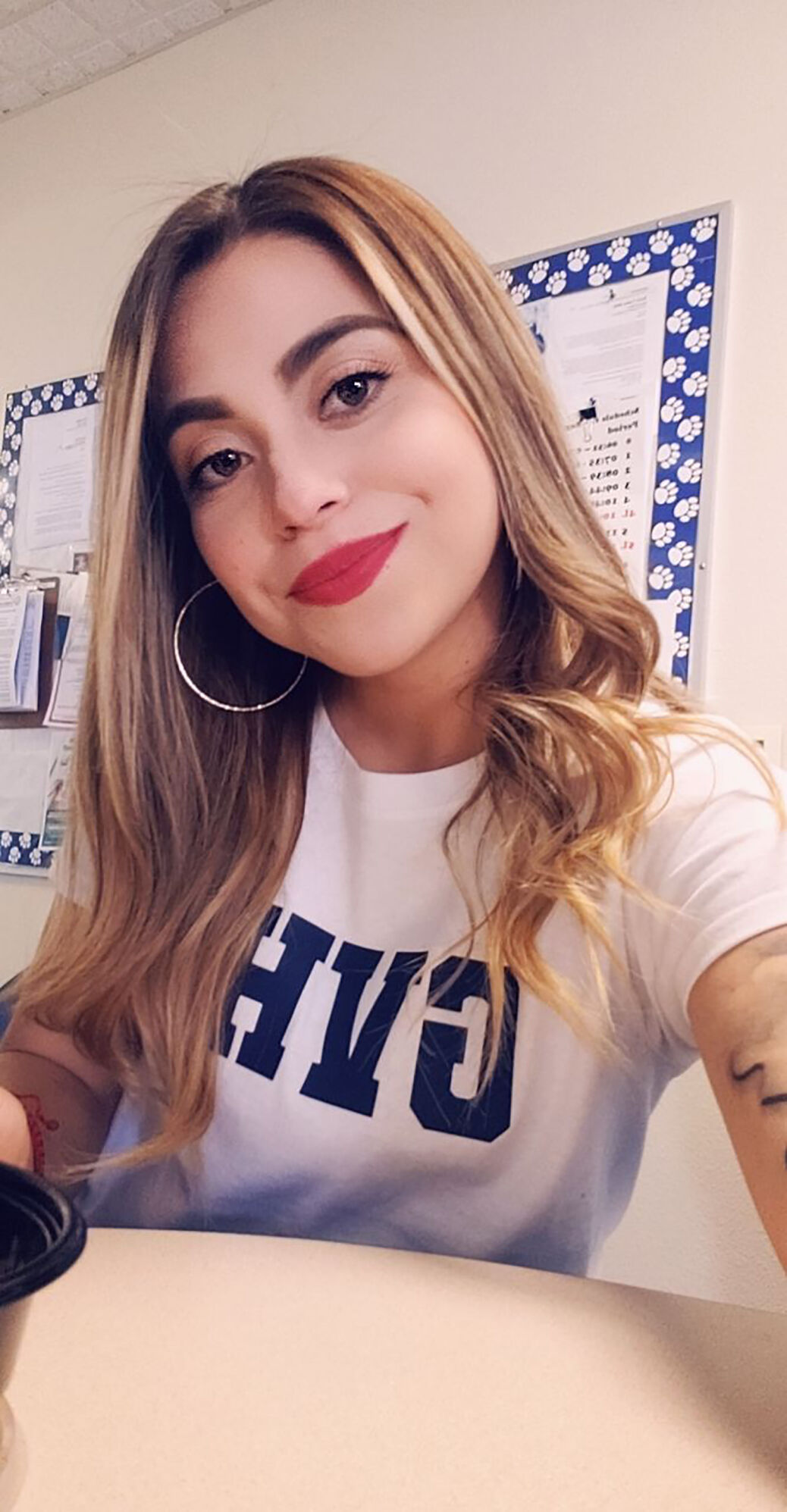 Stability has never been a strong point for the Golden Valley girls soccer program. Since 2003 when the school opened, the Bulldogs have had 13 different coaches take the reins.

Not surprising, success on the pitch has also been few and far between. Since winning a Central Section championship in 2009, the Bulldogs have made the playoffs just four times, winning two postseason games.

In an effort to turn things around, Golden Valley is now turning to one of its own, promoting former Bulldog soccer standout Sandra Tirado, who guided the school’s junior varsity team to an undefeated, South Yosemite League title last year. She's also entering her third year as a bilingual instructional assistant at the school.

“I always figured I’d end up coaching, but I never thought it was going to be so soon,” said Tirado, a married mother of two, whose maiden name is Zamora. “But honestly, I’m all for it. I’m just so passionate about it, and to be able to help the program gain more stability, since it hasn’t had much since I’ve been there."

“In that moment when I was told she was getting that varsity position, I knew without a doubt she would be amazing,” Flores said. “Just because I played with her in high school … and I knew how hard she worked. And when I saw her coach this last year, I knew that the mentality that she carried was strong and she’s warm-hearted, and I know she can carry a great team.”

Golden Valley athletic director Robert Haskell was equally impressed after watching Tirado coach last year. She also had a chance to fill-in for last year’s varsity coach Edwin Moratya when he was unable to make the game.

“The kids really loved to play for her and that’s what we were really looking for, somebody that’s going to get the kids excited about playing soccer at Golden Valley again,” Haskell said. She’s obviously familiar with the community and the program and the kids played with an entirely different intensity when she was out there.”

So when Moratya decided to resign after two years with the program and one as varsity coach, Haskell didn’t need to look very far to find his replacement.

"She’s great,” Haskell said. “Her enthusiasm. When she found out she got the job, the next day she was in my office asking me what she needed to do with this and that, how do I get tournaments … so she’s really excited about doing it and I think that’s what we need. We need enthusiasm and excitement and I think she’s going to bring that.”

Although she's only had a few weeks to get acclimated to her new position, not surprisingly, Tirado is jumping in with both feet. She said she's trying to stay connected with her players through Zoom meetings, is following their grades and has posted a few videos to the team's Instagram site to help coordinate off-site workouts.

"I feel like communication is a big thing as far as trying to keep the girls active and focused, not only with their grades, but with their skill work," Tirado said.

“We’ve had different coaches every single year, I hope that just being organized and sharing what I do know … I’ve been there, I’ve played there and now I’m coaching there. I feel like I can incorporate what I’ve experienced, and I can’t wait to incorporate it on the field.”