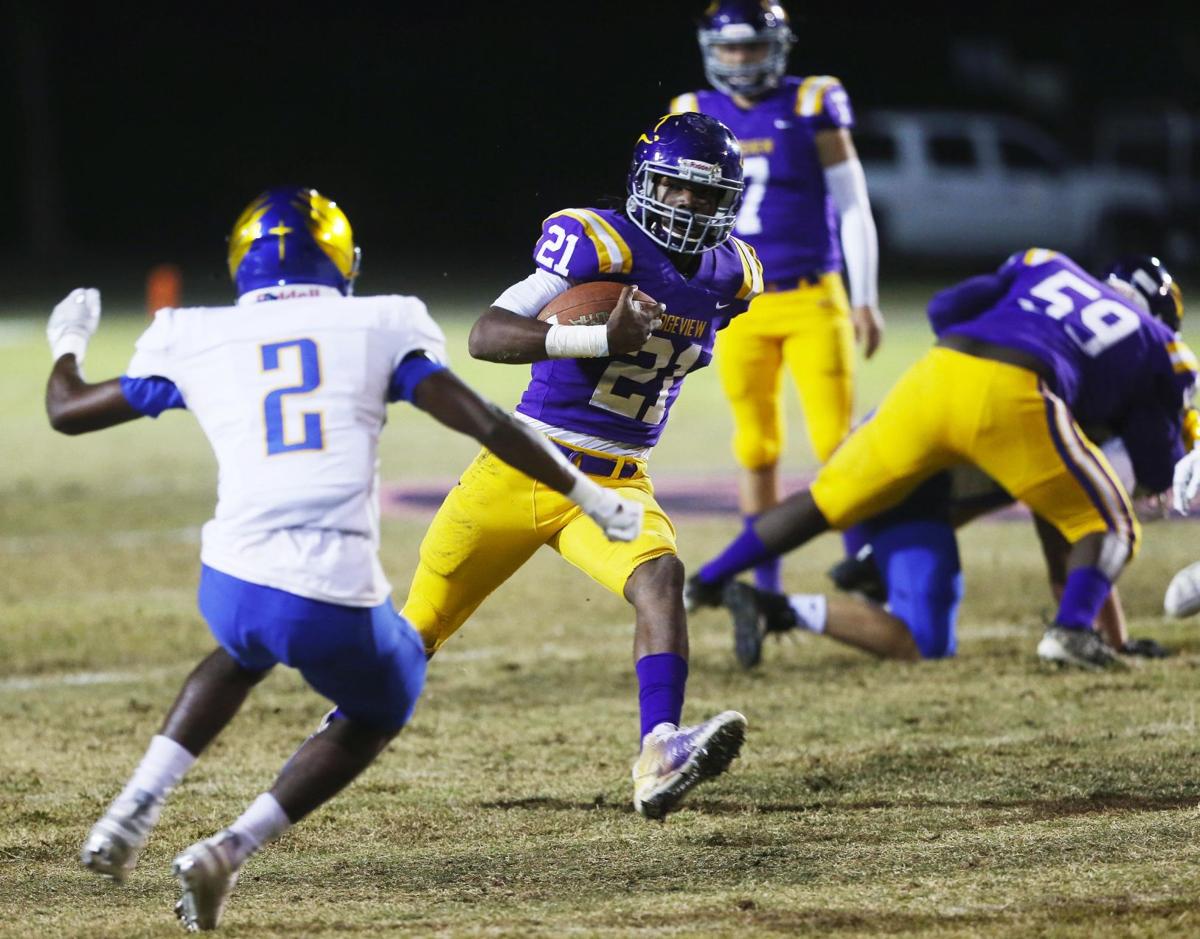 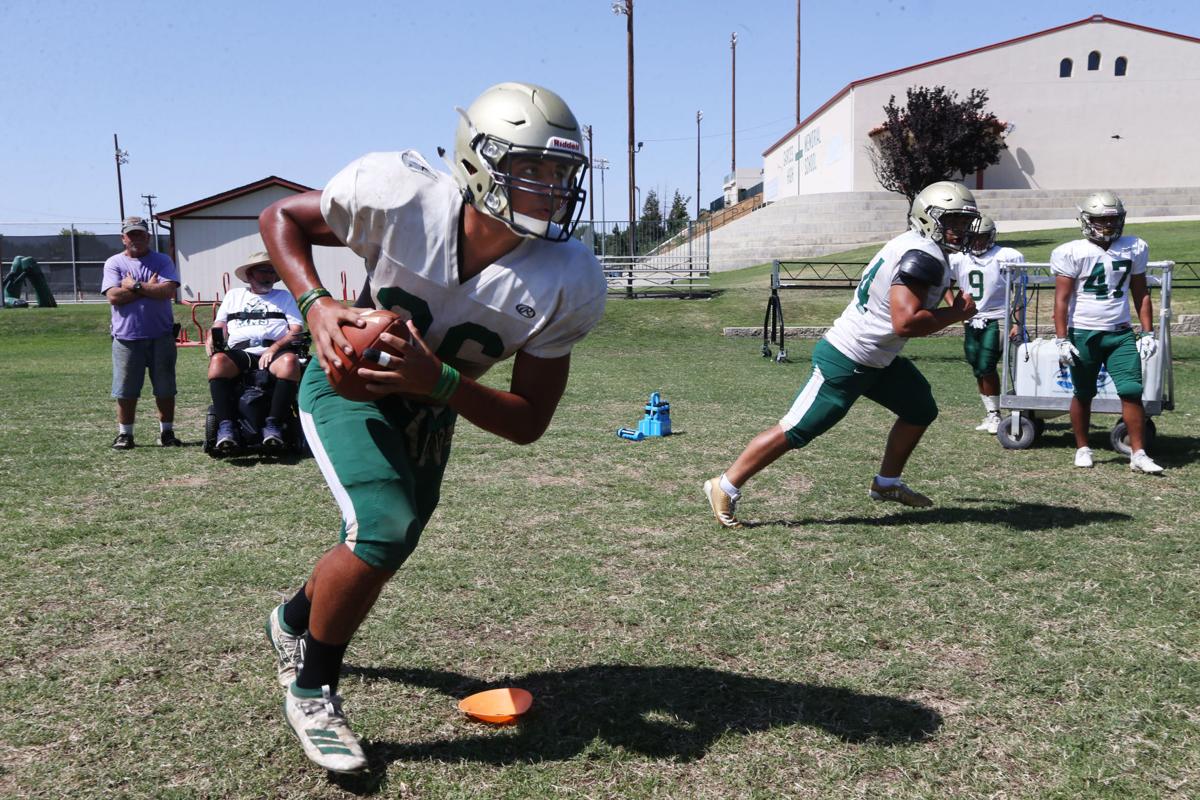 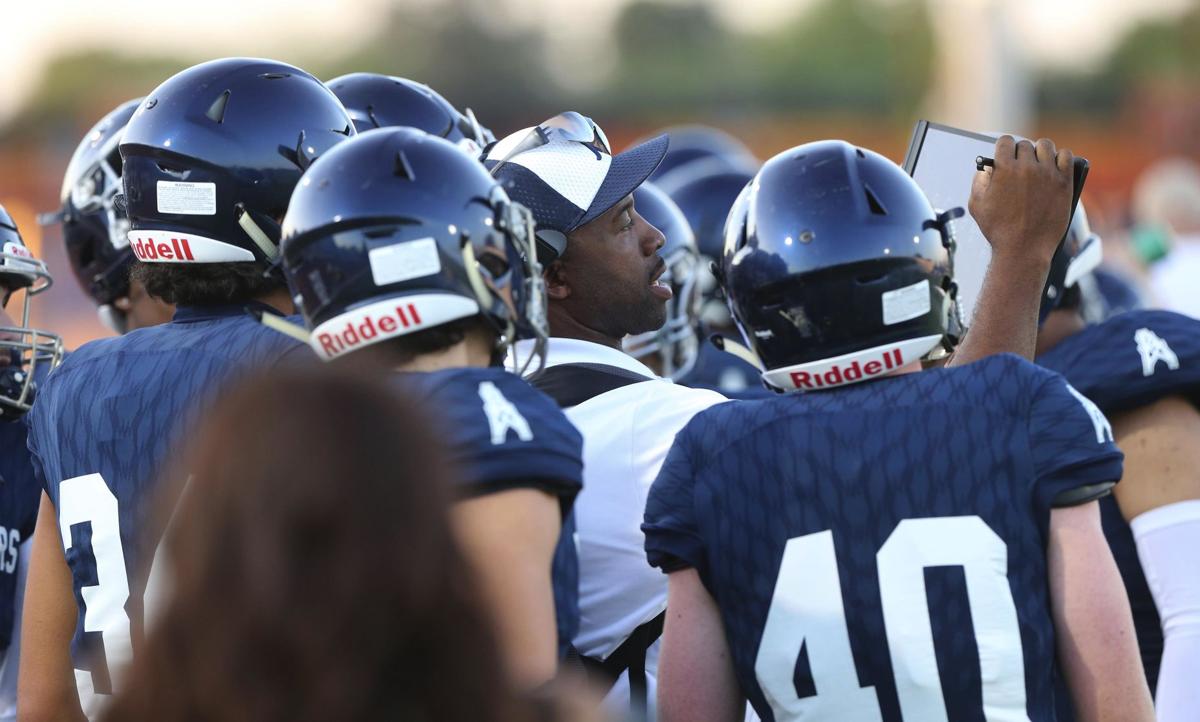 BHS head coach Michael Stewart will be entering his second year in charge of the Drillers. 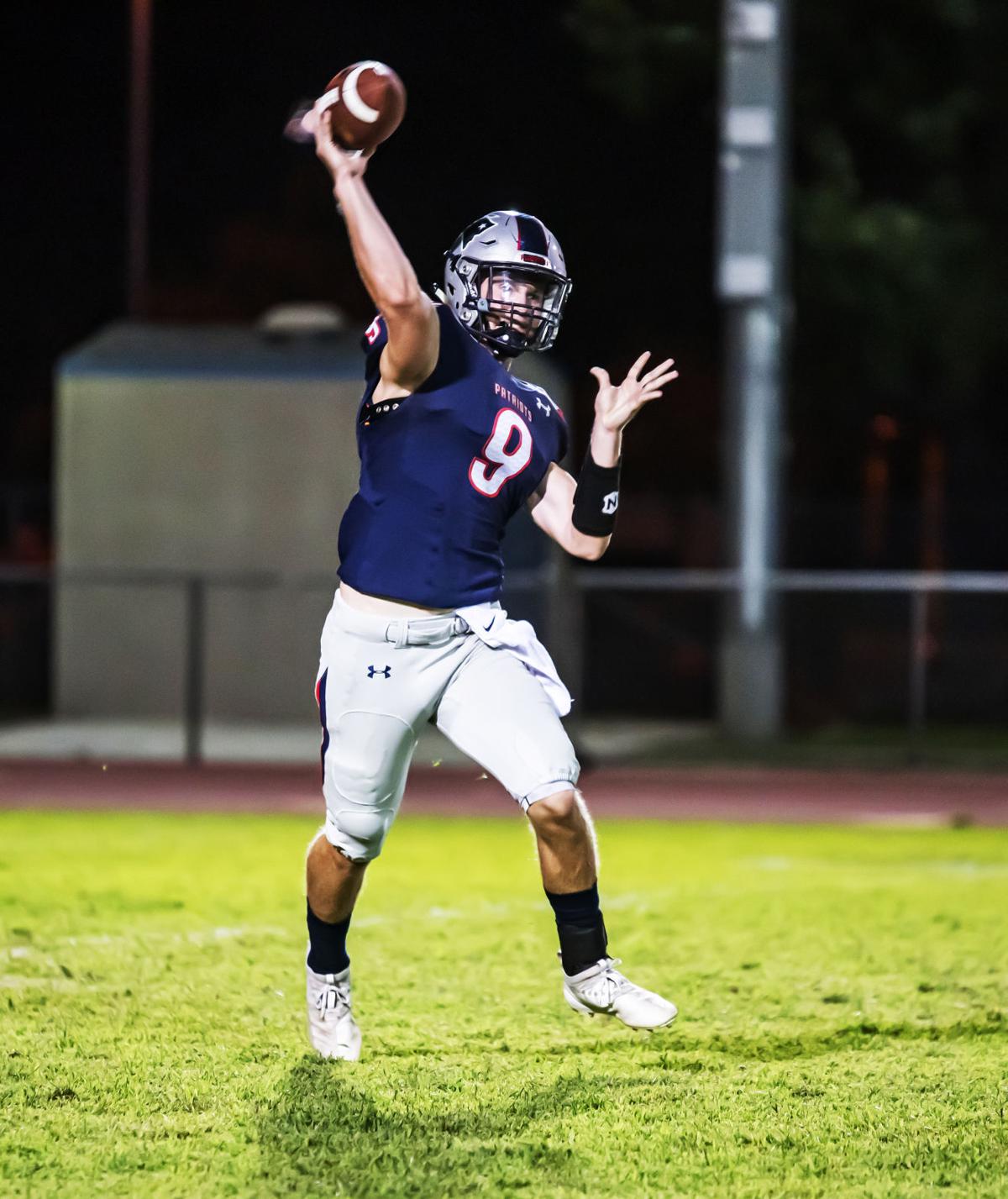 BHS head coach Michael Stewart will be entering his second year in charge of the Drillers.

Looking back on the past few months, I can’t help but think about just how unusual it has been. I realize those feelings probably are not much of a surprise.

When I say living in today’s climate is a bit strange, I half expect that spokesperson for travel website Hotels.com, Captain Obvious, to step into my view.

I get it. It’s strange and unusual for everyone at some level.

But as a sports reporter for The Bakersfield Californian, my job has changed in ways I never imagined.

For starters, late summers at the newspaper are a bit of a scramble, trying to gather up schedules, photos and information about the areas teams.

In a typical year, we would have just unveiled our annual high school football issue, the culmination of several weeks of interviews and visits to preseason workouts in an effort to properly hype the upcoming season.

At some point, I’m sure that assignment will cross my desk again, but with games pushed back until January at the earliest, I have some time to think about some of the storylines that will be kicked around in the next few months.

To help hold you over until a more comprehensive report can be organized, here’s a look at some of the top teams Kern County has to offer:

Might as well start with the defending CIF state 3-A champion. The Eagles lost a ton of players to graduation, including BVarsity All-Area Player of the Year Ben Yurosek, who is headed to Stanford.

With that in mind, it’s difficult imagining that BCHS will be able to duplicate its magical 2019 season, especially considering it lost seven first-team all-South Yosemite League performers from last year’s senior-laden squad.

But Eagles coach Darren Carr, who is 51-15, with four league titles and two trips to the state playoffs in five years, knows how to put the pieces together.

Bakersfield Christian may have lost most of its big names on defense, but their offensive line figures to be a strength with standouts such as senior Isaiah Rubio, a first-team All-South Yosemite League guard last year, senior guard James Guerana and junior tackle Evan Cloyd.

That’s obviously a nice start, and something Carr hopes will provide ample protection for what he expects to be a somewhat inexperienced backfield. He also figures to receive plenty of support from his family, namely his nephew Tyler Carr, one of the Eagles top returning receivers. Carr had 18 catches for 266 yards and three touchdowns last year.

Assuming the current schedule holds, sometime in mid-February, the Patriots will take a 15-game Southwest Yosemite League winning streak into play, in search of its sixth league title in seven years.

Liberty is 65-22 in coach Bryan Nixon’s seven-year tenure, including a remarkable 33-2 record in SWYL play.

Anderson has already committed to play at San Diego State, while Oliver is receiving interest from several NCAA Division I programs, including Utah.

They also have perhaps the best special teams in town with placekicker Brayden Blevins and punter Brady Torrigiani leading the way.

In his first year with the Rams, Paul Golla, who left Bakersfield High after a highly-successful career, had his share of growing pains.

Garces had a few key injuries and finished 5-7 overall and 2-3 in SWYL play. The team had its moments, but it wasn't the season Golla had hoped for in his debut at the school.

The question now is, how will Year No. 2 go, especially now that the players and coaches have had a chance to acclimate themselves to a new system?

While that remains to be seen, both coaches are excited for the next chapter in their careers.

Golla’s excitement centers around the return of several talented players, including Jalen Smith, Dom D’Amato, Zach Buckey and JJ Uphold just to name a few. Add in transfers Zion Hall, Ian Jernagin and Travis Plugge, and Golla has plenty to work with.

Hall was a first-team BVarsity All-Area wide receiver at Ridgeview last season as a junior, while Jernagin saw key minutes as a running back before being injured late in his sophomore season at BHS. Plugge was the starting quarterback at Frontier.

The Drillers also figures to be improved. With a year under his belt, second-year coach Michael Stewart — who starred at his alma mater before settling into an NFL career — is confident that the Drillers can turn the corner after finishing 6-6 last year.

Offensively, Ricky Easterwood returns and Stewart expects him to be one of the top quarterbacks in the area, if not the Central Section.

First-team All-Area linebacker Pedro Trujillo is back along with two-way star Blaine Abbott, and Alex Rocha is healthy after missing the second half of last season with a knee injury. Matthew Hemingway is expected to solidify the offensive line and Golden Valley transfer Simeon Trimble could make an immediate impact, as well.

Despite the loss of several key seniors, and the transfer of Hall, Ridgeview is not lacking for talent. Much of that star power will be showcased on the offensive line. First-team all-SYL lineman Nick Madden and Ja’Baree Rufus will team with Sal Uribe and Tre Bailey to give the Wolf Pack a line that averages nearly 280 pounds.

That’s good news for Jaron Amos, a first-team SYL running back, who rushed for 1,152 yards and 10 touchdowns last year as a junior.

That’s just a taste of some of the storylines we will be looking forward to in the next few months as the prep season looms closer. Stay tuned for more coverage about your favorite teams, coming soon to a newspaper near you.