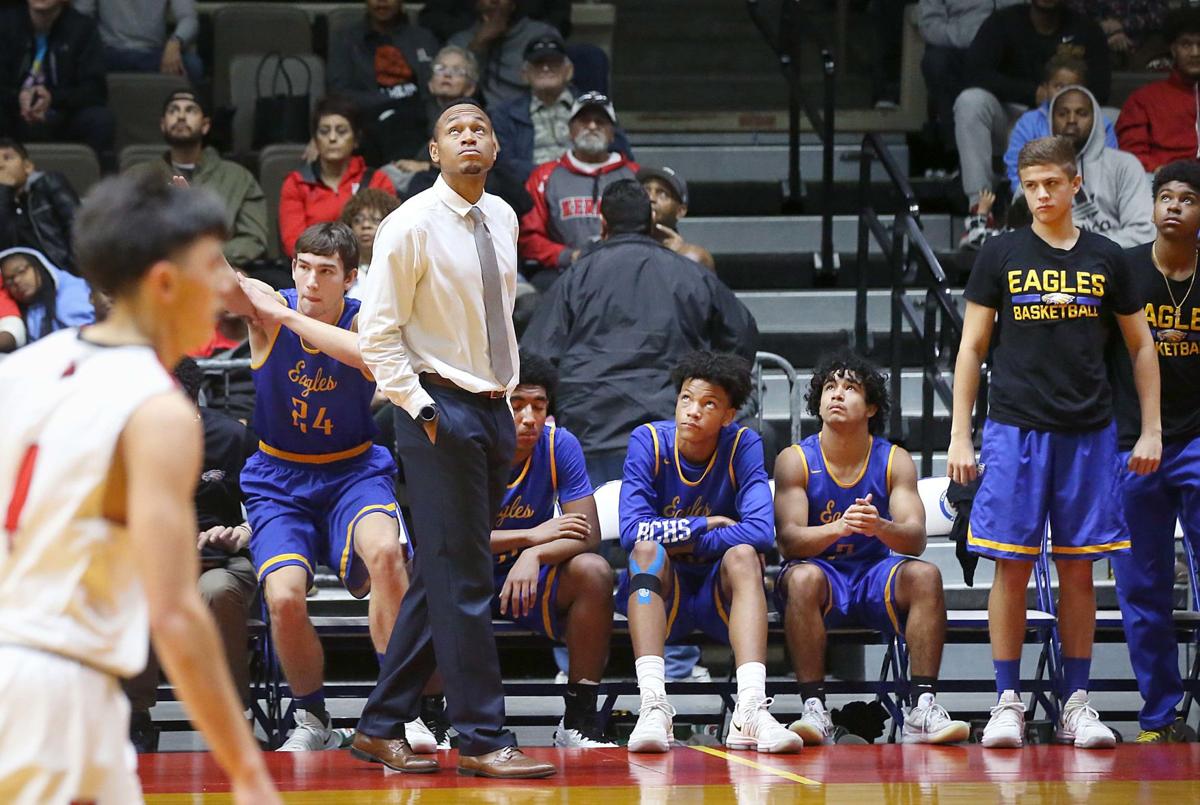 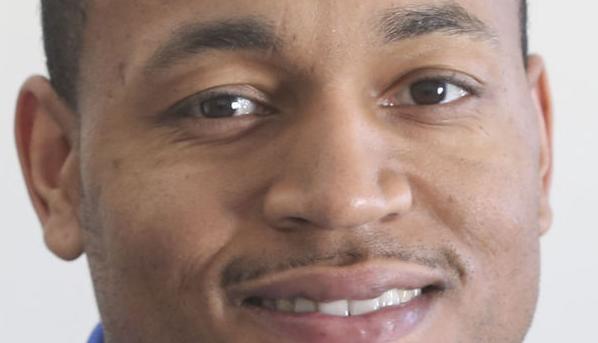 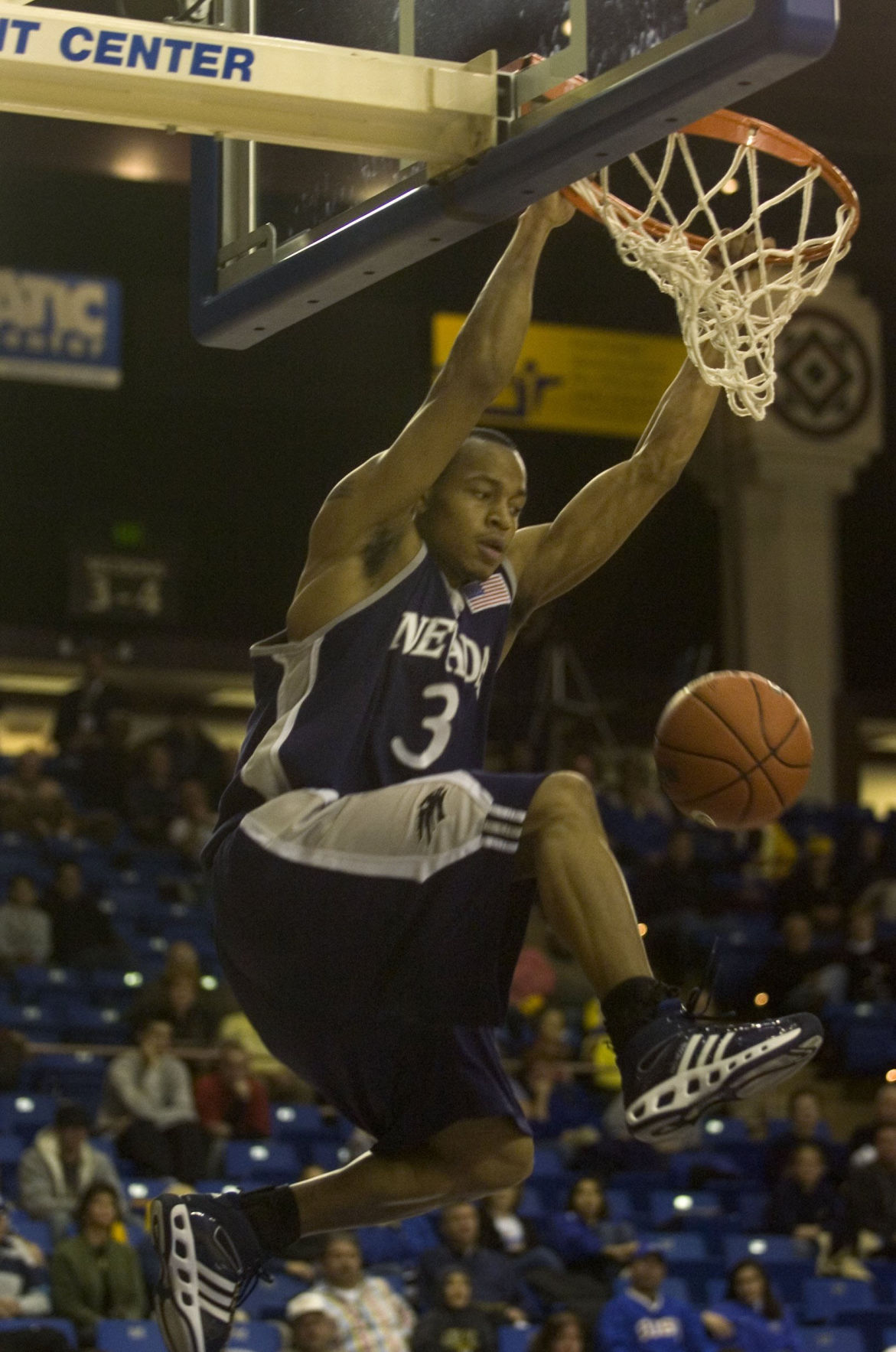 Garces graduate Kyle Shiloh slams a ball through the hoop as a member of Nevada in 2007. 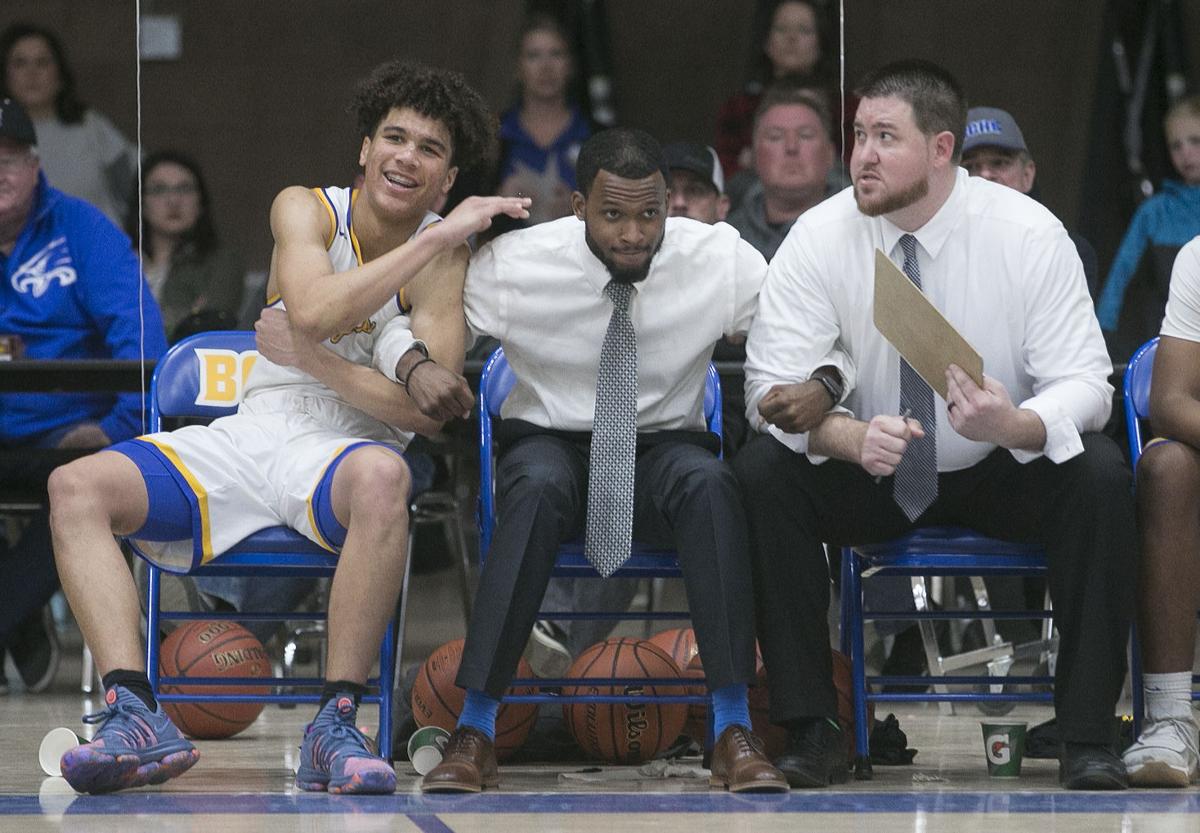 Head coach Kyle Shiloh locks arm with a player and another coach at the end of Tuesday's game against Madera South.

Garces graduate Kyle Shiloh slams a ball through the hoop as a member of Nevada in 2007.

Head coach Kyle Shiloh locks arm with a player and another coach at the end of Tuesday's game against Madera South.

Kyle Shiloh seems to always be on the move.

A month after his playing days ended, the former Garces High basketball star transitioned into the coaching realm.

Three years later, following a trio of successful seasons as the boys basketball coach at Bakersfield Christian, Shiloh is moving onto a new venture, the opening of the GSA Sports Complex, a 55,000-square foot facility that houses five full-size basketball courts.

“This is a really big deal in terms of how much more I will be able to do what I want to do,” said Shiloh said, who guided BCHS to a 63-29 in his three seasons as the Eagles head coach, including consecutive appearances in the Central Section Division IV title game the past two seasons. “That’s with helping kids, being part of the community and creating a bigger brand of basketball in the community.”

The grand opening for the facility, which will also accommodate club volleyball programs, is slated for early fall on Buck Owens Boulevard.

“When we open up, there will be 2,000 kids participating in the organizations we will have in-house,” Shiloh said. “GSA will be all sports with high-level training and even lodging to invite kids from all across the Valley to get their needs developed that they desire.”

Shiloh said departing BCHS was tough, but knowing Garrett Brown, his former assistant, will take over the program helps his decision to part ways.

“I respect them,” Shiloh said. “They did a lot for me. But this is a bigger vision that I have been working on for a long time. Much respect to BCHS, I cannot stress that enough. Garrett is a better coach than me, that’s the truth. He is going to do great. The kids love him. The school loves him. He is definitely a high-level basketball guy.”

Shiloh was a successful player in his own right at Garces where he was named the 2001-02 All-Area Player of the Year, followed by four years of college at Nevada.

Shiloh then spent the majority of the next decade playing basketball professionally overseas, including his final season where he helped lead Kouvot to the Korisliiga league title in Finland’s top professional basketball league in May of 2016, the same month he was hired at BCHS.

Shiloh has been in the coaching world since 2008 when he helped open up Basketball Universe Academy to help train the youth around Kern County.

“(GSA) is going to take way more work then the past 10 years building my academy and the last three years at BCHS,” Shiloh said. “This is going to help Bakersfield and the Valley. It’s a bigger bubble that helps me teach more student-athletes in the area. It’s more than me. It’s a brand that kids and families can take advantage of.”

Love him. Love BUA. Great location. My grandbabies are gonna love this!!!!!