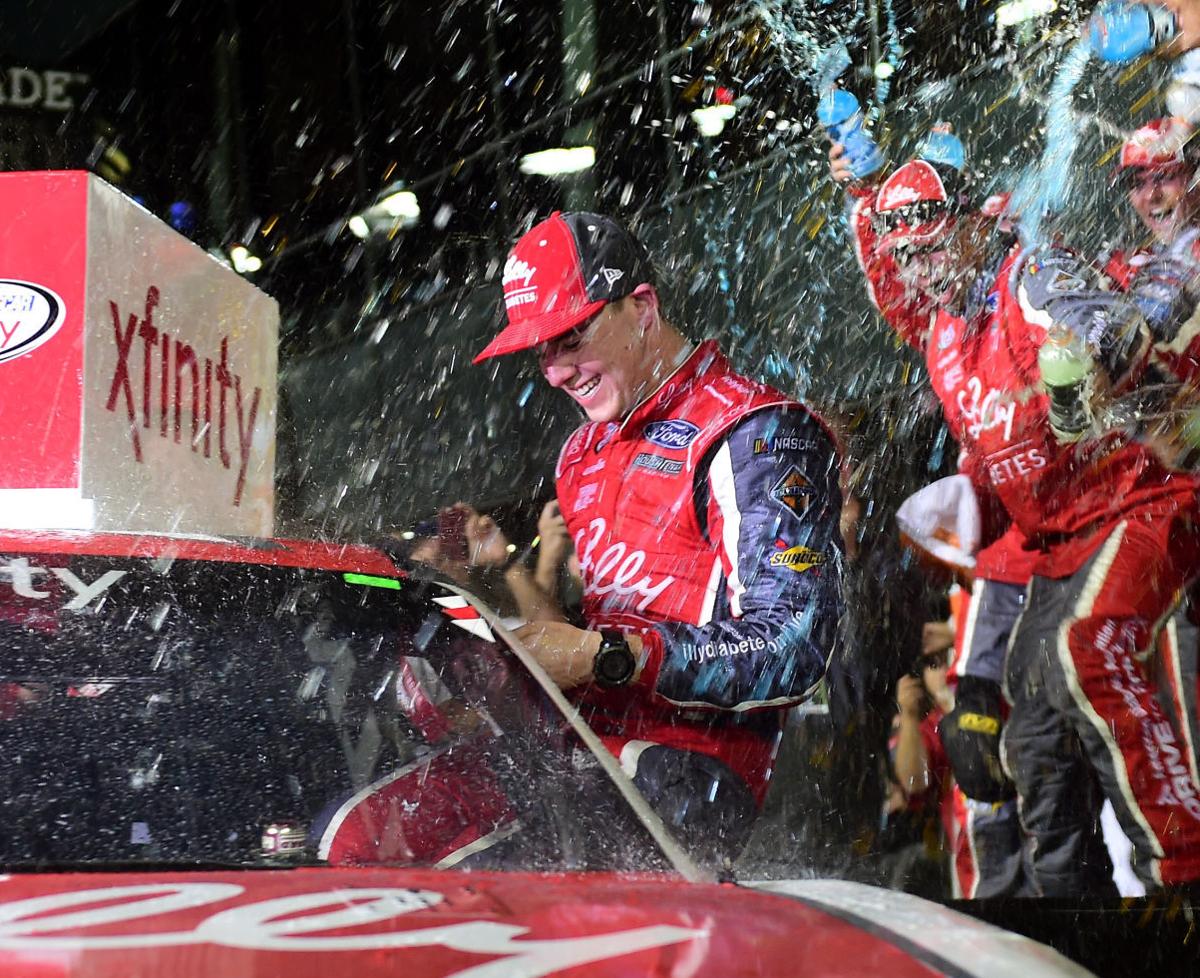 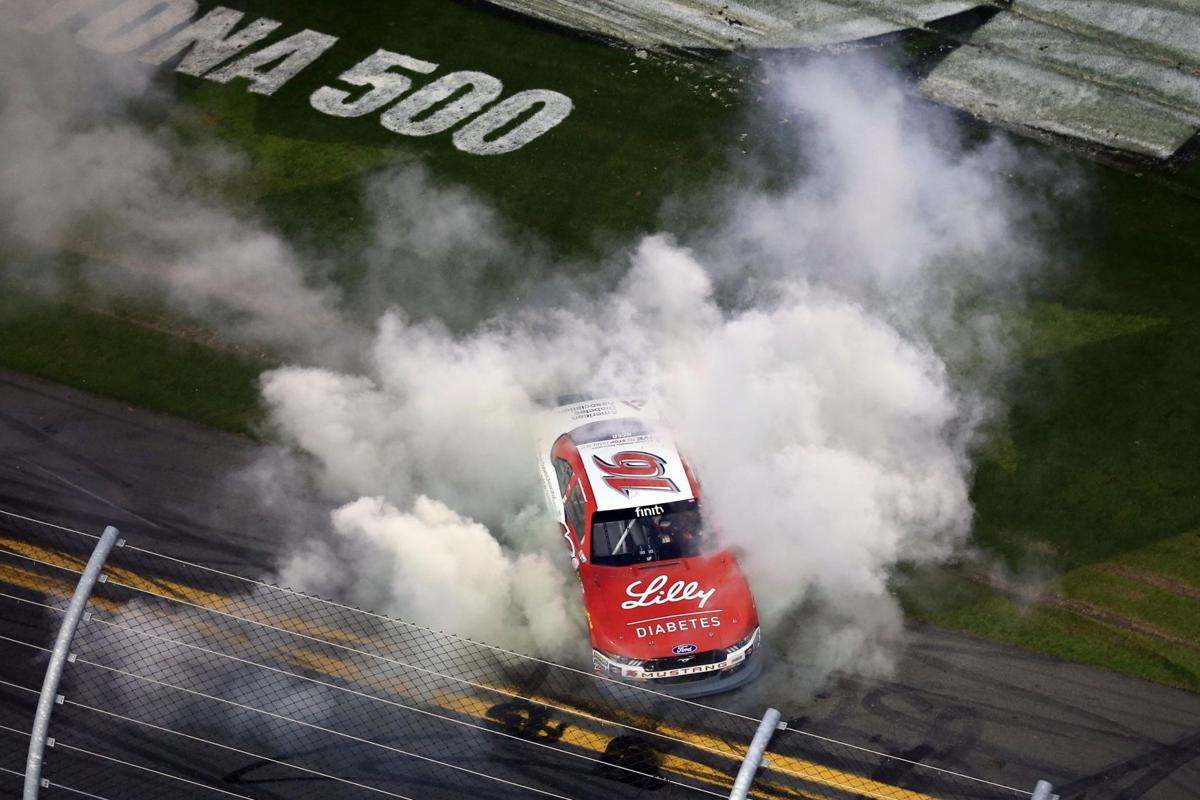 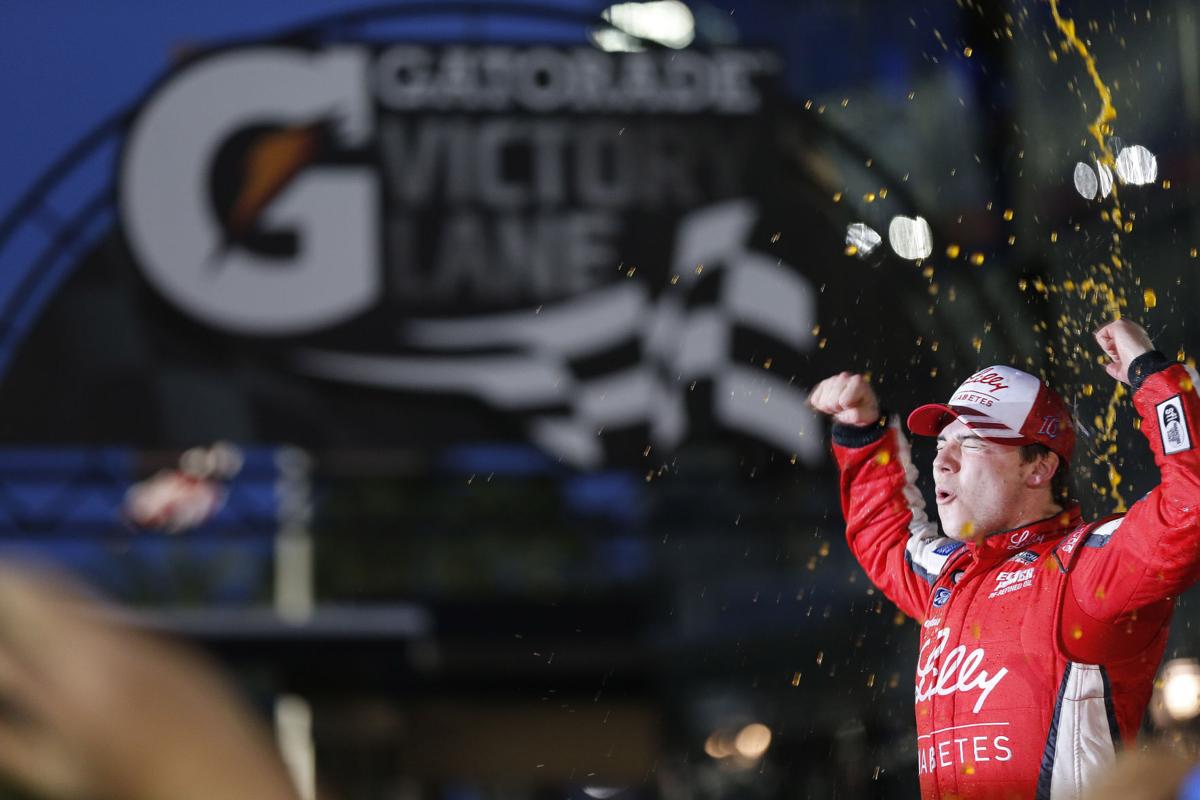 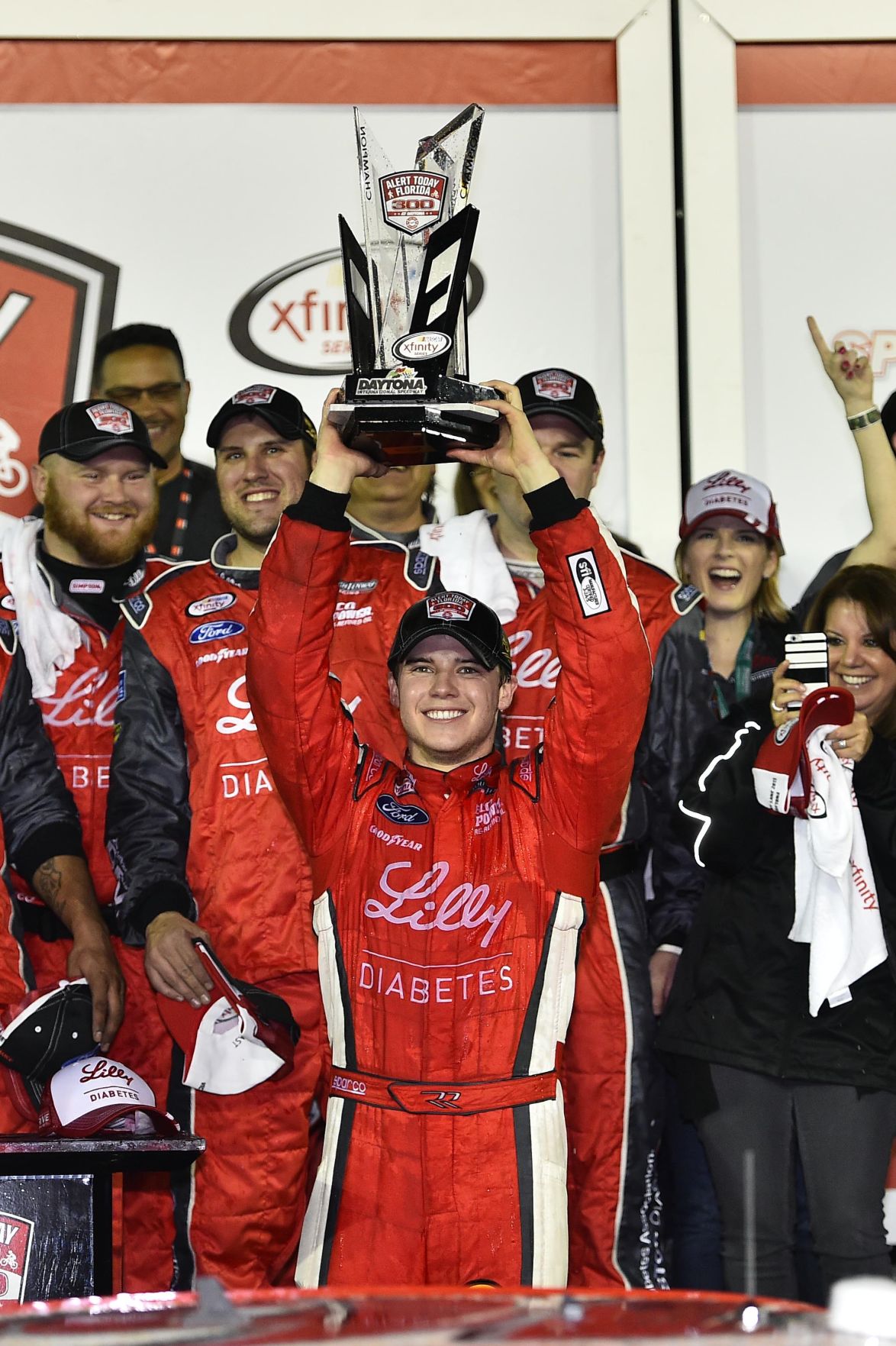 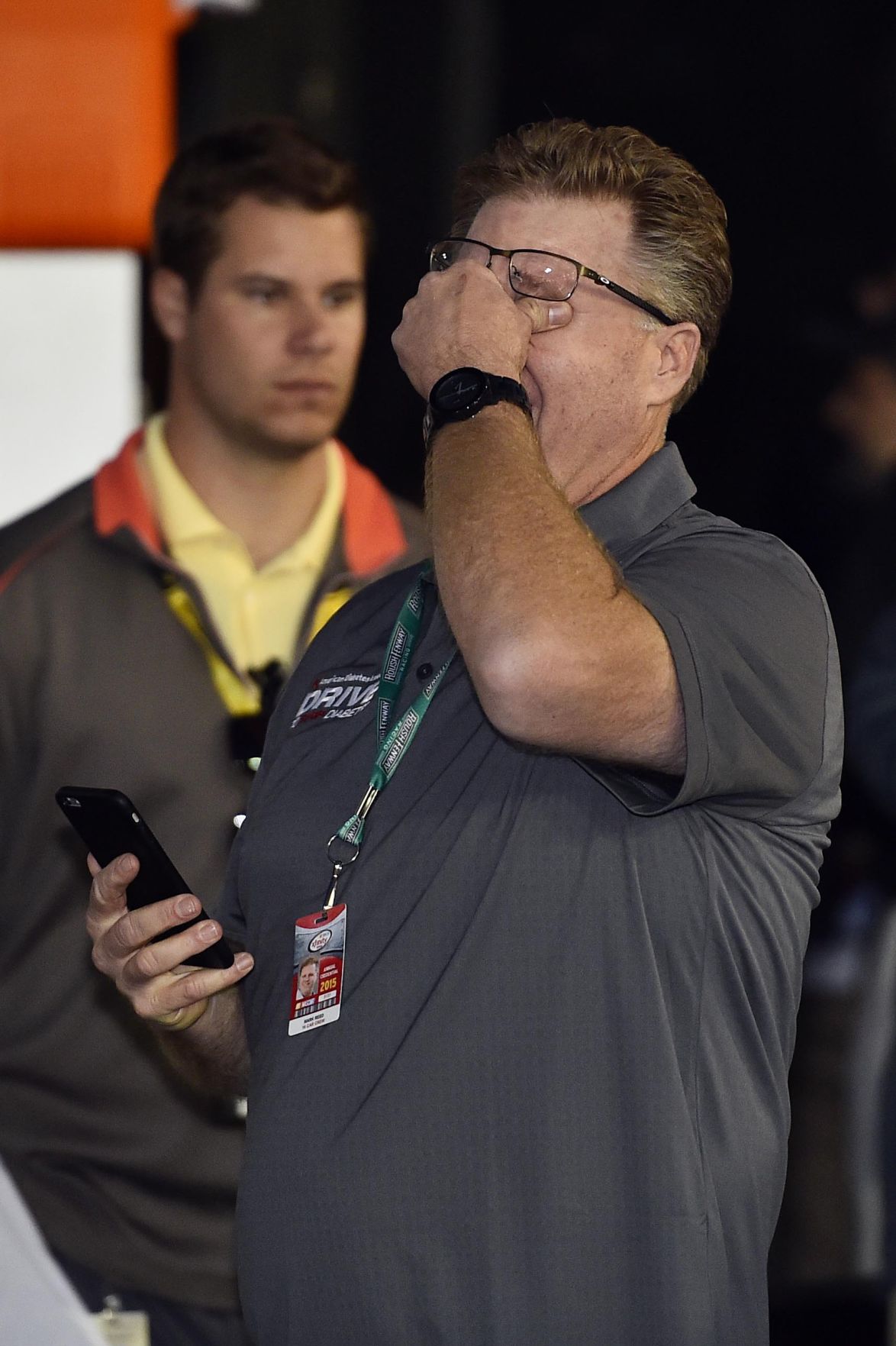 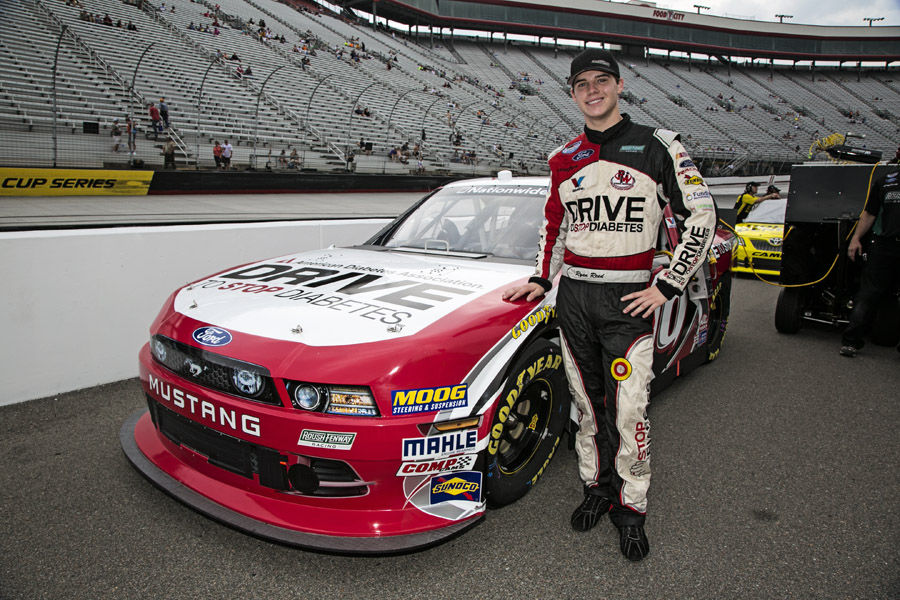 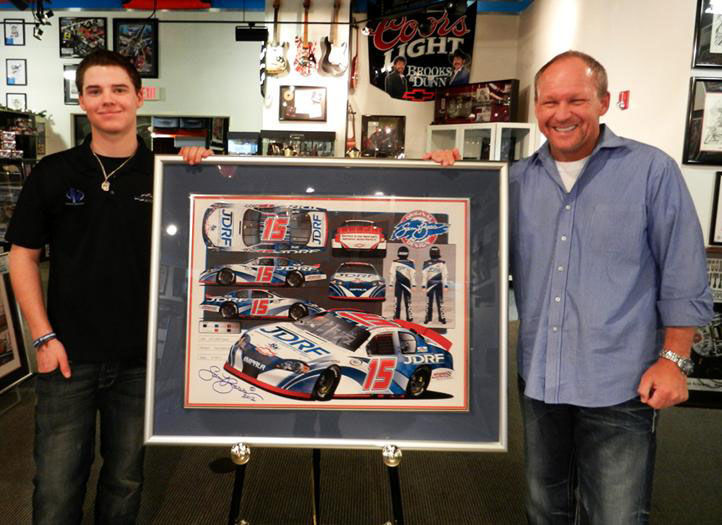 Ryan Reed has always wanted to compete in the Winter Showdown at Kern County Raceway but for the past four years he’s focused on job No. 1: The NASCAR Xfinity Series and the opening race at Daytona International Raceway.

That mentality served Reed well as the Liberty High graduate raced to victories at Daytona in 2015 and 2017.

But longtime sponsor Lilly Diabetes informed Reed and his Roush Fenway Racing team last October that it was ceasing sponsorship at the end of the season. Long story short: No sponsor means no ride.

Reed remains focused on getting back into one of the the top three NASCAR series, but with nothing currently in the works he will be competing in his first Showdown this weekend.

It will be Reed’s first competition at the track since he ran a handful of Super Late Model races there in 2013.

“I was just sitting around and Richie Wauters called and said his car was available for the Showdown, that he had a deal worked out that fell through,” Reed said. “We were able to come up with some local sponsorship to get it done. I’ve always wanted to run the Showdown, the opportunity just never lined up.”

Reed, whose father Mark was a regular at the old Mesa Marin Raceway and competed in various touring series, won a Legends championship at Irwindale Raceway in 2009 and started running Super Late Models the following year. Reed finished up his studies a semester early at Liberty and moved to Mooresville, N.C. in late 2010 to further his racing career.

After feeling ill for a couple of months, Reed got news on Feb. On Feb. 20, 2011 that would forever change his life: he is a Type I diabetic.

At first, there was fear his racing career was over before it had really started. Then, when told with proper management he could continue to race, it was full speed ahead.

And the silver lining, he was able to line up sponsorships, first with the Juvenile Diabetes Research Foundation, then the American Diabetes Association and finally Lilly Diabetes.

“We had good conversation (with Lilly) and they had a lot of success with the partnership,” Reed said. “I have nothing bad to say, they just wanted to go in a new direction. There’s no frustration on my end, other than it leaves my career with some uncertainty.

“They provided me the opportunity to race full time for five years. I won Daytona twice and none of that would have been possible without the sponsorship. We had a lot of success with the partnership.”

As for his first race race in a Super Late Model in more than five years, Reed said he’s really looking forward to it.

“We ran a few races at Kern that first year and it was a lot of fun,” he said. “The track has aged a lot since then and it gets more character so there should be really good racing.”

Reed figures it might take a solid practice session to knock the rust off, so to speak, to get a feel for a Super Late Model again.

“There will be a little of an adjustment period figuring the car out,” he said. “They’re lighter, wider and have a different aero package than the Xfinity cars. But sitting in a race car every weekend for the past five years is an advantage.”

As for the rest of this season, Reed said it’s a work in progress.

“We have some really good irons in fire,” he said. “We’re looking at a limited schedule in one of the top three series, put a decent amount of races together and rebuild and look forward to racing full time in 2020.”

When: Friday and Saturday