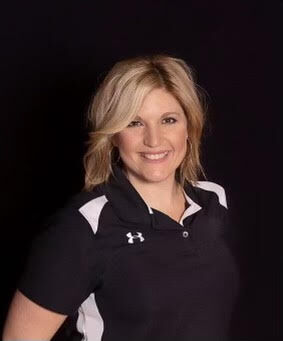 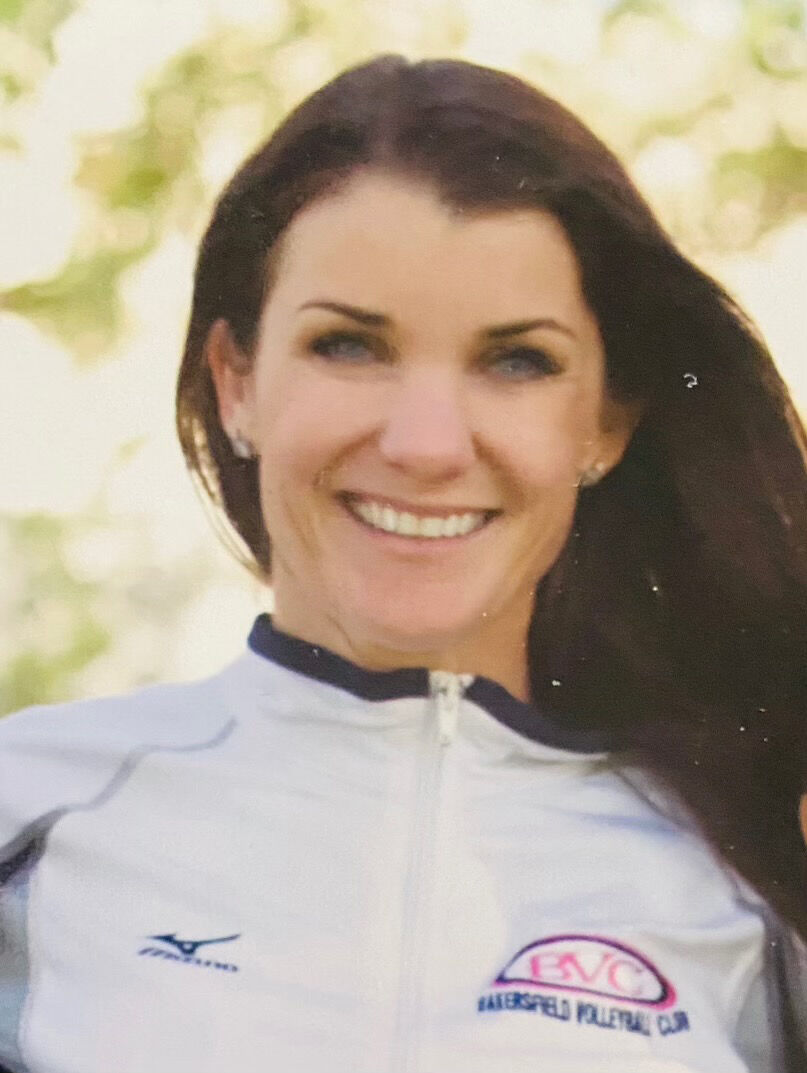 The coaching carousel continues to gain momentum with the addition of two new volleyball coaches.

At Frontier, following the departure of its coach Morgan Dake, who is replacing Amy Parker at Liberty, the Titans are turning to another familiar face in the local volleyball scene.

Katie Gardenhire, who as Katie Scott was a setter and captain on Liberty’s 2002 CIF State Championship team, is returning to high school coaching and will take over Frontier’s program.

“I’m thankful for the opportunity to come and leave my mark here at Frontier,” said Gardenhire, who received a scholarship to play at Cal State Bakersfield. “I believe that athletics are here to mold kids not only into better athletes, but help shape them into young adults. My goal is to make what is already a good program a little bit better.”

Gardenhire was Highland’s varsity coach in 2009 and has experience coaching at a variety of levels since her playing days ended. She took 10 years off to raise her family and returned to the sport three years ago when her oldest daughter, Addisyn, who is now 11, became interested in volleyball.

“I coach because I love the game,” Gardenhire said. “I’m very passionate about it. I actually love coaching more than I ever loved playing the game. Watching an athlete be able to take the knowledge that I’ve delivered and be able to successfully act it out is such a beautiful and rewarding thing to a coach.”

“We are excited to work with Rachel,” Garces athletic director Gino Lacava said in a news release. “Her reputation as a great volleyball coach precedes her and the respect she has in the volleyball community is awesome. We would love to see her build her dynasty on the Garces campus.”

Wulff comes in with a wealth of experience as a head coach and is a name very familiar to the Bakersfield volleyball community.

This will be Wulff’s fourth head coaching position and first since leading Tehachapi to the 2017 South Yosemite League title.

Wulff is a Bakersfield High graduate who played at San Jose State and South Florida. She was the head coach at West High in 2010-11. In 2010, the Vikings won the SYL title. Wulff’s first head coaching position was at Columbia City High in Indiana in 2004-05.

“I am excited to become part of the Garces family and the athletic tradition there,” Wulff said in a news release. “I am ready to build the program and be as competitive as we can be in the SWYL. I’ve coached many Garces student-athletes with great success both on and off the court. I am ready to be a Ram.”

The Basketball League (TBL) is planning to bring a team to Bakersfield for the 2022 season.

The Bakersfield Magic, which will be coached by former Arvin assistant Adam Eaton, is currently working to finalize details and to organize community events in preparation for next season.

The team plans to hold tryouts and hopes to add some local players to its roster.

The TBL currently has 29 teams from all across the United States and Canada. There are plans to add at least 10 more teams for the 2022 season.

Earlier in the year, Barrett had perhaps his most impressive performance against Mid-American Christian when he went 4 for 6 with six RBIs, including a go-ahead grand slam in the eighth inning that capped his team’s comeback victory from a 6-0 deficit.