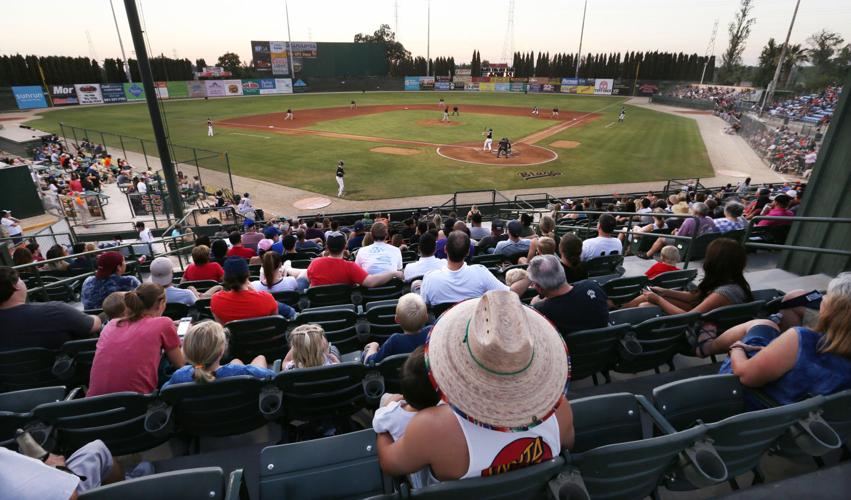 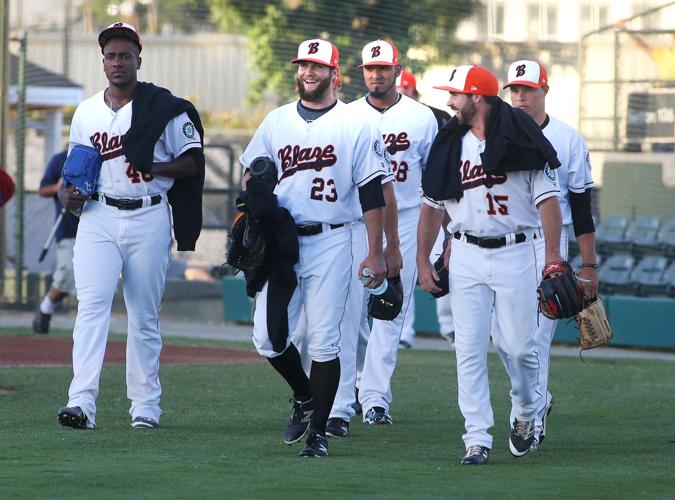 The Bakersfield Blaze players come out before a game against the Visalia Rawhide at Sam Lynn Ballpark earlier this season.

The Bakersfield Blaze players come out before a game against the Visalia Rawhide at Sam Lynn Ballpark earlier this season.

Minor League Baseball announced today that professional baseball in Bakersfield is finished at the end of the season.

The announcement, reported by The Californian on Sunday night, came Monday morning and brought confirmation of what has long been rumored: The Bakersfield Blaze and High Desert Mavericks, who play in Adelanto, will be contracted from the California League at the end of the 2016 season. Two franchises will be started in the Carolina League, which is also High Class A, to replace them. The Cal League will become an eight-team, one-division league.

The news was first reported by the Today’s Knuckleball blog.

The Blaze has long been a hot topic when it comes to minor league franchise movement; the franchise has played in 75-year-old Sam Lynn Ballpark for its entire existence, and in recent years Sam Lynn has fallen well below Minor League Baseball standards.

Several times, it appeared Bakersfield was on the path to a new stadium, most recently in 2012 when local businessman Gene Voiland and Chad Hathaway purchased the team with the intent of building a west-side stadium. When they failed to secure enough private funding, they sold the team back to D.G. Elmore, who has tried to move the team into a new stadium -- in Bakersfield or elsewhere -- for years.

The Blaze is in first place in the Cal League’s North Division second-half standings, and Bakersfield is a near lock to host playoff games this year. But it’s clear that those will be the last professional games in the city for the foreseeable future.

No joy in Sam Lynn: Bakersfield baseball has struck out

Seventy-five years of history and a steady flow of nearly 10,000 professional baseball games in Bakersfield will come to a screeching halt nex…