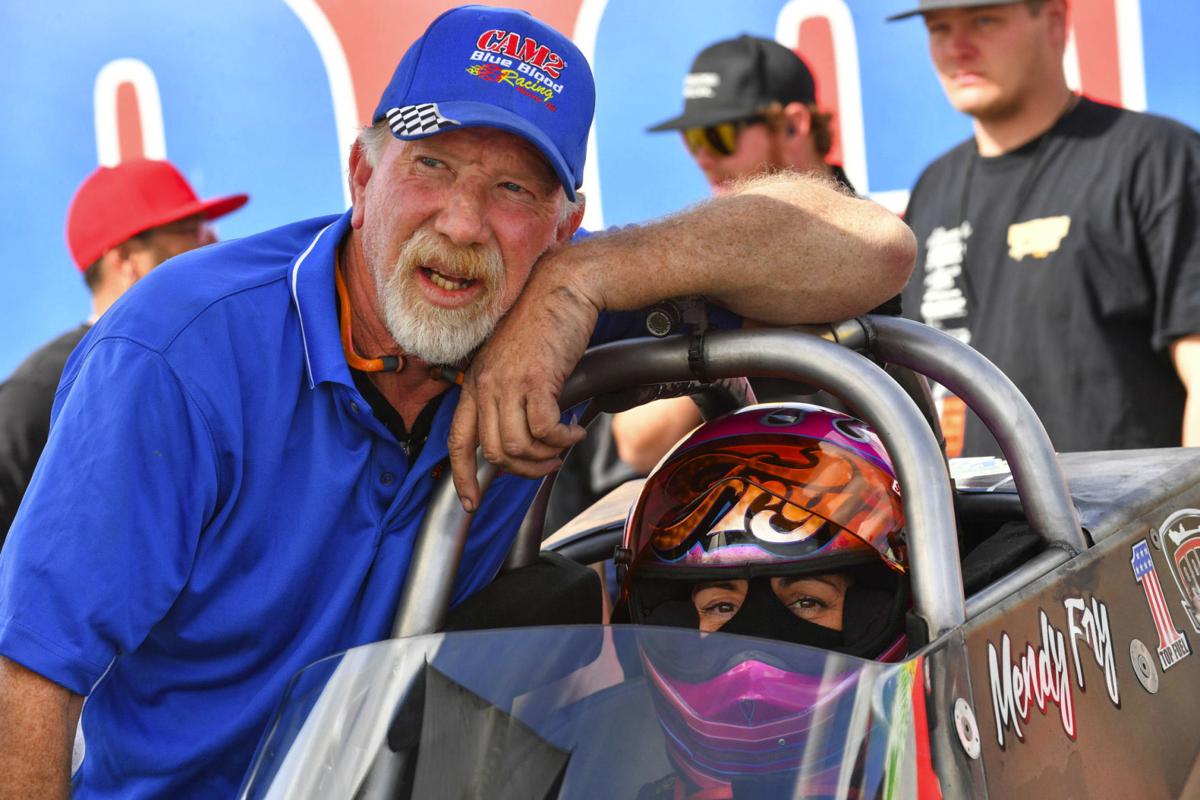 Tom Shelar and Mendy Fry, photographed together during the 2019 March Meet at Auto Club Famoso Raceway. 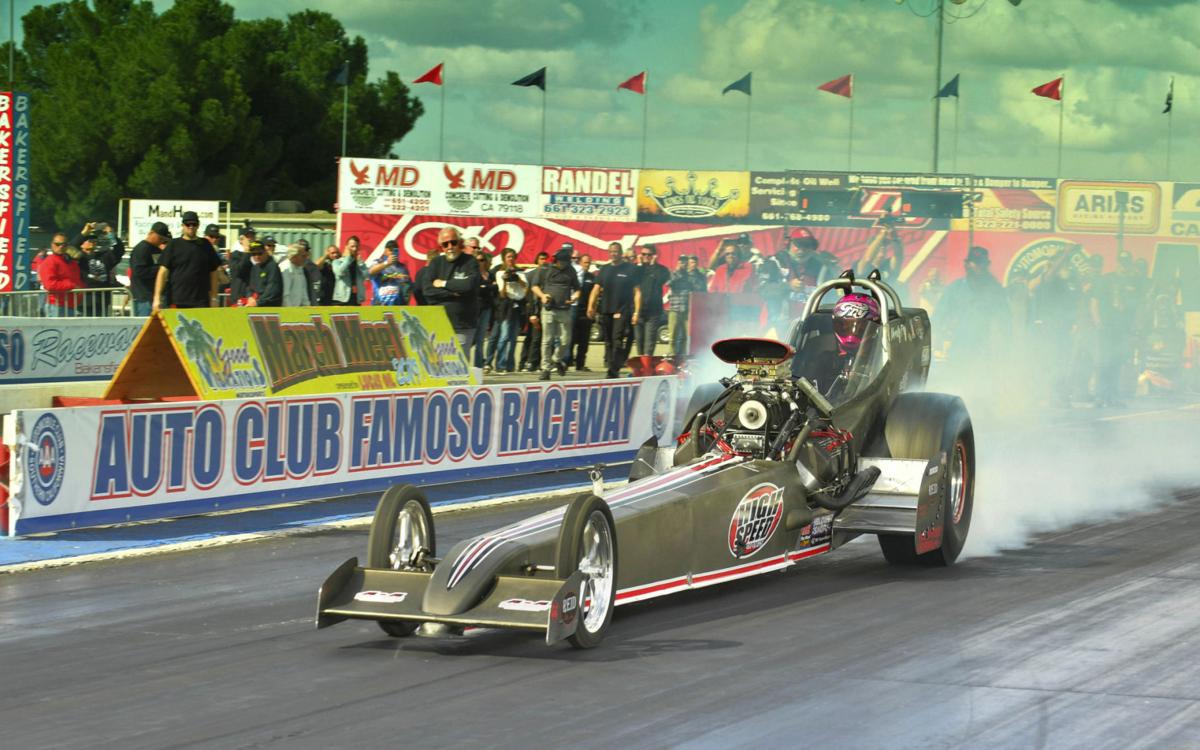 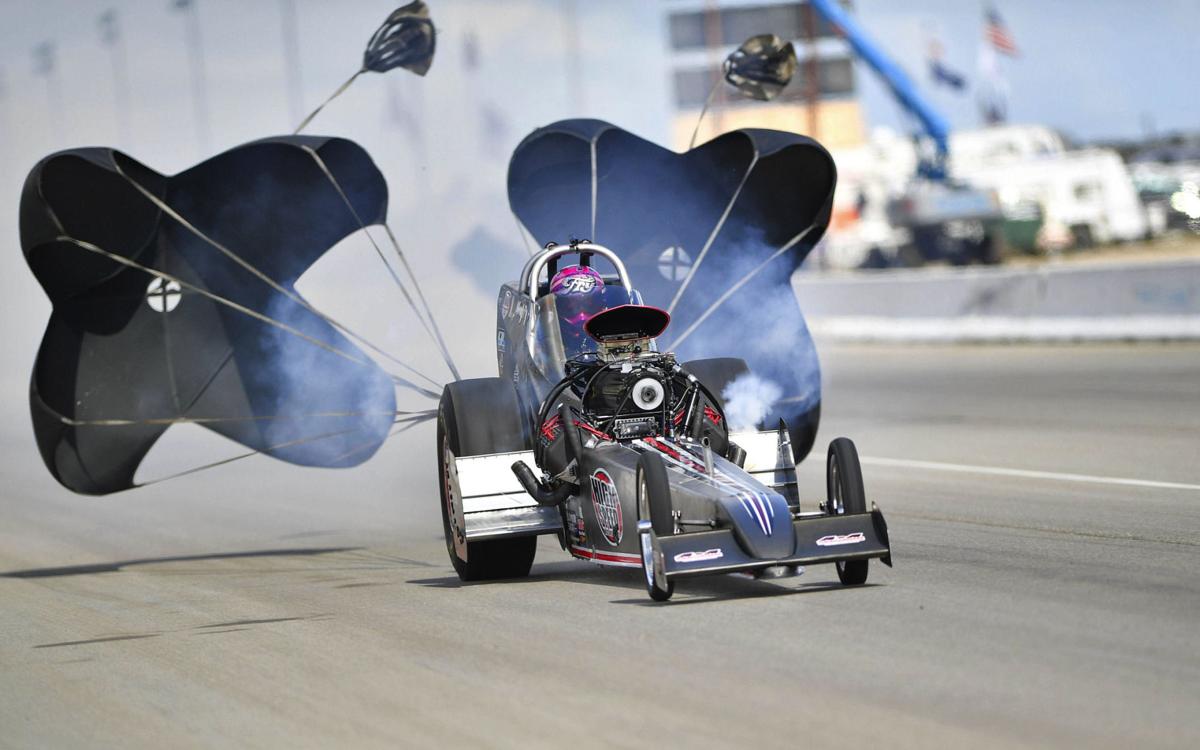 Mendy Fry will compete this weekend in honor of car owner and tuner Tom Shelar, who died unexpectedly in late August. He was 60. 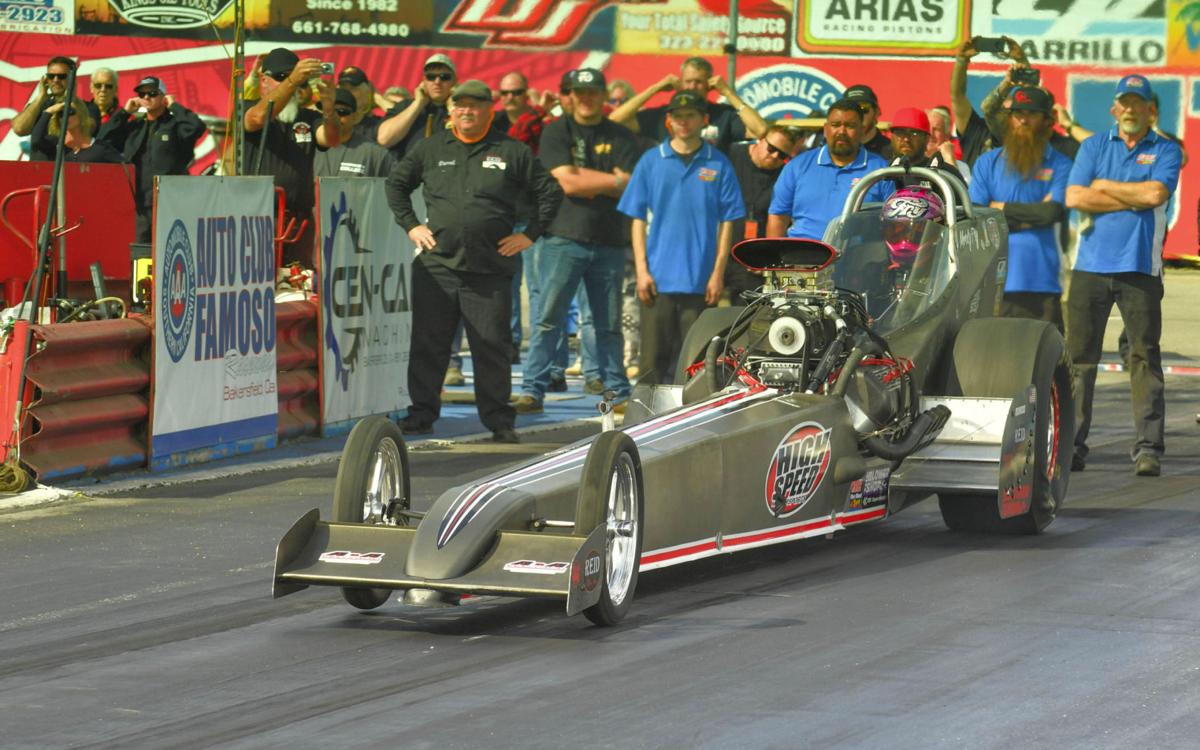 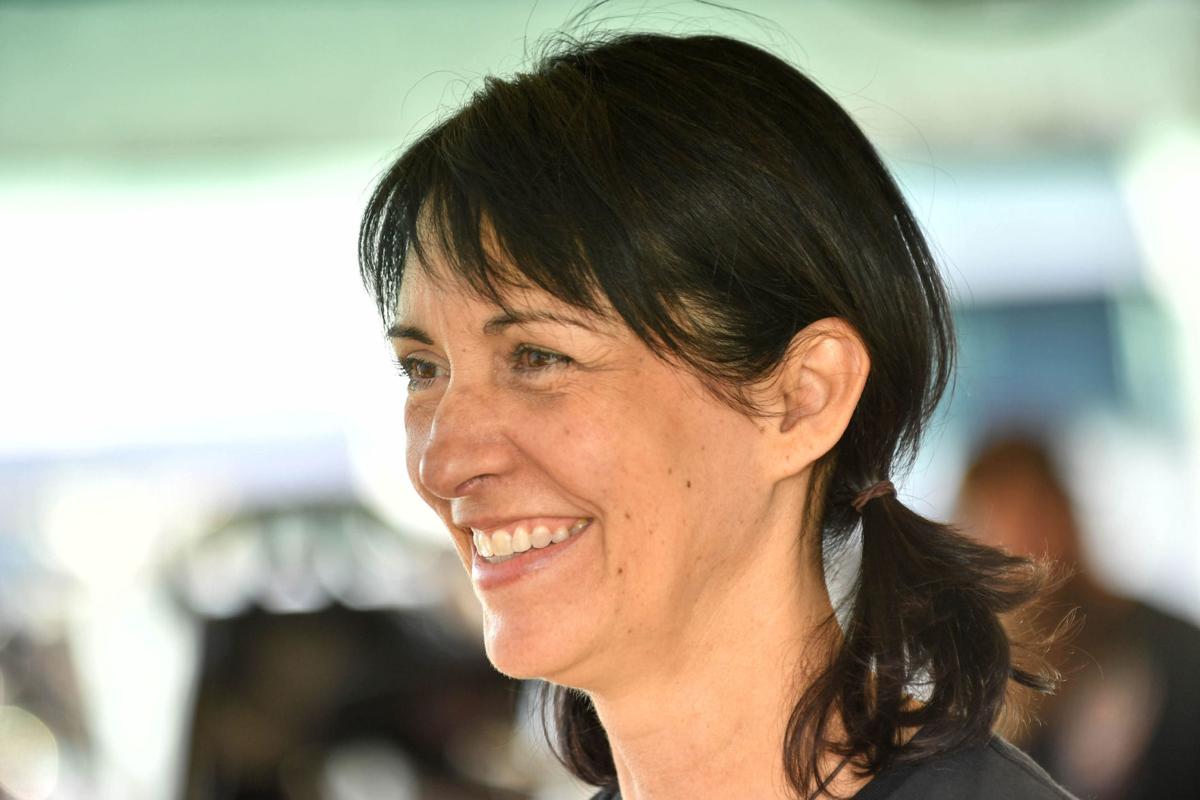 Tom Shelar and Mendy Fry, photographed together during the 2019 March Meet at Auto Club Famoso Raceway.

Mendy Fry will compete this weekend in honor of car owner and tuner Tom Shelar, who died unexpectedly in late August. He was 60.

But there are sure to be tears as well during the 28th annual California Hot Rod Reunion which begins a three-day run on Friday.

Tom Shelar, the owner and tuner of the High Speed Motorsports car Fry drives, died unexpectedly on Aug. 21. He was 60.

The Hot Rod Reunion was started, in part, to pay homage to hot rodders who paved the way for future generations of drag racers.

While Shelar did not get his start in racing until the mid 1970s, he was a fixture in Nostalgia Top Fuel racing for the past 22 years.

Thus, Fry and Shelar’s son, Patrick, thought the Reunion would be the perfect time to hold a celebration of life for Tom. The celebration gets under way Thursday at 5:30 p.m. at the Elks Lodge, 1616 30th Street.

“It just feels appropriate,” Fry said of holding the celebration of life on the same week as the Hot Rod Reunion. “All the teams are in town, including some from Canada, and the Elks Lodge is a perfect place to have some tacos, listen to some classic rock and bend an elbow to Tom.”

Shelar’s death came less than a week after Fry's victory at the Nitro Summer Nationals in Spokane. Four weeks later, the team, minus its leader, made the trek to Tulsa where Fry again came away with the victory. That win locked up the championship.

The future of the High Speed Motorsports team beyond the CHRR is unclear, but the mission this weekend is crystal clear.

“We’re going to the Reunion to win it, to win it for Tom,” Fry said.

Fry has only lost one race this year — the season-opening March Meet at Famoso. And she never had a chance in that one as a broken throttle linkage left her sitting on the starting line as Adam Sorokin powered away for the win.

Troy Green (who won a championship for Shelar in 2008) and Sean Bellemeur, who also drive for Shelar, tuned the car at Tulsa and will do so again at Famoso.

“We all do our jobs, but there is a presence and energy missing,” Fry said. “Tom was so much fun. Such a force and a tremendous leader. And he was a heck of a tuner. We had a 5.60 (second) bracket car. Tom flat-out got it.”

Around 14 front-motored dragsters are expected to battle for a spot in an eight-car elimination field, including Sorokin, who will be trying to end the season with bookend victories.

While the Top Fuel championship has already been clinched, it’s an entirely different story in the Funny Car class where three drivers have a chance at becoming champion.

Jeff Arend, who won the last race in Spokane, leads the field with 503 points. Just four points back is Dan Horan. In the hunt is United Nitro Funny Car champ Bobby Cottrell who is 28 behind Arend. Corttrell opened the season with a win at the March Meet.

Twelve other classes will also be competing.

The event has become more racer-oriented over the last couple of years but still blends a reunion with racing.

The Honoree reception, which is free of charge, takes place at the DoubleTree Hotel at 7:30 p.m. Sunday.

The always popular cacklefest, where restored and re-created dragsters from the 1950s and ’60s, are push started to life in front of the grandstands at 6 pm. Saturday.

When: Friday through Sunday

What: Fourteen classes of competition including Nostalgia Top Fuel dragsters and Funny Cars. The event also features a car show, memorabilia, vendor’s midway, swap meet and restored and recreated “cackle” cars. A pre-race party will be held in the parking lot between the Original Roadhouse Grill and Chuy’s on Rosedale Highway between 5 and 8 p.m. on Thursday.