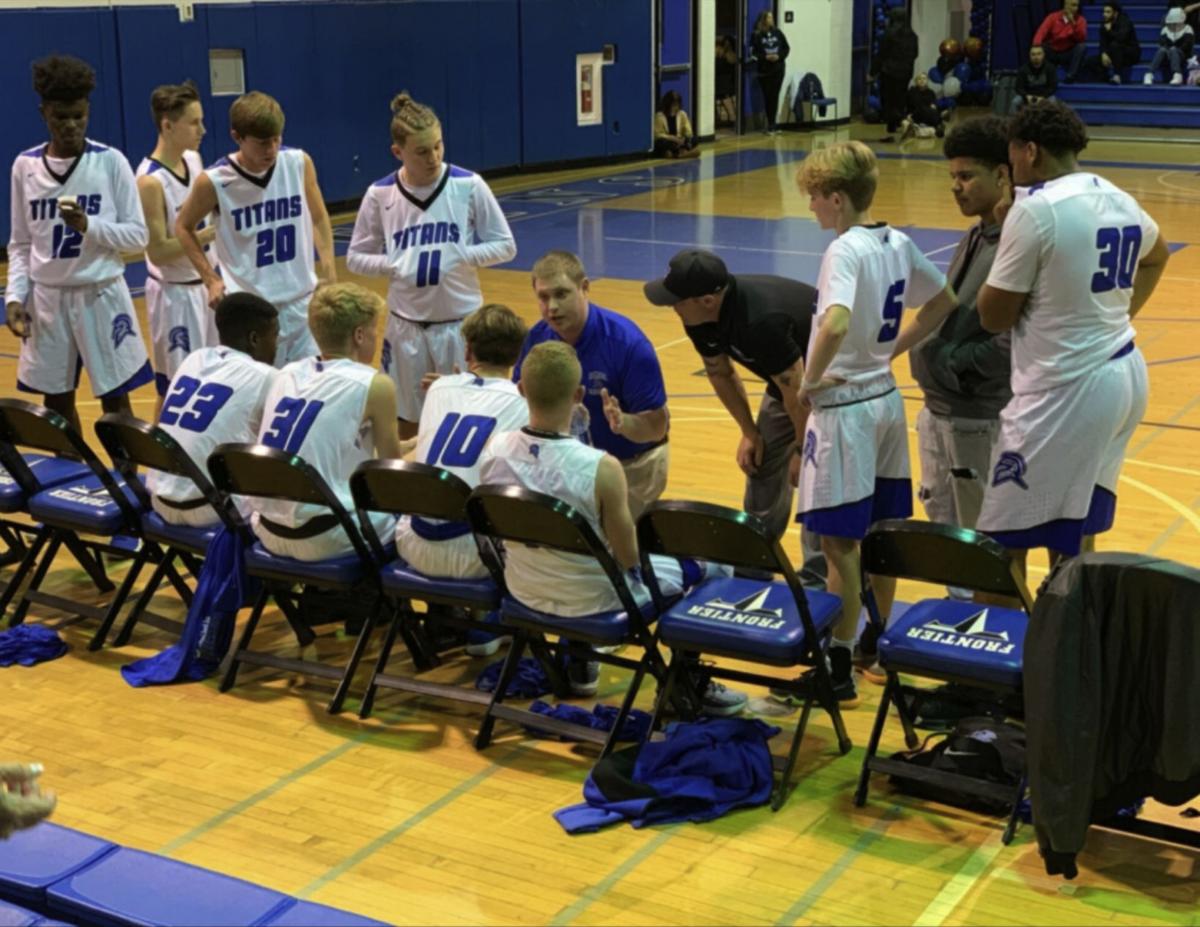 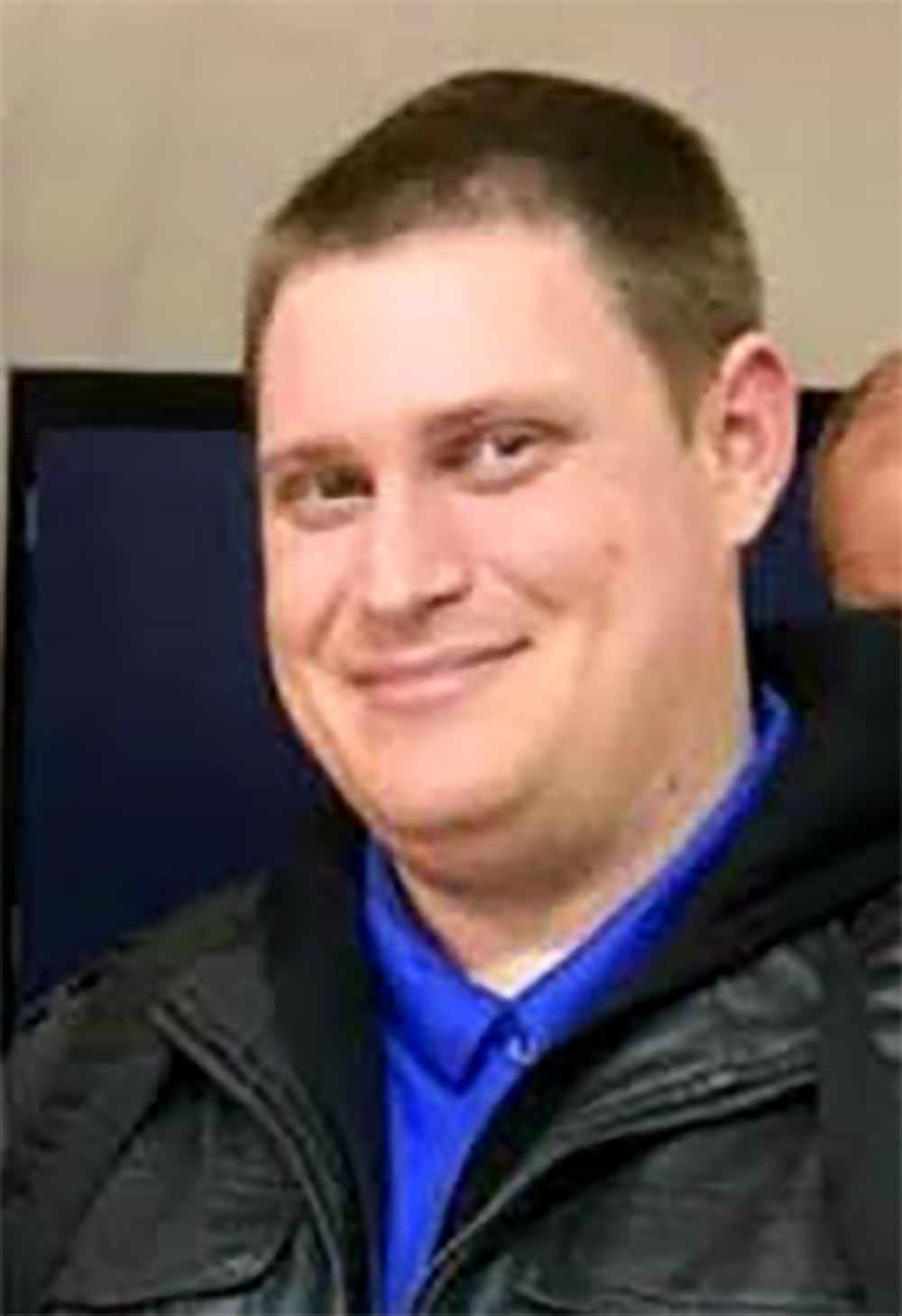 For about as long as he can remember, D.J. Faiella has wanted to be involved in the sport of basketball in some way.

That dream picked up steam when his playing days ended shortly before graduating from Liberty High in 2009, which led to a number of supporting roles as a high school coach in a variety of different capacities.

Now, more than a decade later, Faiella is set to take that next step as the new head boys basketball coach at Frontier High.

“I’m really excited,” said Faiella, who was officially offered the position on Monday. “It feels a little bit like, ‘finally.’ It finally happened and I can’t wait.

“Originally, I just wanted to stay around the game in some way, somehow. I didn’t know how I could, but I just knew that I loved basketball. I knew I loved being around it, and because of me getting into coaching, it inspired me to get into teaching. I just wanted to be around it those first couple of years, but about 2012 is when I started realizing this is something I’m drawn to teaching and inspiring the youth.”

Faiella says his first order of business will be trying to establish some continuity in a position that has been a bit of a revolving door since the campus opened in 2006. He will be the fifth head varsity boys basketball coach in the school’s brief history, taking over for Randy Serrano who was 16-40 the past two seasons.

Frontier showed marked improvement in Serrano’s second year at the helm, going 11-18 and 3-7 in Southwest Yosemite League play after winning just five games and going winless in SWYL play in 2018-19.

“I’d say the lack of consistency with the coaches within the program has made things difficult,” said Faiella of the Titans, who have just two winning seasons in the school’s 13-year history. “It’s really hard to build a program when you have a coach here for less than three years and that’s one system. So when you look at it like that, think about it from a freshman student, right? If a freshman started with that coach his first year, by the time he’s a senior he’s getting a new coach.

“So the inconsistency plays a factor with the program and also plays a factor in kids wanting to go (to Frontier) or not within our own boundaries. So I think something that I’ll bring is that consistency to keep the kids involved at our school. We have kids on campus who don’t even play that are pretty good athletes and basketball players.”

Faiella hopes his presence in the program for most of the last decade will tip the scales and help the team return to the same competitiveness it experienced when he first joined the Frontier coaching staff in 2010. Since that time, he’s served in some capacity at Frontier for most of the last 10 years, working as a varsity assistant, junior varsity or frosh-soph coach during that time. Faiella spent two seasons as a varsity assistant and frosh-soph coach at Garces from 2015-17 before returning to Frontier.

“Back around 2010 we were pretty competitive,” said Faiella, who served as a varsity assistant to Jeremy Pierce when Frontier went 18-11 during the 2011-12 campaign. “And that’s also when we had some consistency in our program through our coaching staff. We’re hoping to get back to that, but it’s obviously not a sprint, it’s a marathon.”