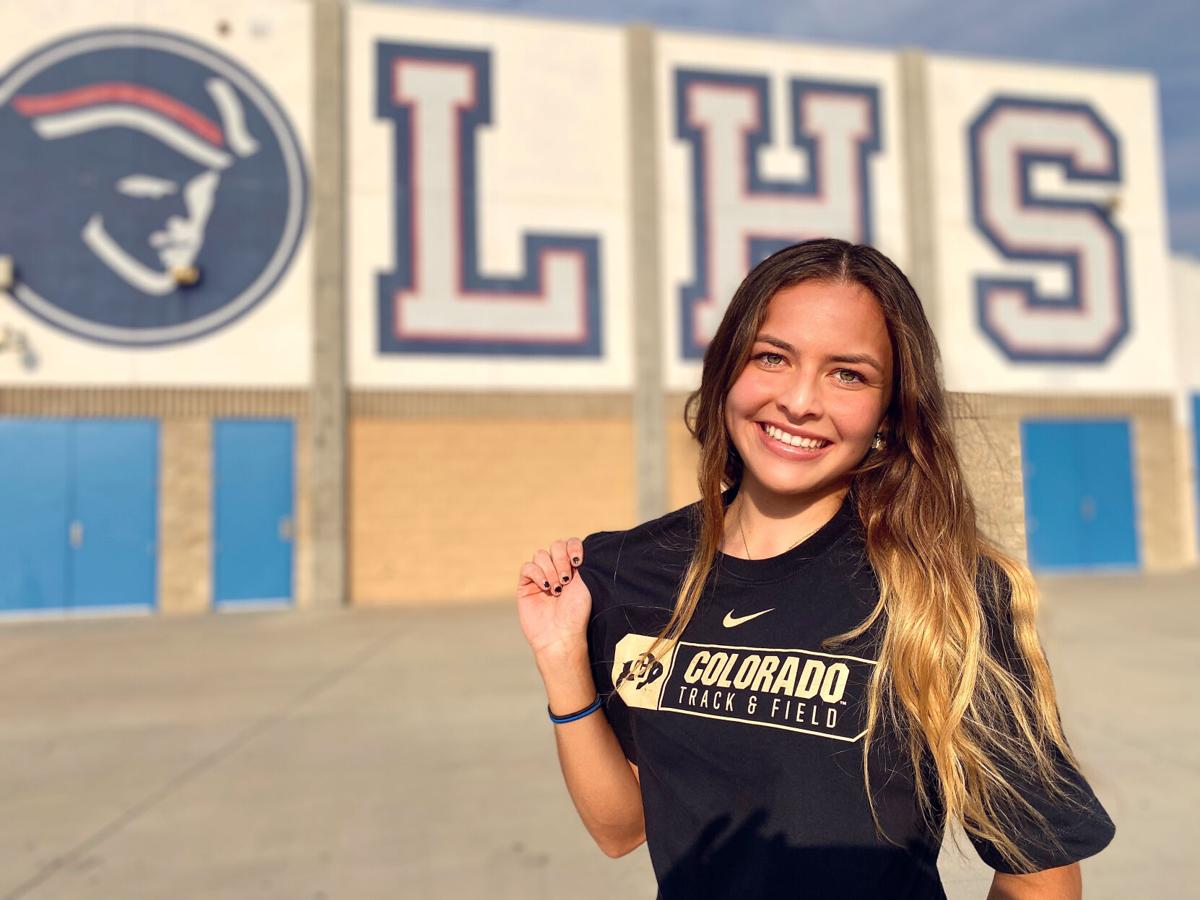 Liberty senior Reese Renz committed to Colorado on Thursday. Renz medalled twice in the CIF State Track and Field Championships as a sophomore and is considered one of the top prep hurdlers in California. 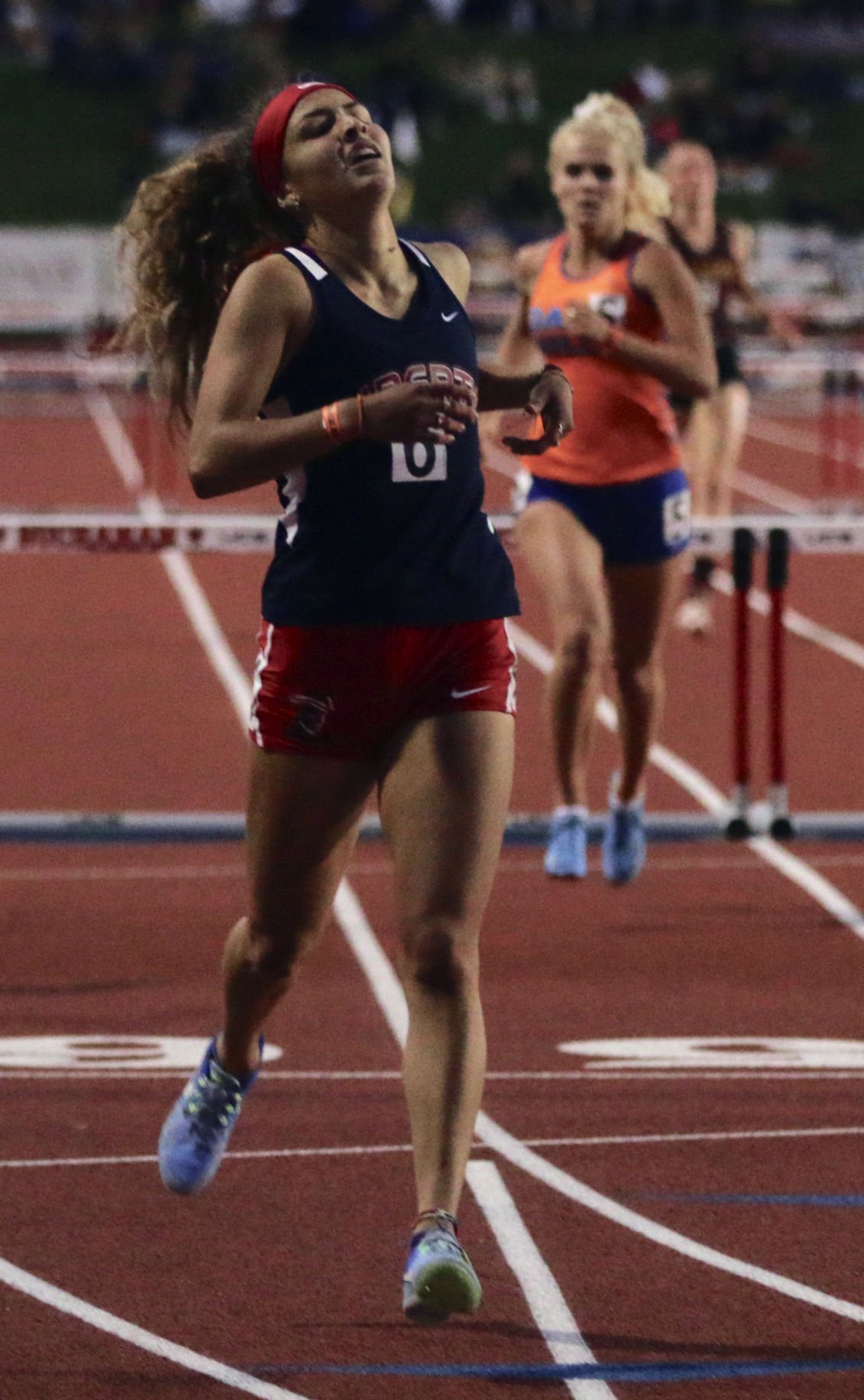 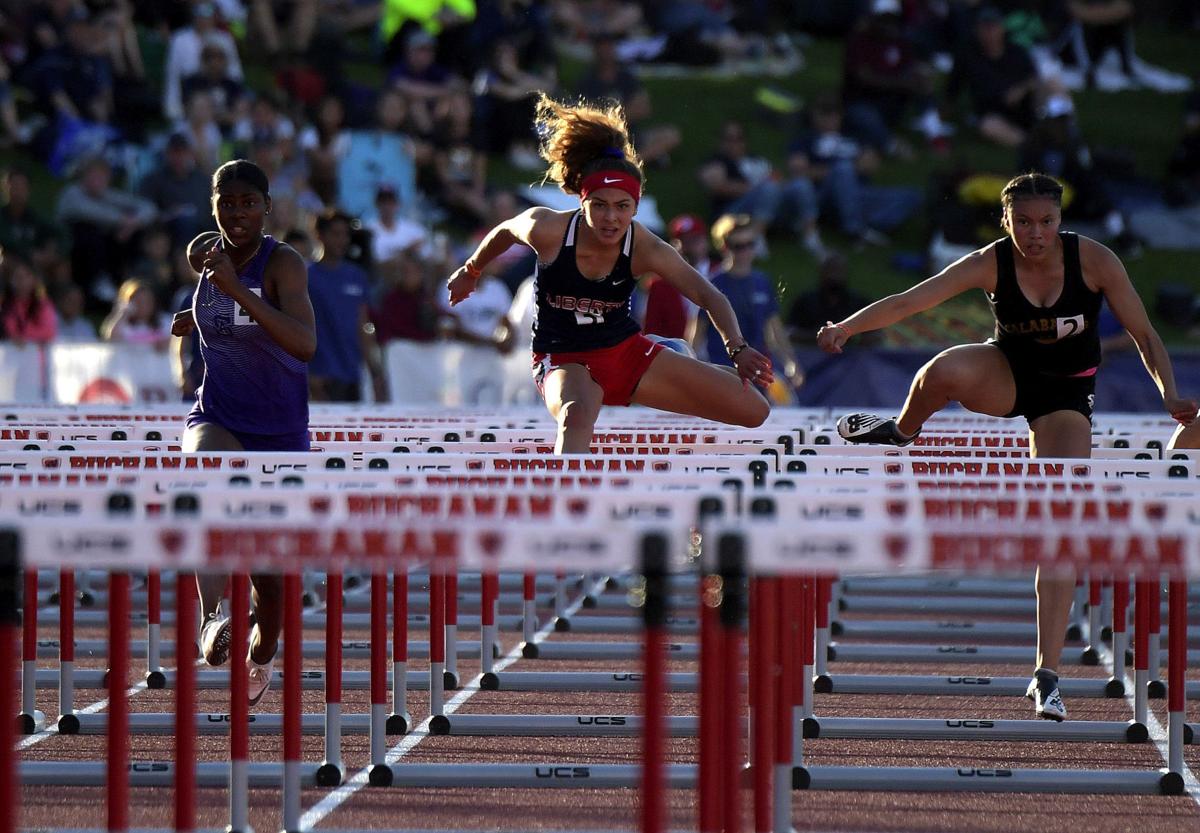 Liberty senior Reese Renz committed to Colorado on Thursday. Renz medalled twice in the CIF State Track and Field Championships as a sophomore and is considered one of the top prep hurdlers in California.

When Reese Renz steps onto the University of Colorado campus early next year, the Liberty senior will do so with the expectation of hitting the ground running.

Fortunately for Renz, running is something she’s been doing as long as anyone can remember — and at a high level.

The 17-year-old hurdler medalled in two events and helped the Patriots’ 4 x 400 relay team place ninth at the CIF State Track and Field Championships as a sophomore. The performance solidified herself as one of California’s top girls athletes and earned her co-BVarsity girls athlete of the year honors with teammate Faith Bender.

Renz's success on the track culminated Thursday when she committed to compete for the Buffaloes — albeit a little sooner than anyone expected.

Renz is planning to graduate from high school at the end of the current semester and enroll at the Pac-12 university for the spring. That doesn’t leave much time for preparation. She’s due to be on the Boulder campus on Jan. 4, and compete in the team’s first indoor track meet just five days later.

“It’s scary, but at the same time at least I’ll be able to run in a meet for the first time in forever,” said Renz, who competed in just two events as a junior before the season was cancelled due to concerns over the COVID-19 pandemic. “So training is going to have to start gearing up here.”

The opportunity to run at Colorado has been part of a whirlwind couple of weeks for Renz, who was leaning toward committing to attend Boise State before Buffaloes assistant coach Burke Bockman called during the last week of September.

"It was kind of weird actually,” said Renz, who finished third in the 300 hurdles and sixth in the 100 hurdles at the 2019 state meet. “I kind of had my heart set on a different school and I thought I was going to go there. But Coach Bockman called and was like, ‘let’s go, go, go,’ which was kind of cool because a lot of the coaches I had talked to had been slower in their process. So he was really excited right from the start, about me and saying how he can make me better.”

Bockman’s excitement and resume as the Buffaloes’ sprints and hurdles coach made an immediate impact on Renz. Three of the team’s women’s hurdlers placed at the Pac-12 Championships last year, and after a few more phone conversations, Renz was ready to commit. She did so on a Zoom call with Bockman and an academic advisor on Thursday.

“I just knew it was going to be a great hurdle program and the coach is amazing, so I felt like I couldn’t pass up the opportunity of a Pac-12 school, especially after what he had talked about and what they were offering me,” said Renz, who also played three years of volleyball at Liberty. “Even though it wasn’t something that I wasn’t thinking about before, it's like what people always say, 'you end up where you’re supposed to be.' So I felt like Colorado was the way to go.”

Renz’s father Ryan, who doubles as Liberty’s track and field coach, has mixed emotions about her decision.

“I’m just excited for her,” Ryan Renz said. “It’s a little bittersweet because she’s going to go at the semester and compete right away. As a parent I’m excited for her, although I know it’s going to be a big change for her. As a coach, I’m upset that we’re losing one of our better athletes, and we have a special team coming back and I really wish she could be a part of it. But I understand with the uncertainty of COVID, she really wants to compete this year, considering we might not get to. So that was the chance she was willing to take.”

Although she’s still seven months from her 18th birthday, Reese Renz is confident that she will make a smooth transition.

“I’ve just been an independent person my life, and I’ll obviously have a big support group being part of athletics,” she said. “So we’ll have academic advisors, tutors and the whole team. Just from what I’ve heard from the girls there, they’re going to be the type of team to take me under their wing and treat me like a little sister. So I don’t think I’ll have a really hard time or anything.”

Her decision sets the stage for something she’s been preparing for her entire life.

“It’s just awesome because before I was unsure whether I wanted to go to that big of a conference,” she said. “And that after talking to my parents and they reminded me that this has been my dream my whole life. ‘How do you give it up?’ And so I just kind of knew I had to go do it. It’s exciting.

“Since I was little I’ve always wanted to go Pac-12 and compete with those big-name schools like Oregon and USC. It’s like everything that I’ve worked for is coming together. And it’s just cool going out there now that I’ve made my dreams come true.”