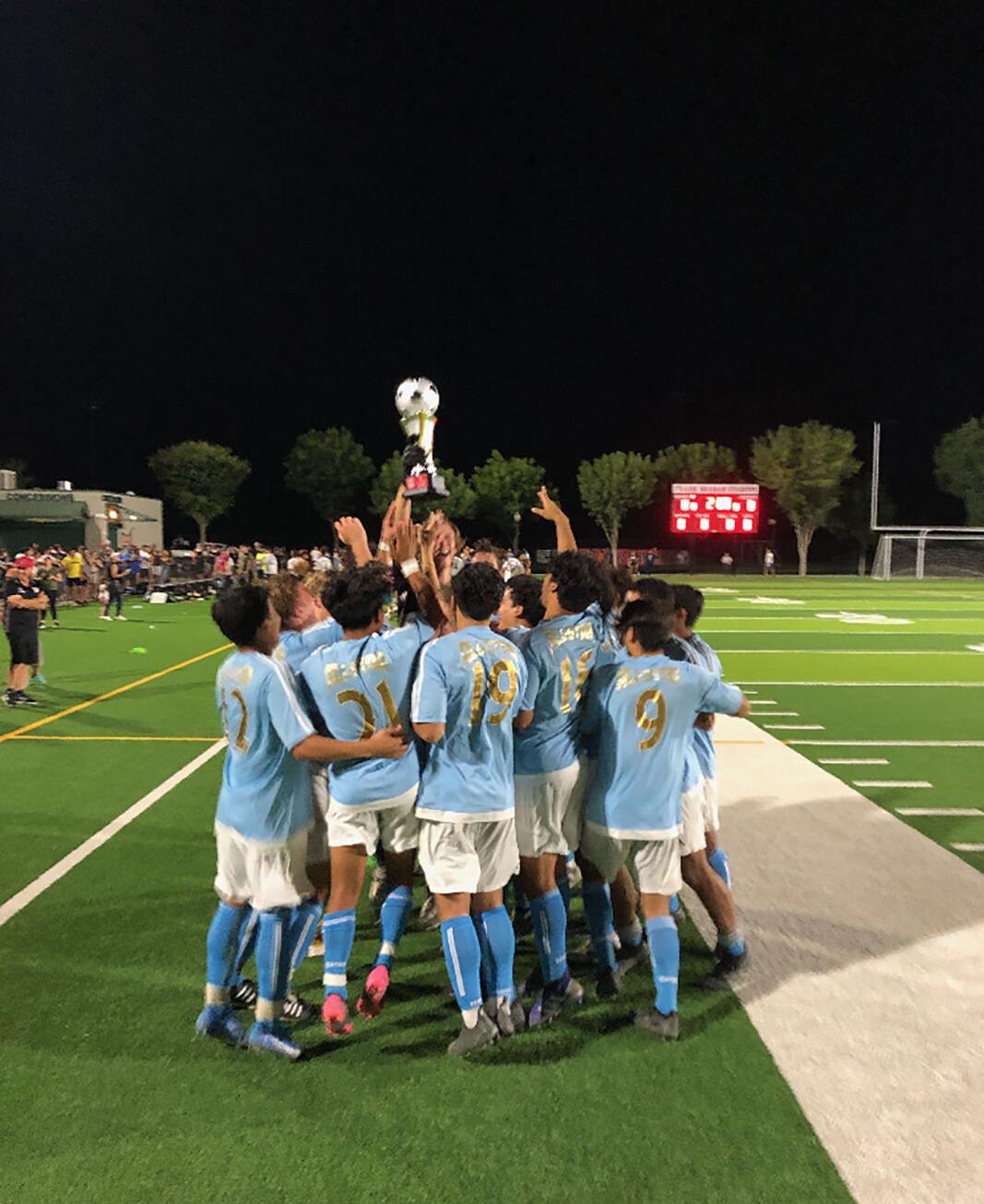 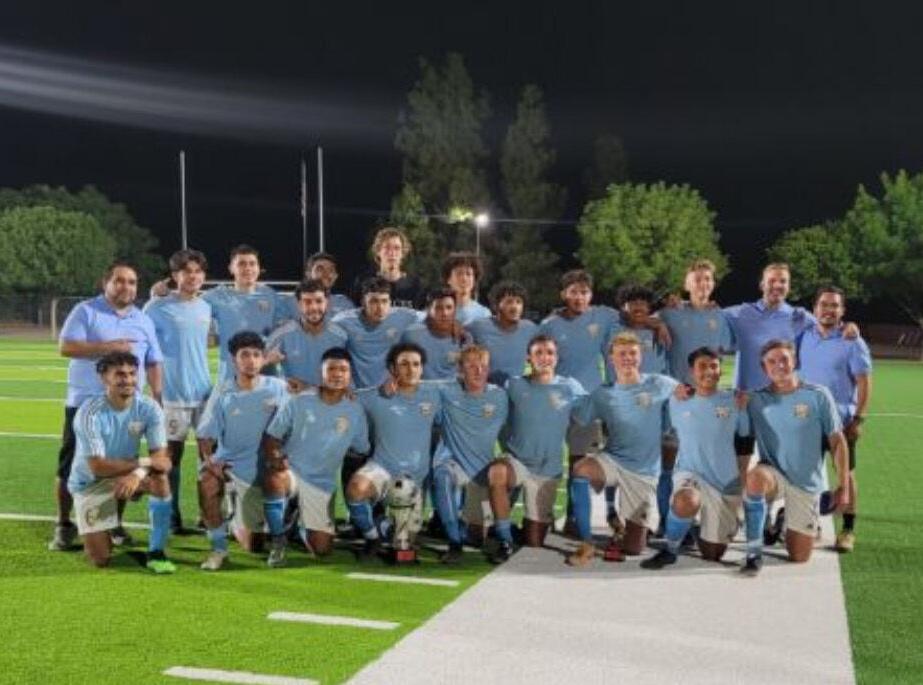 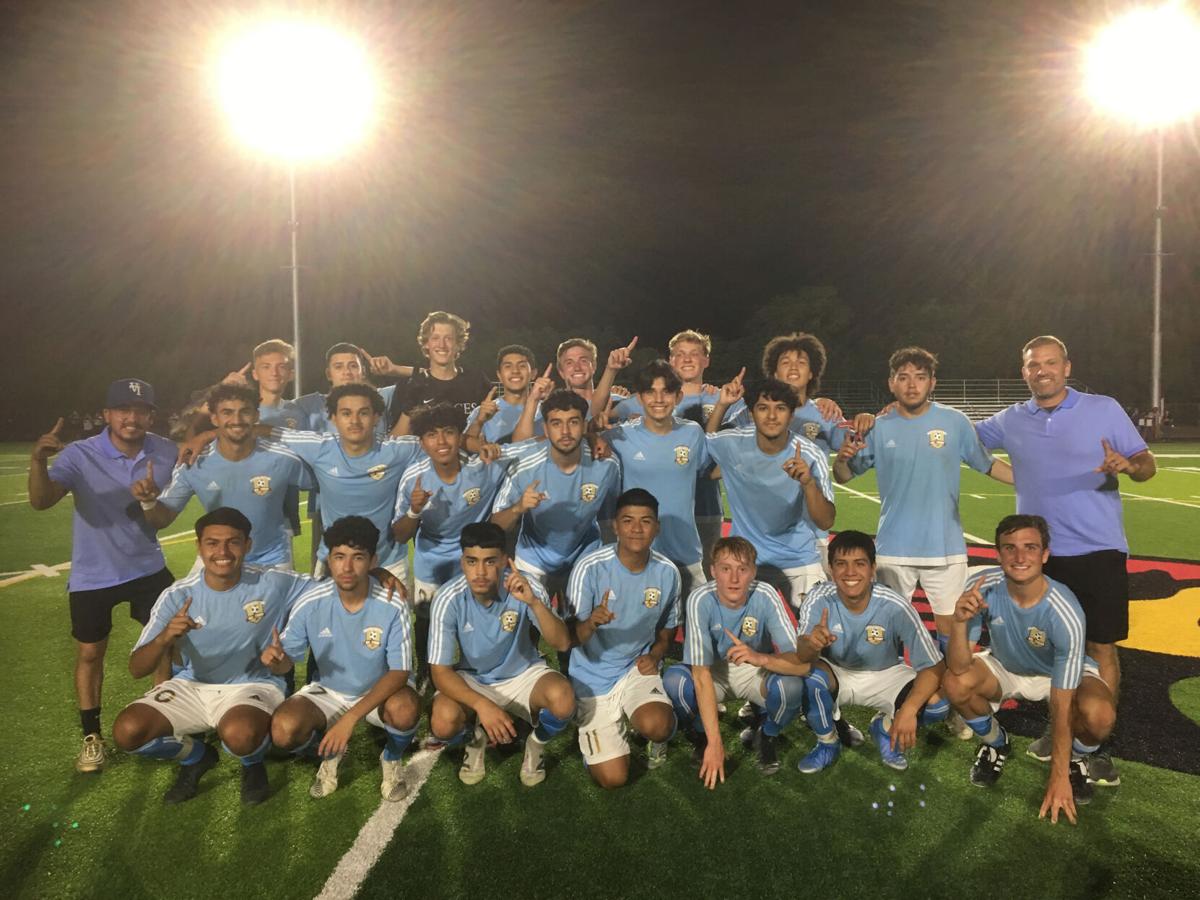 It’s been a impressive season for local boys soccer, and third-year Highland coach Daniel Felix is happy to be a part of it.

Felix helped the Scots captured their first Central Section D-III championship and advanced to the Southern California Regionals this season. Garces also had a big year, winning its third straight D-IV title before losing in overtime in the regional semifinals.

Many of those players joined forces last weekend, and Felix's good fortune continued when he guided a group of Kern County soccer standouts to their first win in the annual Central Section North-South All-Star game in the last six years, posting a 5-4 victory in penalty kicks against a team comprised primarily of players from the Fresno and Clovis areas.

“It was a great game, back-and-forth the whole time,” said Felix, who was supposed to coach the South in last year's event, but it was canceled due to the COVID-19 pandemic. “Both sides played well. Both sides played hard and I know that this is the first time that Bakersfield has won in at least five years.”

Tied 1-1 at the regulation and 2-2 after two 10-minute overtime halves, the South edged ahead on the sixth penalty kick when Independence senior Landen Kurtz scored to give his team a 5-4 advantage. The goal proved to be the game-winner when the North missed on its attempt, with the kick sailing high over the goal and South goalie Brady Highfill from Garces.

“That game was just like a rollercoaster ride,” Felix said. “And, I kind of had some confidence when it went to PKs, not saying they didn’t, but I just felt like we had stronger, more skilled individual players overall. Once we got ahead then I had confidence in our keeper. I know he didn’t block it, but I had the confidence that he’d save one, that’s all we needed.”

During the penalty kicks, both matched each other, scoring on the first, third, fourth and fifth attempts. Garces’ Palmer Bank, Elijah Toppila and Alex Halevy each found the back of the net on their shots, along with Ridgeview’s Osvaldo Navarro.

“And once it went over, it was just amazing,” Felix said. “It was just a great feeling.”

The North squad opened the scoring with a goal midway through the first half, but the South scored the equalizer when Centennial’s Charles Thomas headed in a corner kick from Highland’s Christian Case with about 10 minutes left in the first half.

The game remained tied through regulation, but Halevy gave the South a short-lived lead when he volleyed in a crossing pass from Independence’s Anthony Orozco three minutes into the first overtime half. Scoring goals is nothing new for Halevy, who scored a school-record 43 goals in 15 games for the Rams this season.

The North tied the match at 2-2 with a goal just two minutes later, and after neither team scored in the second half of OT, the game went to penalty kicks.

Immediately after celebrating the victory, Felix said he wanted to share the accomplishment with others and texted Highland athletic director Justin Felix, who was out of town and did not attend the game.

“I texted him afterward to tell him about the game and he said, ‘It was a great ending to a great year,’” Felix said. “And I said, ‘yes it was.’ It was a perfect ending.”

Felix also was able to appreciate the talent level from the Kern County area.

“It was one of those things where I knew them and I knew that they were good or had heard of certain players,” Felix said. “Some of them you’ve watched grow up over the years or whatever, but to coach them for the first time and see how good they really are, up close and personal, it was great to see and it was just an amazing experience. And I would love to do it again. It was fun.”