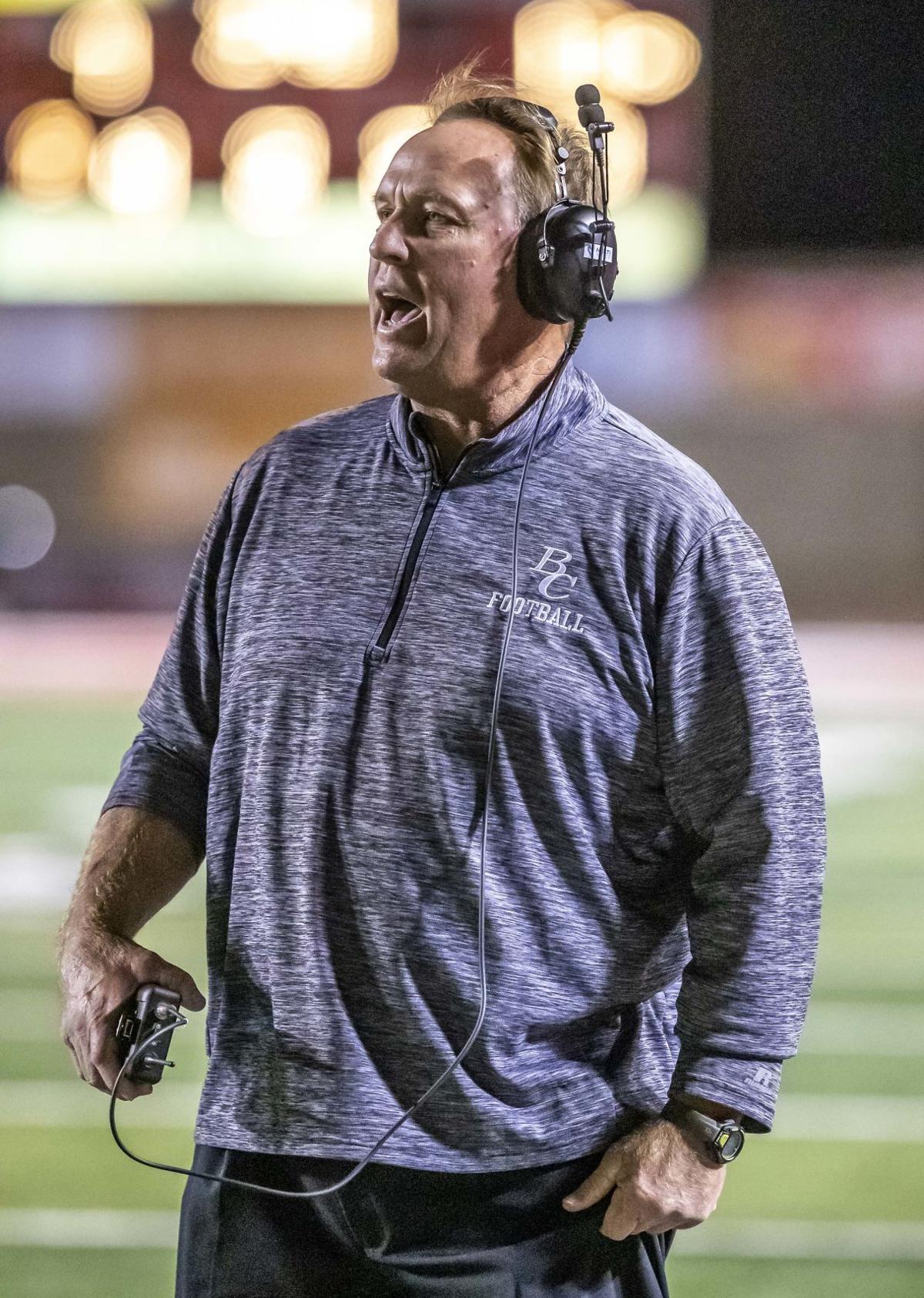 BC head coach Jeff Chudy calls out a play against Ventura during an Oct. 20 game at Memorial Stadium. 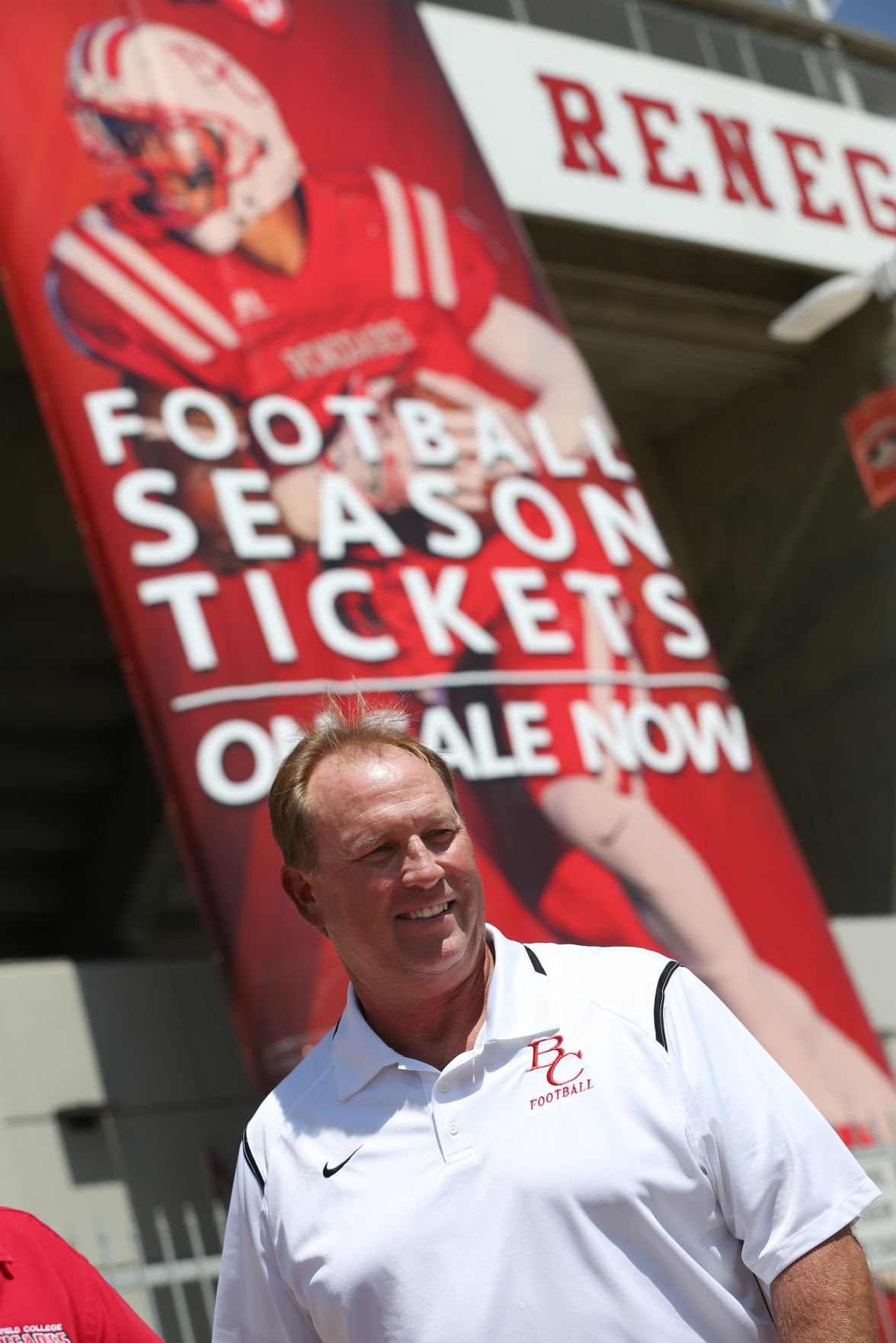 BC head coach Jeff Chudy calls out a play against Ventura during an Oct. 20 game at Memorial Stadium.

BC President Sonya Christian said the college would immediately convene a search for Chudy’s successor.

“You can’t just replace Jeff’s talent, deep knowledge, competitive spirit, and history with the program," Christian said in a press release. "I know I speak for everyone in the BC football community when I express my gratitude for all the Jeff has brought to the game and to this college.”

Said Chudy, 58, in a prepared statement: “I have been involved in this great game of football since I was 7 years old. When I became a part of the Bakersfield College football program 28 years ago, I was too young and naïve to understand the impact this community would have on me and my family. I am so thankful to Bakersfield College for giving me the unbelievable opportunity to be a part of BC football.

"I am also indebted to the players, coaches, and their families that have inspired me over the years. My time at Bakersfield College has been nothing short of spectacular — Renegade football is special — (and) this program is truly a community partnership. I am forever grateful for the lifelong relationships that I’ve made. "

Chudy, the 10th head coach in the program’s 98-year history, compiled a total overall record of 112-67. The 2012 season was the highlight of his tenure as he led the Renegades to a record of 11-2 and the state community college championship, routing City College of San Francisco 35-14 in the title game at Memorial Stadium in front of more than 16,000 fans.

“I was at a loss when I learned of Jeff’s plans to retire from his position,” said Bakersfield College Athletic Director Sandi Taylor in the release. “But I am confident that he is leaving our football program in a strong position among community college athletics throughout the state and the nation.”

Added Chudy: "The experiences we’ve had and the memories we’ve made are priceless. As great as this ride has been, God has blessed me with a loving and supportive family who have paid a price. It is time for me step off the grid to devote more time to their world.”

Renegade head coaches dating back to 1922:

Bakersfield College athletic officials entered unfamiliar territory on Wednesday, as the school begins its search for a new football coach.

Yeah well we "armchair QB's were mighty patient, spending many long Saturday nights watching the futility. Especially this year, when we, for the first year EVER, did not win a single home game. So yeah, we put in the time and effort for the program in our own way.