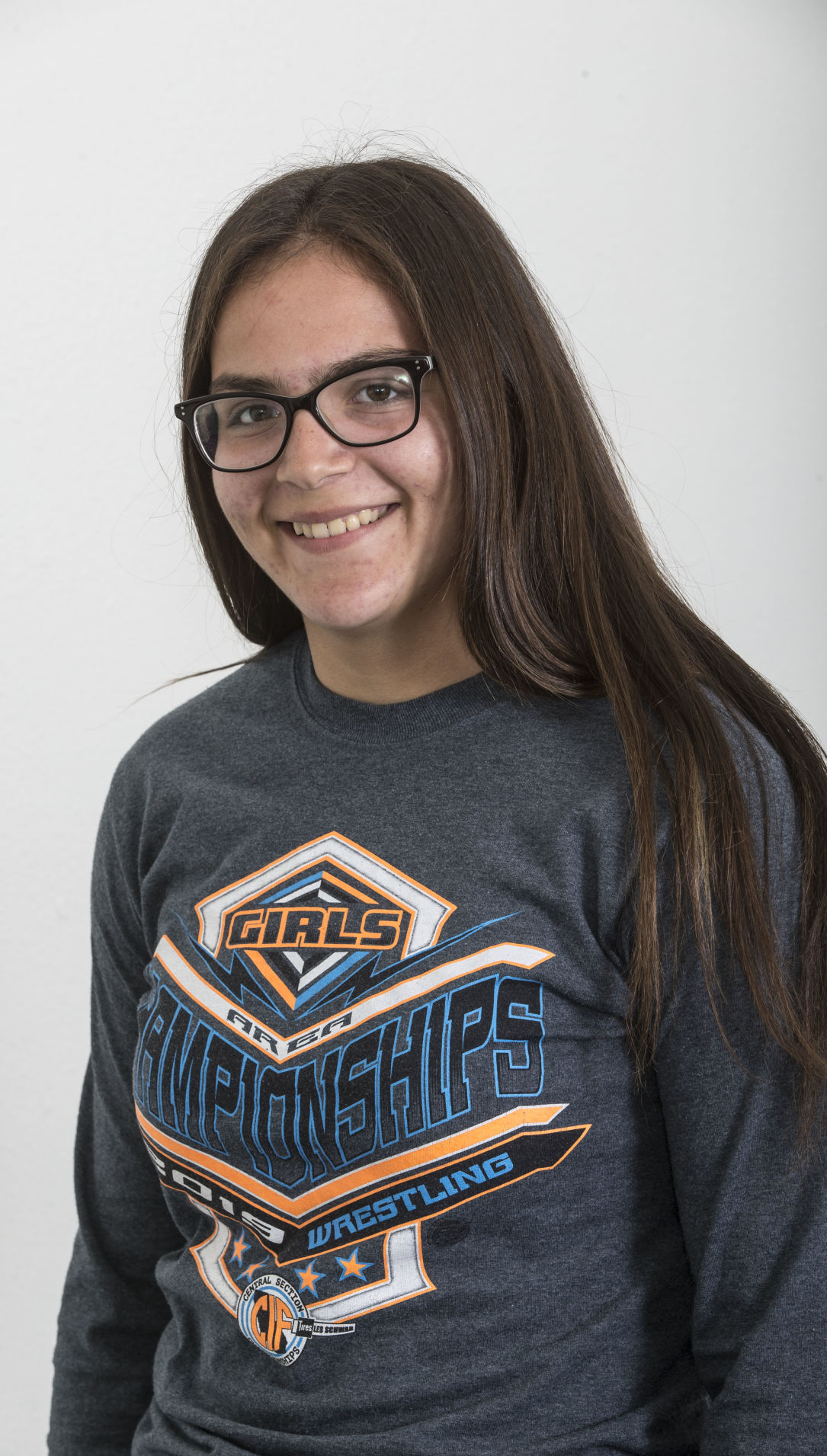 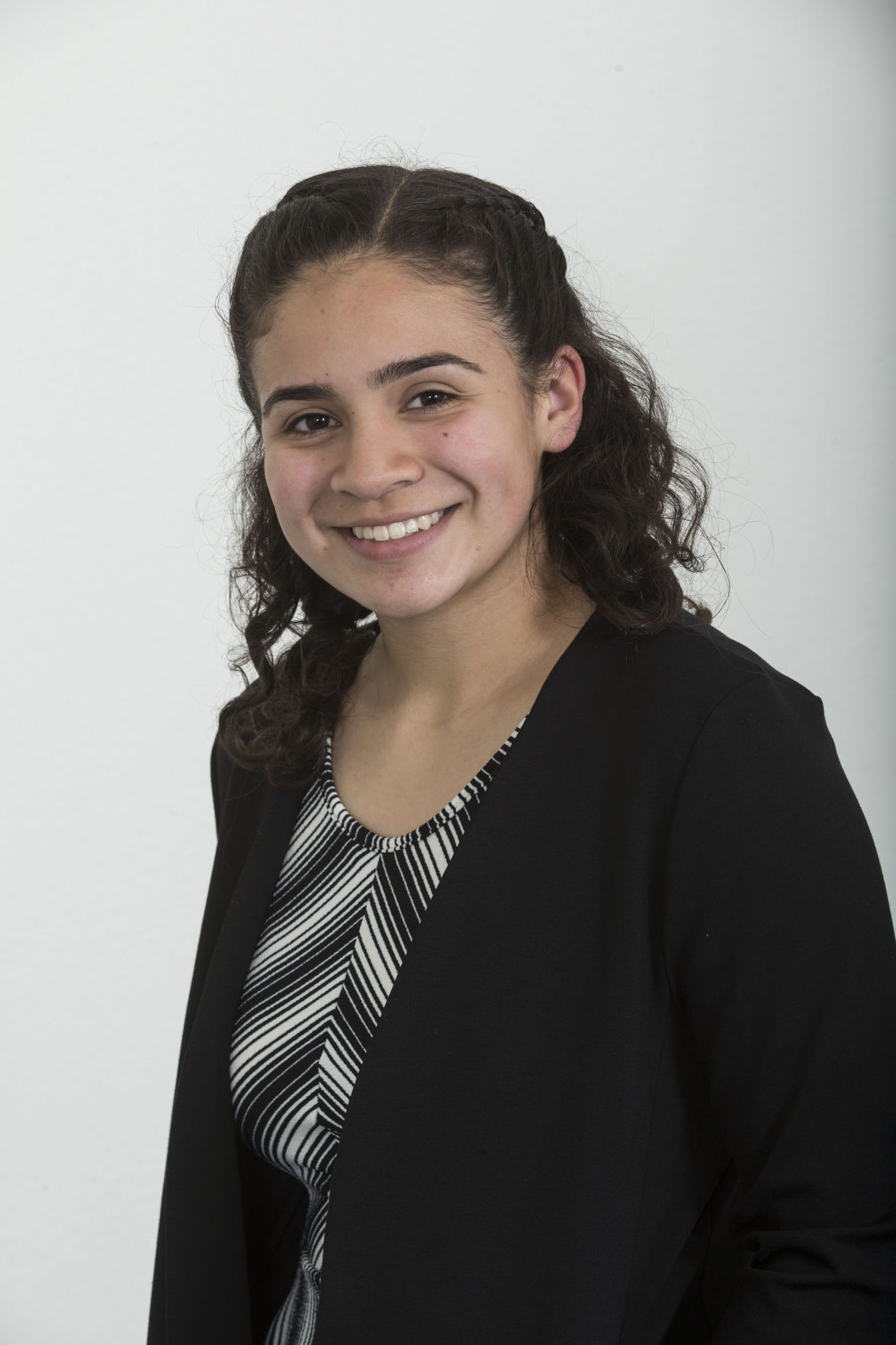 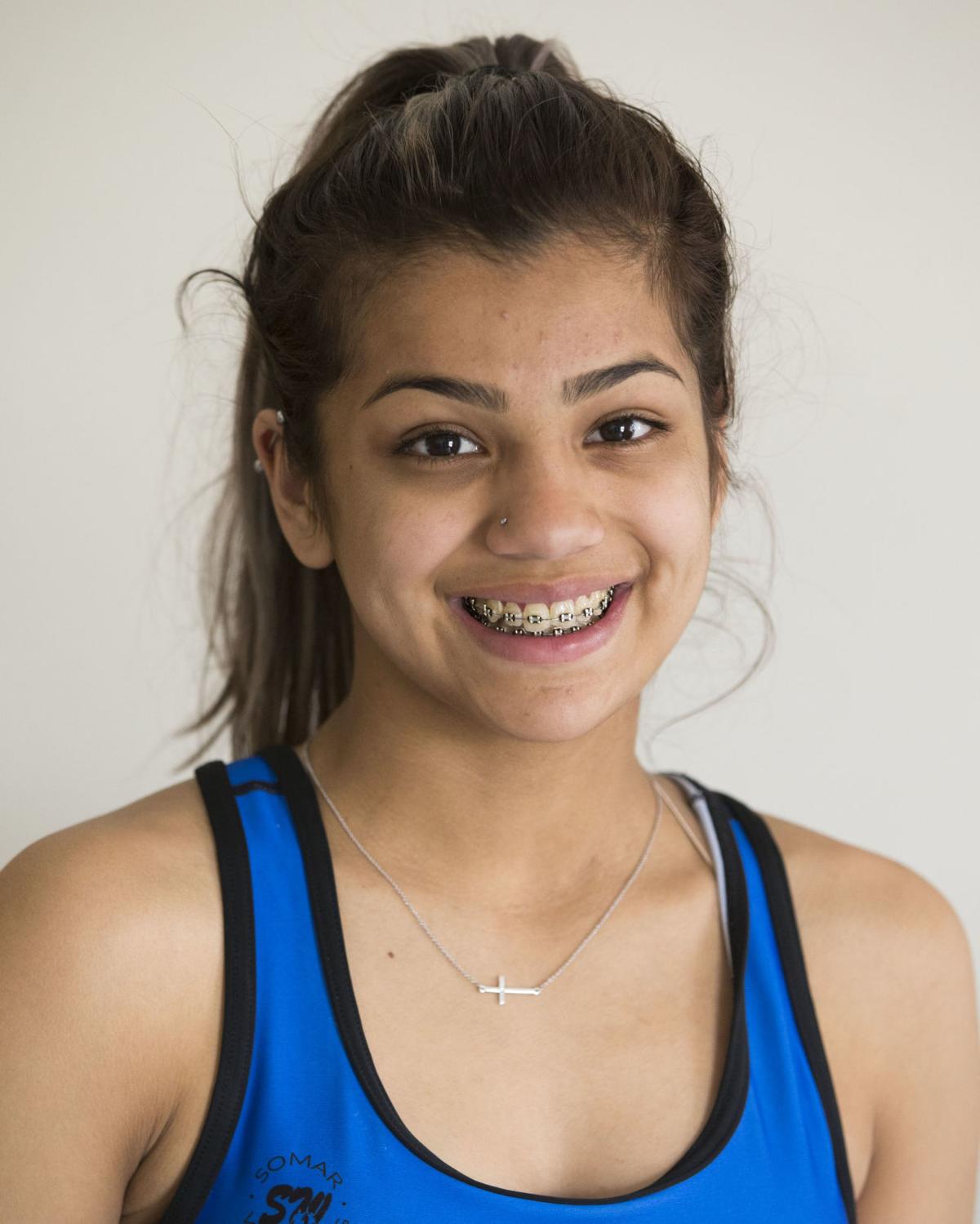 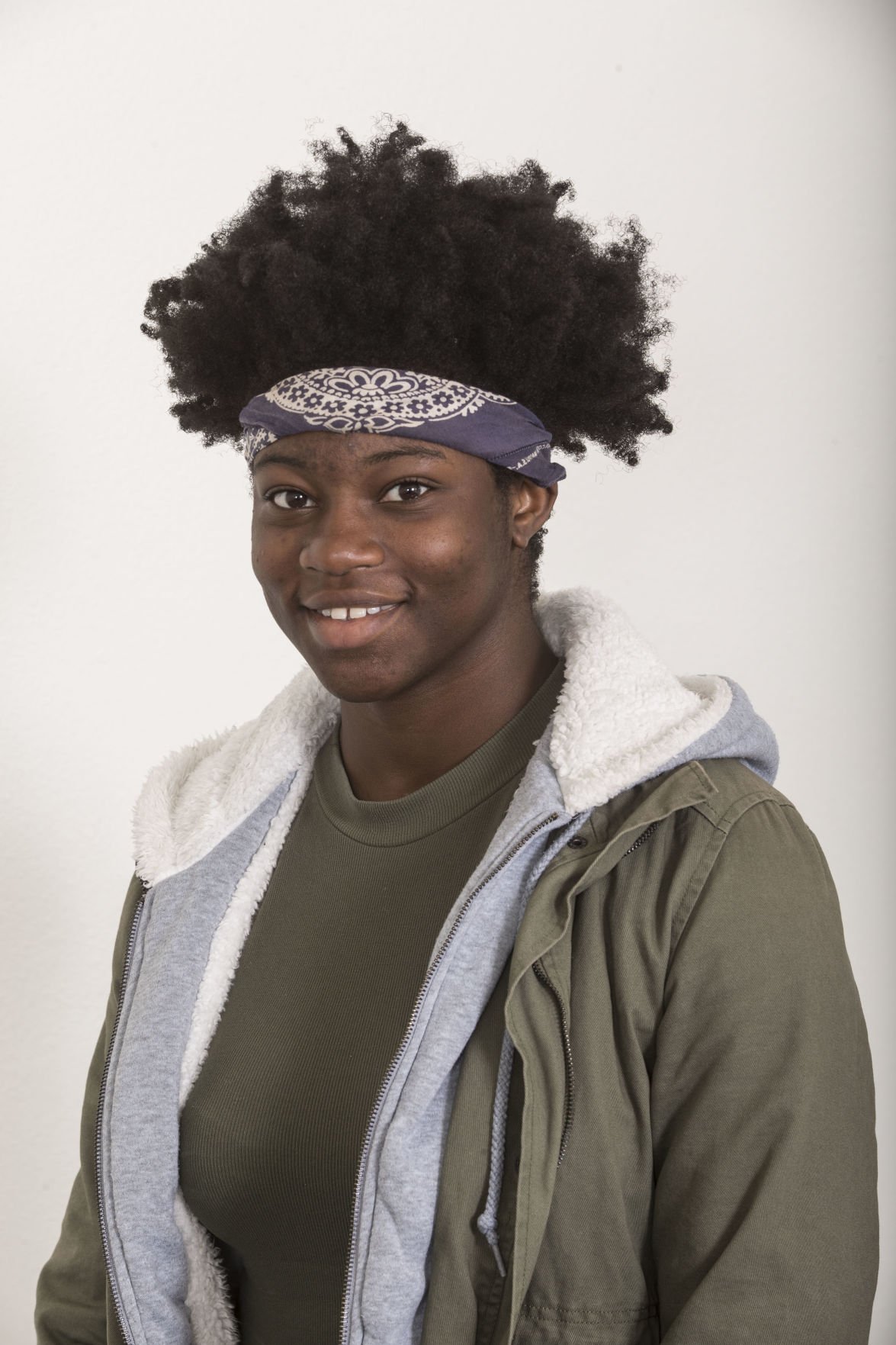 Orianna Morales and Maliya Castillo know a little bit about disappointment this time of year.

In last year’s CIF State Girls Wrestling Championships, Castillo lost one match before a chance to place. Morales finished one point from qualifying for the event with a fifth-place finish at the Masters.

Both wrestlers have enjoyed plenty of success at this year’s tournament, joining Alyssa Valdivia of Frontier and Stockdale's Ehireme Ohens in the quarterfinals after the first day of this year’s state championships at Mechanics Bank Arena on Thursday.

Castillo, a sophomore at Ridgeview, posted two impressive wins to reach the round of eight at 170 pounds. Castillo, who finished 12th last year, pinned Lena Flores of Cajon with four seconds left in the second period in her opening match, and then disposed of Sofia Ambrosio of Ranch Buena Vista in the round of 16, winning by fall in 51 seconds.

“I just tried to focus on my first match,” Castillo said. “I usually get scared and freak out a little bit, but once I get in there, I’m ready to go and I’m focused and I do what I want to do.”

Morales, a junior at Bakersfield High who won the Central Section Masters title at 143 pounds last weekend, had a similar bout with nerves, but still managed to pin both of her opponents.

The No. 7 seed defeated Samantha Arevalo from Merced-Golden Valley in her opening match in 5:26, then followed with a victory by fall over Gracie Kirazian of Westlake in 3:59.

“At first I was nervous, but after I took in the surroundings, I felt better,” Morales said. “After I got a chance to warm up and get on the mat, it definitely calmed my nerves, and after my first match I was all right.

“The experience has been all I’d hope for and more. All the work I put in over the summer has prepared me for this. I’m just trying to see how far I can go.”

Valdivia, the top seed at 106 pounds cruised in her first two matches, winning by major decision and then by fall to reach the quarterfinals. Valdivia finished third at state at 116 pounds two years ago as a freshman.

Ohens, a junior at Stockdale, won both her matches by decision. She placed eighth at last year’s state meet.

Golden Valley’s Aliana Lefotu had a solid start to her day, defeating the No. 6 seed Samantha Snow from Los Alamitos in her opening match, but then lost in the round of 16 to drop to the consolation bracket.

The girls consolation rounds start at 9:30 a.m. on Friday and run through 3:45 p.m. Quarterfinals are slated to begin immediately following.