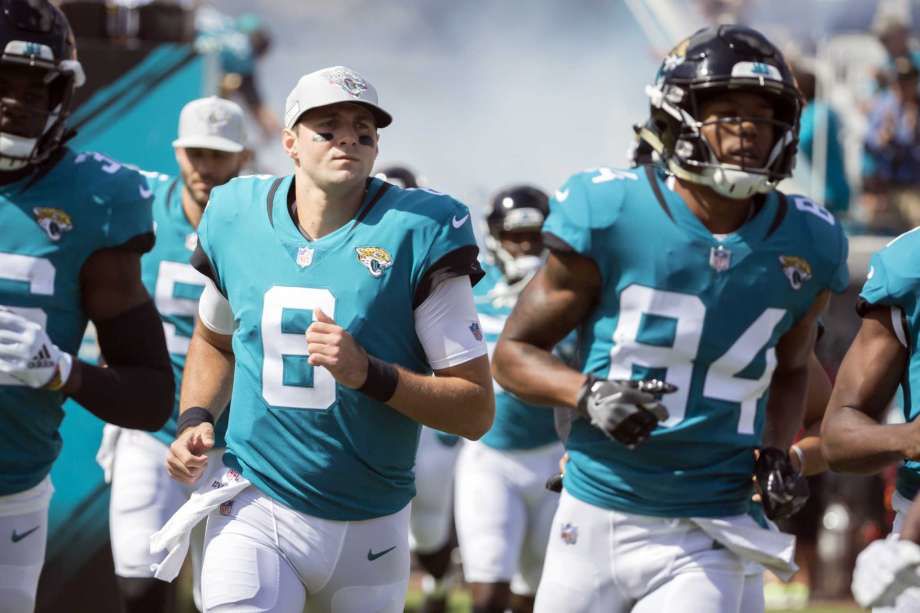 Centennial graduate Cody Kessler takes the field as a member of the Jaguars in 2018. Kessler spent time with the Eagles and Patriots as a backup quarterback in 2019 but was released by the Patriots in April and looks to catch on with a team for 2020. 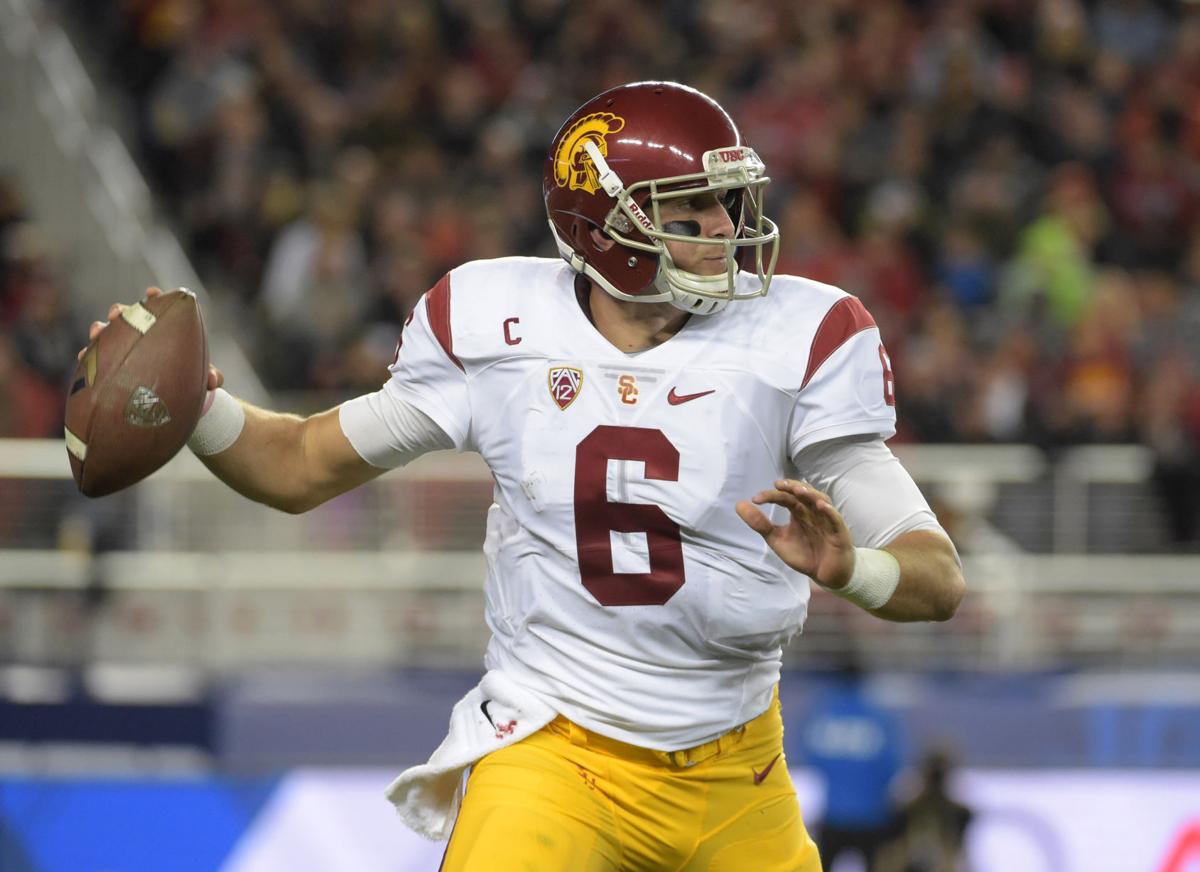 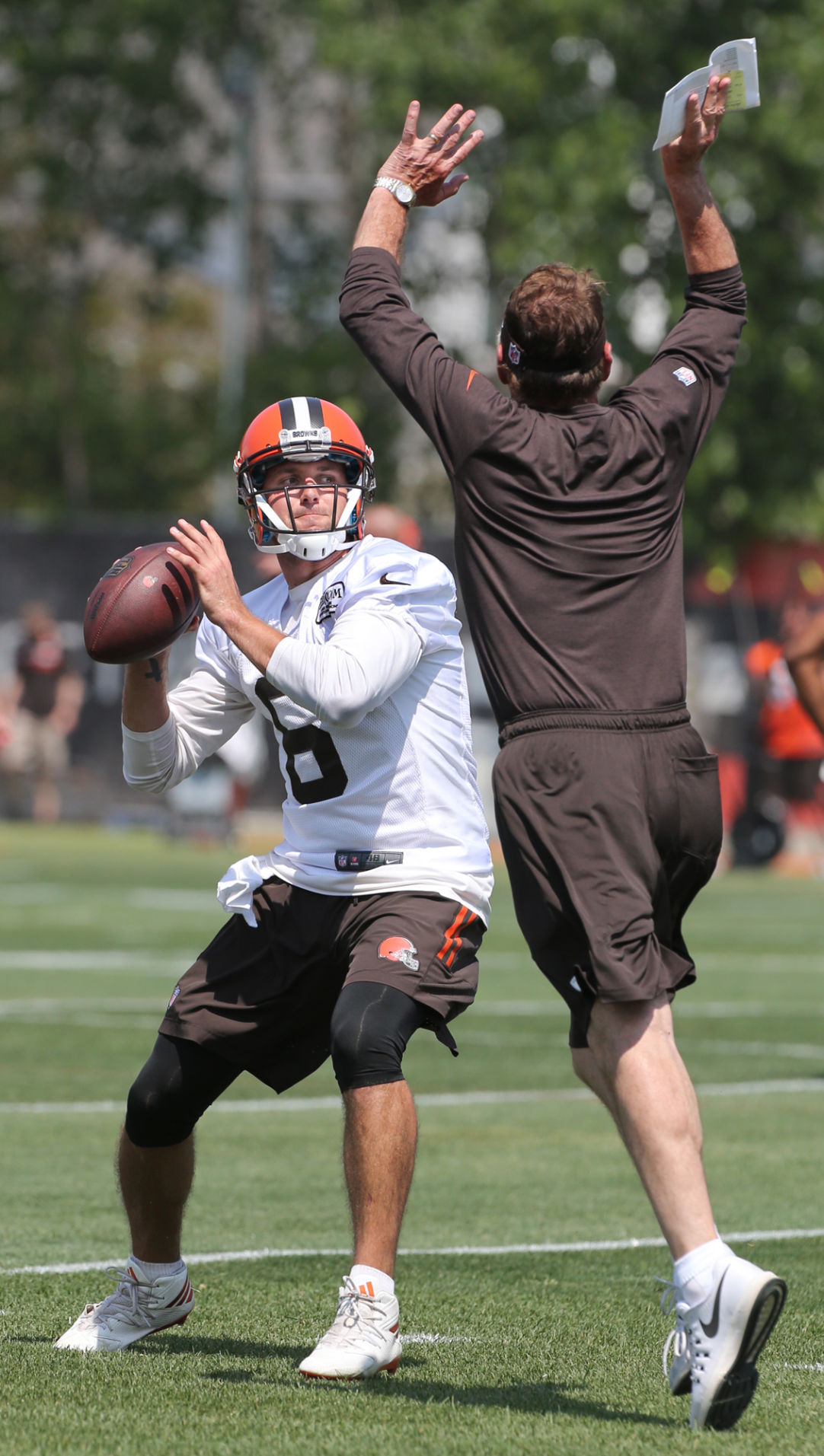 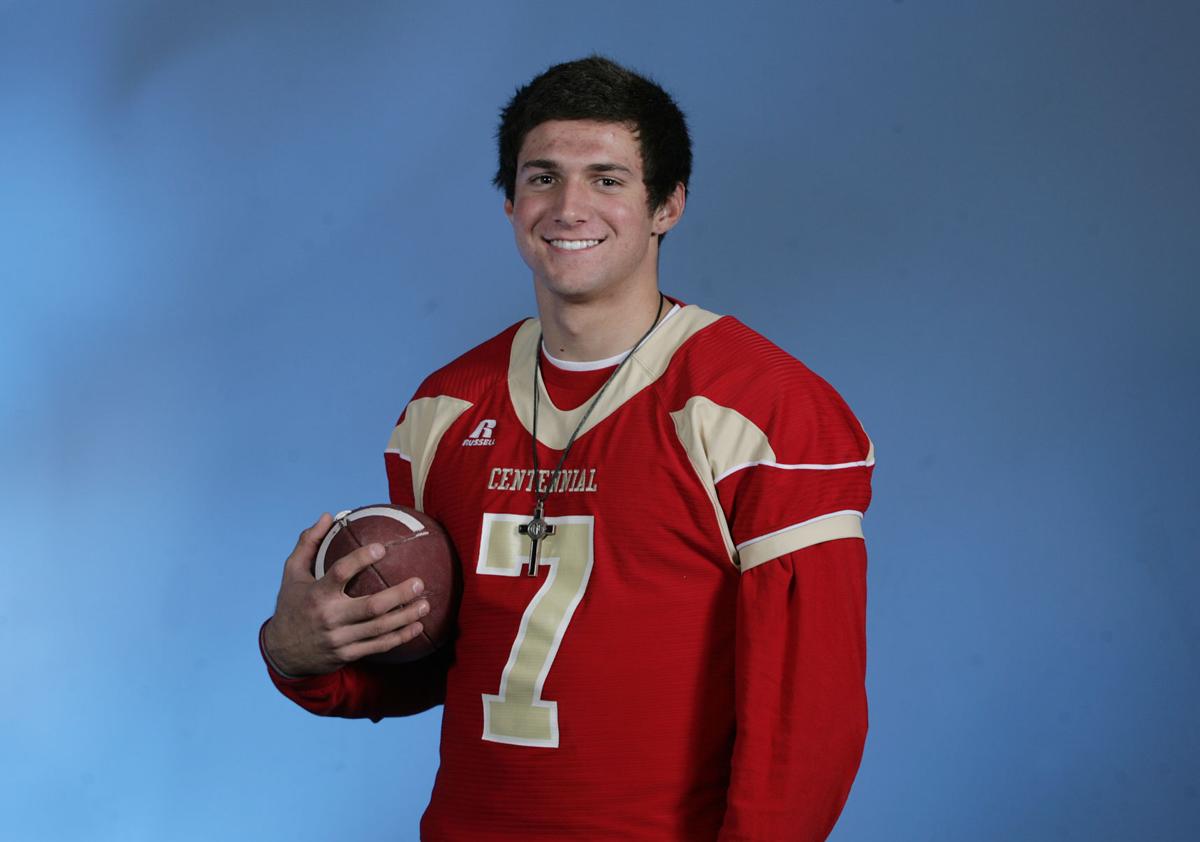 Cody Kessler as a senior at Centennial High in 2010.

Centennial graduate Cody Kessler takes the field as a member of the Jaguars in 2018. Kessler spent time with the Eagles and Patriots as a backup quarterback in 2019 but was released by the Patriots in April and looks to catch on with a team for 2020.

Cody Kessler as a senior at Centennial High in 2010.

Former Centennial quarterback Cody Kessler, who starred at USC before embarking on an NFL career, had a work out with the Houston Texans on Wednesday, according to multiple news sources.

The 27-year-old Bakersfield native was released by the New England Patriots on April 1 after seven months with the team. He was originally signed by the team on Sept. 25th and then released three weeks later. The team re-signed him on Oct. 28, but he never saw any game action.

A third-round selection by the Cleveland Browns in the 2016 NFL Draft, Kessler has played in 17 regular-season games with 12 starts over a four-year career in the league.

For his career, the 6-foot-1, 215-pounder has completed 224 of 349 passes for 2,215 yards and eight touchdowns, with five interceptions in stints with the Browns and Jacksonville Jaguars. He went to training camp with the Philadelphia Eagles at the start of last season, but was released on Aug. 30, 2019.

In three years as the starting quarterback at USC, Kessler completed more than 67 percent of his passes, throwing for 10,339 yards and 88 touchdowns.

As a senior at Centennial in 2010, Kessler was named the California Gatorade player of the year after leading the Golden Hawks to a share of the Southwest Yosemite League title. He had 36 TD passes and just two interceptions his senior year, and finished his high school career with 6,878 passing yards and 56 touchdowns.

Ummm try throwing the ball downfield Kessler. He keeps getting fired cuzz he only throws 5-7 yard passes EVERY time. NFL wants yardage and points. If you are that scared... go to church and quit begging for NFL jobs. THROW that rock. Nobody is impressed with your “grasp” of the offense. Kissing up to the coaches only takes you so far. Then they eject you. How many firings have there been now? Six. Seven? That all can’t be wrong. Lol

MrKnowNothingAtAll: And how many years did you play in the NFL?

Nevermind- I think we all know the answer to that one.