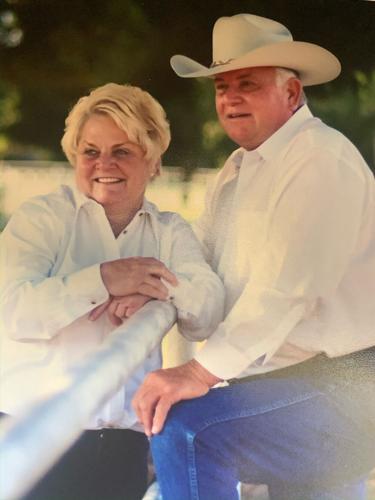 Mary and Dallas Grider were married for 58 years before Dallas, the longtime West and BC football coach, died Wednesday at 77. 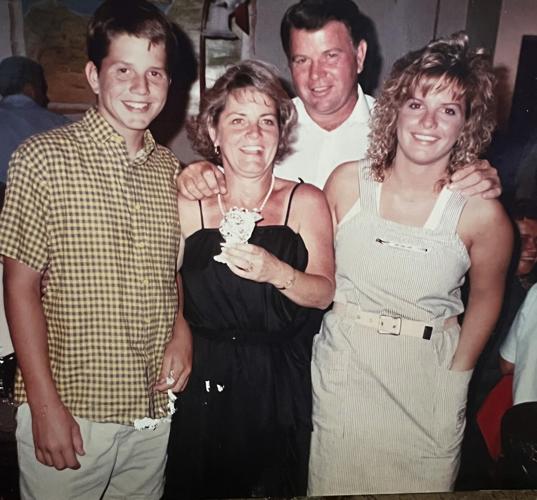 On their 25th wedding anniversary in 1989, Mary and Dallas Grider, center, pose with son Chad, left, and daughter Amber.

Mary and Dallas Grider were married for 58 years before Dallas, the longtime West and BC football coach, died Wednesday at 77.

On their 25th wedding anniversary in 1989, Mary and Dallas Grider, center, pose with son Chad, left, and daughter Amber.

After a triumphant run at West High, historic tenure at Bakersfield College and nearly two decades of retirement, longtime football coach Dallas Grider died Wednesday of natural causes, his family told The Californian. He was 77.

Grider is survived by his wife of 58 years Mary, and his siblings, children and grandchildren. And he also leaves behind a wide-ranging network of former players who were like family.

“I felt like I had not just one brother," his daughter Amber Grider said Thursday, "but I had many brothers on the football team … Our house was always welcome to his players.”

Born in Oklahoma before relocating to California, Grider was part of a sprawling family and helped raise nine younger siblings. But he had the opportunity to impact such a wide array of players, serve as a "father figure to many" as his daughter put it, that she believes the local community deserves prayers and well-wishes just like his own family.

“I want to send our prayers to them, because it’s not just us hurting," she said.

His off-field connections led to on-field results, as Grider won three Central Section championships in just seven years as West head coach with a 77-7-2 record. While leading the Vikings, he was noted for his commitment to weight training, which was less common in the early 1980s: "(After) we saw results, everyone started building weight rooms," he told The Californian in 2008. "It became an emphasis."

Grider parlayed that trendsetting success into an assistant and eventual head-coaching job at BC, where he went 76-22 in nine seasons with a slew of Potato Bowl appearances and one berth in the state title game, before retiring in 2004.

It was a fitting endpoint for a football career that begin as a linebacker at Arvin High and BC and continued at UCLA, where he first got into coaching.

Grider had started at West in 1969, meaning he spent 35 more years around the game before indulging in a retirement that featured plenty of fishing, hunting and caring for horses.

"He sacrificed so much to coach," Amber Grider said, "that he started to do the things he didn’t get to do during the season.”

Grider also served as a mentor to his young grandchildren.

"That was the sparkle in his eye," his son Chad Grider said. "He just lit up when he saw any of his grandkids.”

Both of Grider's children have taught at West, and Chad spent four seasons in his dad's old job with the Vikings, along with stints at BC, East and Frontier.

"I’m just grateful that I’ve been able to do what I do," he said, "follow his footsteps, and try to impact the community like he did.”

Or as he stated more simply: "I’m just grateful that he’s my dad and my hero.”