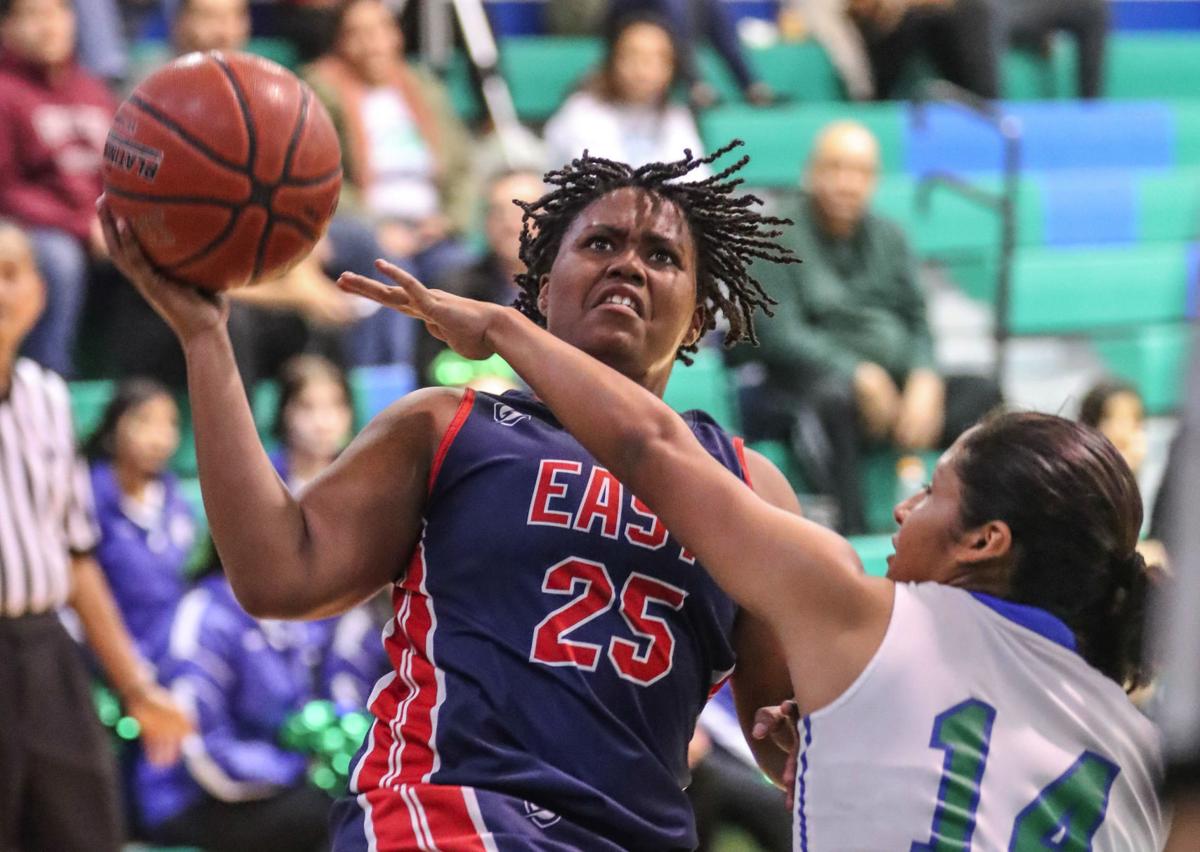 Kanyah Patterson is averaging over 15 points per game this season for East High. 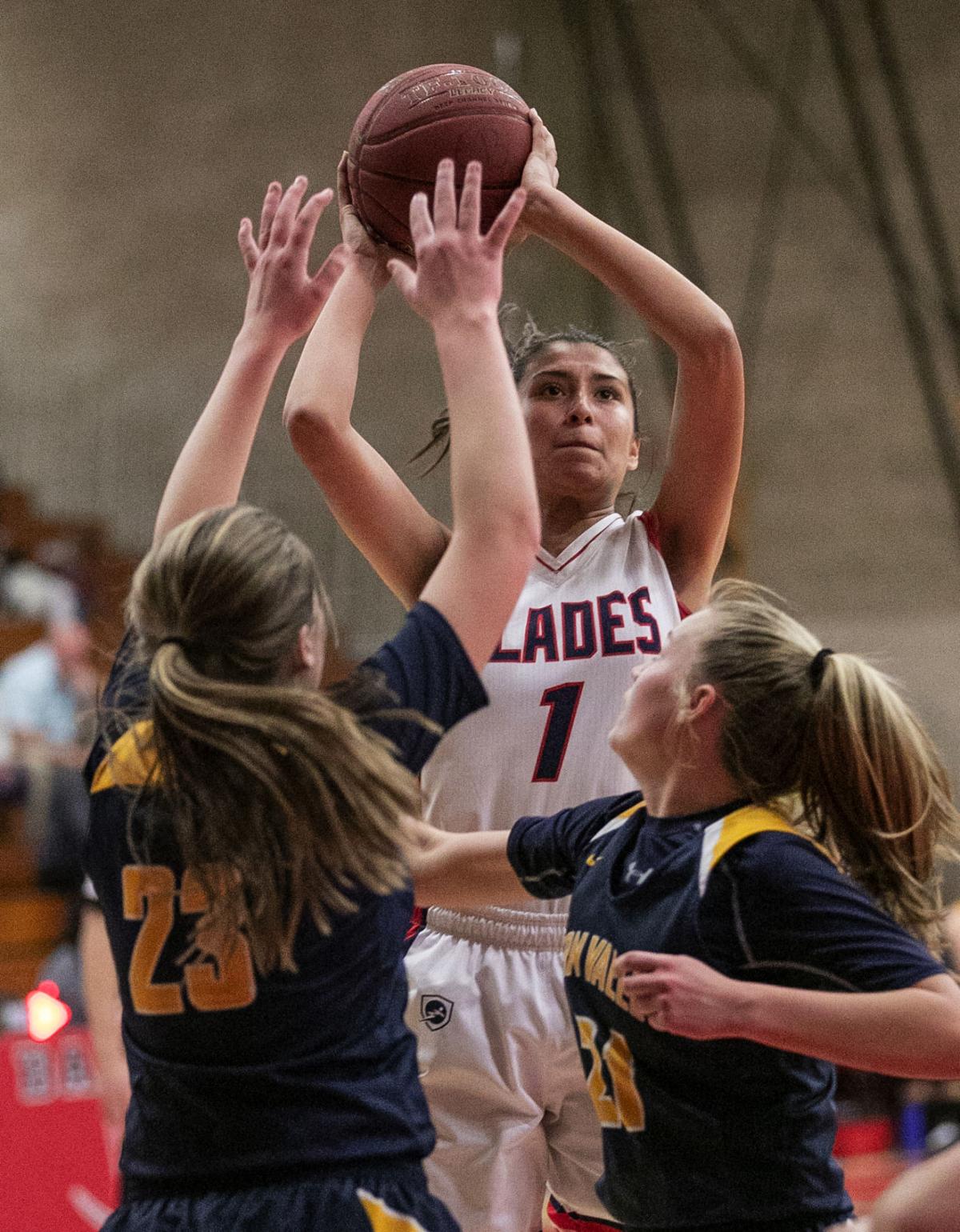 Kanyah Patterson is averaging over 15 points per game this season for East High.

Playing in a postseason game wasn’t in the conversation before Bobby Sharp took over the East High girls basketball program four years ago.

And winning a state title? Well …

The Blades were fresh off a 1-22 season, had just two league wins and nine victories overall in the previous six years combined.

But things have progressed nicely under Sharp’s tenure, to say the least, culminating in this season’s run to the Southern California Regional Division V final following a Central Section Division 5 championship.

Not bad for a team that finished tied for second in the Southeast Yosemite League this season.

Fresh off an upset at top-seeded San Jacinto Valley Academy on Saturday, No. 4 East will host No. 7 San Diego-Madison on Tuesday at 6 p.m.

At stake? A berth in the CIF State Division V title game, which is scheduled for 10 a.m. Friday at the Golden 1 Center in Sacramento.

Another player to look for is freshman Samantha Garcia, the SEYL rookie of the year, who is averaging 8.5 points per game. She scored 14 in Saturday’s upset victory.

But winning is nothing new for Sharp, who led the Ridgeview boys basketball team to the 2010 Central Section D-III title and was an assistant when Foothill captured a state title in 1988. Ironically, the Trojans defeated the Madison boys team 62-60 at the Los Angeles Sports Arena to capture the SoCal Regional D-II title to reach the state final that season.

The No. 7 Madison girls squad (18-17) has caught fire in the playoffs after going 1-7 in the Eastern League and entering the postseason with a losing record (12-16). The Warhawks upset the No. 7, No. 2 and No. 3 seeds in the San Diego Section Division III playoffs as the No. 10 seed, before losing in overtime in the title game, and have tacked on two more upset victories to reach this point in the regionals.

Junior guard Cameron Smith has provided much of the spark for Madison, scoring 17.4 points per game in her seven playoff games. She is one of her team’s best outside shooting threats, sinking almost two 3-pointers per game.

Junior Imani Moore and senior Kaniya Lloyd are the Warhawks’ other primary scoring threats, combining to average 19.3 points and 12.2 rebounds per game.