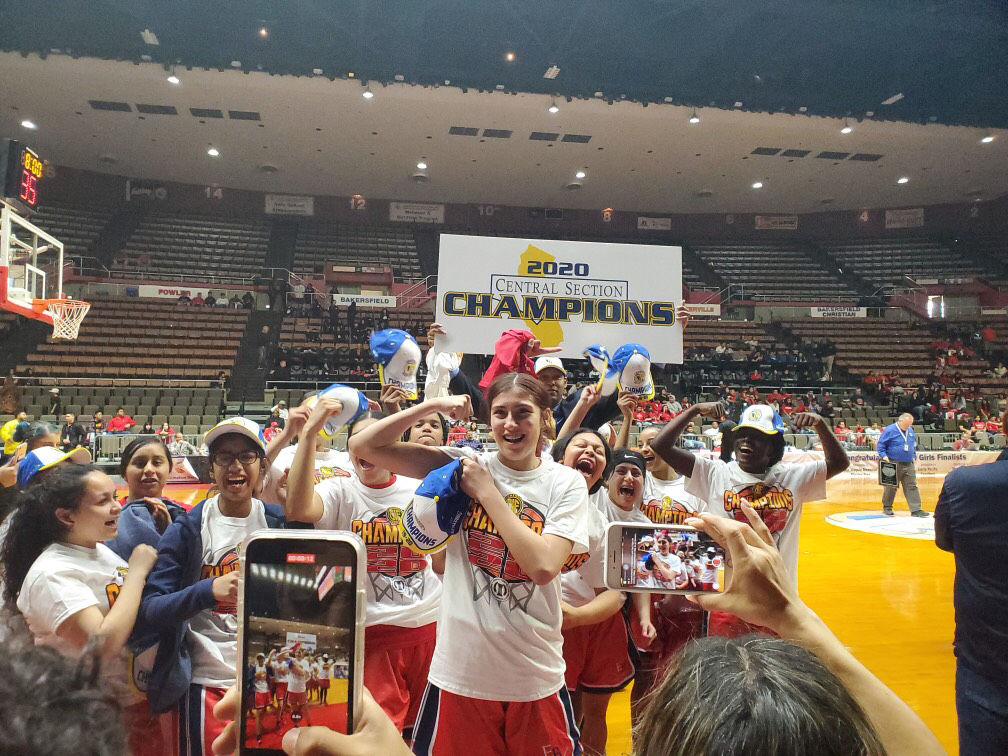 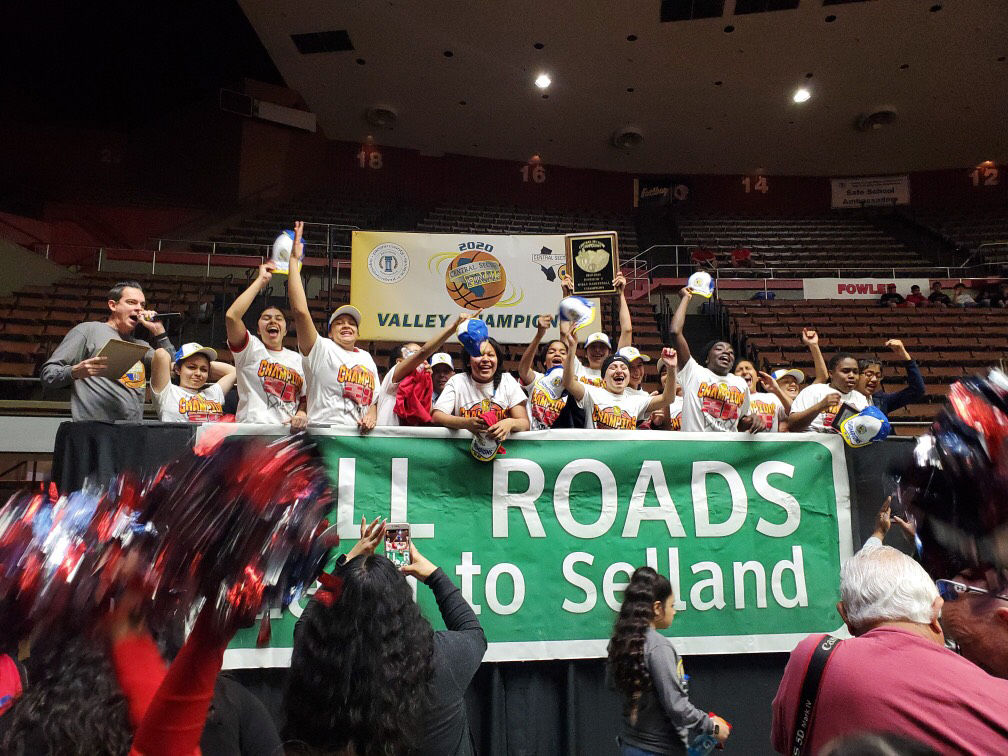 Winning pretty doesn’t seem to be in the DNA of the East High School girls basketball team.

Luckily for the Blades, there’s no such thing as an ugly section championship. And after waiting more than decades to reach the top of the Valley, the wait proved well worth it Friday.

Alaisha Landeros had 10 points, 14 rebounds and seven blocks and Csara Blunt hit a late free throw with one second left to lift second-seeded East to a 43-39 win over top-seed Strathmore in the Division 5 Central Section final.

“We’ve never been to the finals in the 84 years of the school,” Blades coach Bobby Sharp said afterwards. “We’ve never won one. It’s hard to express how important this is to our families, to our players, to our school and to everybody on the east side where I grew up.

“This is just extra special to be able to bring home a championship to East Bakersfield High School.”

A title seemed like an inevitability late in the third quarter. When Kanyah Patterson, who led East with 13 points, hit a pull-up 3-pointer in the left corner, the Blades lead reached 12 points.

As is usually the case with East, success was driven on the defensive end. Landeros’ length made life miserable for Spartans guard Jazime Soto in the first half. A 30-point per game scorer, Soto was routinely turned away at the rim by Landeros, who had six of her blocks in the first half and helped limit Soto to a 3-of-18 shooting performance in the opening 16 minutes.

With 5:15 to play, Landeros fouled out, but the Blades managed to be in strong position, holding a 42-34 lead with under a minute to go.

With its back to the wall, Strathmore turned up the pressure on a Blade offense that turned the ball over 27 times. As a result, the Spartans got within one possession.

Soto, who finished with 29, scored five straight points off of Blade turnovers, and had a shot to even the score in the closing seconds after Blunt missed two free throws.

However, her final shot, a rushed attempt from well beyond NBA 3-point range, was several feet wide of the mark, with the rebound falling to Blunt with one second to play. Soto finished the game 0-for-9 from 3-point range, and the Spartans missed all 15 of their attempts as a team.

After missing another free throw, Blunt, a freshman who made several stellar defensive plays herself, hit the second, securing a euphoric win for the Blades.

“The emotion and the passion these kids have put into this thing. It’s just beyond words,” Sharp said.

With one goal cleared, Sharp’s star center has even grander aspirations going forward.

Six local teams will take the court this weekend at Selland Arena in Fresno for the chance to take home a Central Section basketball championship.