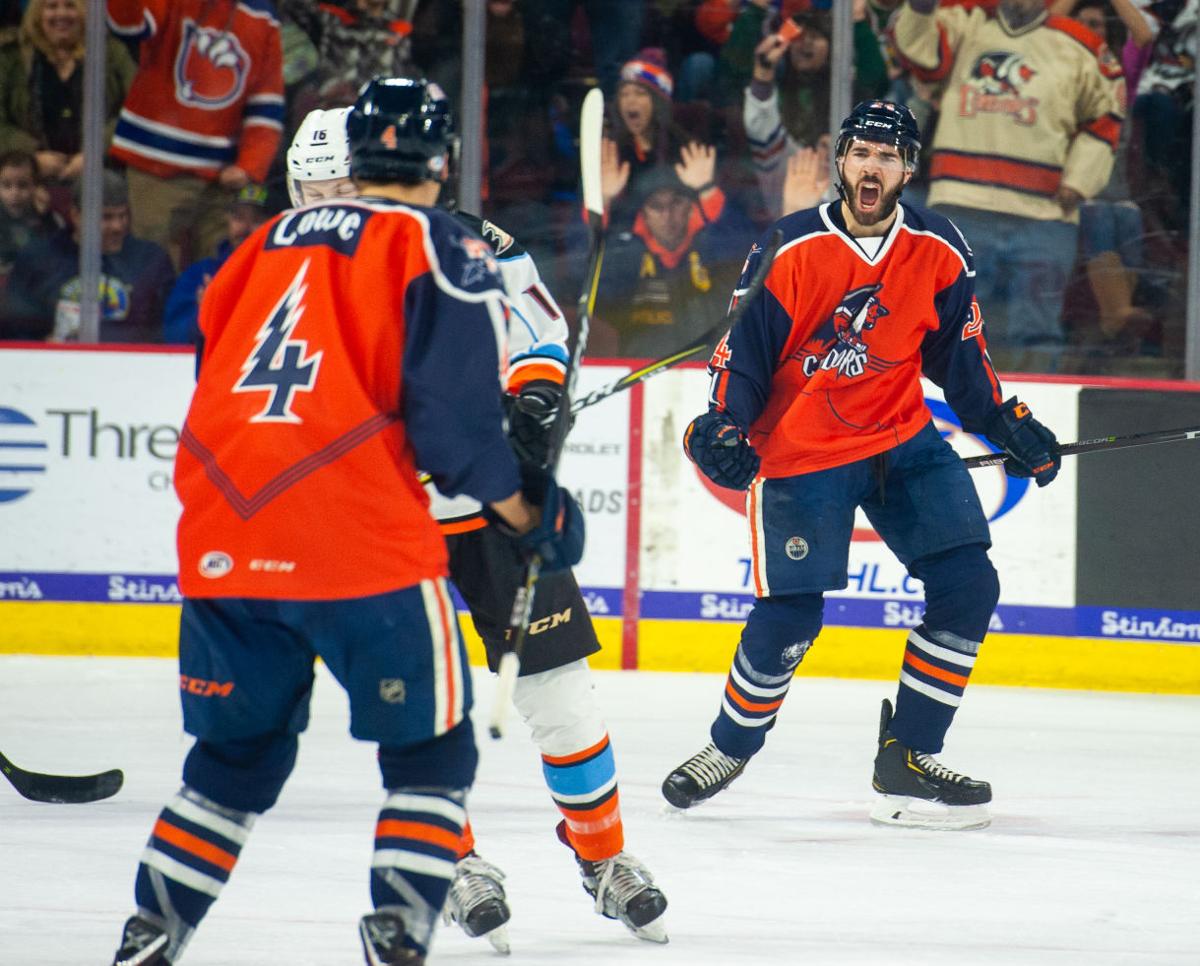 Bakersfield defenseman Jake Kulevich celebrates his first period goal against San Diego at Rabobank Arena as Keegan Lowe looks on in a 2018 game. 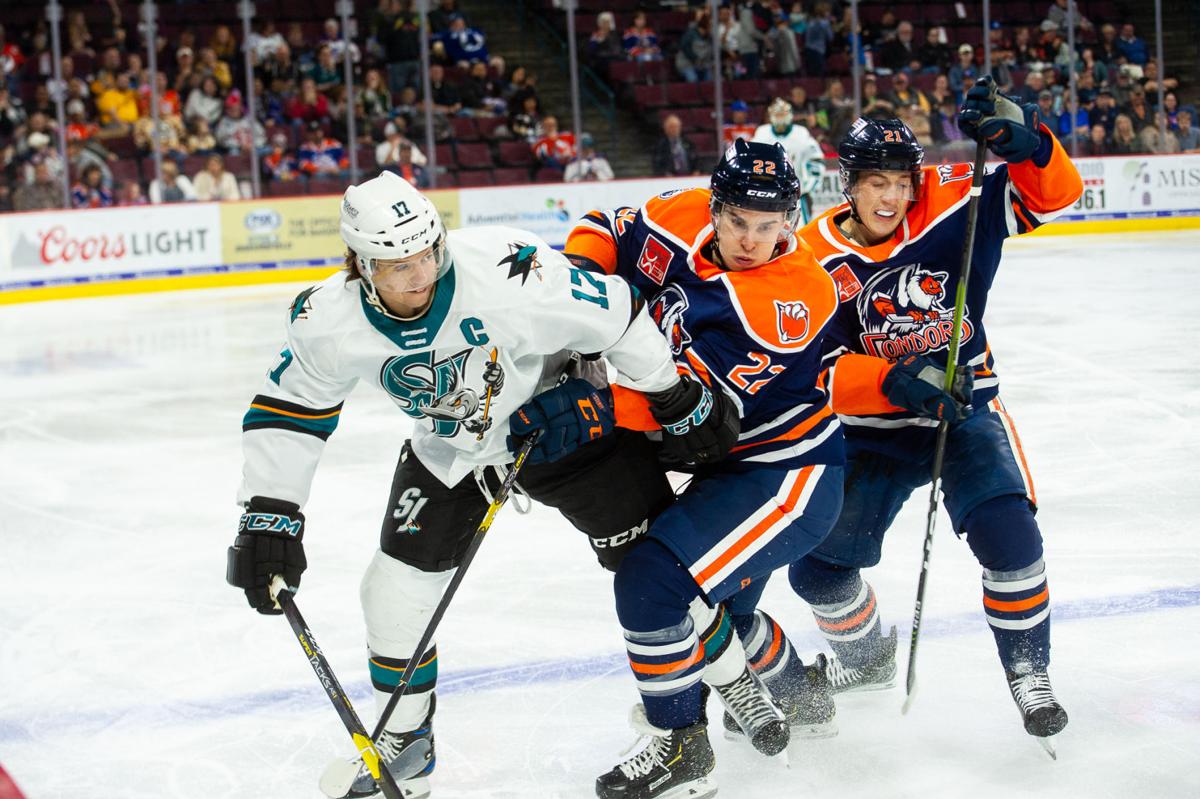 Bakersfield defenseman Jake Kulevich celebrates his first period goal against San Diego at Rabobank Arena as Keegan Lowe looks on in a 2018 game.

The Bakersfield Condors continue to be busy during the offseason, signing three more players to contracts this week.

The Condors signed a pair of defenseman in Yanni Kaldis and Jake Kulevich and left winger Jakob Stukel. Kaldis’ deal is for two years, while Kulevich and Stukel are locked in for just next season.

Kaldis will be a rookie after a standout career at Cornell the past four years. He scored 85 points in 133 games, earning recognition as an All-ECAC first-team All-Star his senior year following four seasons as an All-Ivy League first team selection.

Kulevich returns to Bakersfield after leading the team in plus-minus at +6. The Massachusetts native has played in 117 AHL games, scoring 23 points and is a +24. He had six goals and four assists in 44 games, tied for second on the team among defenseman.

Participants are encouraged to use any of the various fitness apps to record their 5K run, walk, bike, or rollerblade and share it socially to the Condors on Facebook, Twitter or Instagram with the #CondorsFunRun hashtag. The “Fun Run” will be held May 15-18 and all participants will be entered to win multiple four packs of tickets to Condors Opening Night 2020.