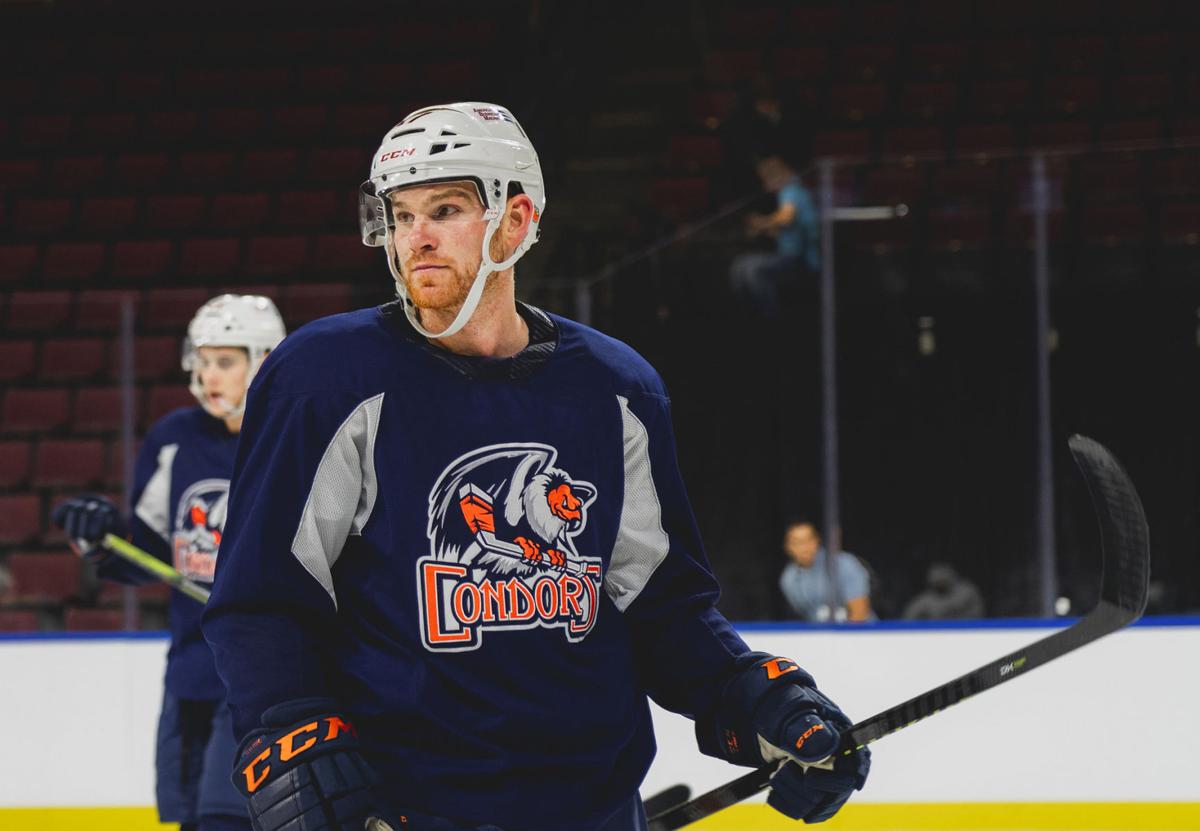 Brad Malone is a veteran leader for the Condors who has taken the ice in 199 career NHL games. 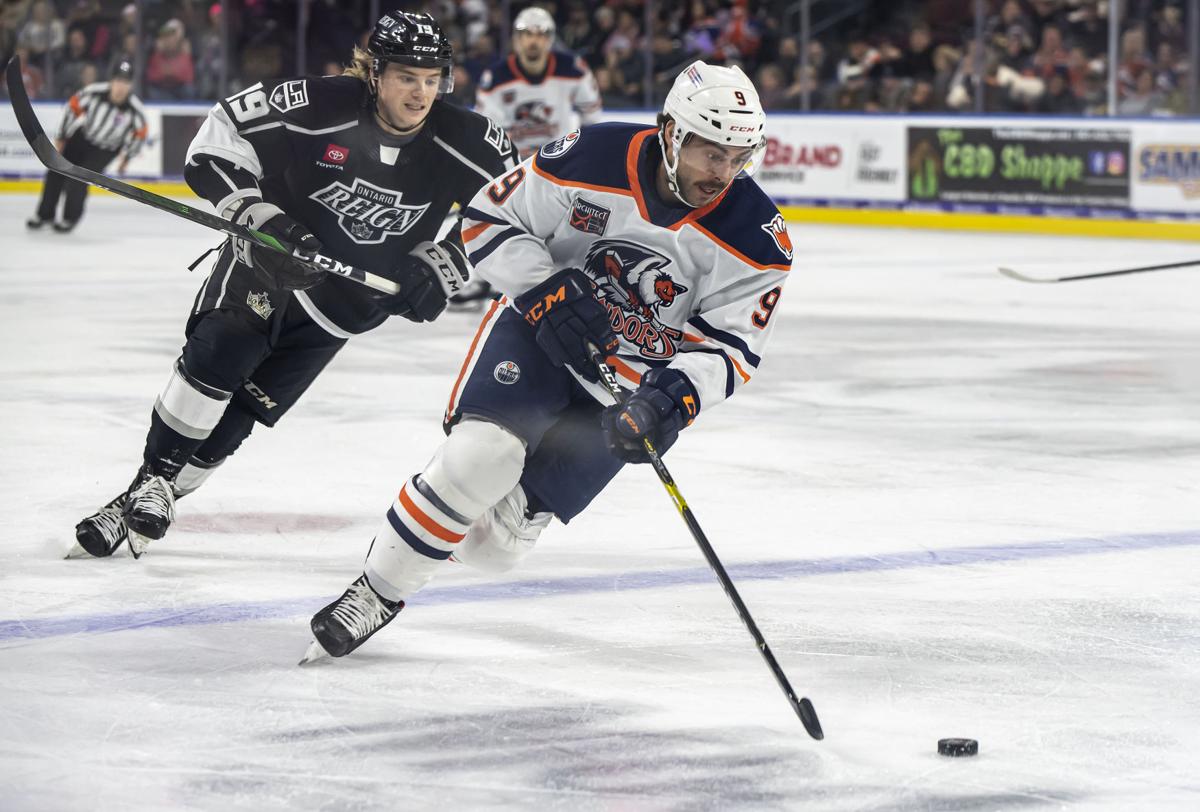 Luke Esposito (9) of the Condors fights for the puck during the Teddy Bear Toss game on Saturday night at Mechanics Bank Arena.

Brad Malone is a veteran leader for the Condors who has taken the ice in 199 career NHL games.

Luke Esposito (9) of the Condors fights for the puck during the Teddy Bear Toss game on Saturday night at Mechanics Bank Arena.

The American Hockey League season may have been interrupted, but the Bakersfield Condors continue to build its team, signing a pair of centers, Brad Malone and Luke Esposito, to two-year contracts.

The 30-year-old Malone is a veteran of 583 games combined, including parts of seven seasons in the NHL with the Colorado Avalanche, Carolina Hurricanes and Edmonton Oilers.

In parts of three seasons with the Condors, the Canadian native has scored 89 points in 148 games. He led Bakersfield with 13 points in last year’s Calder Cup Playoffs and was in the midst of his best AHL season this year with 13 goals and 18 assists in 49 games.

Esposito has played three seasons in the AHL, the last two with the Condors after leading Harvard to two ECAC championships and earning All-tournament honors in 2017.

The 5-foot-10, 183-pound center led the Condors with two short-handed goals this season and was second on the team with two game-winning goals.

Condors365 members can participate in a Virtual Happy Hour with head coach Jay Woodcroft and winger Joe Gambardella on Tuesday at 4 p.m. Members will be able to submit questions ahead of time to condors@bakersfieldcondors.com and via the chat function on Zoom. An e-mail containing the login information was sent this morning. If you did not receive an e-mail or have further questions regarding your membership, please contact members@bakersfieldcondors.com.