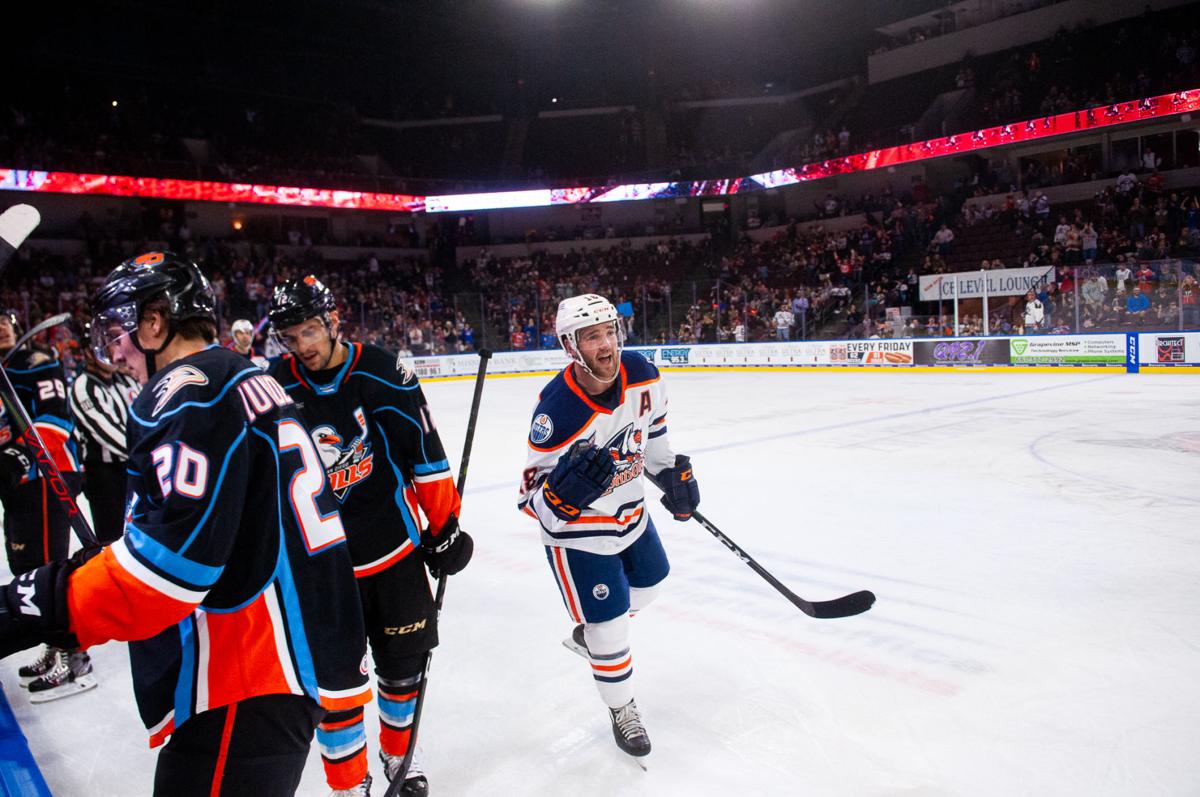 Josh Currie and the Condors return to their home ice Saturday. 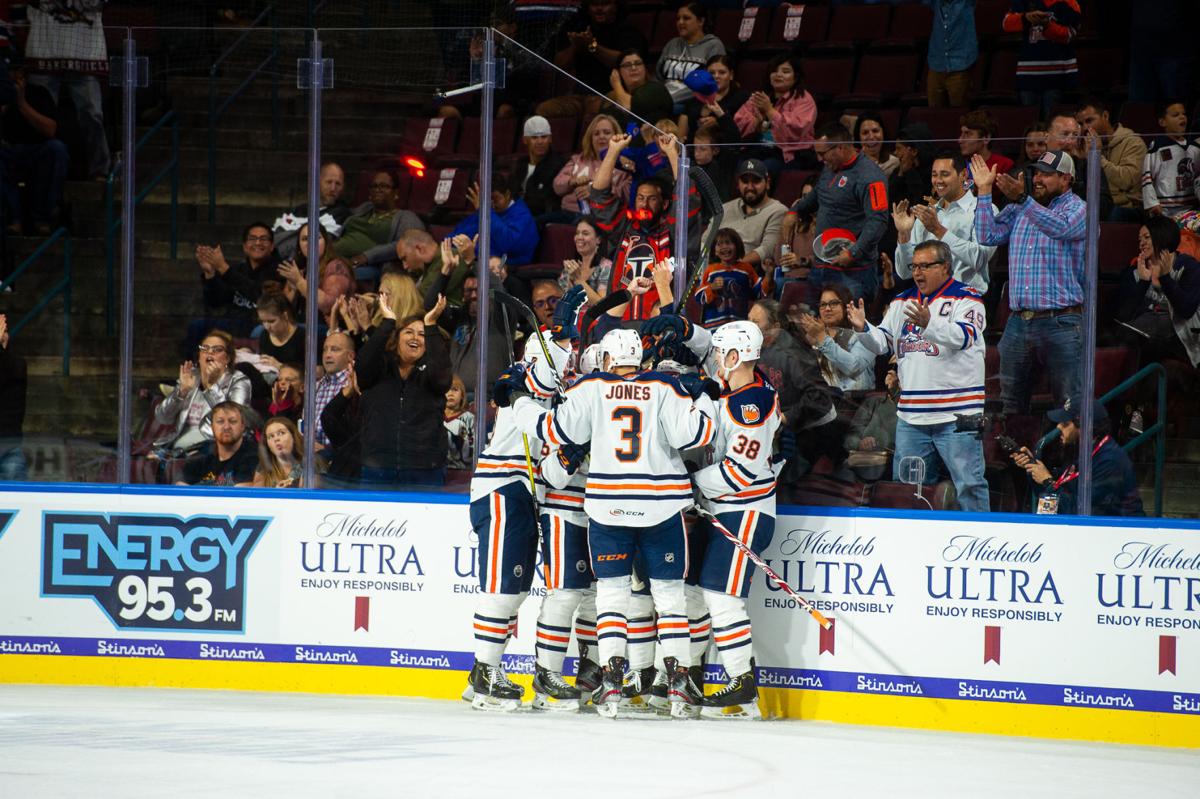 The Condors hope to light the lamp early and often Saturday night.

Josh Currie and the Condors return to their home ice Saturday.

The Condors hope to light the lamp early and often Saturday night.

With all the success they had last year, the Bakersfield Condors entered this season hungry to take things to the next level.

But after opening the season with a win, and two close losses, Bakersfield's appetite was far from satisfied.

After a strong practice on Monday, the Condors finally found an opponent it could sink their collective beaks into, feasting on previously-unbeaten Stockton for four first-period goals en route to a 6-2 road victory.

The two teams meet again Saturday, only this time at Rabobank Arena. The puck is set to drop at 7 p.m.

“I think in the first period it all came together, in the second period we had some good opportunities that we didn’t finish on, and they scored to make it 4-1,” said second-year Condors coach Jay Woodcraft, whose team nearly equaled its goal total from the first three games in Tuesday's victory. “And I thought it was a really good test for our group, a stick-to-it test, and I thought we did and at the end of the day, we played the game the right way. And when you play the game the right way, more often than not the result takes care of itself.”

The lopsided victory came on the heels of a painful 4-3 loss Sunday to San Jose, a game Woodcroft felt was a missed opportunity. The Condors outshot the Barracuda 29-20, but were 0 for 4 on the power play and gave up two third-period goals. The loss also served as motivation heading into this week’s action.

“I think it was really important because we felt we played a really good game in San Jose,” Woodcroft said. “We only gave up 20 shots on net and we felt we let that one get away on us.

“So it was an important day of practice on Monday. And heading into Stockton about where Stockton’s record was, which was at the top of the division, they’re still at the top of the division, and that it was going to require 20 people pulling on the same rope in order to get the result that we wanted. What I was happy was our competitiveness, the fact that we inserted our game immediately and we got contributions up and down the lineup.”

Kailer Yamamoto, the 22nd overall pick by the Edmonton Oilers in 2017, led the way in Tuesday’s victory as one of six different Bakersfield players to score a goal. Yamamoto has scored a goal in all four of the Condors’ games this season.

Yamamoto is one of 14 returning players from last year’s squad that finished 42-21-3-2, won 17 straight games during one stretch and advanced to the Pacific Division Finals.

Included in the returners, is Bakersfield's top four scorers from last year, Tyler Benson, Cooper Marody, Joe Gambardella and Josh Currie, all of whom have already made key contributions on the young season.

Currie and Gambardella have combined for five goals, and Benson and Marody have three assists apiece. Center Brad Malone, playing in his third season for the Condors, already has five assists and 12-year NHL veteran Sam Gagner has two goals and two assists.

“As a player when you get that little bit of a taste of success, you want more. Last season was a great season, (but) we feel there’s still some meat left on the bone and our players are motivated to bring it on a daily basis. We can’t talk about playoffs now, it’s Oct. 18. What we can talk about is becoming the best group that we can be. And the way you do that is by focusing on your preparation, your ability to take each day as it comes and then focusing on executing. And if you do that on a day-by-day basis, it’s our experience, like I said, the result takes care of itself.”