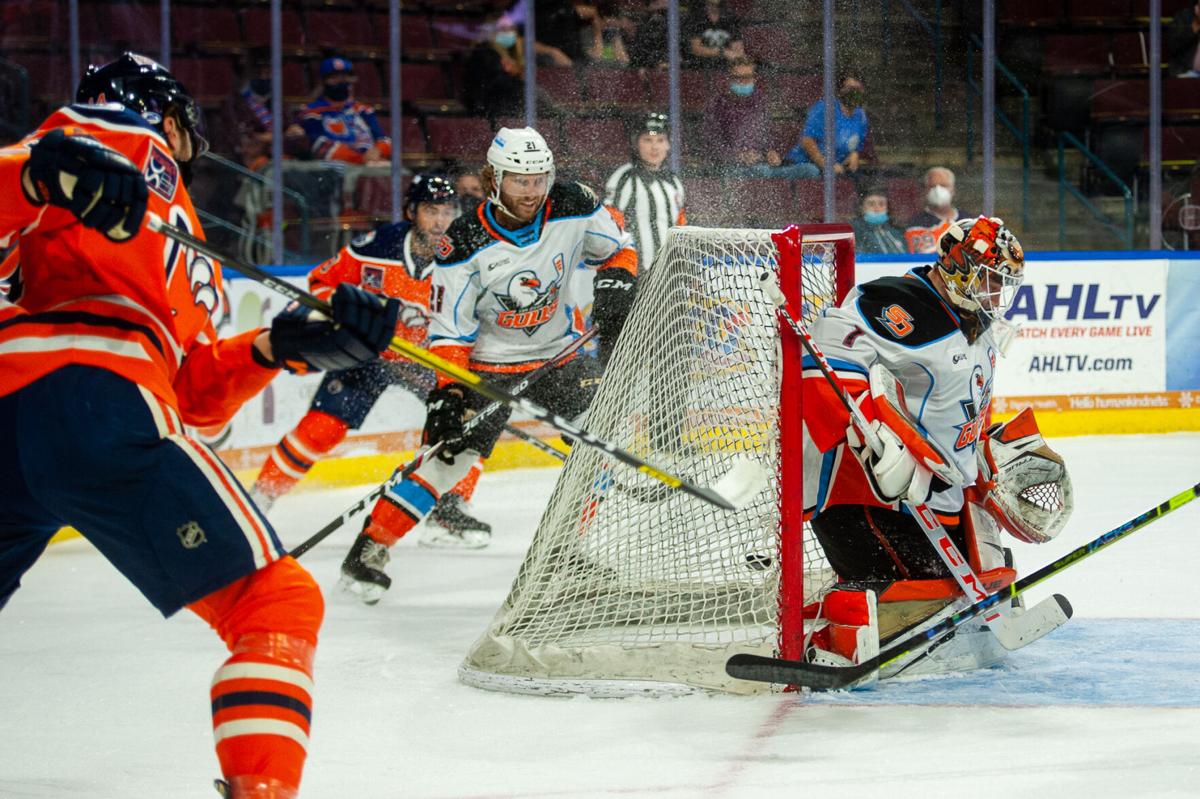 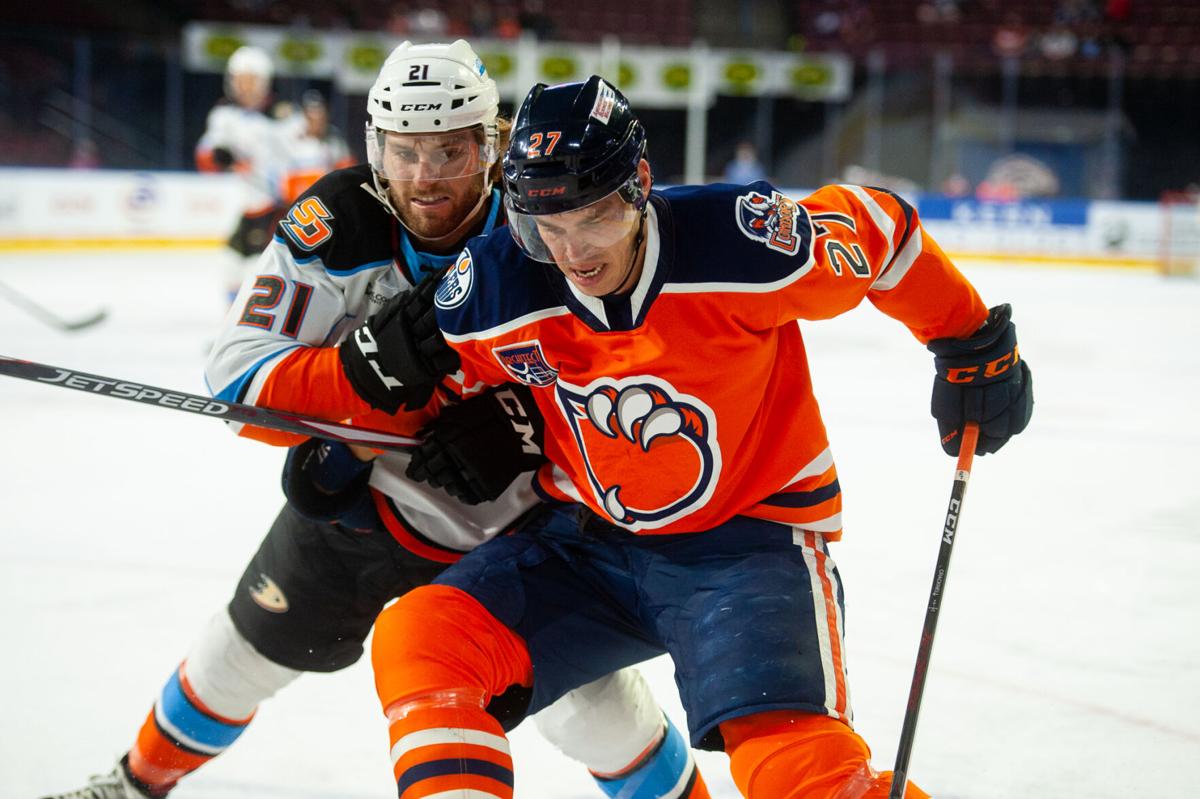 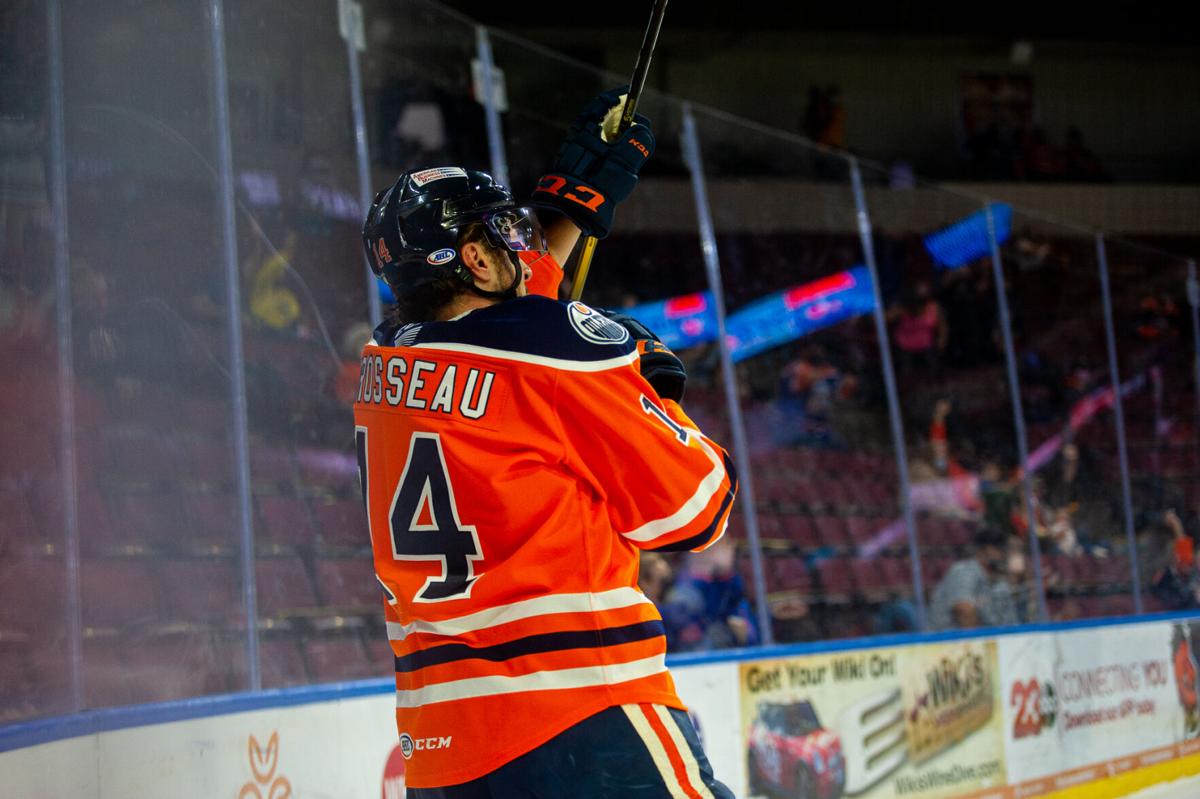 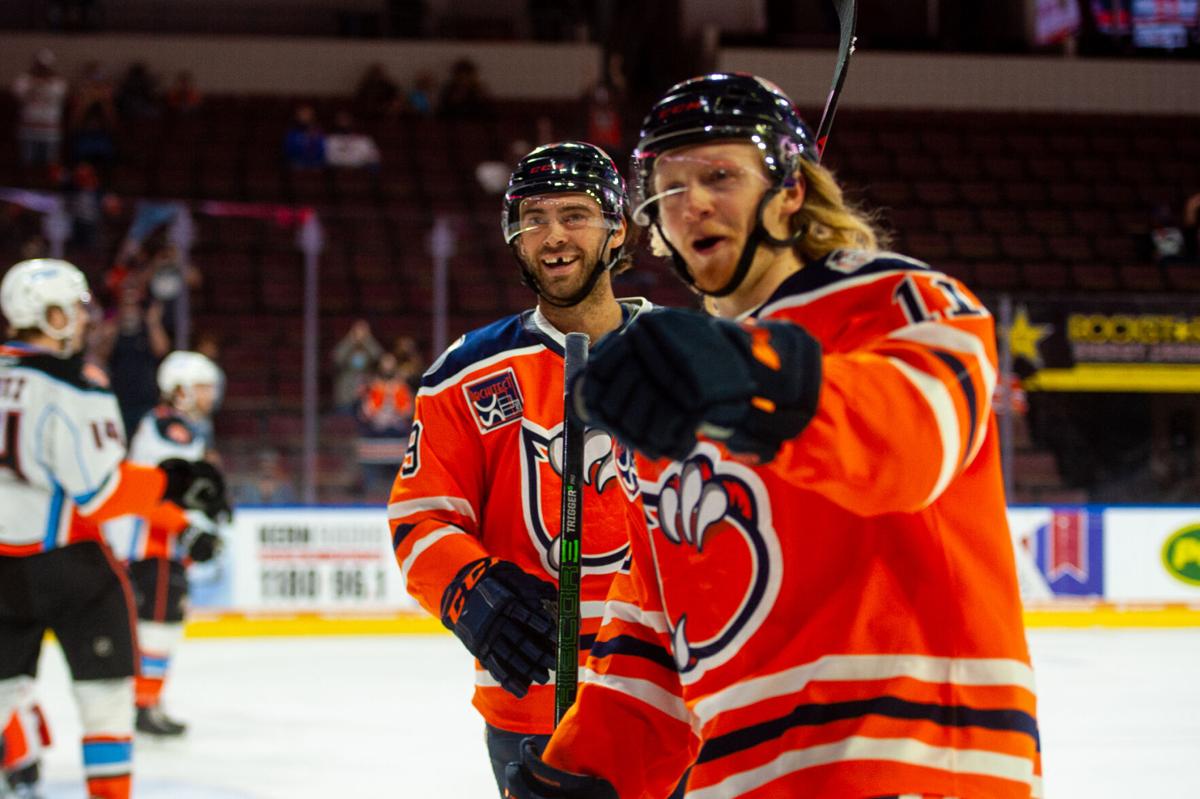 The Bakersfield Condors held a 28-8 advantage in shots on goal late in the second period, but struggled to put the puck in the net and finished 0-for-5 on power plays in suffering a 4-1 defeat to the San Diego Gulls on Saturday night at Mechanics Bank Arena.

Bakersfield entered the game just .004 percentage points behind Pacific-leading Henderson, with a chance to move into first place. But the Silver Knights defeated San Jose 5-3 to hold on to the top spot in the division, and the Condors fell further behind heading into a three-game series at Henderson, Thursday, Saturday and Sunday.

The Condors entered the game riding a three-game win streak, posting victories in seven of their last nine games. But the offensive fire power that the team has possessed much of the season was absent on Saturday.

The Gulls, who didn’t fare much better on power plays (0-for-4), did cash in on their limited scoring chances.

San Diego, which snapped a three-game skid, opened the scoring at the 11:13 mark of the first period when Alex Limoges scored off a rebound for his ninth goal of the season. The goal, which was assisted by Benoit-Olivier Grouix and Bryce Kindopp, was set up by a two-minute slashing penalty against Jakob Stukel that left the Condors shorthanded at 9:10 of the opening period.

Bakersfield, which enjoyed a 20-7 advantage in shots on goal in the first period, evened the score when Devin Brosseau banked a shot off the skate of San Diego goalie Lukas Dostal with five minutes left in the first period, with assists going to James Hamblin and Luke Esposito.

Dostal was up to the challenge all night, finishing with 38 saves. The Condors finished with a 39-27 advantage on shots on goal.

The Condors were 0-for-3 on power plays in the opening period, including one just 46 seconds into the game when the Gulls were assessed a penalty for too many men on the ice.

San Diego moved ahead for good when Devane scored off another rebound, this time off the glove of Condors goalie Stuart Skinner at 15:31 of the second period. Jeremy Roy and Greg Printz had assists on the play.

The Gulls’ lead grew to 3-1 when Limoges scored again, this time off an assist from Andrew Poturalski and Chase De Leo at the 8:45 mark of the third period.

Kodei Curran put the game out of reach with just 2:37 to play with a goal for San Diego off another assist from Poturalski.