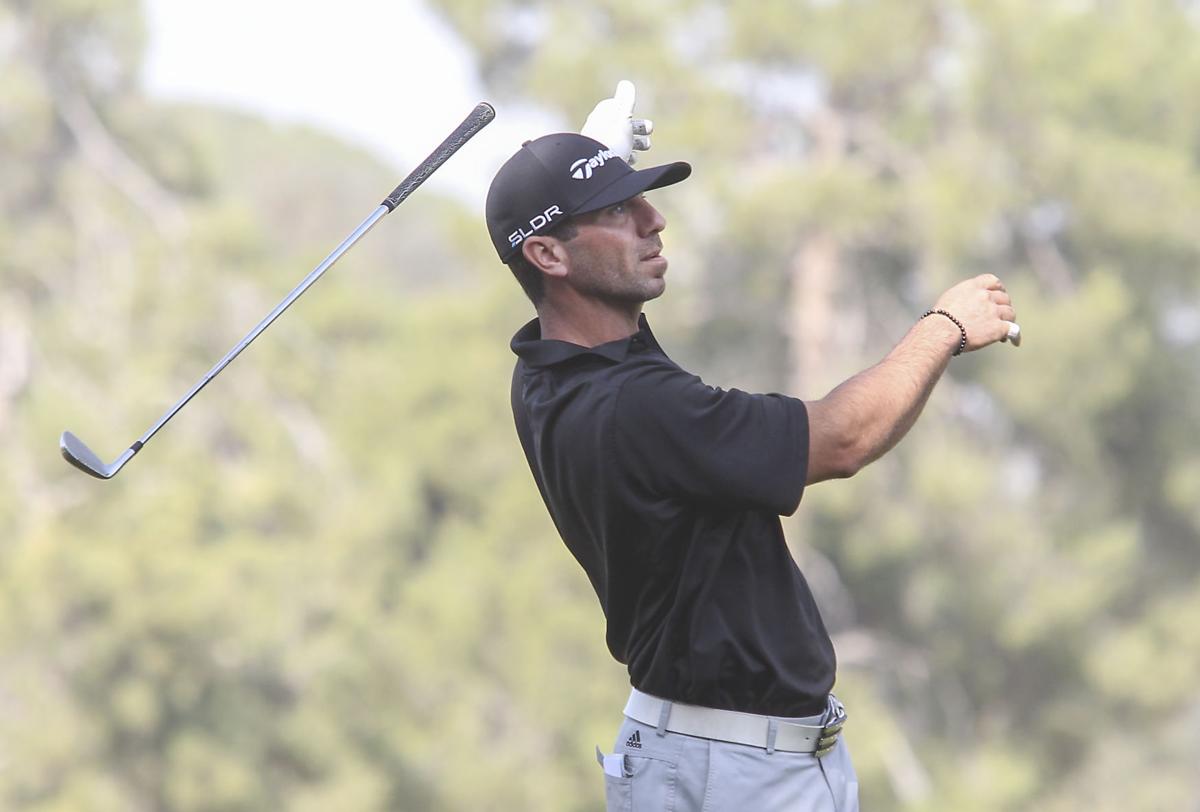 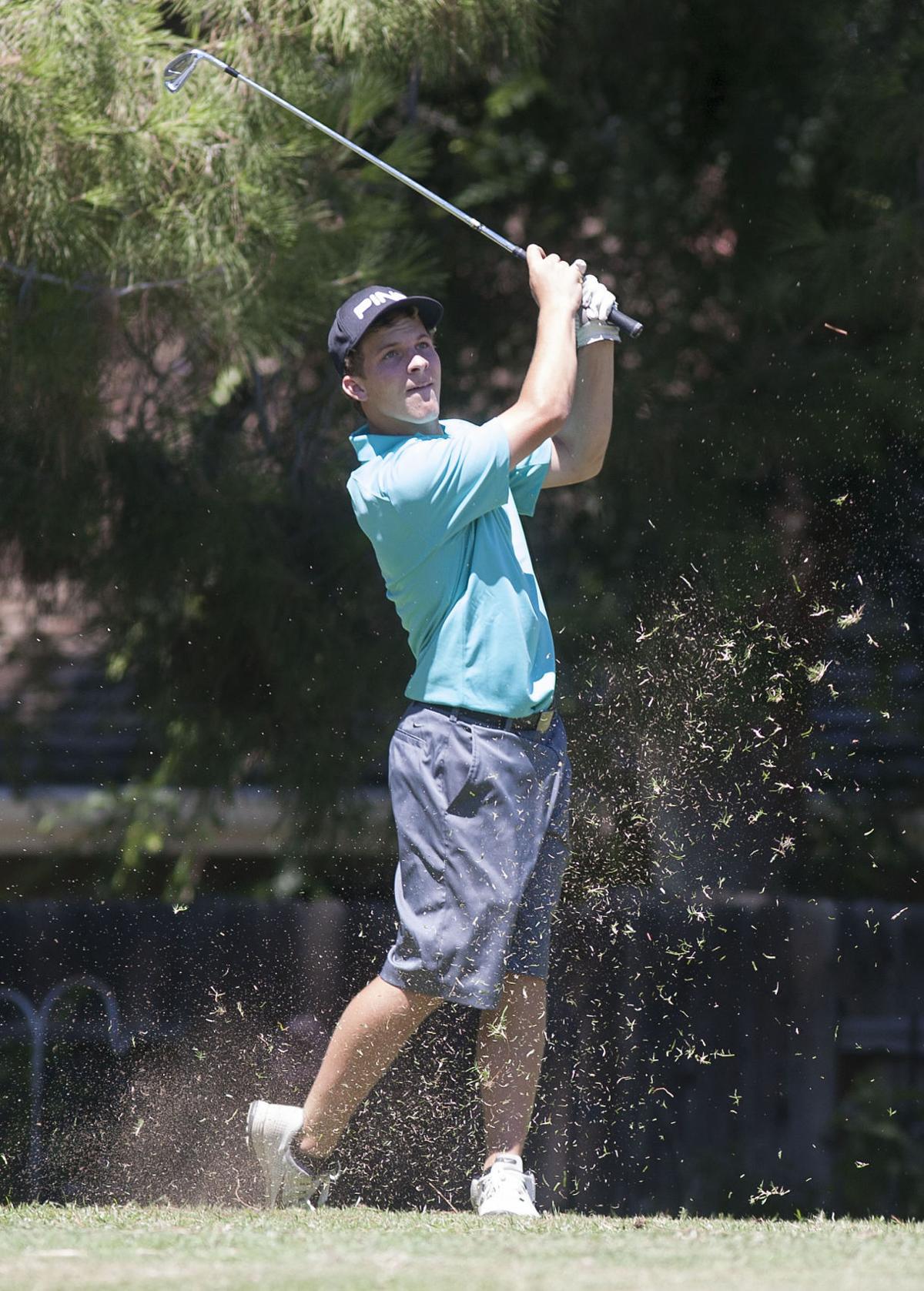 In a world where sporting events are constantly being forced to scale back, the Bakersfield Open is going the other direction in 2021.

The annual golf tournament, which is hosted by the Golden State Tour and will be held at the Bakersfield Country Club this week from Tuesday to Thursday, has seen sizable growth, both in the number of participants and total prize money.

According to Country Club Head Professional Jin Park, this year's total purse is $100,000, with at least $20,000 set to go to the winner. Park says a mixture of business and private donations helped the tournament nearly double its prize total from a just one year ago.

"We wanted to make it bigger than normal and hopefully, in the future, we can grow it even bigger," Park said.

The money will be dispersed among a much larger field of competitors. After capping out at 84 participants in 2020, the Bakersfield Open will have 144 players this year, a group that consists of 127 professionals and 17 amateurs, with several high-profile players set to compete for the top spot.

Back for another year is Matt Picanso, the tournament's defending champion.

A graduate of Stockdale High School who also played at Bakersfield College, Picanso shot a three-day total of 195 (-21) a year ago, six shots ahead of runners-up Ben Geyer, Michael McGowan and Corey Pereira, all three of whom will be playing again this year.

The field also features Sahith Theegala, who won the Haskins Award given annually to the country's top collegiate golfer, at Pepperdine in 2020.

The people running the tournament say that group represents just a small sample of players who could come away with the Open's top prize.

"I couldn't even begin to give you a list of 10 potential winners," said Mike O'Leary, Golden State Tour's Executive Director. "I think it could easily be 30, 40, 50 players that could be on that list. We're going to have as deep of a field as we've ever had."

And while social distancing protocols will be in place, the Bakersfield Open will be open to the public.

"I think it's great that people can come out and just watch what kind of talent there is out here," said Park, adding that spectators will be asked to wear masks and keep six feet of distance from those outside their party.

Throw in three days of sun and temperatures in the 70s, and O'Leary believes he's got a potential hit on his hands, one that could lead to even larger tournaments in the future.

"I think you could easily pull some of these players and put them on the PGA Tour and you wouldn't notice anything different in the way that they play their game," O'Leary said. "From all levels, there was really a desire to make this a better event and I think we're doing that."