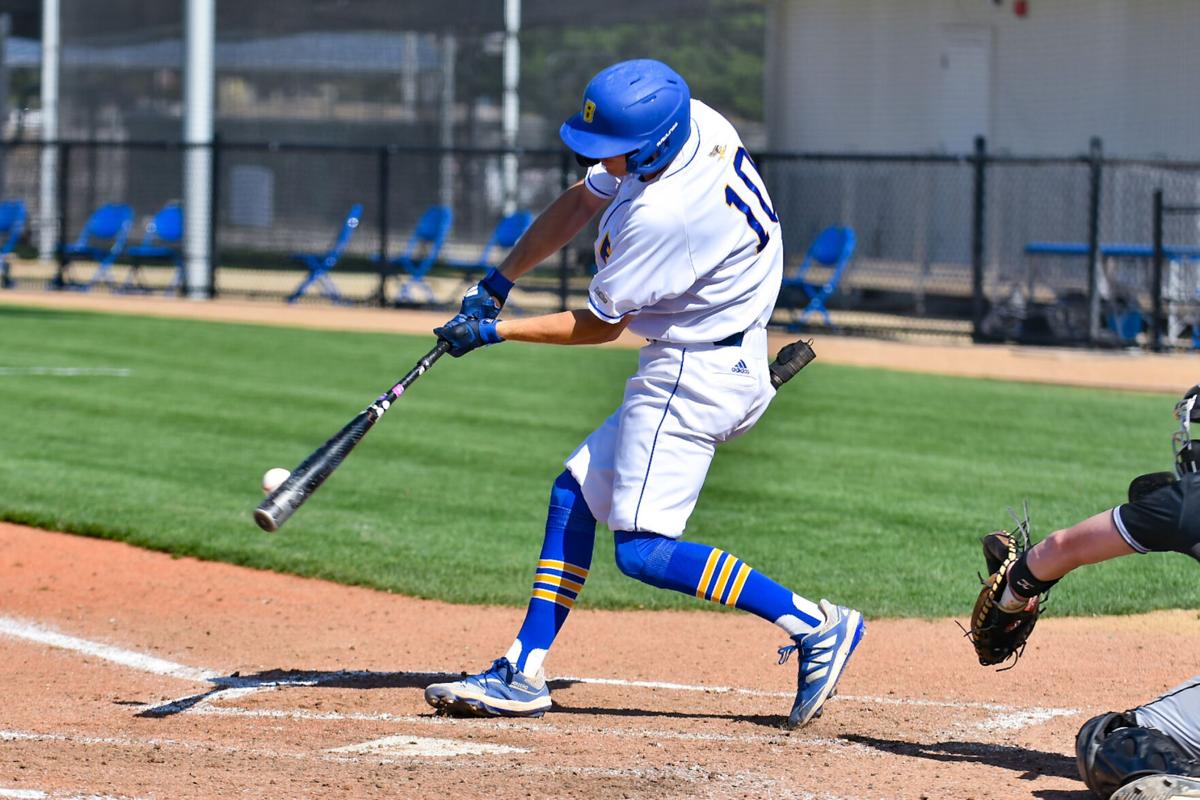 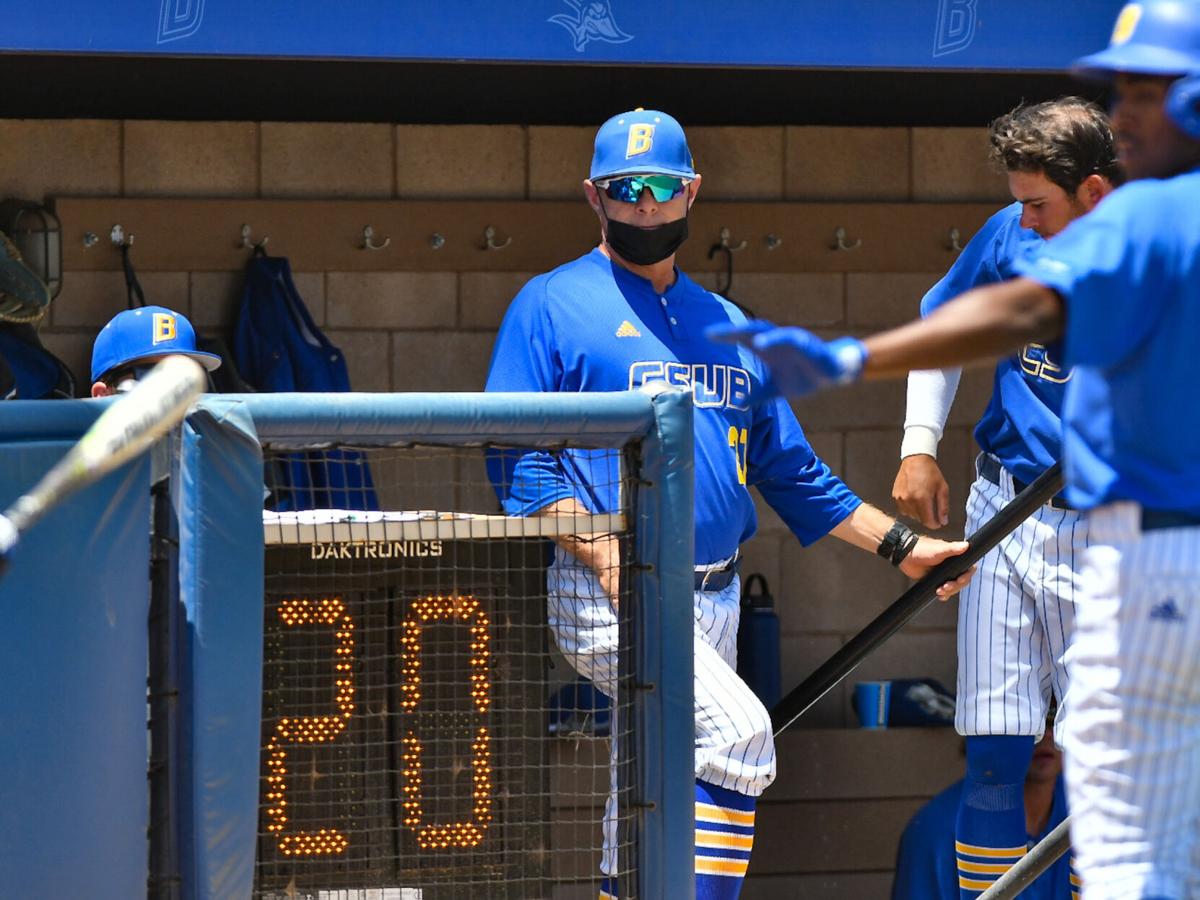 CSUB baseball coach Jeremy Beard looks on during a game this season.

CSUB baseball coach Jeremy Beard looks on during a game this season.

Things aren't where Jeremy Beard wanted to be heading into the final two weeks of the season.

The Cal State Bakersfield baseball coach had high goals going into the program's first Big West season. With no conference tournament, Beard and his players "set out to win the league and have a dog pile in Santa Barbara," where they hoped to have secured a league title in the regular season's final weekend.

Those aspirations aren't likely to be fulfilled. After losing three of four in a series at Long Beach State last weekend, the Roadrunners, who are 16-12 in conference play, fell from third to fourth place in the 11-team Big West.

But even if they haven't reached their own expectations, the Roadrunners have greatly exceeded those placed on them by the Big West, which projected them to finish last in the league by a fairly sizable margin.

The strong performance came despite a two-week COVID-19 shutdown in the middle of the season, and as the year winds down, Beard says he's proud that his club is firmly established in the top half of the league standings.

"Nobody gave us a chance to even remotely be in that realm," Beard said. "By not practicing all fall and having two weeks to prepare for our first game, then getting shut down for two weeks in the middle. We're the only school in the Big West that's had to endure anything like that. And for us to be sitting near the top at this point is a real tribute to these young men."

Starting Friday, the Roadrunners will face their stiffest challenge yet, as league leader and nationally ranked UC Irvine is set to come to Hardt Field for a four-game set this weekend.

Irvine is the first ranked team to come to Hardt Field since 2019, when then sixth-ranked Santa Barbara defeated the Roadrunners 4-1. UCSB, currently second in the Big West, hosts CSUB in the regular season finale next weekend.

Hoping to establish solid, long-term footing in the league, CSUB players, even those who won't be around after this year, feel they have a good shot at spring-boarding the program in a promising new direction over the final games of 2021.

"We're here to compete against everybody in the conference, the best, the worst," said Tyler Jorgensen, one of 16 seniors set to play his final games at Hardt Field this weekend. "Playing a team like Irvine, having them come here, it excites us a lot because it's a great opportunity to show people what we're made of. Being able to play with the two top dogs we have coming up would solidify that it's not a fluke where we are right now."