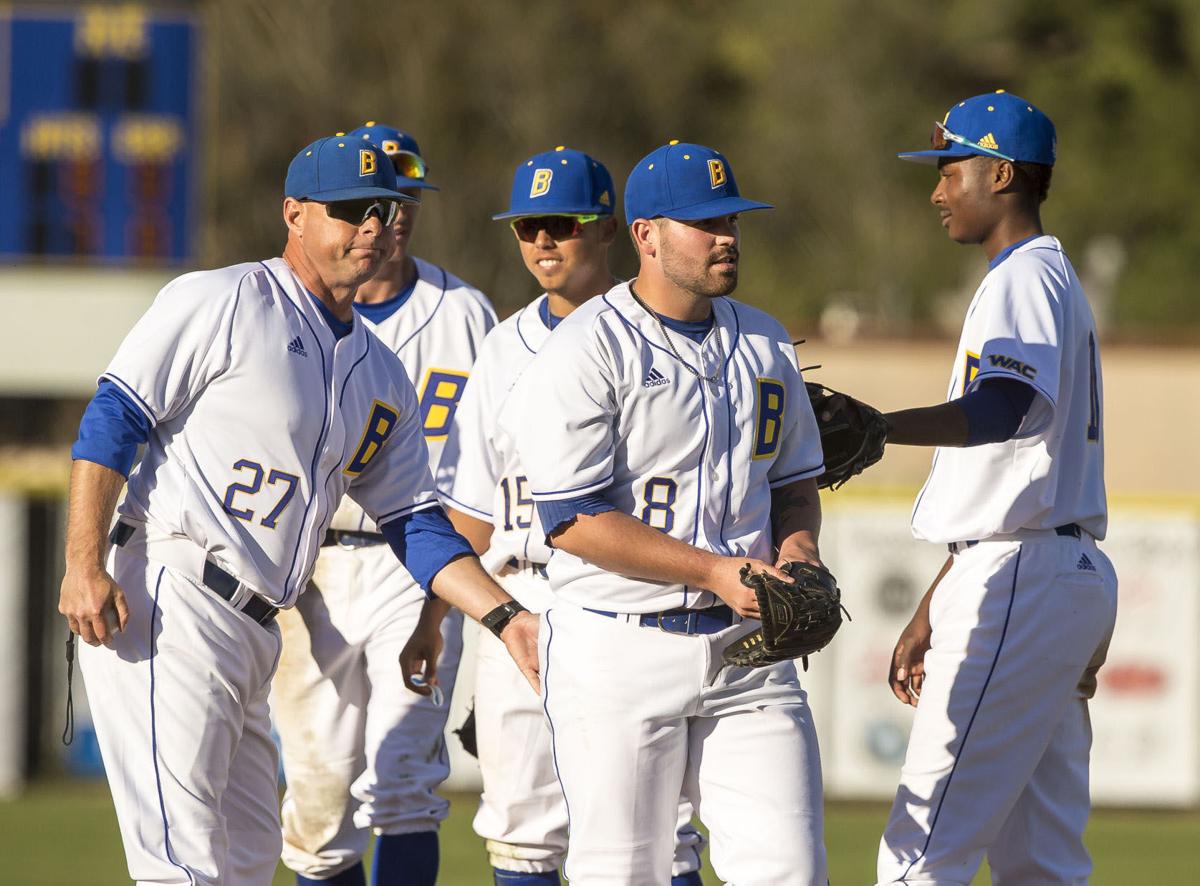 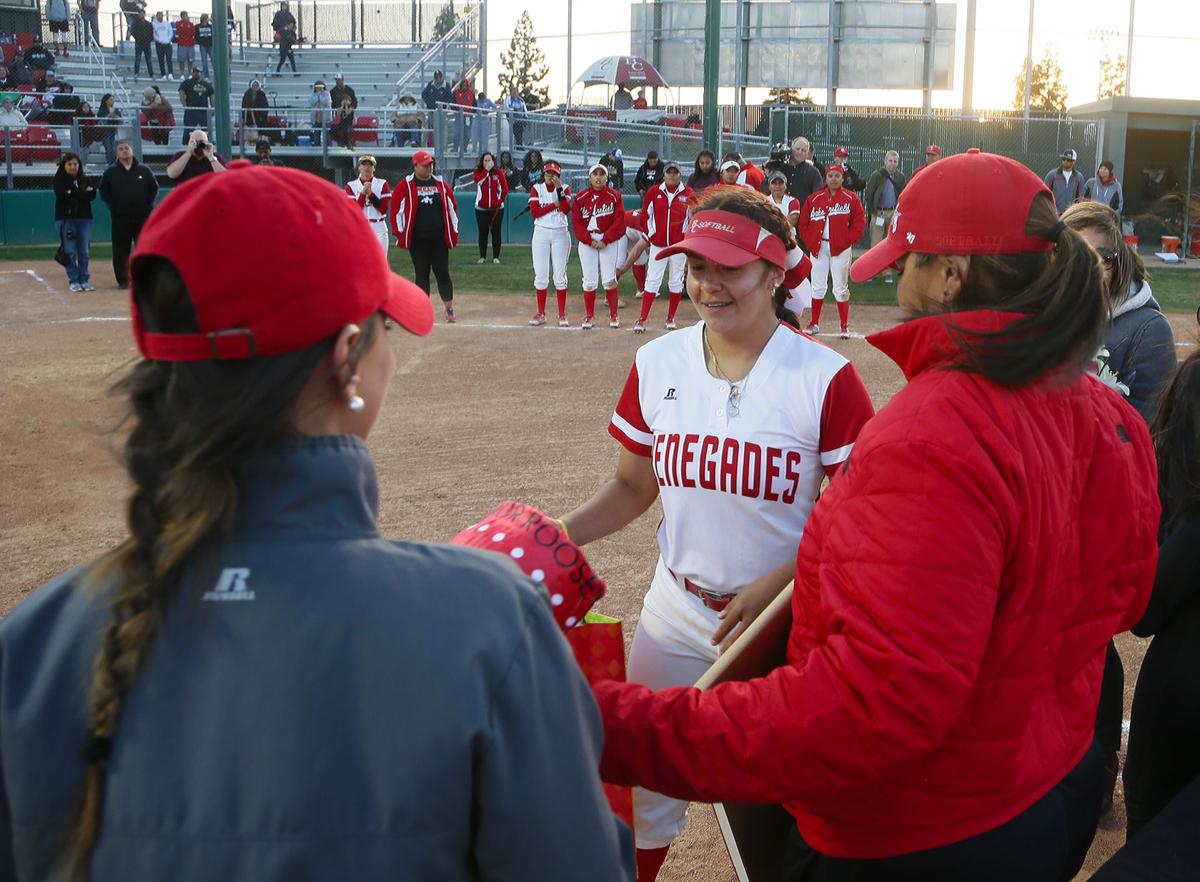 Spring sports, such as softball, have been suspended at Bakersfield College.

Spring sports, such as softball, have been suspended at Bakersfield College.

Knowing what to expect didn't make the events of Thursday any easier for Jeremy Beard to handle.

As the spreading coronavirus led to numerous high-profile postponements and cancellations throughout the sports world on Wednesday night, the Cal State Bakersfield baseball coach says he barely slept, anticipating that the worst was coming.

On Thursday afternoon, his greatest fears were realized.

In addition to the highly publicized decision to cancel the men's and women's basketball tournaments — the WAC men's and women's tournament was also cut short — the NCAA announced all of its spring sports would also be shutdown for the remainder of the season, "based on the evolving COVID-19 public health threat."

"It's heartbreaking," Beard said. "These guys have worked so hard and we’ve come so far as a program. We have a good team and I feel like our best baseball was ahead of us. It's absolutely heartbreaking. And that’s the thing that keeps you up.”

Aside from baseball, the Roadrunner softball, men's and women's track and field, women's golf and beach volleyball teams had the remaining portions of their schedules canceled.

The cancellation of the NCAA National Wrestling Tournament also brought a premature end to the season's of CSUB wrestlers Russell Rohlfing and Josh Loomer, who qualified after winning Pac-12 titles last weekend.

"It's unprecedented," CSUB Athletic Director Ziggy Siegfried said. "I am very much heartbroken for our student-athletes, staff coaches and everyone involved. But our top priority is the health and safety of everyone. I’ve had discussions about that with our student-athletes. They understand the situation, it’s just obviously disappointing for everyone.”

Even before the NCAA made its decision, WAC officials were preparing for the possibility of shutting down operations for spring seasons that were well underway.

“We’re in a situation today that none of us know the extent of the danger that’s out there," WAC Commissioner Jeff Hurd said. "It’s not something you can see. If we’re going to make a mistake, we’re going to make it on the side of caution. We may be accused of ultra-caution. And it that’s the case, so be it. I don’t think there’s anyway that we won’t say it was a good decision.”

Siegfried said he's hopeful the school can work with the NCAA towards getting spring athletes an extra year of eligibility, saying many would likely file a waiver to allow them to play another year.

"Many student-athletes have lost the opportunity to compete and I know many of them would like to have that opportunity back," he said.

Though Beard was hopeful his team could continue practicing and potentially host a few scrimmages as the year went on, Siegfried said late Thursday that the school would "be suspending all competitions and practices until further notice."

The news isn't much better at Bakersfield College, as the CCCAA, which canceled it's men's and women's state basketball tournament this weekend, announced Thursday night that it was suspending all spring sports.

The news brought the sports of baseball, softball, men's golf, beach volleyball and men's and women's track and field, tennis and swimming to a halt at Bakersfield College.

"The health and welfare of our student athletes and campus community are at the forefront of this decision," BC Athletic Director Sandi Taylor said in a release. "We are saddened for what this means for our sophomore student-athletes and the heartbreak they are experiencing of not being able to play. We know the CCCAA will be working in conjunction with the NCAA and NAIA to navigate eligibility issues going forward."

As of Thursday evening, a school official was unaware if the suspension of activities would be lifted at any point during the spring season.

Kinda puts life in perspective for young people, doesn't it?