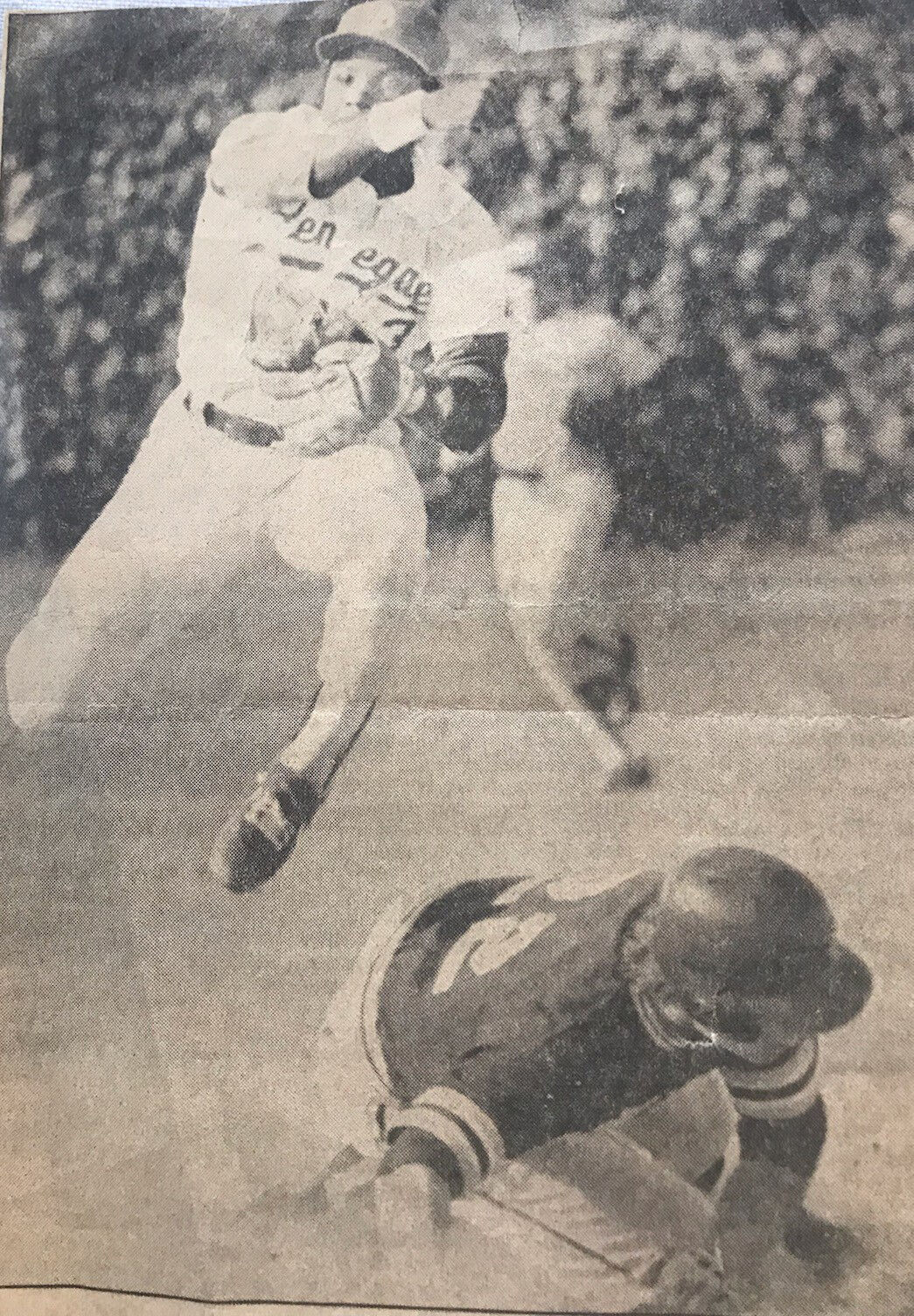 Kevin Keyes turns a double play in a game for Bakersfield College in the 1980s. Keyes was hired as the Director of Player and Program Development at CSUB Monday. 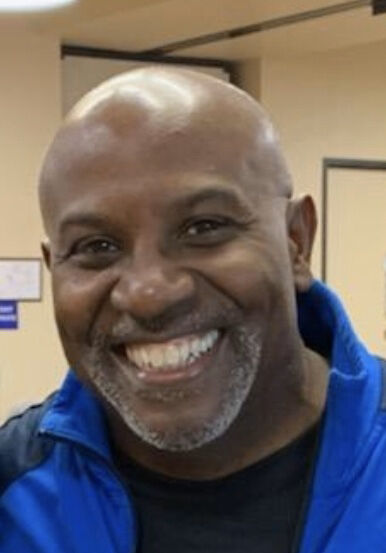 Kevin Keyes turns a double play in a game for Bakersfield College in the 1980s. Keyes was hired as the Director of Player and Program Development at CSUB Monday.

Kevin Keyes' favorite sports memories extend beyond what he did on the playing field.

There were plenty of competitive triumphs. An all-city standout in both football and baseball at Highland High School, Keyes went on to have an all-conference baseball career at Bakersfield College, and was even good enough to earn a tryout with the San Francisco Giants in 1985.

But when he thinks back to his best high school moments, Keyes says a service project initiated by former Highland baseball coach Ron Valenti often leaps immediately to mind.

During his junior season, Keyes and his teammates spent weeks constructing a handicapped ramp at the ball field. When it was finished, Keyes' 88-year-old wheelchair-bound grandmother got to see him play in person for the first time.

"That was so special," Keyes said. "(Coach Valenti) was creating these life lessons on how to give back to the game and how to be citizens of the game."

Since then, Keyes had dedicated his life to helping student-athletes in Kern County through various means. Highlights of a 30-plus year run of public service include launching Project 180, a gang-prevention program, and working to bring the Junior Giants Baseball Program to Bakersfield.

Now, he believes he's found a perfect outlet to combine his love of sports and community service.

On Monday, it was announced that Keyes had been hired as the Director of Player and Program Development for the baseball program at Cal State Bakersfield. In this volunteer position, he'll work on scouting reports, help kids who are struggling academically and develop community engagement projects for the team to take on.

Keyes has been involved with the baseball program since its inception. He played a key role on a search committee that helped get Bill Kernen hired as the first coach in program history in 2007.

He also spent several years as a color commentator on the team's radio broadcasts and was on the call when Kernen-led the Roadrunners qualified for the NCAA Tournament's Los Angeles Regional in 2015.

After retiring from his position at the Kern County Superintendent of School's office, Keyes was a regular at Roadrunner games, with his presence catching the attention of head coach Jeremy Beard.

Though initially not interested in taking a role with the team, talks intensified when the two sides noticed they had similar ideas for how the program should operate. Keyes even went as far as to call Beard "a new mentor to me," an admiration that seems to go both ways.

"He's always got a great aura about him," Beard said. "He's a great baseball guy, he's a mentor to a lot of student-athletes in our area. He brings a good, positive energy. My job is to surround our guys around someone like that."

Preparing to face stiffer competition in an upcoming move to the Big West, Keyes believes developing a strong, active culture in the clubhouse will help create a winning culture on the field.

A solid 2019-20 season on the hardwood at Bakersfield College has helped Michel Guillory land with a national-championship winning program.

Guillory, who was the WSC South Co-Defensive Player of the Year on the Renegade men's basketball team last season, has committed to the University of Los Angeles College of Divinity. Playing in the Association of Christian College Athletics (ACCA), College of the Divinity went 30-1 and captured the organization's national championship last season.

Guillory averaged 9.8 points, 2.9 rebounds and 2.6 assists in his lone season at BC.

Correction: A previous version of this story incorrectly stated that Kevin Keyes retired as the Kern County Superintendent of Schools.