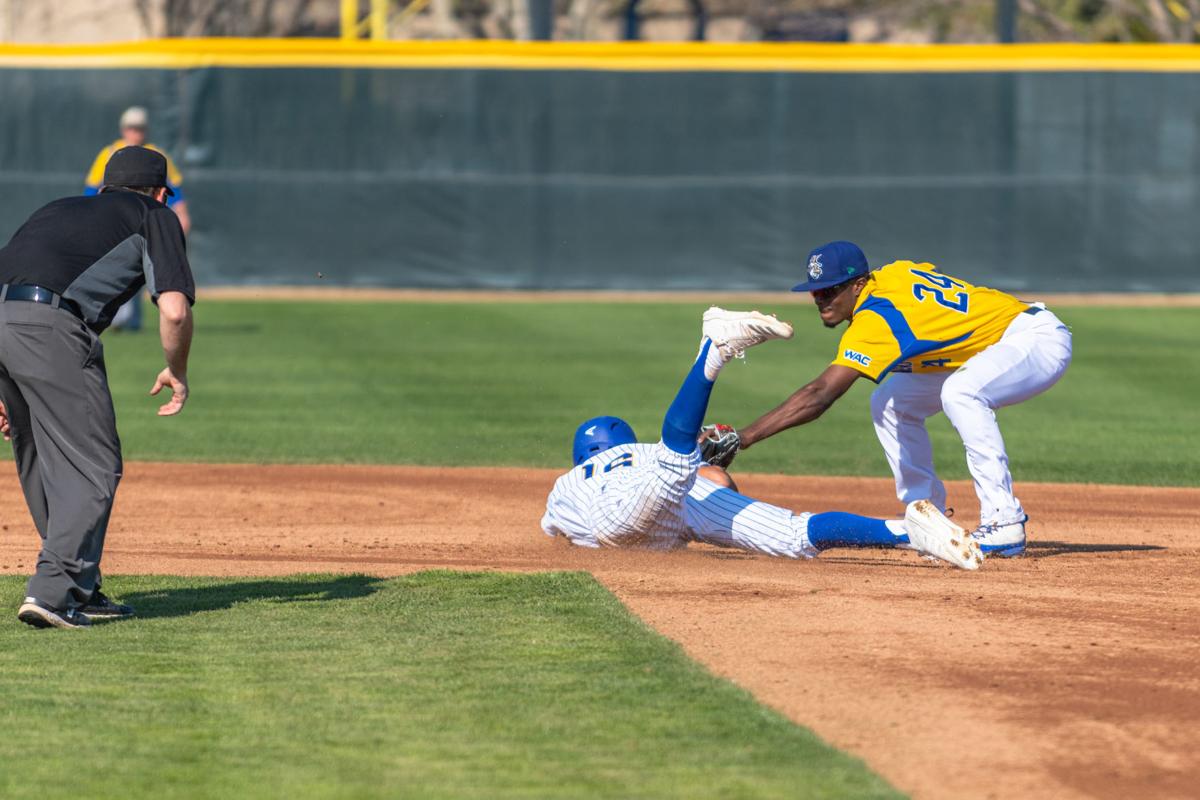 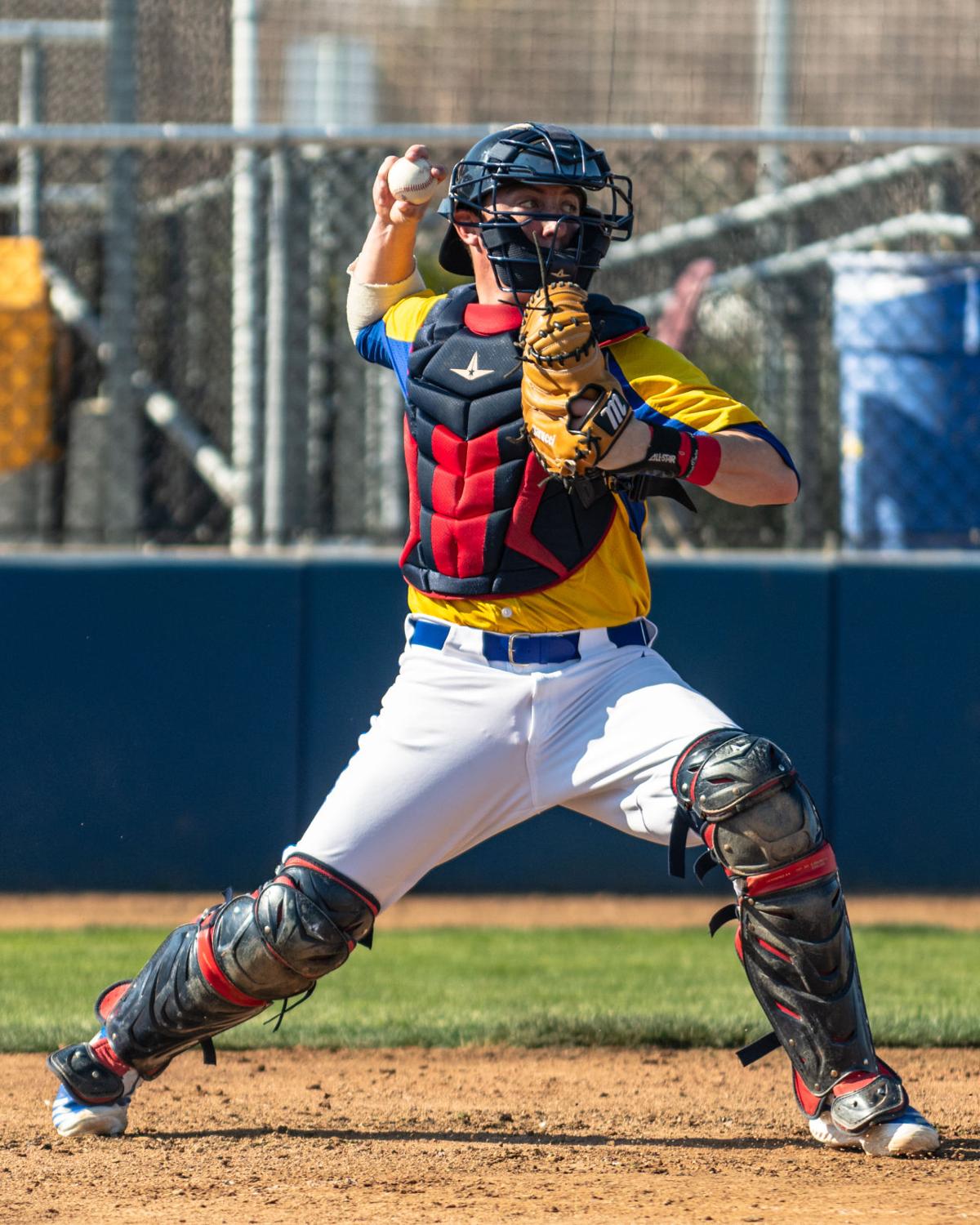 As they look toward what they hope are bright futures at the professional level, some former Cal State Bakersfield baseball standouts enjoyed revisiting the not-too-distant past over the weekend.

Current and former Roadrunners converged at the team's annual Alumni Game, held at Hardt Field. Following a practice session on Friday, the game took place Saturday afternoon, with the 2020 'Runners topping the alumni 4-2.

Among the former players to reunite at the weekend's festivities were 2019 draft picks Darius Vines, Edgar Barclay and Jake Ortega, who were selected by the Braves, Yankees and Mets respectively.

The trio was joined by the likes of Mylz Jones and David Metzgar, who are both currently working their way through the minor league ranks. Jones has made it as far as Triple-A with the Rockies, while Metzgar has reached Double-A with the Yankees.

Returning to CSUB brought about numerous reactions for former players.

Some sunk into familiar routines. As he did before every home game in his final two seasons as a Roadrunner, Metzgar spent the hours before the game eating alone at a nearby Flame Broiler.

Others used it as an opportunity to share stories from the professional ranks. Jones says he had a captive audience as he told the story of a hectic month-and-a-half stretch last season, when he went back-and-forth between the Rockies' Double-A affiliate in Hartford, Conn., and their Triple-A team in Albuquerque, N.M., three separate times.

"They always love to hear what we have say, especially since we've been in their shoes," Jones said. "I love coming out here and working with the players because they're always engaged and wanting to learn."

For Ortega, fresh off his first season of rookie ball, the weekend was a great way to catch up with former teammates and coaches while hearing updates on how their respective careers were progressing.

"I love coming back here," he said. "Bakersfield is like my home away from home, so coming up here and seeing the guys again, seeing coach (Jeremy) Beard again, there's nothing like it."

The coming weeks bring about a return to the grind of the season, as the players hope the start of spring training will help springboard them to their ultimate goals of playing in the Major Leagues.

Regardless of where their careers take them, the players say they'd love to see such reunions become a common occurrence.

"When the guys come back that you played with, it's real cool, especially since a lot of them are playing pro ball now," Metzgar said. "So now we get to share our experiences with what we've done and where we're at. It's real cool."