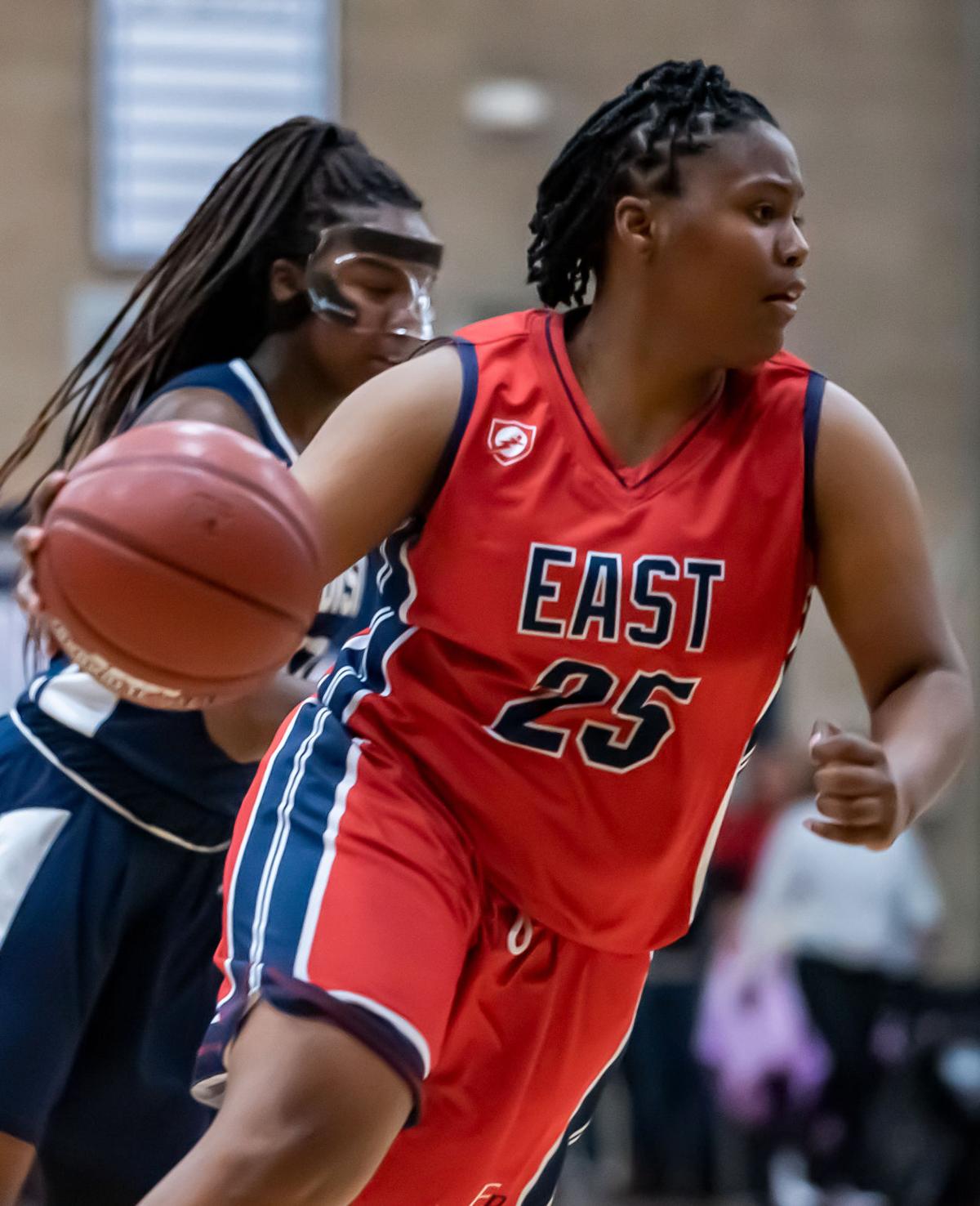 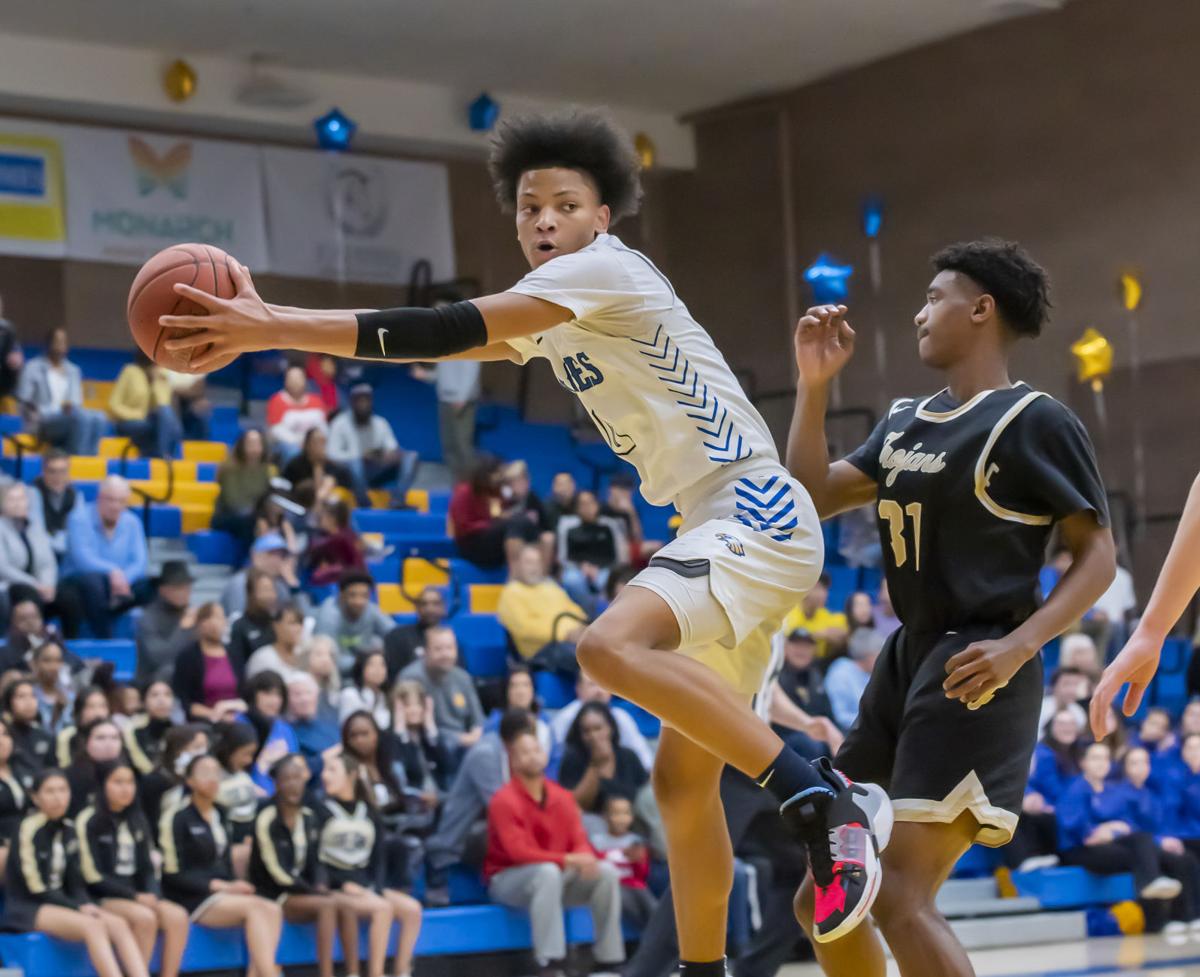 It’s been nearly six weeks since the Bakersfield Christian boys and East High girls basketball teams were scheduled to play for their respective Division IV and Division V state championships.

But on March 12, the title games were canceled by the CIF in an attempt to slow the spread of the coronavirus.

As disappointing as that decision was, many associated with the two schools held out hope that at the very least, they would be named co-champions.

But that’s apparently not going to happen.

“As a result of the outbreak of the COVID-19 virus and, in the interest of the health and safety of our student-athletes, school personnel, and school communities, the CIF made the decision to cancel this year's basketball championships,” said Rebecca Brutlag, CIF’s media relations officer, in a news release. “The virus impacted more than just the teams slated to advance to the state finals. These teams, across multiple divisions, were unable to complete championship tournament play through no fault of their own.

“Therefore, the CIF will not be declaring any state champions, including co-champions, for the sport of basketball given that some member schools were not able to continue participating due to the COVID-19 outbreak. We all look forward to the day when education-based athletics resumes.”

That decision, as you can imagine, was not popular, especially among the Bakersfield Christian and East High communities.

“I have watched the reaction of our student-athletes at BCHS and other schools in California to their state championship basketball games being canceled due to COVID-19,” said BCHS president John Buetow, who also coached the Eagles girls basketball team. “As a sidebar, I believe the CIF made the right decision to cancel these games. I think our student-athletes by-in-large also understand the reasoning behind the canceling of the games. Yet even with such an understanding, they still have great hurt. Surely, we all feel this hurt for them.

“One very simple administrative way to show institutional compassion to these student-athletes is to name both teams who made the finals at each level as state co-champions. This, to me, is a no-brainer.”

Bakersfield Christian basketball coach Garrett Brown, who guided the Eagles to a 27-6 record this season, has a similar viewpoint.

“It’s unfortunate for all the student-athletes involved,” Brown said. “For the CIF to come to this resolution feels like it’s more of a punishment for the kids that have worked their butts off all year to get to the point to be able to play for a state championship. We’re in unprecedented times and uncharted territory right now. I never thought I’d ever see anything like this in my lifetime. It’s the kind of stuff you see in movies. And for them to say that all of the hard work we’ve done and where we’ve tried to get to the past three years, is just vacated … it’s just not right.”

Although some states have also opted to vacate their state titles, others such as Massachusetts, Virginia and Colorado, named co-champions.

“I’ve been encouraged by the CIF to focus upon celebrating the regional championship victory with our city and community … in other words, focus upon the positives,” Buetow said. “When we are able to celebrate, due to the lifting of social distancing, we absolutely will. But to stop there … to not be able to declare these student-athletes as co-champions, stops a very significant step short of what they deserve. To only be able to officially declare yourself regional champion makes for a huge hole in the future legacy of these students at their schools.

“In the years to come, people will see they are regional champions. The assumption will be made that they lost prior to the state championship game. Future school fans may not know they couldn’t play the game. Instead, they may assume that these 2020 basketball teams did not achieve a state championship. When schools list their state champions, will these teams be omitted, and therefore not get their fair historical due? With the decision the CIF has here-to-date determined, that is exactly what may happen. Of highest importance is showing our student-athletes that we can rightfully — right now — recognize them as state co-champions.”

Bakersfield Christian has plenty to be proud of this season. The Eagles went 10-0 in winning the South Yosemite League title, cruised to the Central Section Division 3 championship and then went 4-0 to win the SoCal Region D-IV crown and advance to the CIF final.

Across town, the Blades girls squad had similar success, with the same season-ending result.

East rolled to its first Central Section Division 5 championship and then picked up steam, winning the SoCal Regional D-V title to reach the state final.

Blades coach Bobby Sharp, who was part of the Foothill boys basketball team’s state championship in 1988, feels like naming co-champions makes the most sense.

“I think the idea is that, hey, we got all the way here, and because of this we weren’t able to play, the fair thing to do would be to say you're the state champions from the south and you’re the state champions from the north,” Sharp said. “I think if there’s a situation where they have an asterisk, we’d be fine. But I think both of us, Bakersfield Christian and us, believe we had an excellent chance to win it. Obviously, that’s difficult to say, but we don’t control it.

“But with our group, I’m just trying to focus on all the positives. Everything that was positive about our year and all the wonderful things we accomplished. So that’s kind of where our heads are at right now.”

Buetow is also focusing on the positives, but is still holding out hope that the CIF office will rethink their decision and will recognize these teams like he feels they should be.

“During this time of horrible national suffering, allowing for some rightful celebration of accomplishments should be a given,” Buetow said. “Extraordinary times call for extraordinary decisions and solutions. Celebrating student-athletes in a rightful manner based upon what they have accomplished … as co-state champions — should be a given.”

Cancelled smart. No co-champions declared, why not?

Exactly my thoughts. These kids deserve it.

Just let it stand that the season is over and let it be East was playing in a lower division which they shouldn’t have been in and probably would have lost. School is over and so should sports too