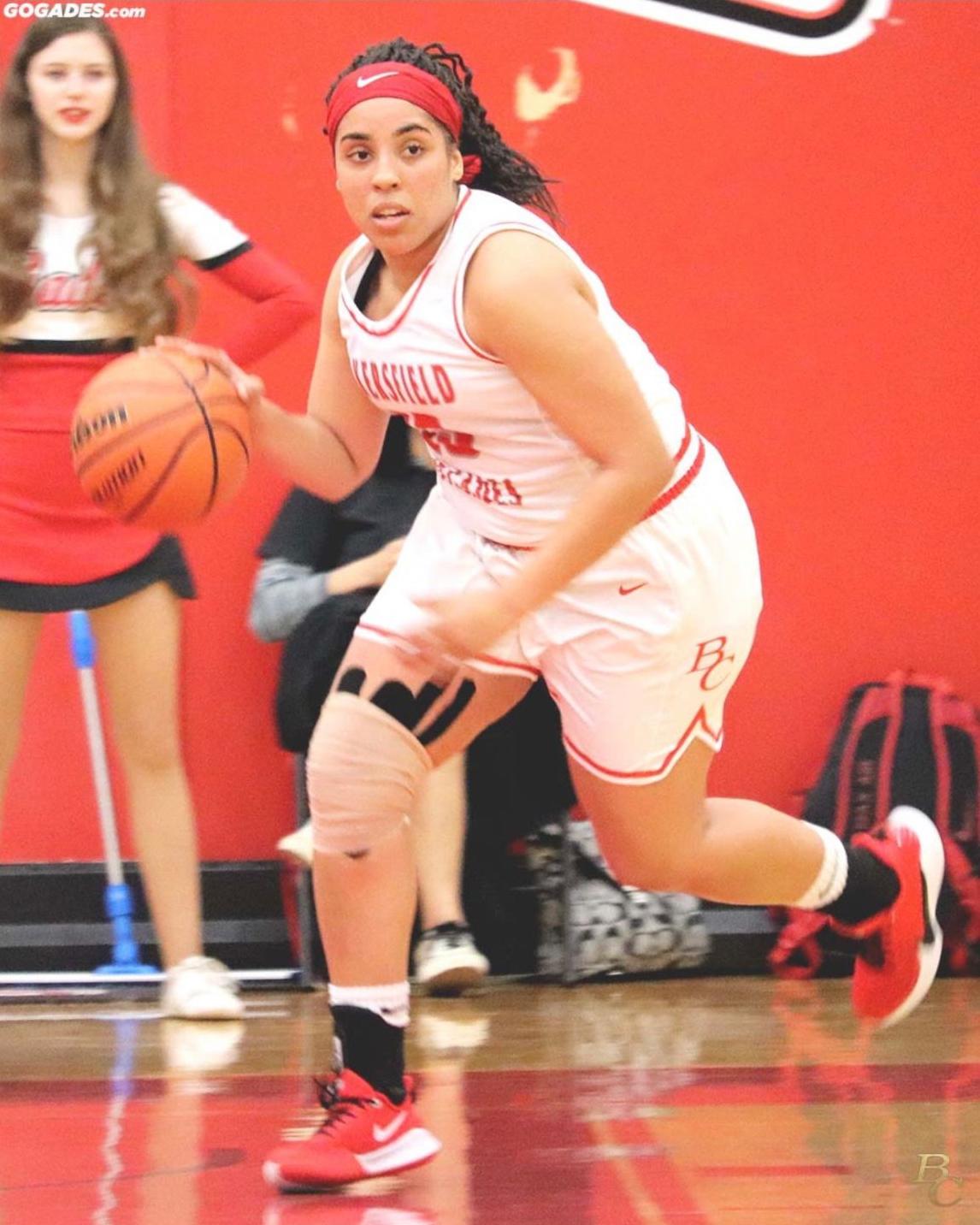 Bakersfield College's Dasia Wandick dribbles down court in a game this season. 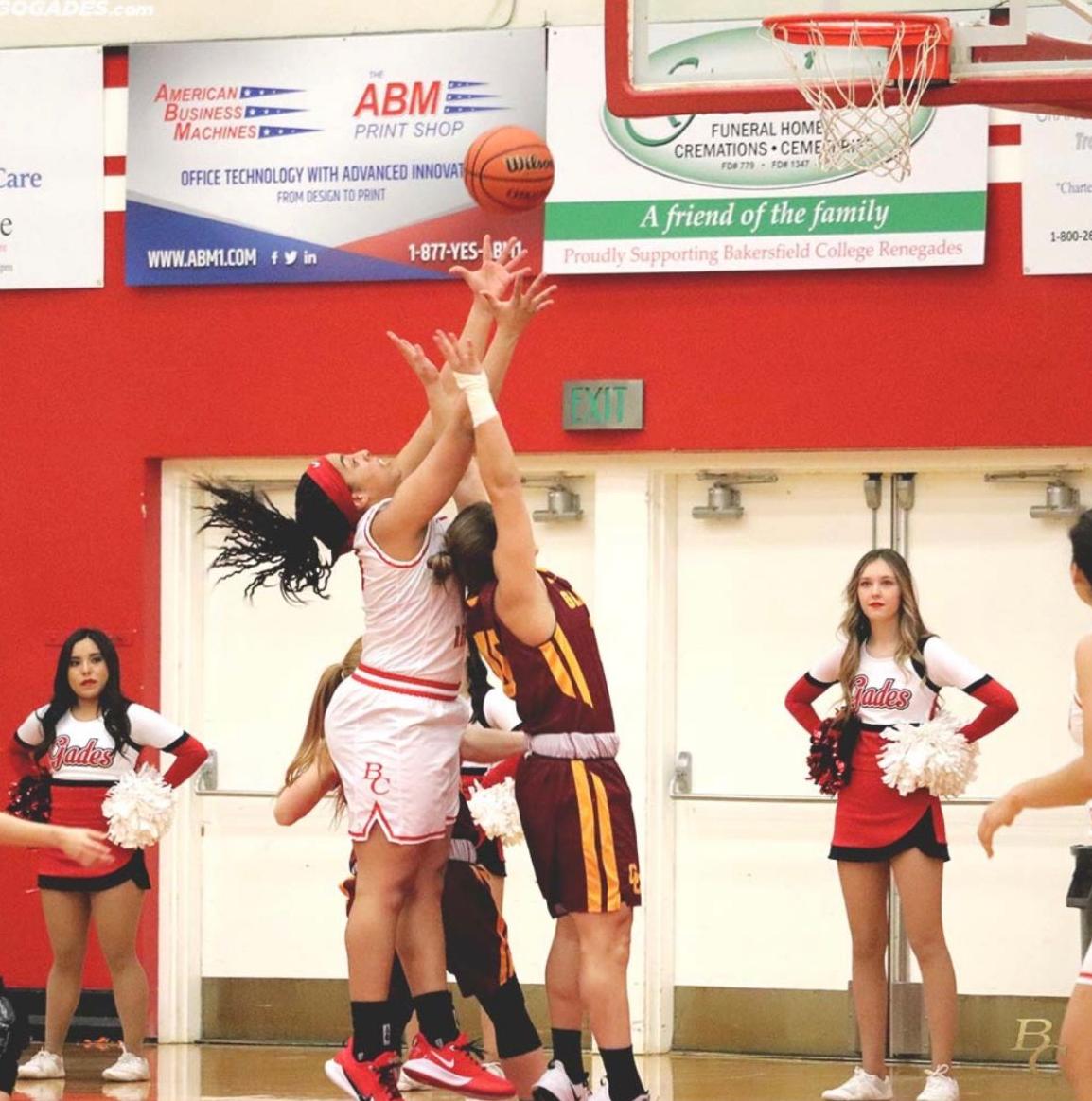 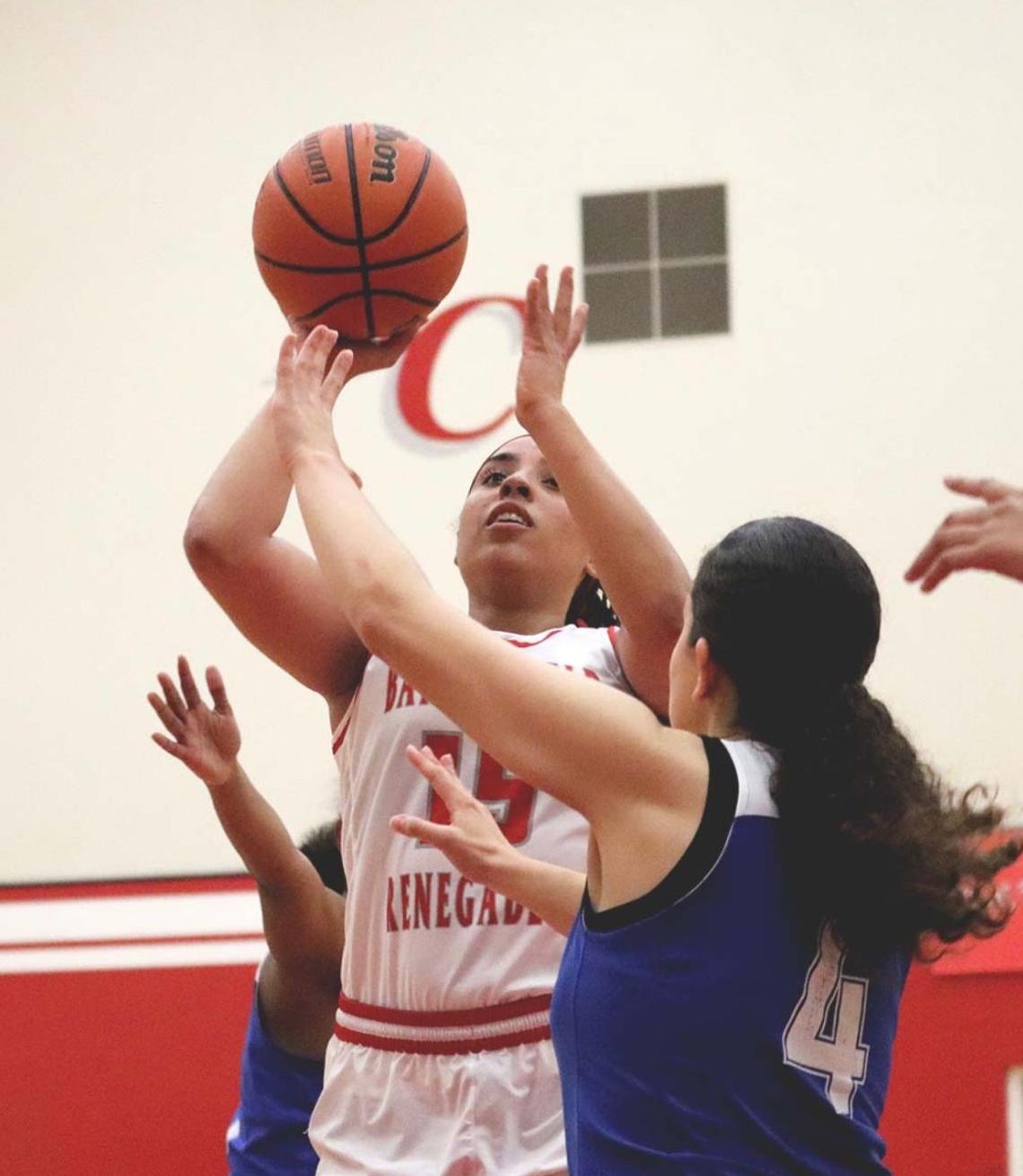 Bakersfield College's Dasia Wandick dribbles down court in a game this season.

As one of six girls in her family, Dasia Wandick learned something about competition early on in life. Battles on the home basketball court made sure of that.

So it should be little surprise Dasia — the fourth youngest — learned to never back down, even when playing against older and bigger competition.

Her aggressive style of play has continued to develop, and after two years as Bakersfield College’s leading scorer, the 5-foot-7 dynamo earned a scholarship to continue her college career on the hardwood.

She made that official this week when she committed to play at Webber International University, a small NAIA school located in Babson Park, Fla., with a population of less than 2,000 in the center of the state.

“It was just my relationship with the coach,” said Wandick of Warriors head coach Grady Morrell. “He would reach out to me every day, all of the time. He was just trying to help me figure out (the recruiting process), so he had a lot to do with my decision.”

Wandick caught her future coach’s eye after two solid seasons as a do-everything player for the Renegades. She averaged a team-high 15.3 points and 8.1 rebounds, and also added 1.9 assists and 1.9 steals per game this season. Those stats were all up from her freshman year when she averaged 14.5 points, 7.6 rebounds, 1.6 assists and 1.4 steals.

“She’s very tenacious and she understands the game,” BC head coach Paula Dahl said. “She’s got some pretty solid fundamentals, which we don’t always have with kids that are coming in. And I think that makes a difference because she’s just going to find a way (to be successful). When we were talking about schools (for next year), she said, ‘Coach, I’ll be in the lineup. I’ll just make it happen.’ She just kind of has that mentality.”

But although she made key contributions to the team, she spent much of her career playing as a complementary piece to teammate Kahlaijah Dean, the two-time BVarsity player of the year who received a scholarship to play at Oakland University in Michigan.

Wandick’s game began to blossom at Bakersfield College the past two years.

“BC was definitely completely different than in high school,” Wandick said. “In high school my role was just to help and to do whatever I could to contribute. When I transitioned to BC, I kind of took that leadership role to help me gain the confidence in how I played, so I think being at BC really helped me in so many ways, on and off the court.”

Her play on the court wasn’t the only thing that impressed Dahl. She was equally impressed with work in the classroom and the fact Wandick managed to work a late-night job at Edwards Theaters along the way.

“Here’s a kid that had classes, maintained a solid GPA, did great on the basketball floor and then would go to work,” Dahl said. “Sometimes she’d close and she’d get home at 1 or 2 in the morning and come rolling in at practice at 6:45 in the morning. That just takes a lot of discipline and commitment to have all those things in the fire and keep it going.”

That work ethic doesn’t figure to change, Wandick says, even as she prepares to move 3,000 miles across the country.

“I’m hoping to keep the same energy that I brought to BC,” Wandick said “I’m just going out there to play hard, and do my part to help the team win.”

Nice to read a positive story about a Wandick. Usually, the last name Wandick is associated with gang and criminal activity within the media reports.