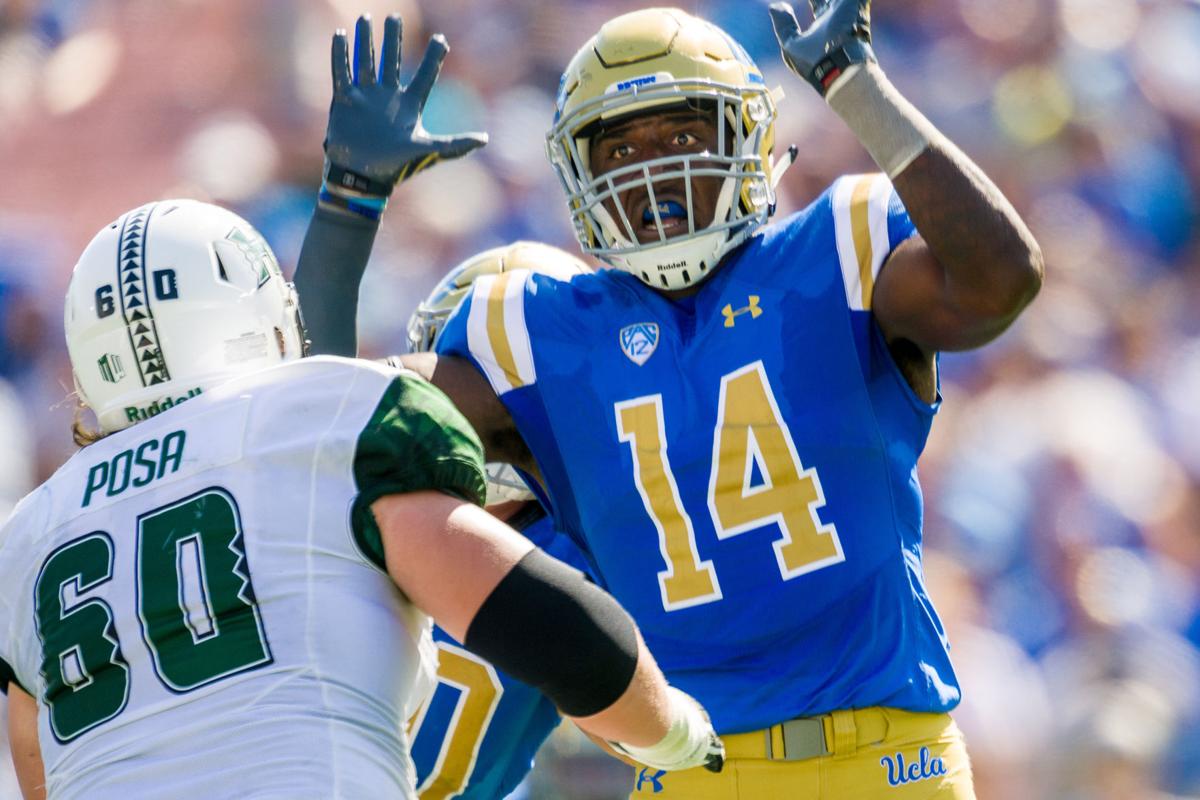 Liberty graduate Krys Barnes, was elevated to the active roster for the Green Bay Packers less than a week after signing with the team's practice squad. 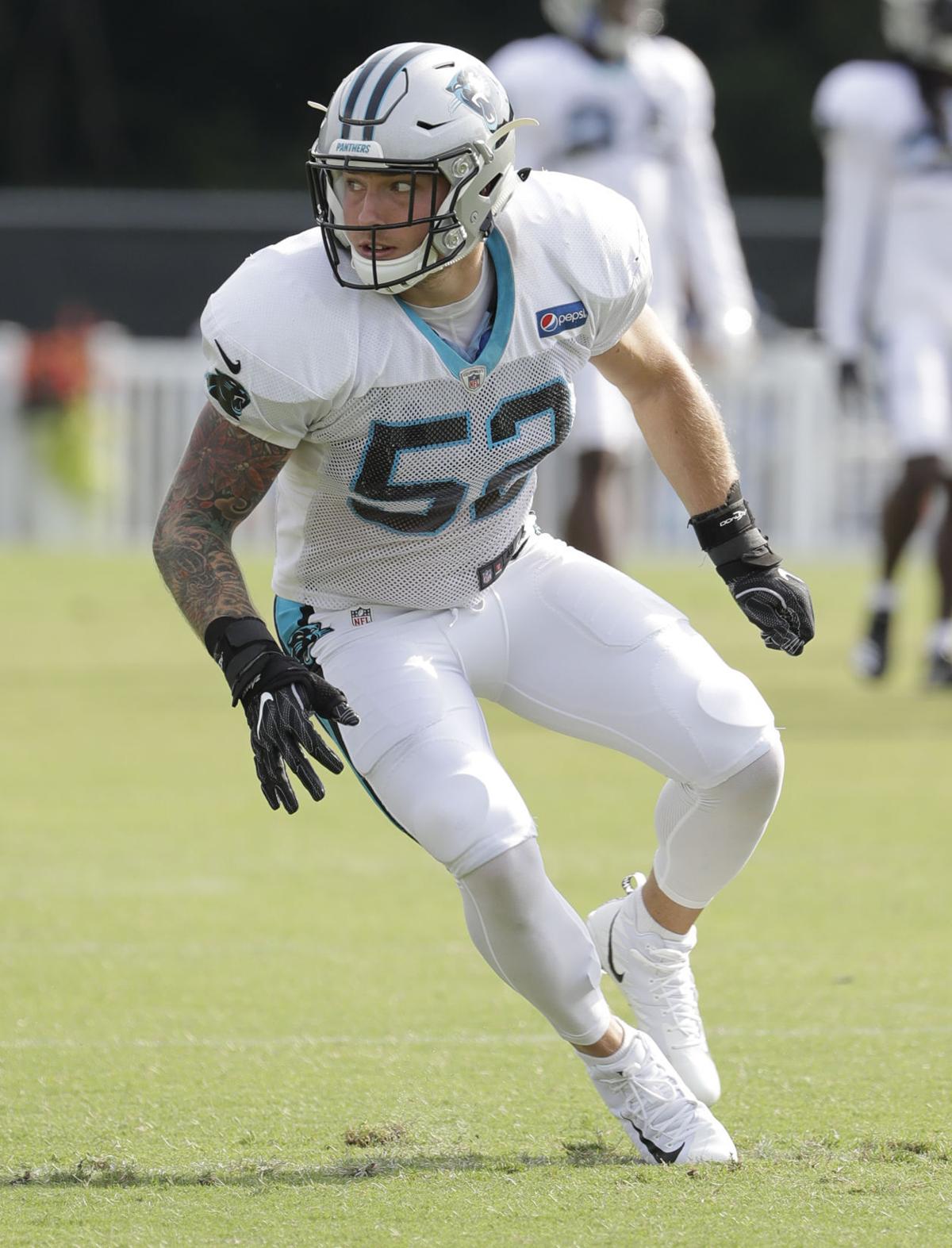 Former Panthers linebacker Jared Norris (52) runs a drill during a 2018 practice at the team's training camp in Spartanburg, S.C. The Centennial graduate was cut by Washington Saturday, but signed with the team's practice squad Sunday.

Krys Barnes' time in Green Bay isn't over yet.

One day after being cut by the team, Barnes, a former standout linebacker at Liberty High School, signed a practice squad deal with the Packers on Sunday.

Barnes, an undrafted free agent out of UCLA, faced an uphill climb to make the 53-man roster. The Packers have only been holding live practices for two weeks and canceled all preseason games due to COVID-19.

But he was able to stick around with the franchise by showcasing his versatility to coaches. Barnes reportedly got reps at four different positions during preseason practices.

Barnes' former high school teammate Jordan Love, the 26th pick in the 2020 draft, made the final roster as a reserve quarterback.

Former Centennial linebacker Jared Norris will also be sticking around with a franchise that released him 24 hours earlier.

Norris signed with the practice squad of the Washington Football Team on Sunday. He signed with Washington this offseason but a string of injuries limited his availability during preseason practices, leading to his release on Saturday.

Coming into the league as an undrafted player out of Utah in 2016, Norris previously spent three seasons in Carolina, playing primarily on special teams. He has 11 tackles in 28 career games.