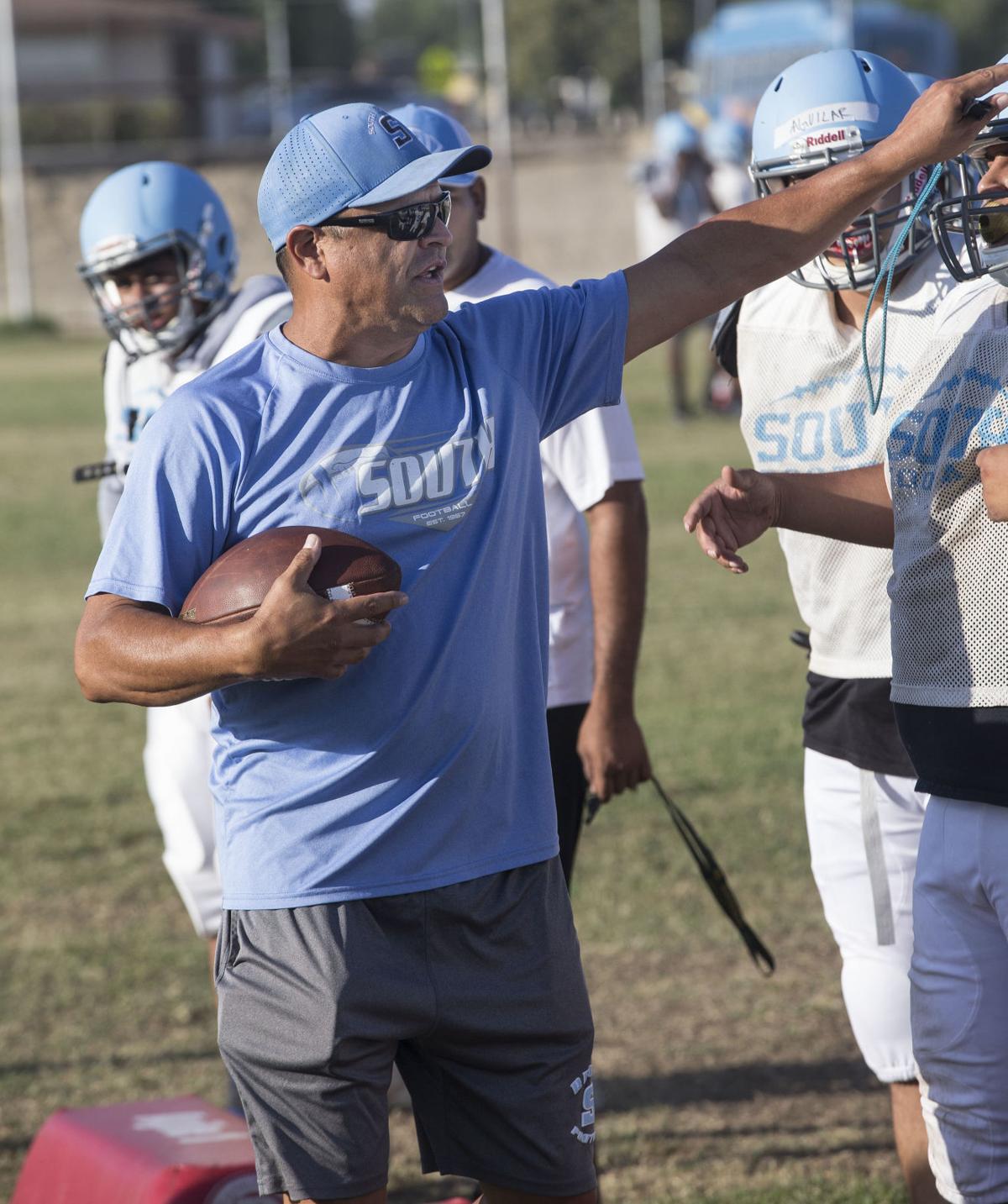 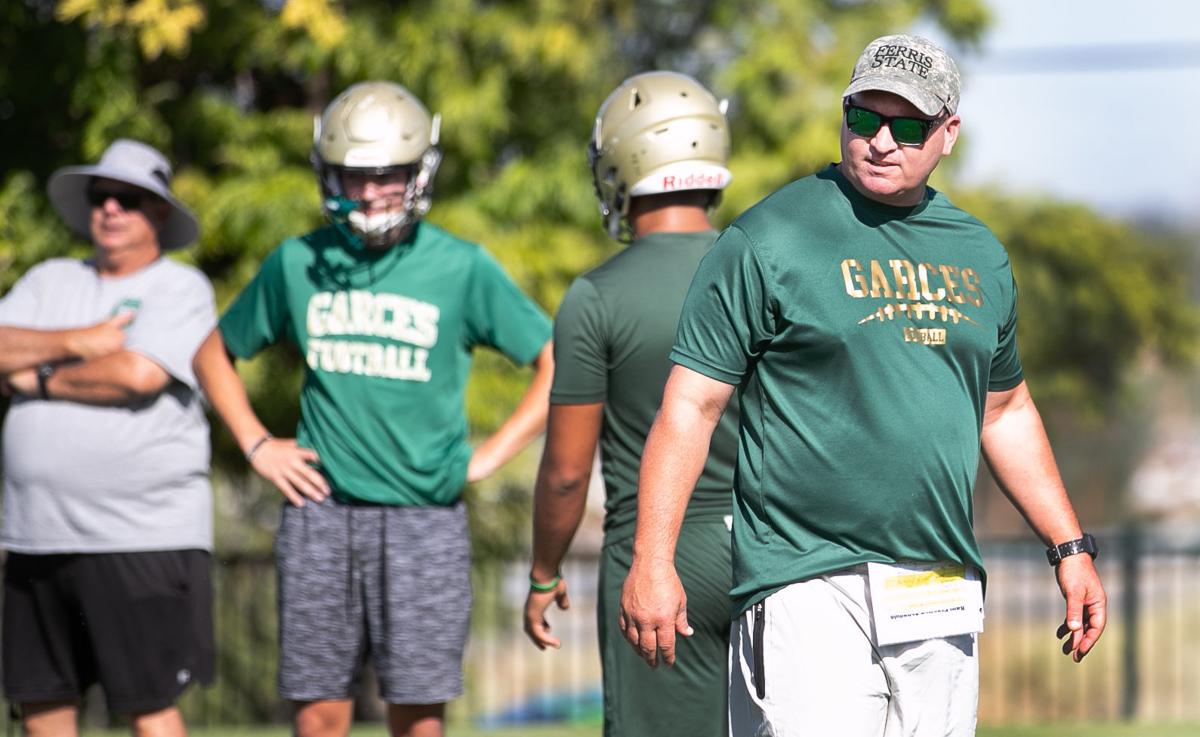 Garces football coach Paul Golla was one of a few local coaches who participated in a 40-minute Zoom call to lay out concerns about not playing high school sports.

Garces football coach Paul Golla was one of a few local coaches who participated in a 40-minute Zoom call to lay out concerns about not playing high school sports.

Having watched several states start and finish a football season, Patrick Walsh felt California was dragging its feet and determined he couldn't sit back and wait any longer.

Saying he "had a very rough 2020 as many humans did," Walsh, a football coach at San Mateo-Serra High School, had reached his breaking point. Having seen numerous states carry out a full fall athletic schedule, Walsh grew tired of seeing inactivity by state officials in California, and felt it was time to start being assertive.

"(Sports are) the only business sector in the entire state of California that hasn’t been given the opportunity to perform," Walsh said. "The only one. Everything’s open. Strip clubs have even opened but we can’t run a Little League baseball game? We can’t run football? (I decided) I'm not going to live like this anymore."

His dissatisfaction sparked the formation of the Golden State High School Football Coaches Community, an organization formed in northern California with the hopes of convincing California Gov. Gavin Newsom and other officials that youth sports can be played safely.

In the findings, Walsh said it was discovered that the rate of transmission from workouts in student-athletes was 1 in 91,756, with the rate from coaches at 1 in 70,282. Walsh highlighted that out of 21,370 athletes surveyed, there were 11 positive tests attributed to workouts with no hospitalizations.

Walsh was most troubled by a survey released by Let Them Play CA, a parent organization working alongside the Coaches Community. The findings revealed that from January to September of last year, 77,470 youths reported "frequent suicidal ideation."

During the lockdown, the survey also showed that 1,612 students had become academically ineligible, with 372 dropping out of school.

These struggles have led numerous coaches from throughout the state to join Walsh's movement, including those in Kern County. On Thursday, Garces  coach Paul Golla, Liberty coach Bryan Nixon and South coach Cary Mills joined Walsh for a 40-minute Zoom call, where they laid out their own concerns.

Mills feels the issues have been felt most in low-income areas, and he's seen the motivation of several of his athletes reach an all-time low since entering quarantine nearly a year ago.

“I’ve seen the depression set in," Mills said. "They’re almost like, giving up on life. They’re being removed from that social (community), just the talking, the interaction with one another that humans need.”

The ultimate goal, Walsh says, is to have a direct meeting with Gov. Newsom with hopes that he will reconsider altering his current tier system. Kern County, like most of California, is in the most restrictive purple tier, two tiers removed from Orange, which the state requires for football to to be played.

In the meantime, several organizations are taking other routes to get the Governor's attention. The Coaches Community is holding a press conference at 11 a.m. Friday, while Let Them Play CA has planned several rallies throughout the state, including one scheduled to take place in Bakersfield at 4 p.m. at the corner of Coffee Rd. and Rosedale.

Walsh acknowledges that it's far from a guarantee that his crusade will work, but says he and his cohorts plan to go down swinging.

"They have all the data. They have everything they need to feel comfort in making the right decision for our kids, in our opinion," he said.

“The fact that (kids are) languishing and in some cases perishing next to us when we know that all we have to do is get them on a football field or a track to save them, it feels like a simple solution that’s been done all over the nation. It seems like an easy thing to do."