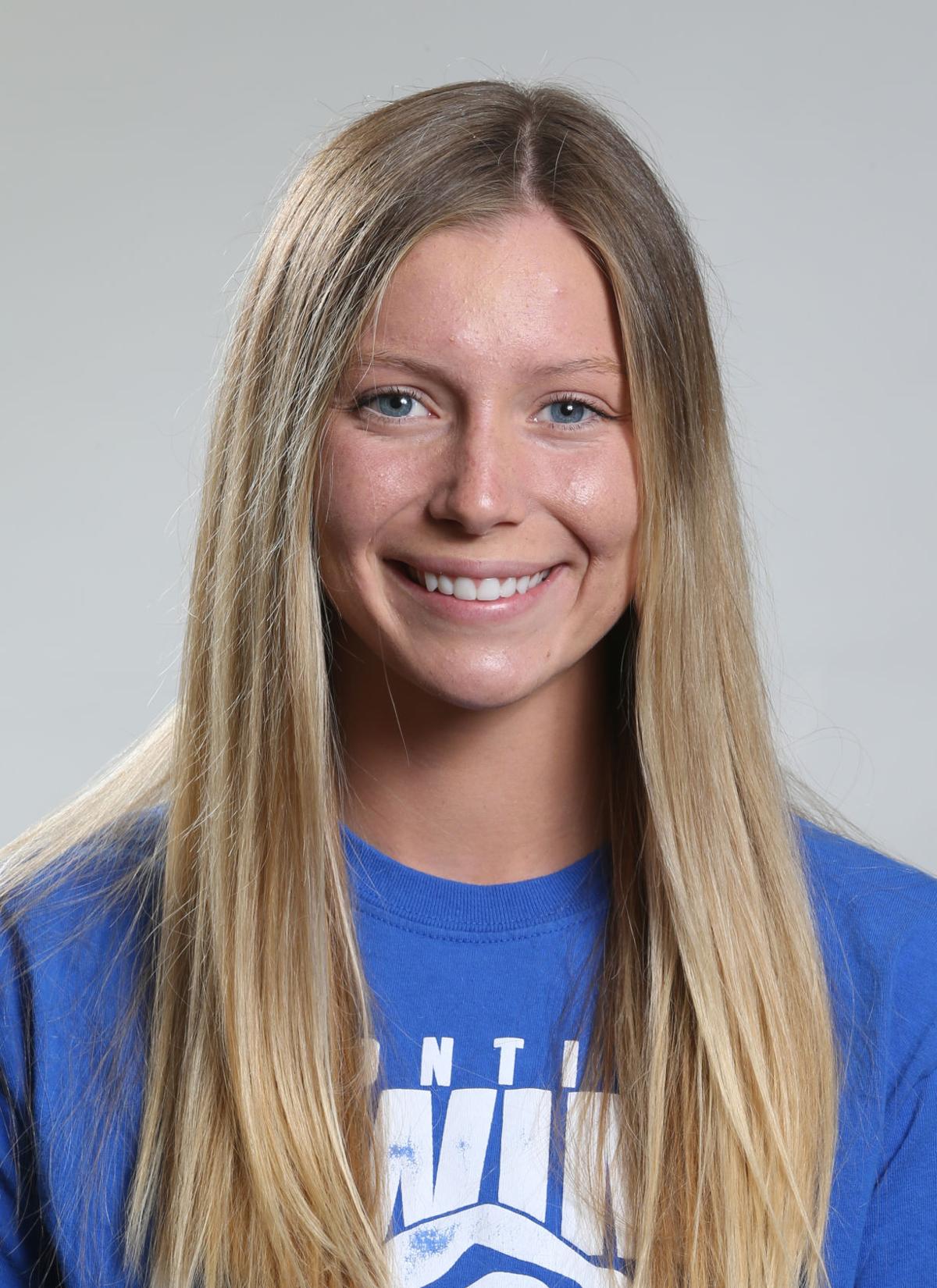 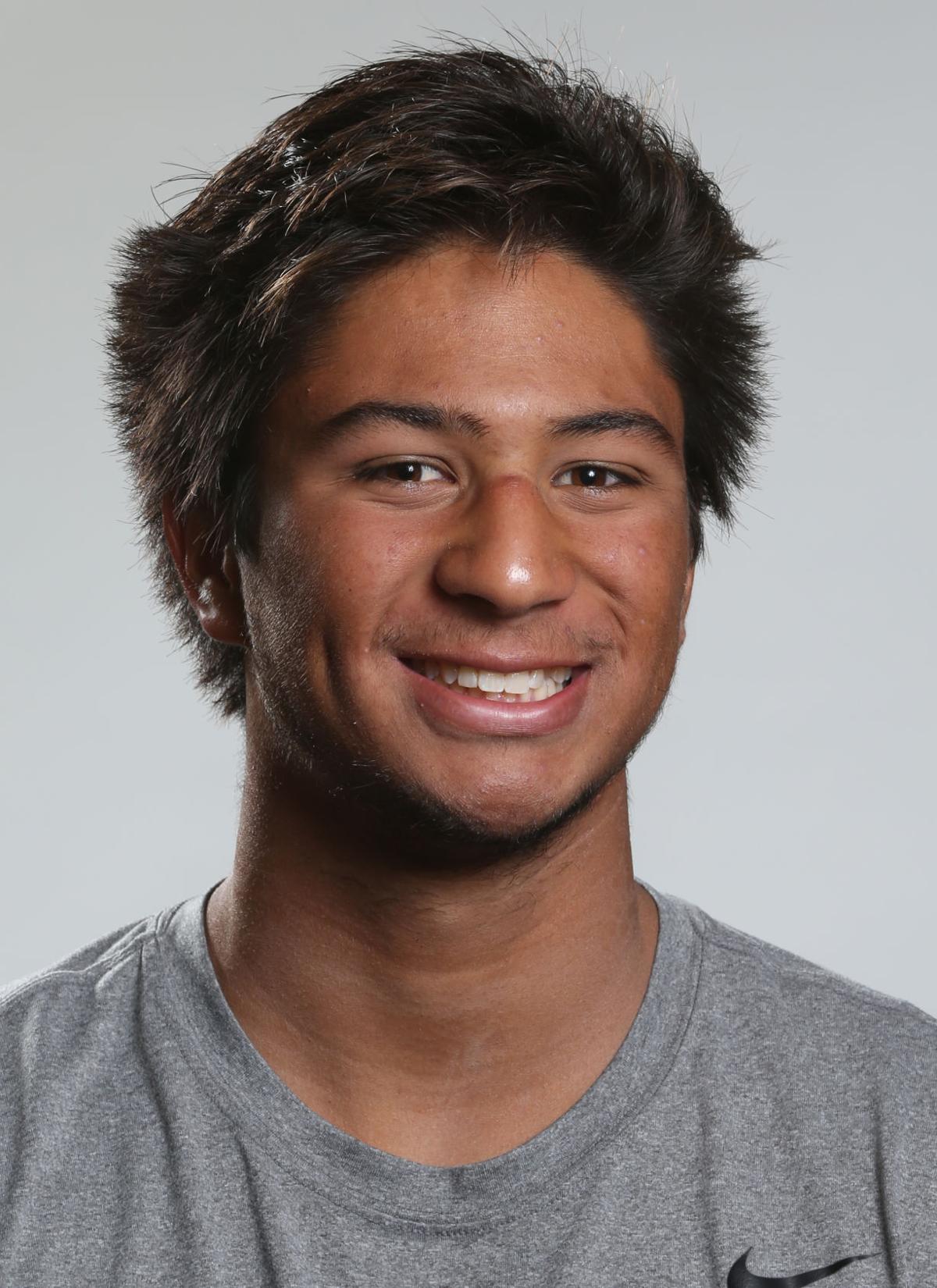 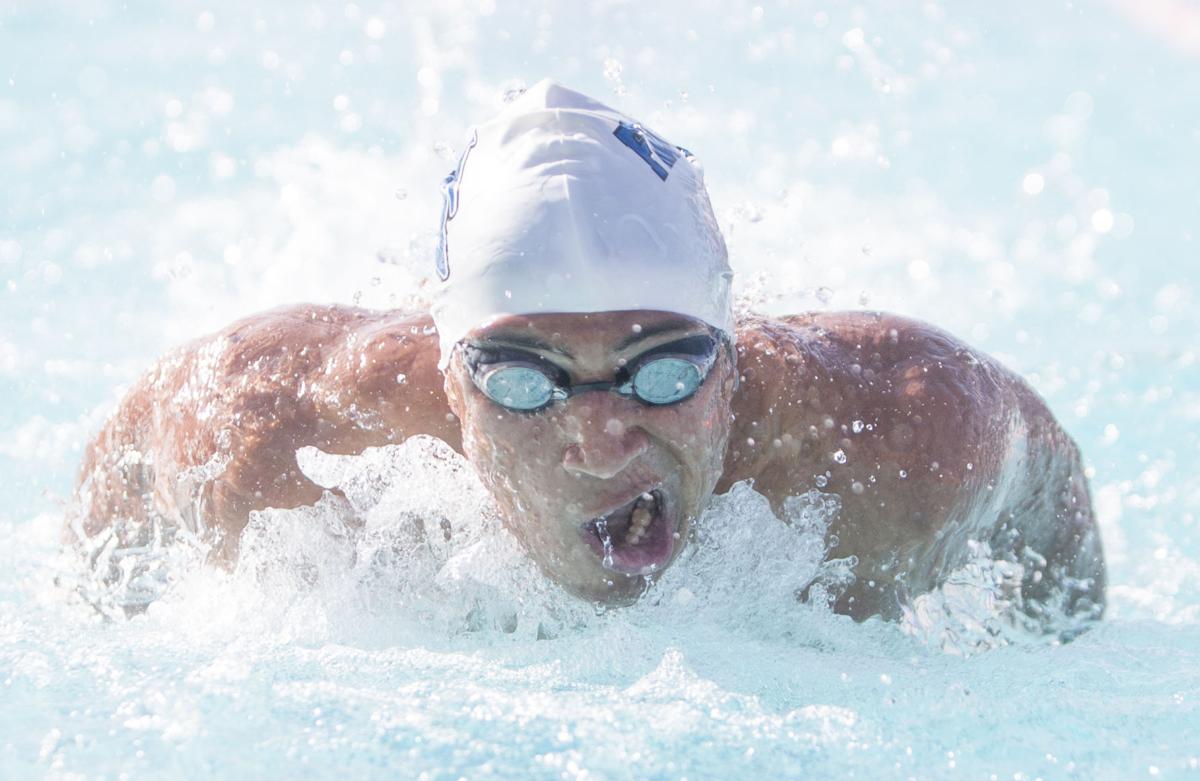 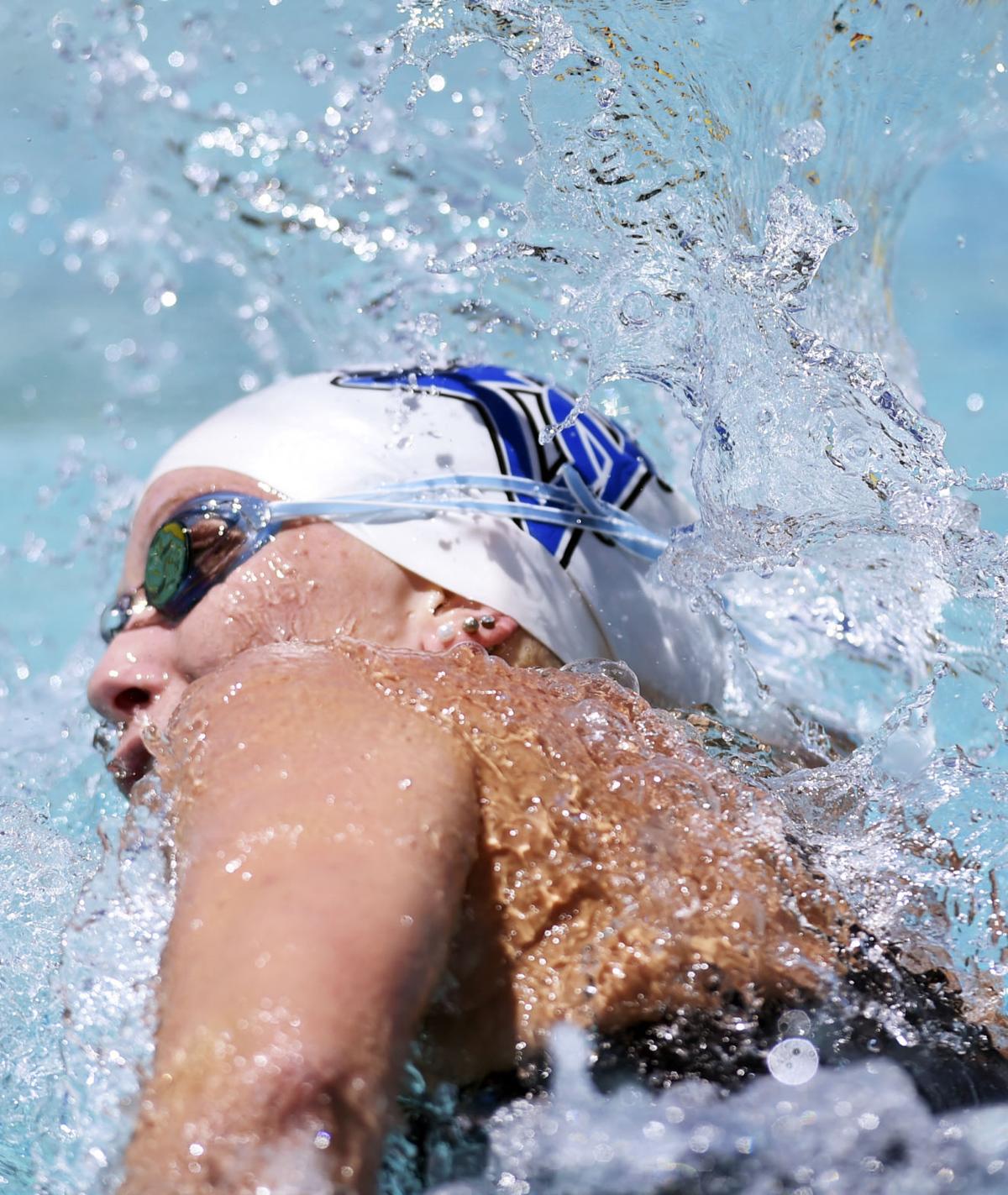 The male-female duo has provided a one-two punch for the Titans, and hopes to continue that trend entering this weekend’s Central Section Division I Championships at Clovis West High School.

“They set the tone for how our team’s going to do,” said Titans head coach Mitchell Woolstenhulme. “I would say they’re kind of a lightning-and-thunder deal. They set the standard.”

Said Rabanal: “Whenever teams go against us they say ‘these are the fastest. We’ve got to watch out for them.’”

Rabanal holds career records in four of Frontier’s eight individual boys events (50 freestyle, 100 freestyle, 200 freestyle and 100 breastroke) and two of the three relay events (as a member of the 200 medley relay and 4X100 teams).

Lemminn sports similar accomplishments, with four career records (50 freestyle, 100 freestyle, 200 freestyle and 500 breastroke) and two relay records (as a member of the 4X50 and 4X100 teams).

Aside from being elite swimmers in the area, Lemminn and Rabanal are also humble competitors both in and out of the pool.

“They’re both thankful for their opportunity,” Woolstenhulme said. “They’re welcoming to new swimmers and helping them. They’re respectful to the competition and understand that there are other great swimmers out there.”

Lemminn, who is committed to swim next year at UC Santa Barbara, said she’s hopeful for a state berth once again in her final year of high school swimming. She added that competition will be very stiff for a central section title, particularly from top swimmers at Clovis High School.

The top-two section finishers in each event from divisions I or II receive automatic qualifications for the state meet, while the remaining competitors must make the qualifying time cut.

“It’s so awesome because there are so many fast swimmers there. And it’s the biggest meet you can go to in high school,” Lemminn said of the opportunity to qualify for state.

Rabanal qualified for state last year and is entering Friday’s prelims ranked No. 1 in the 100 freestyle and No. 3 in the 200 freestyle.

The senior, who is headed to the University of Hawaii to rejoin his brother Evan as college swimmers next year, said last year’s state berth is spurring him in 2018.

One thing is certain: Both Rabanal and Lemminn are certainly in the mix to return to that big stage once again.

“I would say to expect them to give it their best effort. This is their last meet as high schoolers,” Woolstenhulme said. “I would expect them to make it to state, and hopefully they can take some hardwear away with them as well.”