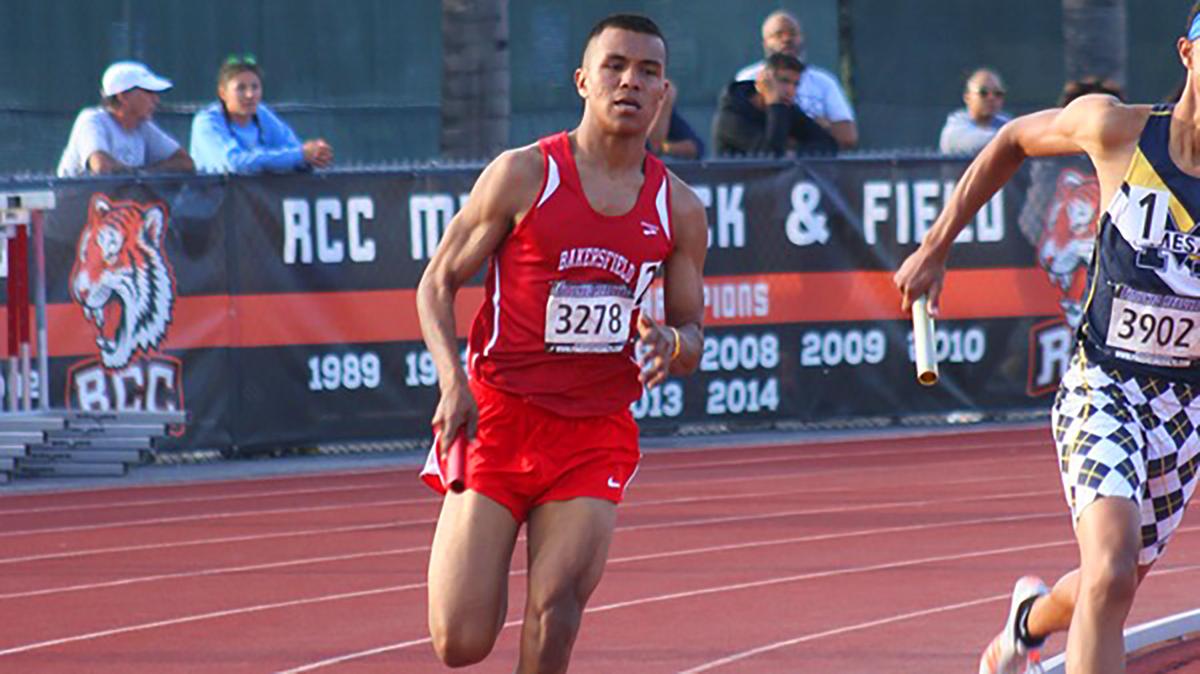 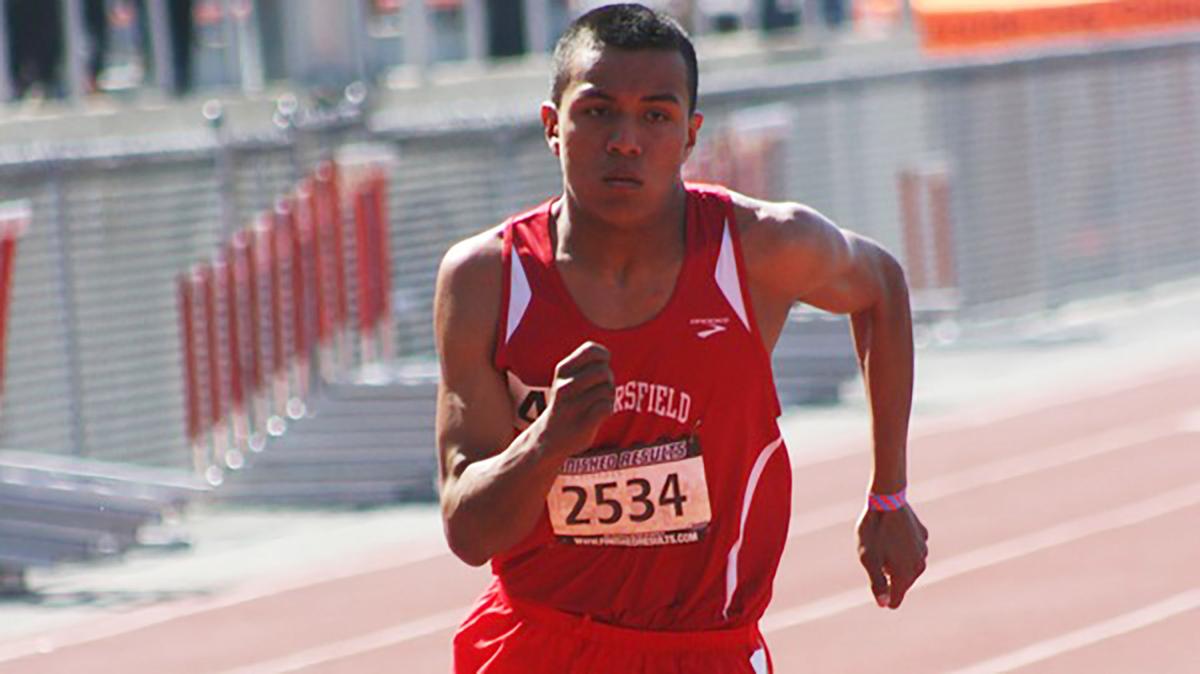 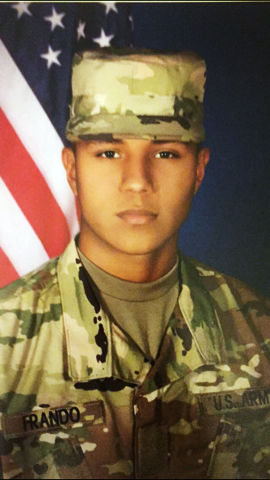 After completing a distance race, especially their first of a new season, runners are generally encouraged to take extended down time, allowing their bodies and minds the opportunity to unwind from the stress of competition.

But when he finishes his first race of 2020, Bakersfield College distance runner Justin Frando won't be afforded such a luxury.

At the conclusion of the 800-meter run at the Battle of the Regions, a junior college track and field event being held at BC Friday, Frando says he will "have to leave literally when my race is over," traveling to the Los Alamitos Air Force Base to join his Army Reserve Unit for a weekend training exercise.

Frando joined the Reserve following his graduation from Highland High School in 2017, taking a year off from school to focus solely on his military duties. He completed Basic Training in Fort Leonard Wood, Mo. and has also gone through training in Virginia, Wisconsin, New Jersey and Pennsylvania.

Having spent the majority of his life in Bakersfield, Frando jumped at the chance to see different parts of the country.

"I get to travel a lot and that's my favorite part," he said. "I like Bakersfield but I want to be able to have that journey outside the city. I do like to leave, but I always want to come back."

When he did come back in 2018, Frando elected to give school another try. Now a sophomore at BC, he'll earn an associate's degree in criminal justice at the end of the current semester. He also decided to make a return to the track, hoping to build on a successful prep career at Highland.

Already juggling the rigors of school and athletics, Frando is still active with the Army Reserve. Stationed in Los Angeles, he reports for duty once a month.

After spending a year dedicating the bulk of his time to one task, Frando admits he had a hard time finding balance upon his return to Bakersfield.

"At first, it was really tough," he said. "I had a whole year to be in just reserves so when I started school, that's when it got tough. You go for a weekend and you'd remember 'Oh, I have an assignment due.' And it's not like you have time to do it over there because your priority is the Army."

And though his Army training did keep him conditioned, it wasn't enough to keep him in racing shape.

Frando, who was the SEYL 800-meter runner-up as a high school senior, openly scoffs at the times he put up early in the 2019 season, calling a run of 2:20 in his first collegiate race "terrible."

But as the season progressed, he started to find his groove. After finishing second in the 800 at the WSC Finals, he qualified for state with a fourth-place time of 1:54.87 at the SoCal Finals.

Frando recorded another strong finish at state, placing seventh in 1:57.25. With a full year of conditioning under his belt, he expects better things this season.

"I've gotten so much better," he said. "My endurance got back. My speed still isn't quite back but it's going to get there soon."

"He did better as the season went on and I think he's going to be more mature and more ready to hit college competition this season," BC coach Pam Kelley said.

As if he didn't have enough on his plate already, Frando is also trying to determine where to continue his education.

Currently locked into a six-year contract with the Army, he has to stay in-state if he hopes to transfer to a four-year school. Though a final decision hasn't been made, he hopes to pursue his bachelor's degree at Fresno State.

When his current contract expires, he plans enlist in the Army full-time. Having explored several domestic travel opportunities, Frando's hoping to broaden his horizons further, saying he'd love to be deployed overseas.

If he reenlists, Frando will have another adjustment to make, as he will try to get re-acclimated to full-time military service. To make that transition smoother, he says it's important to maintain the same discipline and principals the military demands in civilian life.

"I've got to keep that stability," he said. "Even though I'm here, I still have be professional and still maintain that military bearing. Even though I'm not in uniform every day, I've got to still be the soldier I signed up to be."

Who: Battle of the Regions