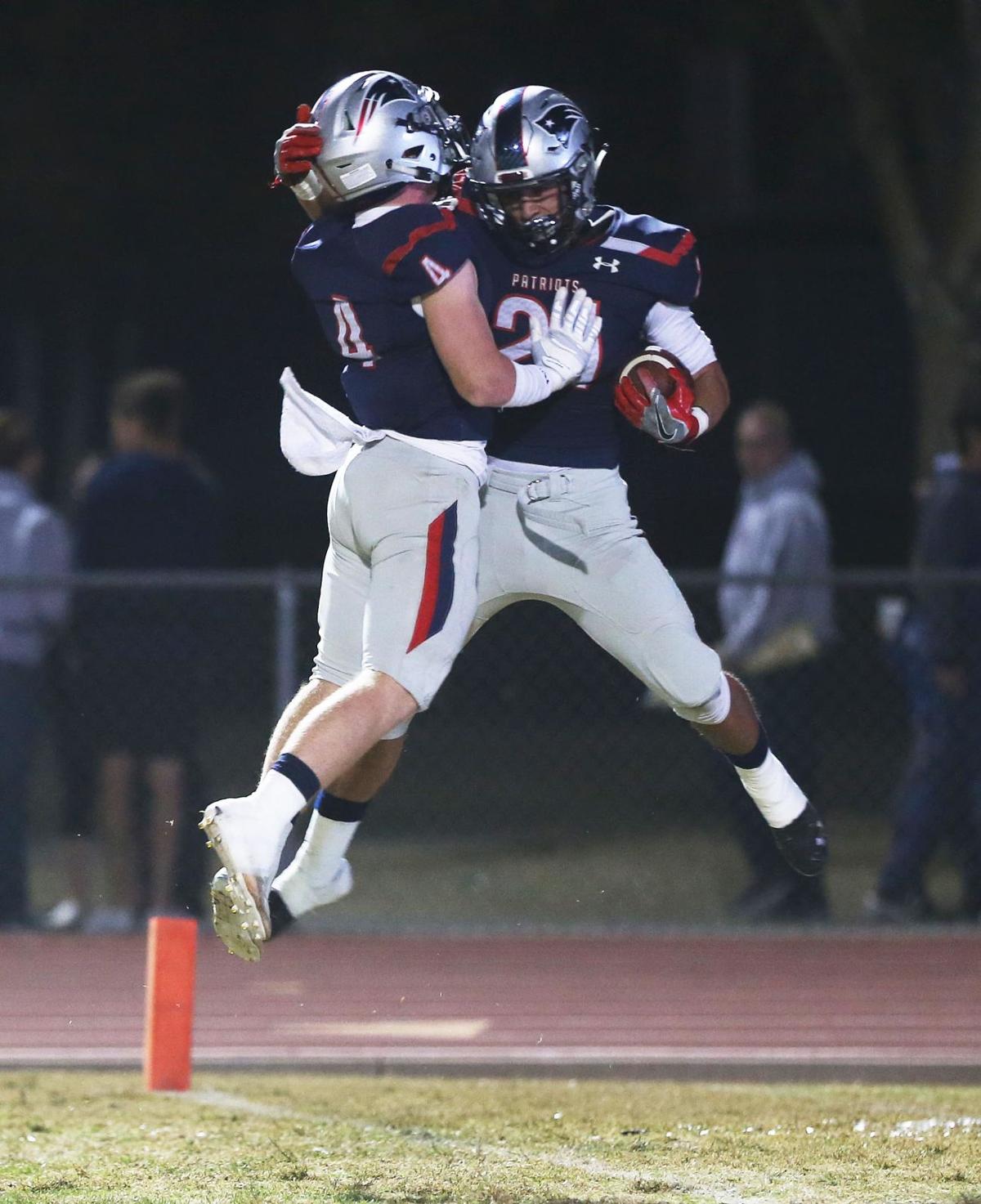 Liberty teammates Christian Muniz and Jacob O'Connel celebrate a touchdown in a 2019 game. Though certain states have recently approved plans to relaunch fall sports, California is still expected to hold off the start of its season until early 2021. 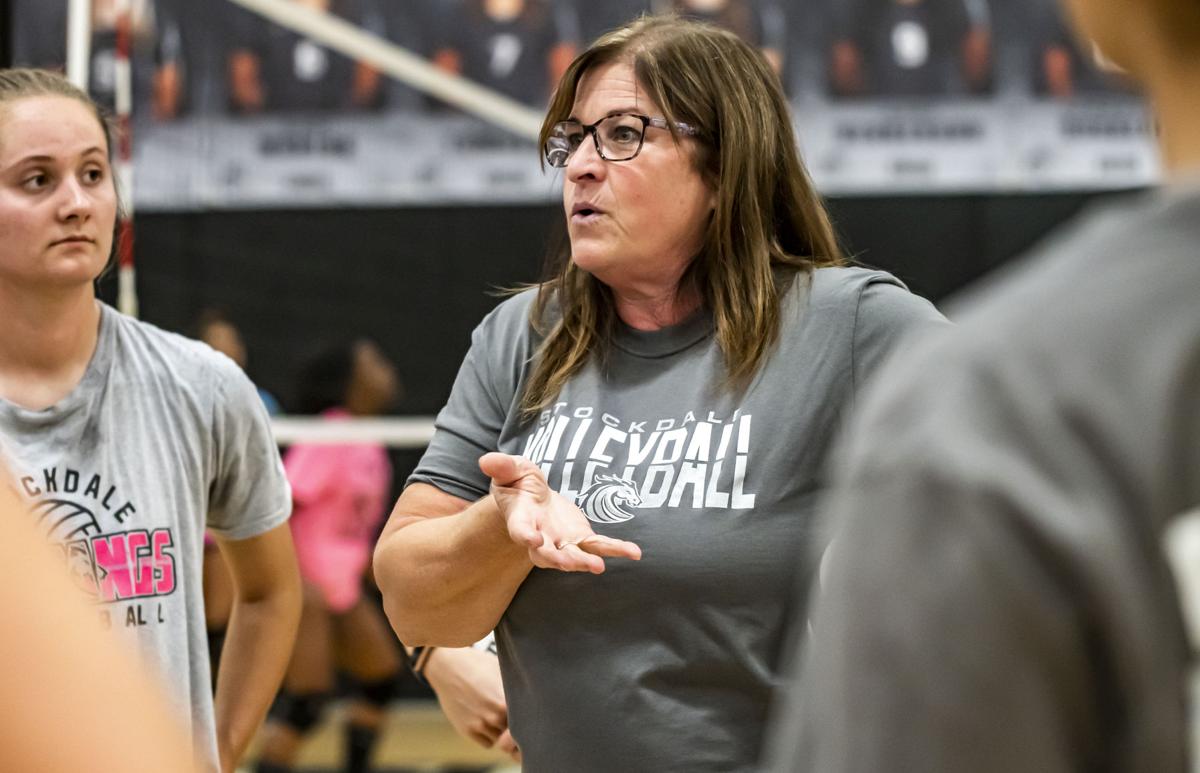 Area coaches like Stockdale volleyball coach Maria Collatz are still awaiting their opportunity to return to play during the 2020-21 school year.

Liberty teammates Christian Muniz and Jacob O'Connel celebrate a touchdown in a 2019 game. Though certain states have recently approved plans to relaunch fall sports, California is still expected to hold off the start of its season until early 2021.

Area coaches like Stockdale volleyball coach Maria Collatz are still awaiting their opportunity to return to play during the 2020-21 school year.

After several dark months of hardship and inactivity, there have been some much-needed positive developments in the national prep sports scene recently.

Not only were several states able to begin their fall seasons on schedule, others have recently put plans in place that will allow for a return to play in the coming weeks.

On Wednesday, Arizona officials voted to allow student-athletes to return to competition this month. Michigan officials then implemented a similar plan on Thursday.

Unfortunately, Californians hoping for a such a turnaround are unlikely to get their wish, as plans to push the start date for fall sports into January currently remain unchanged.

"I don't see our seasons of sport changing," CIF Central Section Commissioner Ryan Tos said Friday. "The same requirements are still in place that have been basically since March."

The requirements Tos is referring to are from the California Department of Public Health. As the COVID-19 outbreak spread, a department ruling stated "sports that cannot be played with sufficient distancing and cohorting are not permitted," and their guidelines have not changed.

Tos also noted that "Until we see students on campus for academics, it's hard to see them on campus for athletic purposes." Currently, most schools in the state, including all high schools in Kern County, are conducting fall classes online.

Organizing large public gatherings is also a tricky proposition. Earlier this week, the state unveiled a new four-tiered system to determine which areas could hold social events most safely. Dozens of counties, including Kern, were listed in the worst, most restrictive tier.

And having already tasked them with re-working their entire 2020-21 calendar, Tos believes additional scheduling changes could put a further strain on the state's athletic directors.

"Our athletic directors are busy enough trying to reschedule right now," he said. "For them to reschedule again, I think would be a challenge."

Six months removed from the sports world being shut down on a global level, Tos says it's encouraging to see tangible signs of progress being made. But with each state operating under different guidelines, he says it's important to stay patient and not put anyone at risk by rushing back into action.

“It’s nice to see kids being able to play sports," he said. "If they’re in a situation where they can safely play and participate, that’s awesome. I just hope in California, we get there sooner rather than later.”

Wise, were gonna get hit again if the 1918 pandemic is a model.