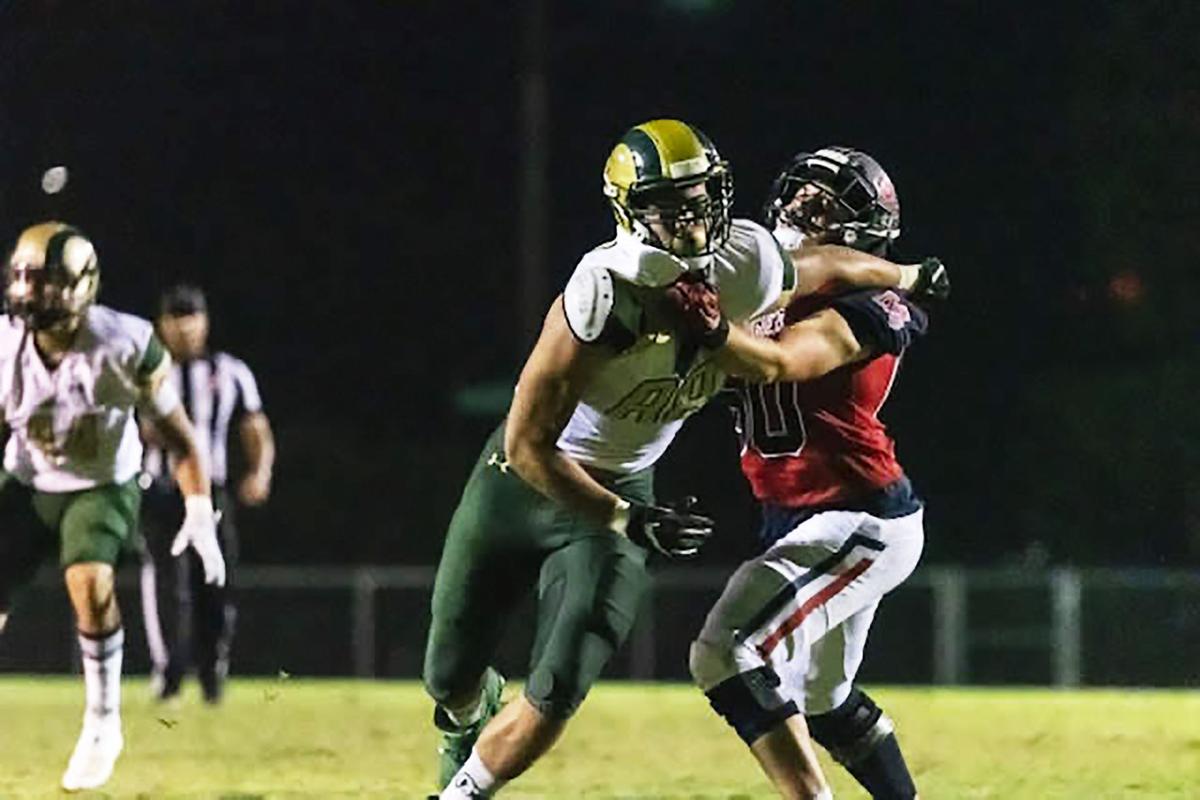 Garces defensive lineman Zach Buckey and the rest of athletes in California will have their seasons delayed after the CIF pushed fall and spring sports back on Monday. 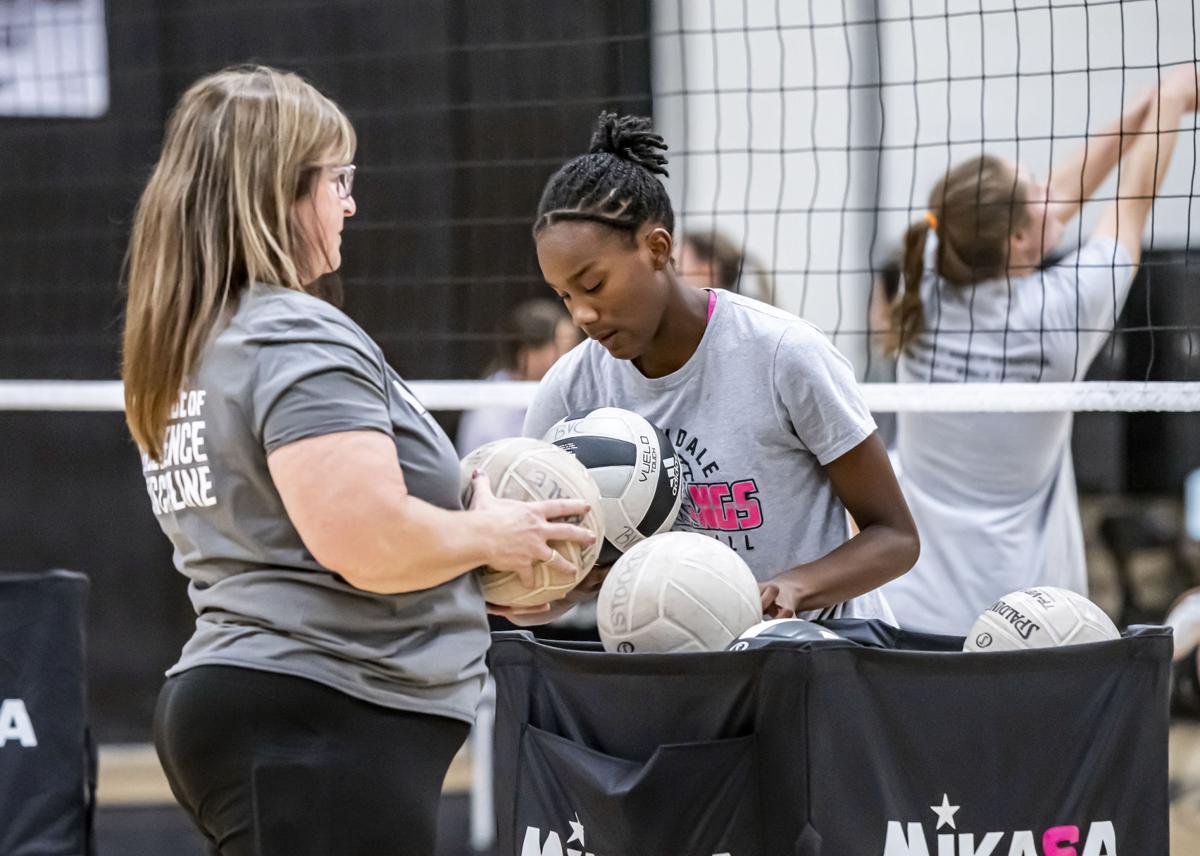 Stockdale coach Maria Collatz, left, and Brooklyn Jackson choose some volleyballs to use during a 2019 practice at Stockdale High School.

Garces defensive lineman Zach Buckey and the rest of athletes in California will have their seasons delayed after the CIF pushed fall and spring sports back on Monday.

Stockdale coach Maria Collatz, left, and Brooklyn Jackson choose some volleyballs to use during a 2019 practice at Stockdale High School.

"Oh well, at least football season is going to go on."

During a tumultuous spring, that thought provided comfort to Zach Buckey, who was looking for any silver linings to cling onto after his junior season as a thrower on the Garces Memorial track and field team was cut short by the coronavirus.

And while there remains hope that Buckey's thought will eventually prove to be true, a ruling by the CIF and Central Section ensured things will be far from ordinary for high school athletes in California during the 2020-21 school year.

To the surprise of few, the CIF greatly altered its athletic calendar Monday, pushing fall sports to the winter semester, with winter and spring sports also scheduled to start at later dates.

Just moments after the ruling, the Central Section announced that football, cross country, volleyball and water polo could begin practices Dec. 14. Soccer and tennis will begin practice Feb. 22, with all other sports set to get underway in March.

Though he's spent much of the previous weeks preparing himself for such an outcome, Buckey, a defensive linemen and one of the city's top football recruits, says it was still surreal knowing his return to the football field remained several months away.

"When (COVID-19) started, I would have never guessed in a million years that this would have happened," he said. "It's just crazy to see that it did."

Though admitting the extended layoff would likely lead to an anxious fall, Stockdale volleyball coach Maria Collatz had a positive outlook on the situation, saying she was excited to at least have a scheduled date for when she and her team could once again take the floor.

“My first reaction, honestly, is that I’m thankful," Collatz said. "Because these girls are now going to get to have a season. My heart is still broken for the people last spring, who didn’t get to have a season. So I appreciate and am super thankful for the fact that they’re working super hard for us to be able to get on a court and have sports and that these seniors can go with some sort of finish in a positive way."

Ryan Tos, who took over as Central Section Commissioner earlier this month, felt a major positive with the new plan was that it would still allow all teams to play a full season of game action.

And though several multi-sport athletes will have tough choices to make, as the modified calendar will cause several seasons to be pushed together, Tos took a glass-half-full approach to the situation.

"I’m pretty sure all of our spring athletes would love to go back (to last season) and have a choice," he said. "It’s so much better than canceling any sport.

"There are going to be choices for student-athletes that they're going to have to make (but) I’m really just excited for the opportunities it does create."

Even with official return dates set, Monday's announcements doesn't guarantee that full seasons will be played. Any additional large-scale spikes in coronavirus cases would almost certainly cause a total cancellation of the athletic year, a possibility those interviewed don't presently seem eager to discuss.

"I want to be optimistic because if I'm not, I find myself becoming rather depressed and anxious," Tos said. "And I want to be able to see kids being able to compete and have fun as soon as possible. We all want to be hopeful and this provides a little bit of hope moving forward."

Knowing that months of uncertainty still lie ahead, some athletes felt it was foolish to even guess when things would return to normal.

“I thought we’d be back in school in April and that obviously didn’t happen," Buckey said. "If you try to play the game of guessing when we’re going to play again, it’s just not going to be good for you."

Key dates for when CIF sports can return to action

Oh, I see that was addressed in another article.

Clay, do you know if kids can play two sports at the same time? Say, girls softball AND girls golf. And will schedules accommodate those multisport kids!