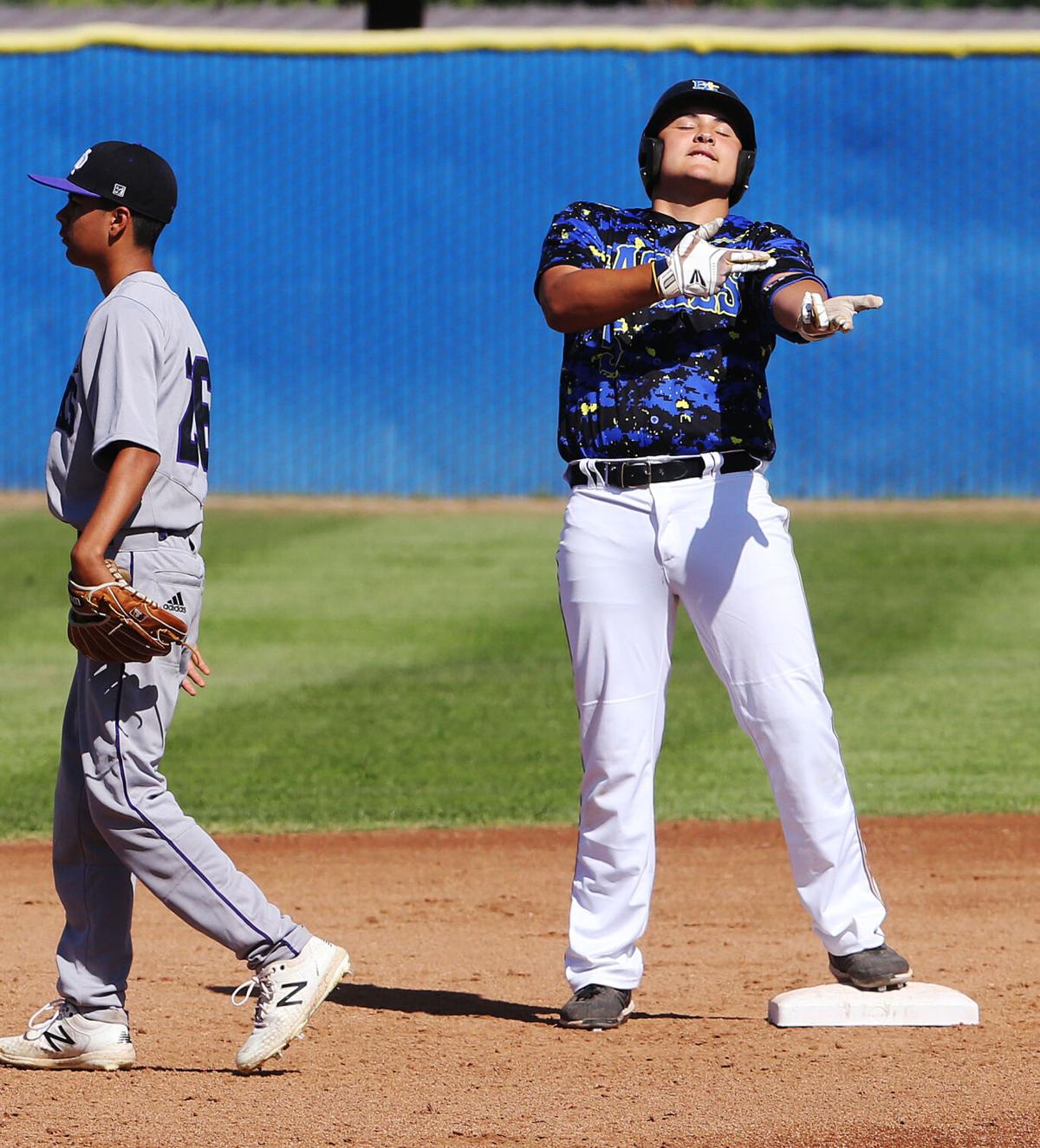 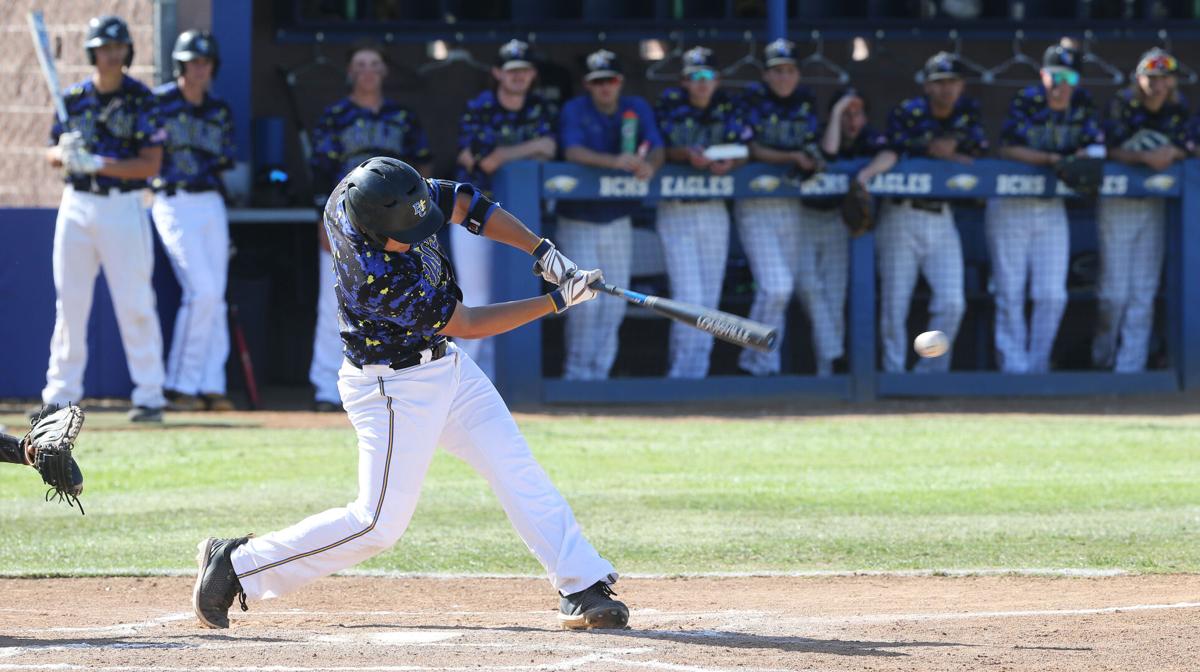 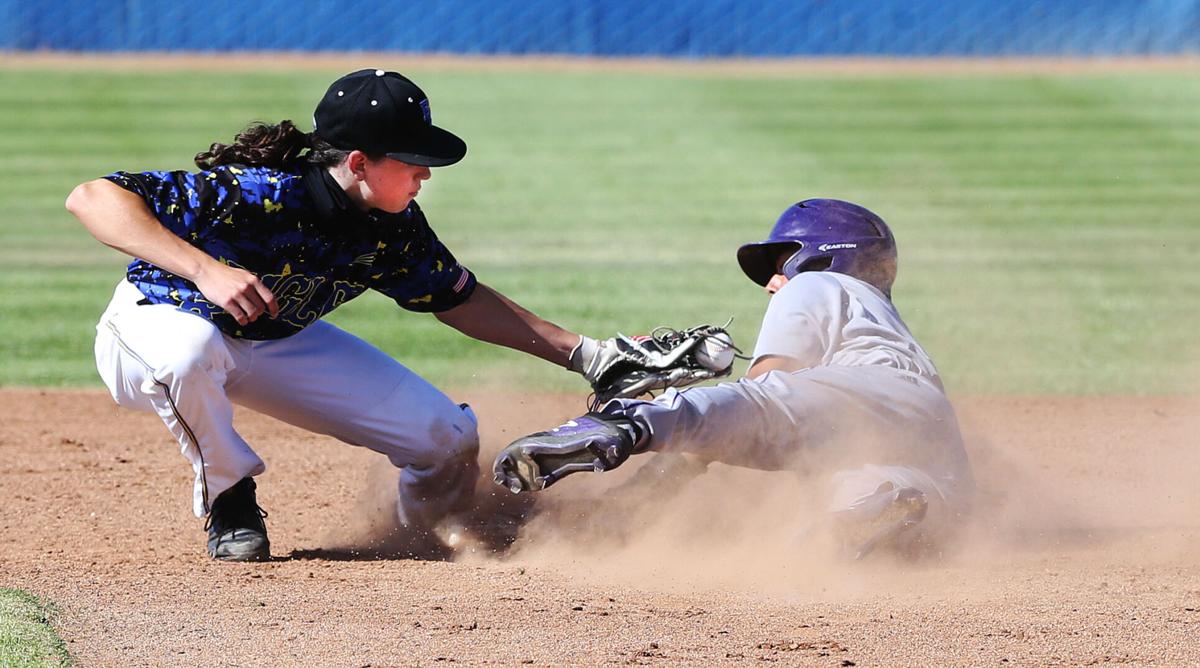 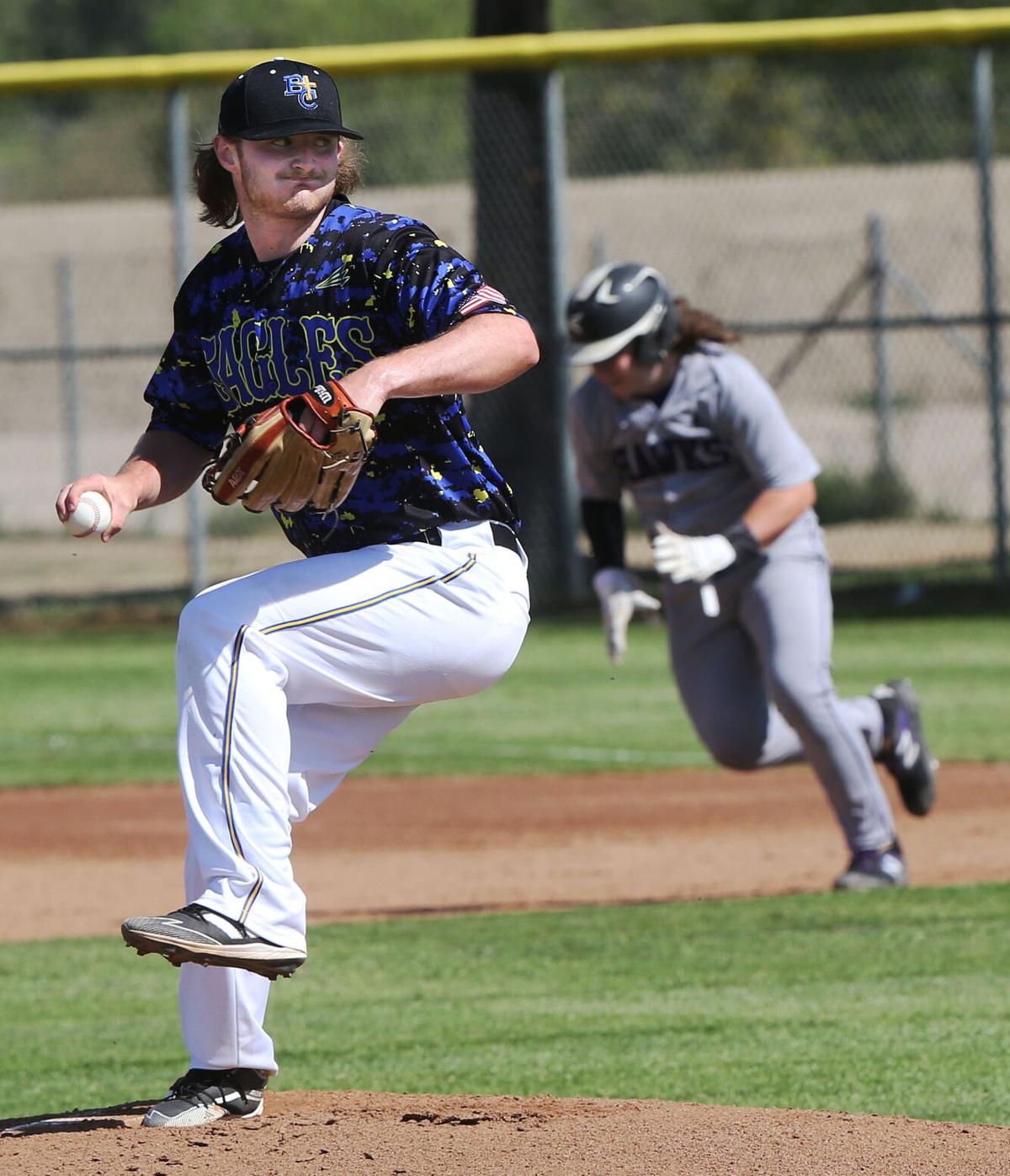 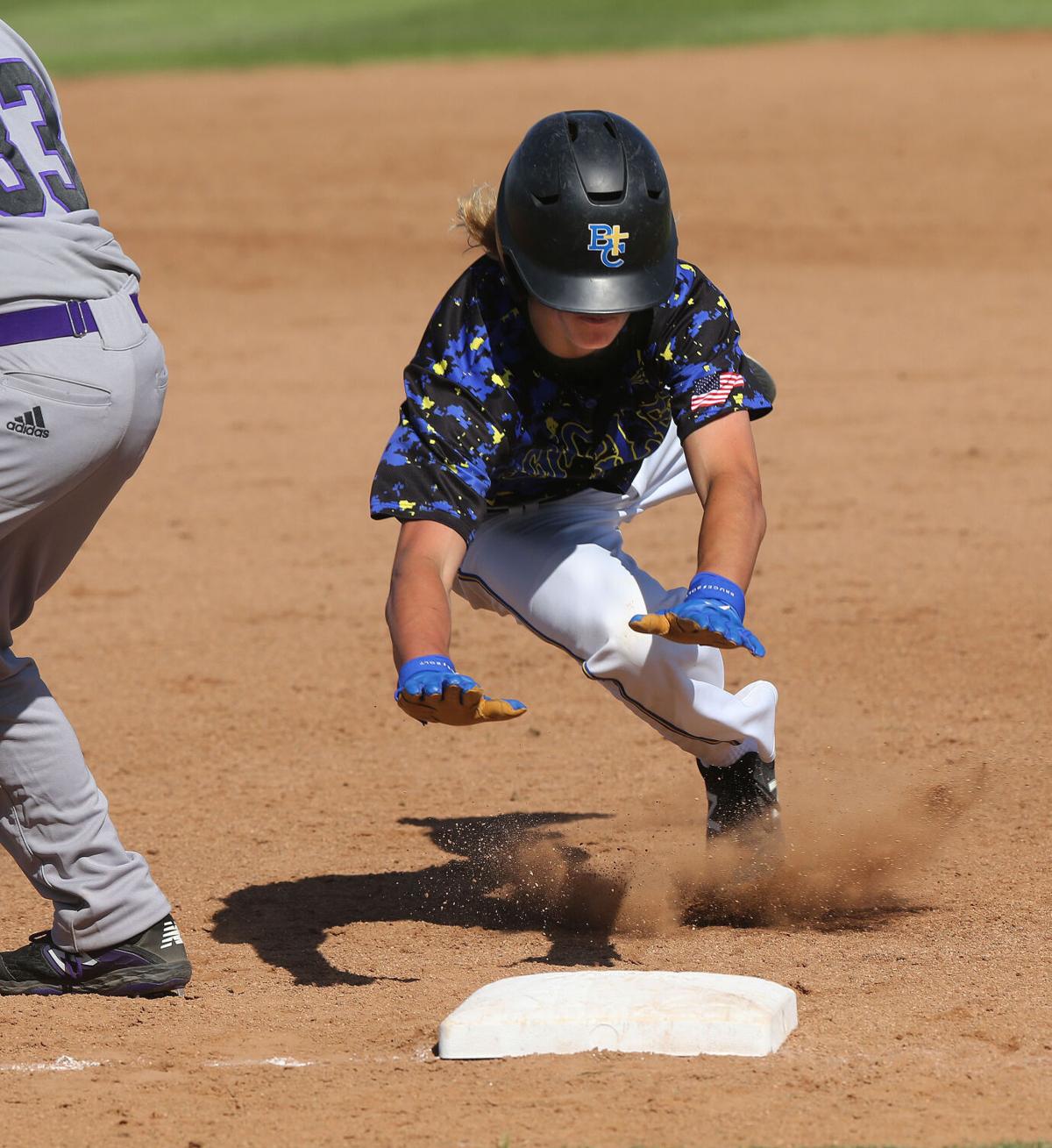 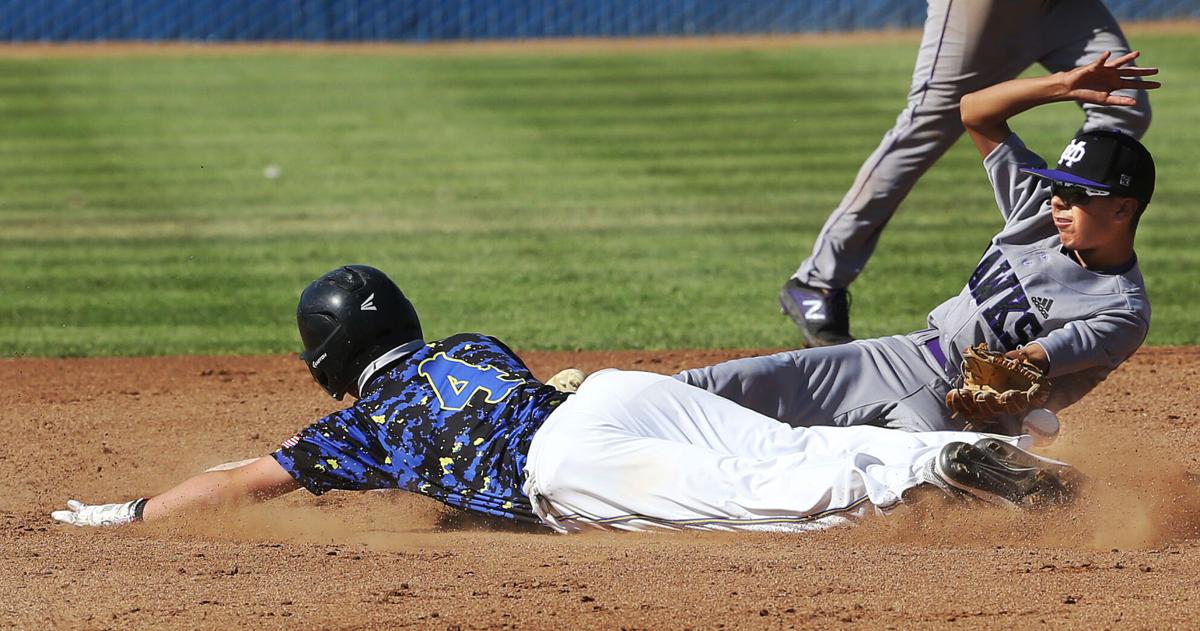 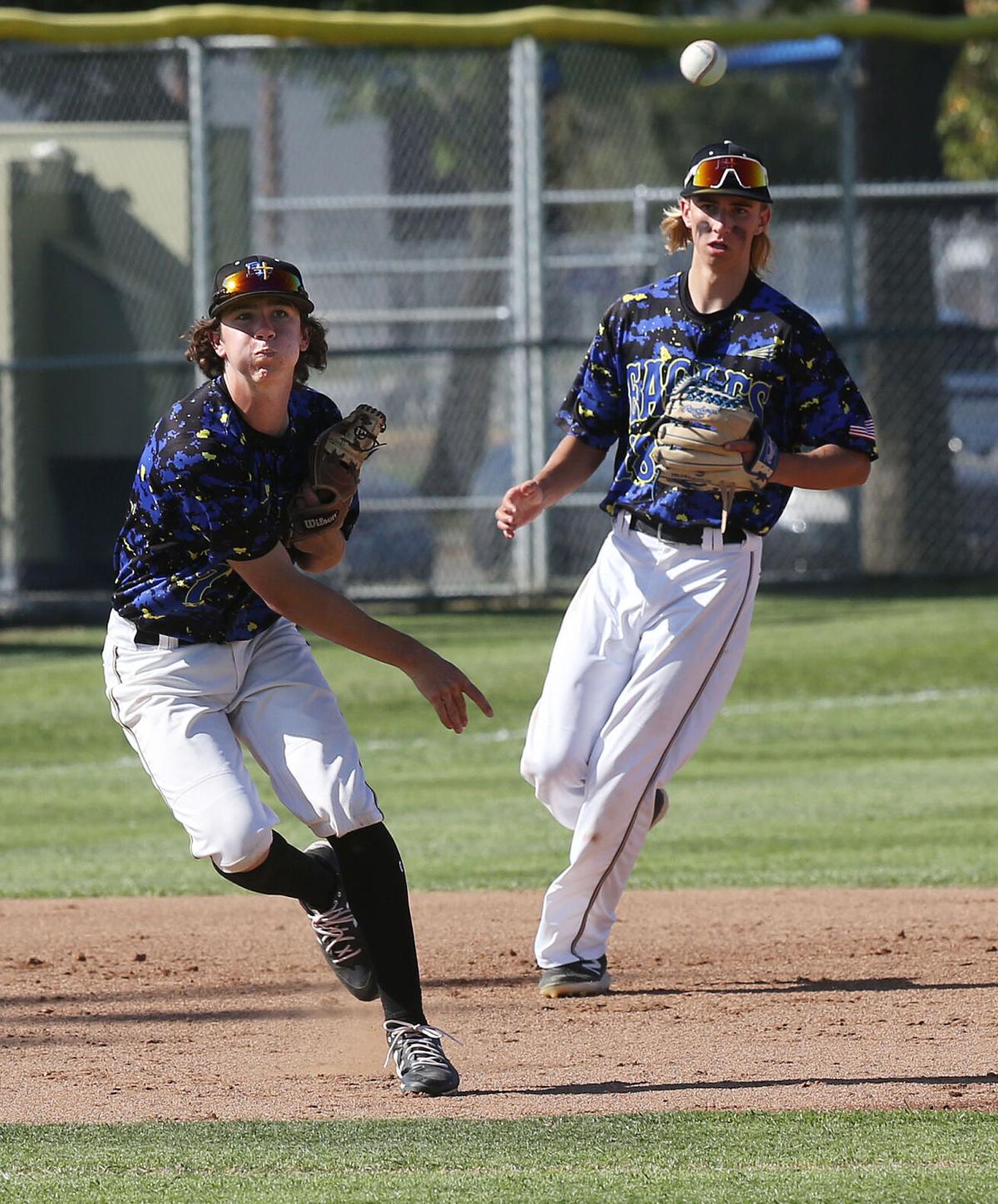 Cloyd had his second three-RBI game against the Hawks in a week, and Bakersfield Christian overcame a slow start to top Mission Oak 14-6 in the first game of the Mills-Vogt Baseball Classic on Tuesday.

The Eagles finished the game with five extra-base hits, the first coming off the bat of Cloyd, who doubled with one out in the bottom of the first after the Hawks had jumped out to a 3-0 lead in the inning's top half.

Cloyd eventually came home on a dropped fly ball, which set the stage for a Brock Redenius two-run triple that evened the score.

Down 4-3, the Eagles blew the game open with a five-run fifth inning, the first three runs coming on bases-loaded walks. But Cloyd made sure to give the surge more pop, driving in two runs with a single.

Cloyd also had three RBIs in a 13-3 win over Mission Oak on March 30. The Eagles and the Hawks will play again on May 1 and June 2.

The Hawks aren't the only team Cloyd has been sharp against this season. After a 3-for-3 performance Tuesday, he's now batting .666 (14-of-21) on the young season.

"I've definitely caught fire against this team," said Cloyd, who had two doubles and two runs scored Tuesday. "But it's not just this team. I feel like I'm getting on a roll."

He got plenty of help from the rest of the lineup. Redenius drove in three runs. Daniel Aguirre and Noah Granillo also drove in two runs, with Aguirre scoring three times.

The offense eventually got the help it needed from the pitching staff, which overcame a rocky first inning that included two walks, a hit batter and two errors. Starter Austin Miller and reliever Kyle Guinn allowed just one hit and overcame a shaky defense that committed six errors.

"Our pitchers have struggled in the first inning all year," Eagles coach Mark Ratekin said. "It seems that after the first inning, they seem to settle down. We've just got to get to where we're mentally focused from the first pitch."

The win moves the Eagles back to .500 at 3-3, with players optimistic they won't drop below that mark again this season.