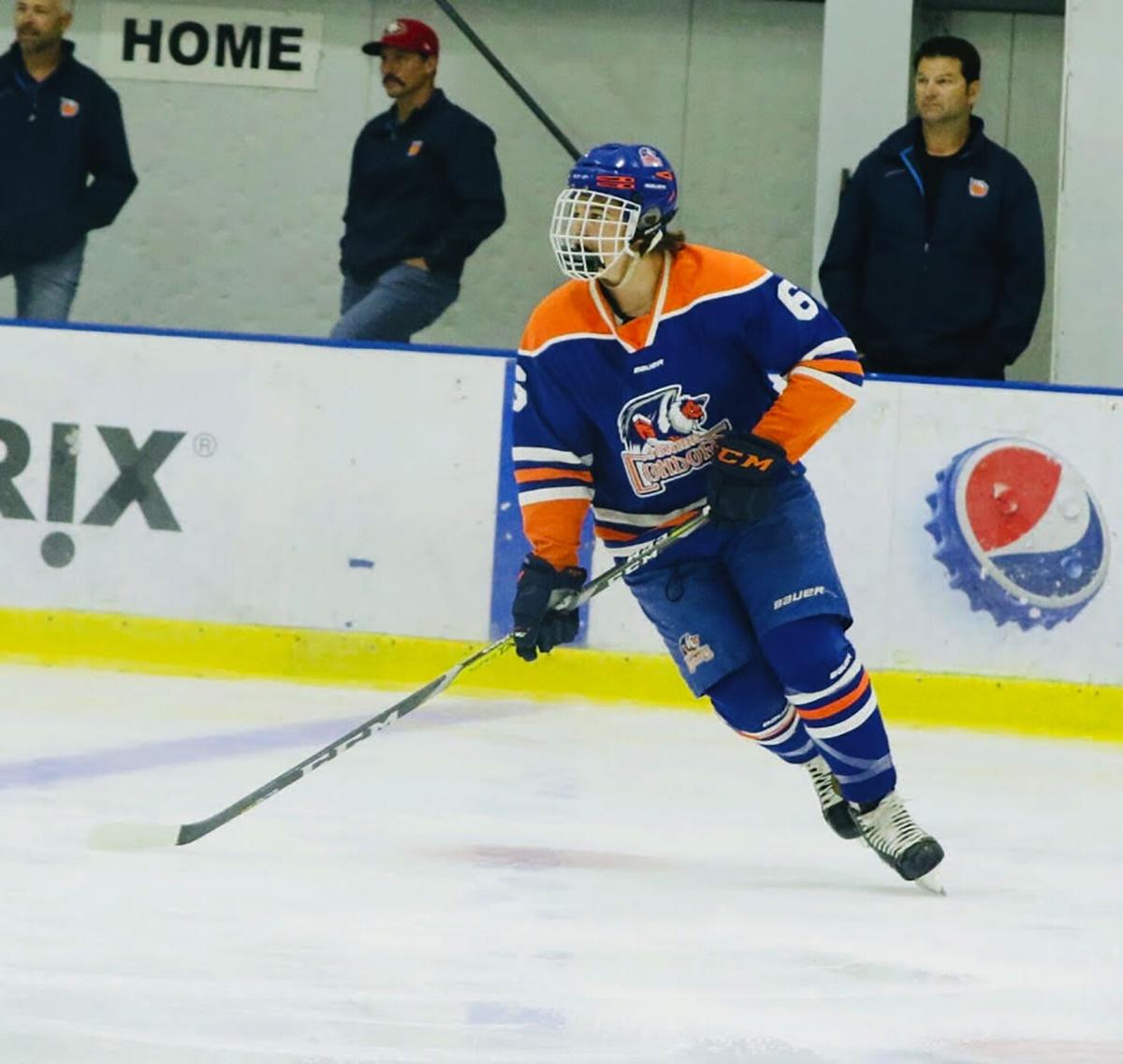 Bakersfield native Gavin Mears, seen here competing with the Junior Condors, recently made a big splash, as he was the only 15-year-old to be selected to the NAPHL U16 AAA All-Star Team. Mears' development has been overseen by several former professionals, including his father, Glen, back right, a former Condor. 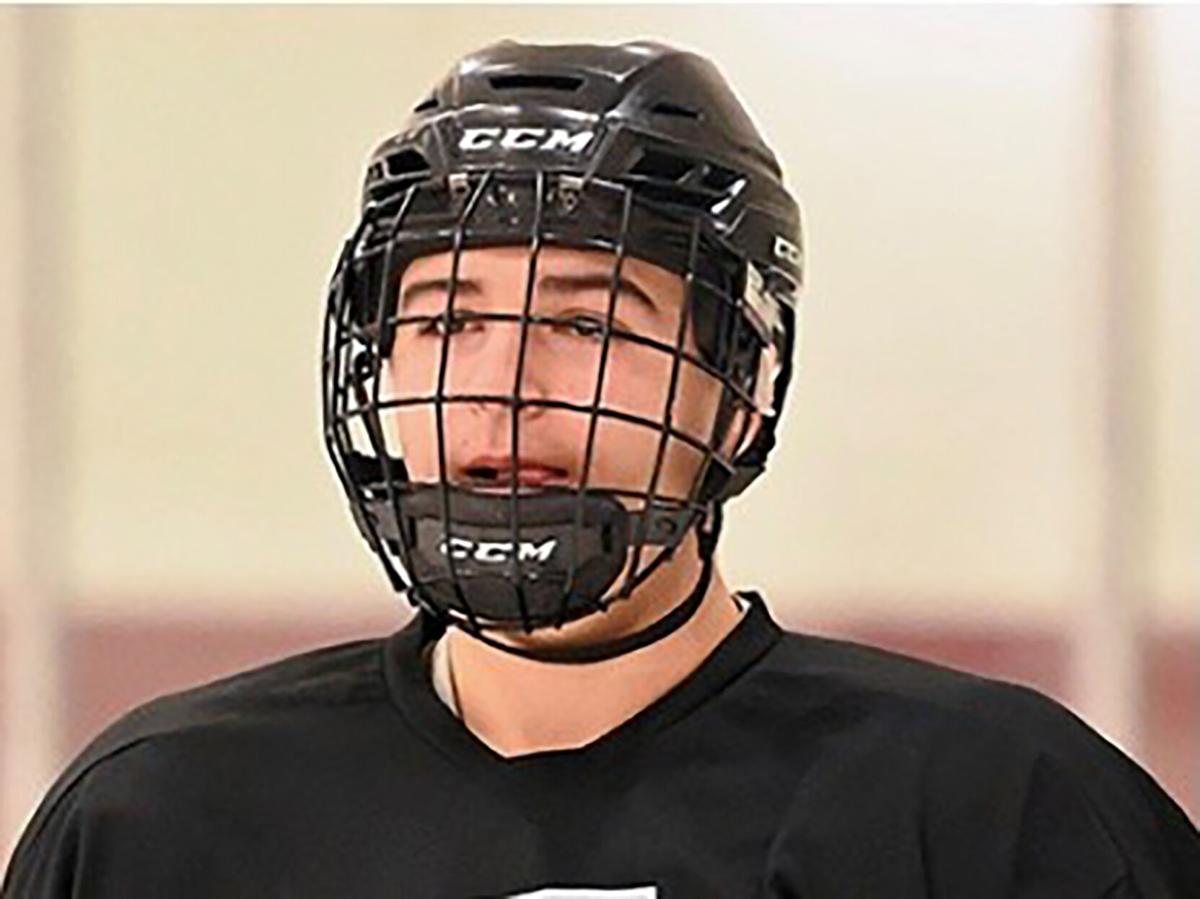 Bakersfield native Gavin Mears, seen here competing with the Junior Condors, recently made a big splash, as he was the only 15-year-old to be selected to the NAPHL U16 AAA All-Star Team. Mears' development has been overseen by several former professionals, including his father, Glen, back right, a former Condor.

When imagining what life on the travel hockey circuit would be like, Gavin Mears envisioned more spacious dressing rooms.

Mears, a 15-year-old Bakersfield native and rising star defenseman, has led a fairly charmed life in recent months. Playing with the Ontario Junior Reign of the North American Prospects Hockey League, he's competed in tournaments all over the country, testing his skills against elite prospects in Arizona, Minnesota and Texas among other places.

And though the experience has been highly rewarding, it's presented Mears with a string of challenges as well. A steady dose of travel during a global pandemic has proven exhausting at times and a wide variety of COVID-19 restrictions have made certain parts of his gameday routine difficult as well.

Such challenges were on full display during a recent string of games, when he and his teammates were unable to use their locker room. Forced to change in his car, he clumsily attempted to put on a bulky uniform in tight quarters, all while trying to maintain as much privacy as one could find in a public parking lot.

Even if some aspects of the life are suboptimal, Mears says it's worth it in the long run.

"It's weird. In different places you have to do different things and it's hard sometimes," he said. "But anyway I can get out on the ice, I'll do it."

Taking an alternate route to play his sport of choice is nothing new to Mears.

A sophomore at Liberty High School, he hasn't been given the same opportunities to compete for his school as many of his peers, as ice hockey is not a sanctioned CIF sport.

Fortunately, he's found other avenues to fast-track his development, starting at age 10, when he began competing for the Junior Condors. While there, he received guidance from numerous former professionals, most notably his father, Glen Mears, who played seven years of professional hockey in Bakersfield.

Gavin says his development was also aided by an ultra-competitive sibling rivalry with brother Logan, who is four years his junior.

Already ahead of the curve fundamentally, Mears was all the more dangerous once he hit a teenage growth spurt. Just 15, he currently stands an imposing 6-foot-3, 210 pounds.

His size and skill helped him get on the radar of the California-based Ontario Junior Reign, and eventually landed him a spot on the roster of their U16 AAA team over the summer. Over the past six months, he's gotten to compete with and against elite prospects from all over the world.

While most of his athletic peers are left clinging to hope that they'll even have a season during the 2020-21 school year, Mears is the rare athlete in California who's actually been able to find an outlet in the time of the coronavirus.

Able to take classes online, he's been freed up to play in tournaments all over the United States, creating opportunities he may not have gotten under normal circumstances.

"All this probably wouldn't have happened if he hadn't stayed home from school," said Glen Mears, who like his son, was a defenseman during his playing days. "It pushed him out of his comfort zone and it ended up being a good thing."

In short order, Gavin became a standout player in his age group. He was recently selected to compete in the NAPHL All-Star Game, the only 15-year-old to earn an all-star nod.

"The All-Star Game was a blast," said Gavin, who recorded an assist in the game. "It was all the top kids out there for every team. Being the youngest one out there was pretty cool."

Having recently returned to Bakersfield for a holiday break, Mears will rejoin his Junior Reign teammates on Jan. 15 for a series of games in Dallas.

Aspiring to take his talents all the way to the NHL, Mears hopes to land with an elite travel team in either the United States Premier Hockey League or Western Hockey League in the coming years.

With that goal in mind, Mears is happily preparing himself for a future of more exhaustive travel and ultra-tight changing rooms.

"Anywhere that has good hockey, that's where I want to be," he said.