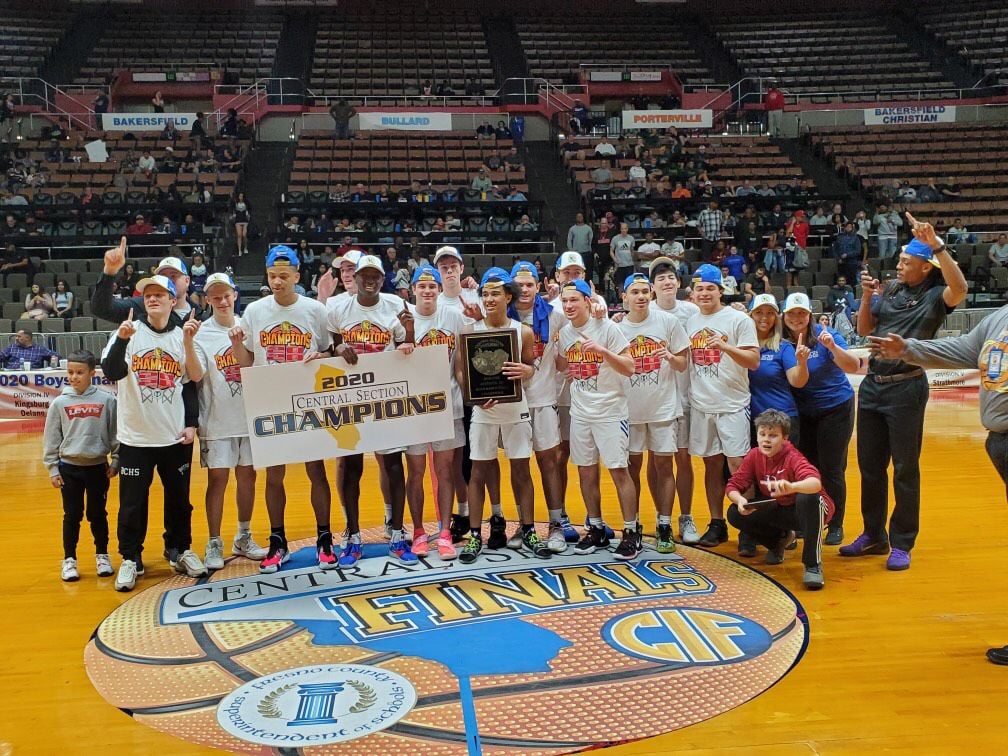 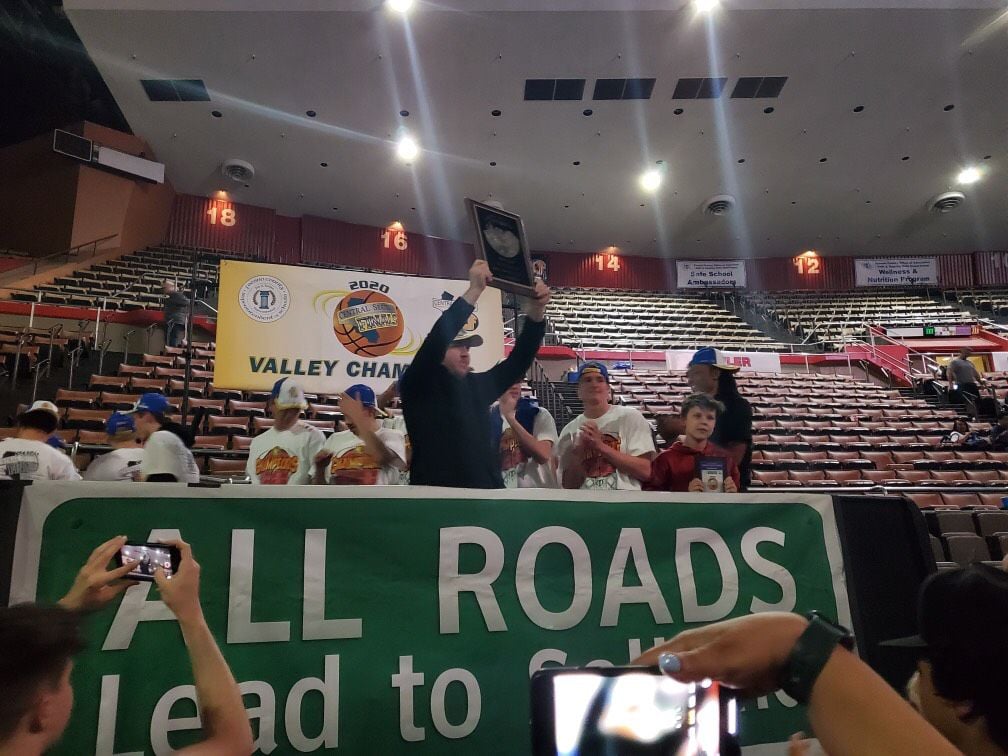 The duo got its wish during a dominant third quarter, and the Eagles ran through Hoover 62-44 to capture a section title in Fresno Friday.

Yurosek accounted for all 10 Eagles points in the first quarter, while Henderson scored 10 in the second. But with the rest of the team combining for just four points on 1-of-13 shooting, BCHS found itself trailing 27-26 at the break.

While the pair remained dominant the rest of the way, they got needed help in the third quarter, and it began on the first possession.

Seth Marantos drove to the basket and got fouled, hitting two free throws to give the Eagles their first lead since 2-0. Marantos then got involved as a distributor, hitting a cutting Leviticus Latu and Yurosek for layups on consecutive possessions.

The dominance snowballed from there.

Zach Hiebert gave BCHS a seven point lead with a 3, while a running layup by Henderson pushed the lead to nine. By quarter's end, the Eagles had run out to a 50-37 lead, outscoring an overwhelmed Patriots team 24-10 in the frame.

“The biggest difference was the guys calmed down," Eagles coach Garrett Brown said of the second half. "They relaxed and they played the way they’ve been playing all year. We felt like we were going to win all week then they came out in the first half and they were pressing.

"Once I could get to halftime and calm them down for 10 minutes, they came out and played the way they’ve been playing all year.”

Yurosek had a very succinct way to describe the team in the third quarter.

“Unstoppable," he said. "That third quarter, I didn’t think any team could stop us."

The senior center was just that all night, finishing with 24 points and 19 rebounds. His fellow big Henderson added 19 points.

The win offered a bit of redemption for the Eagles following two consecutive years of losing in the section title game.

Though happy to have one monkey off his back, Brown isn't ready to pack it in just yet.

“It’s extremely satisfying, but we ain’t done," he said. "We ain’t done yet.”

Hot-shooting Porterville pulls away from Arvin in D-3 final

Good 3-point shooting can make a lead disappear quickly and once hot-shooting Porterville snatched the advantage from Arvin, the Panthers neve…