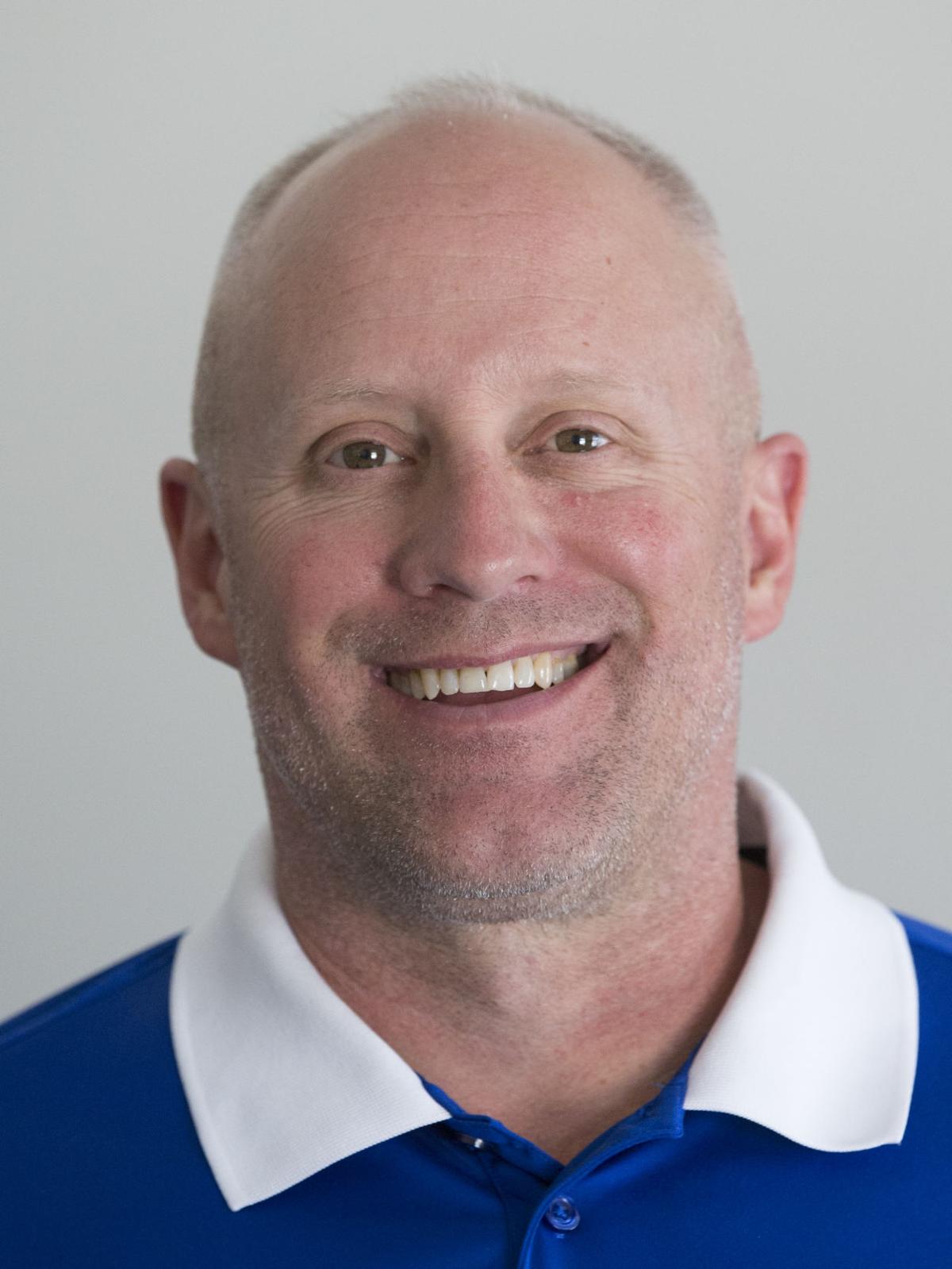 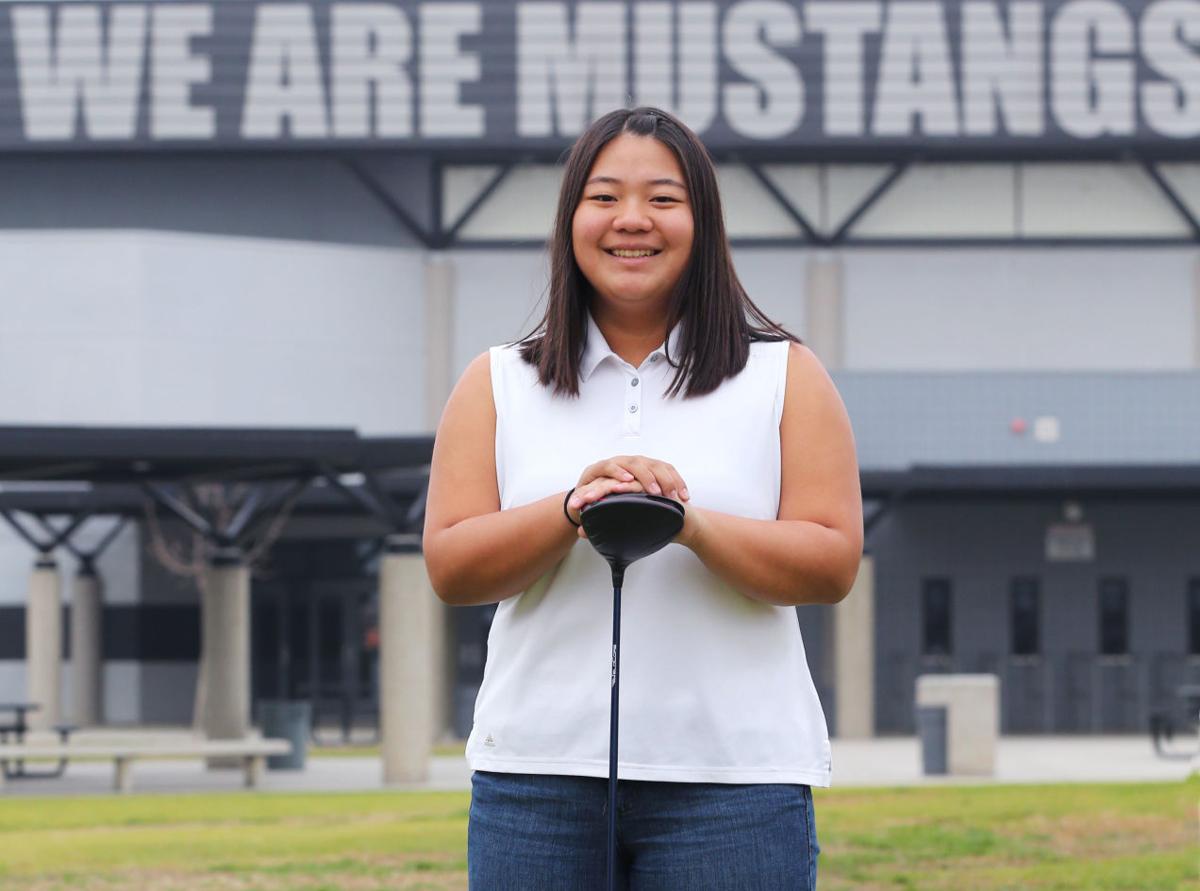 Iris Han, the girls golfer of the year. 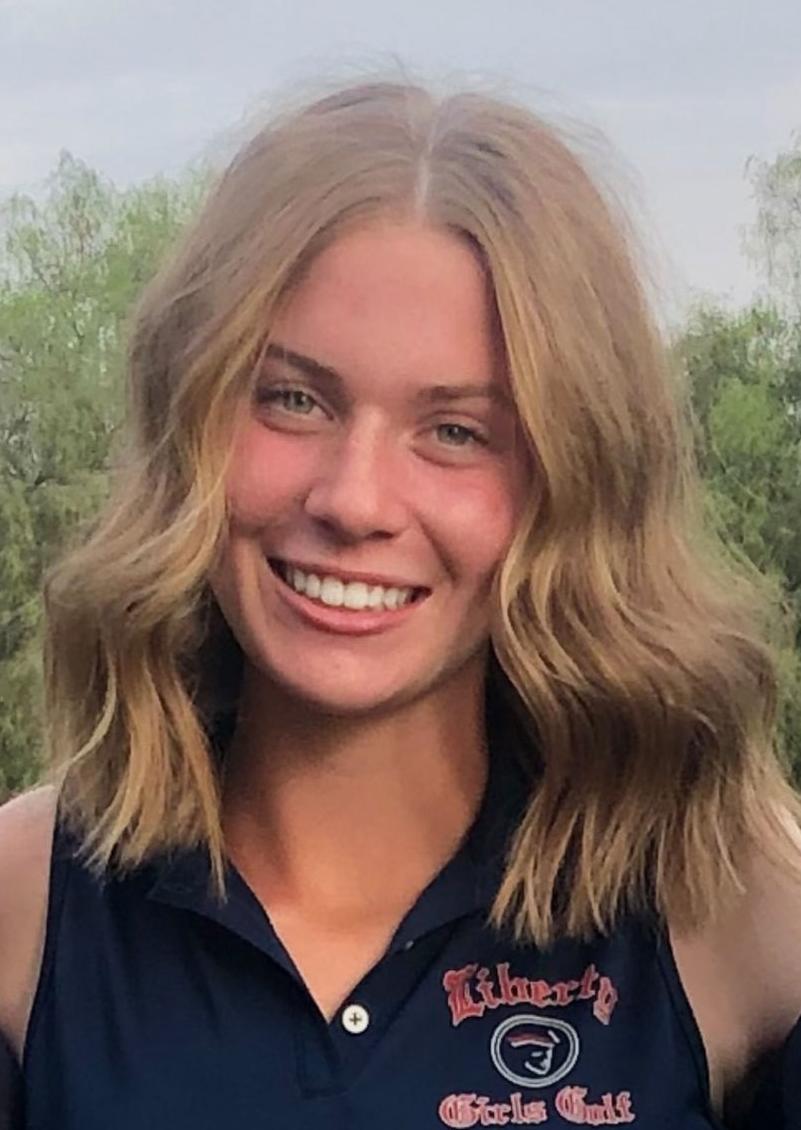 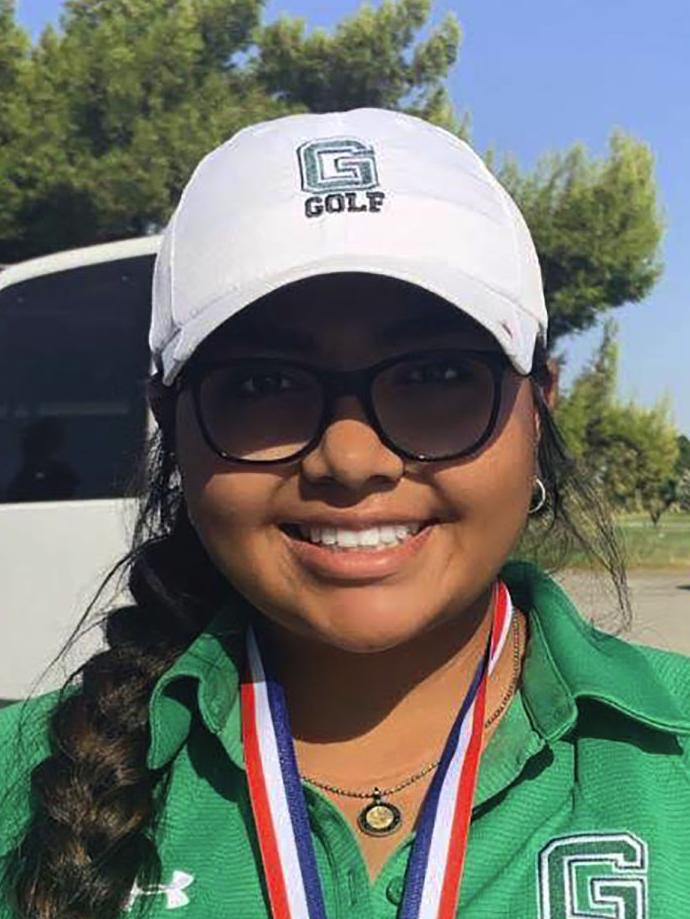 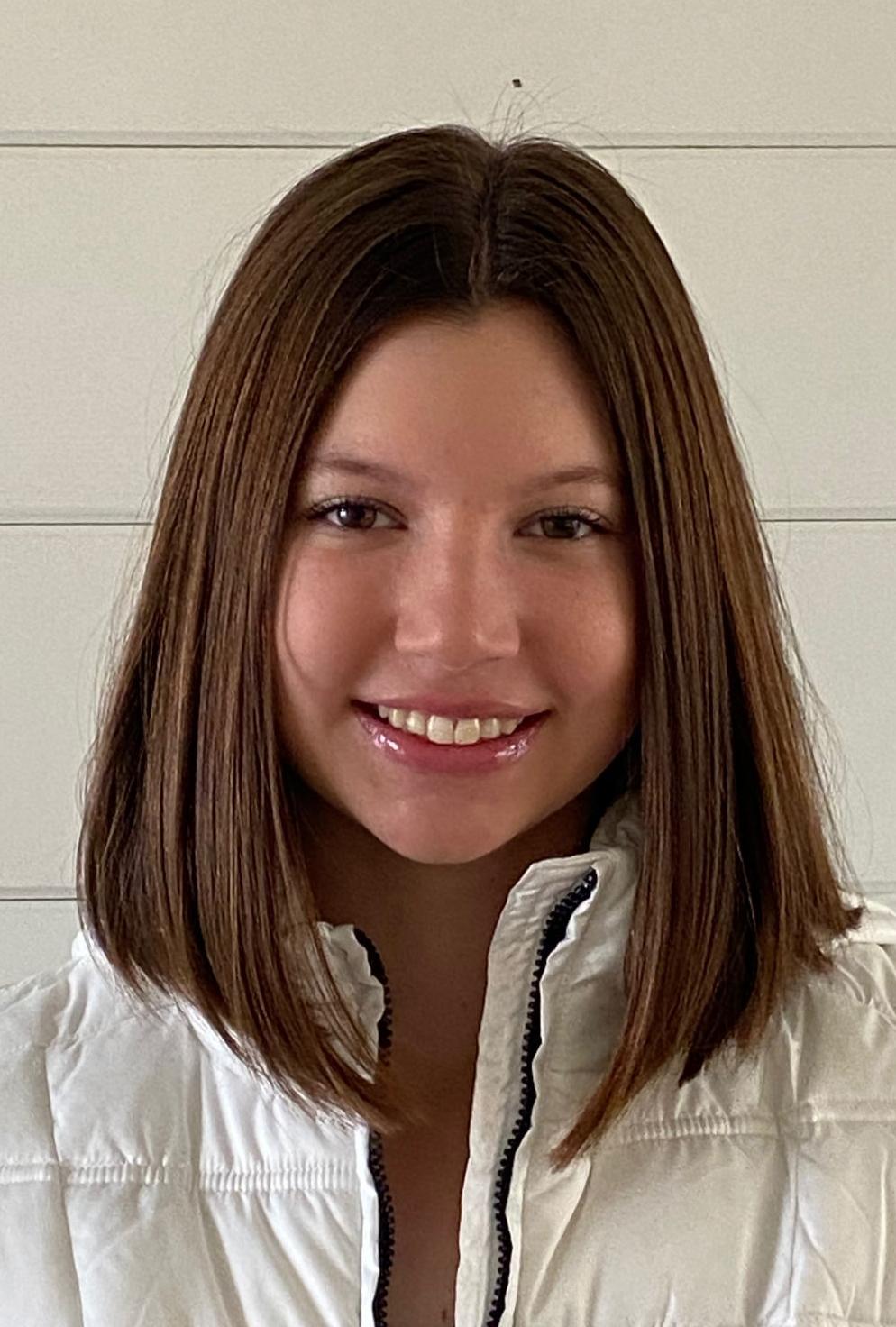 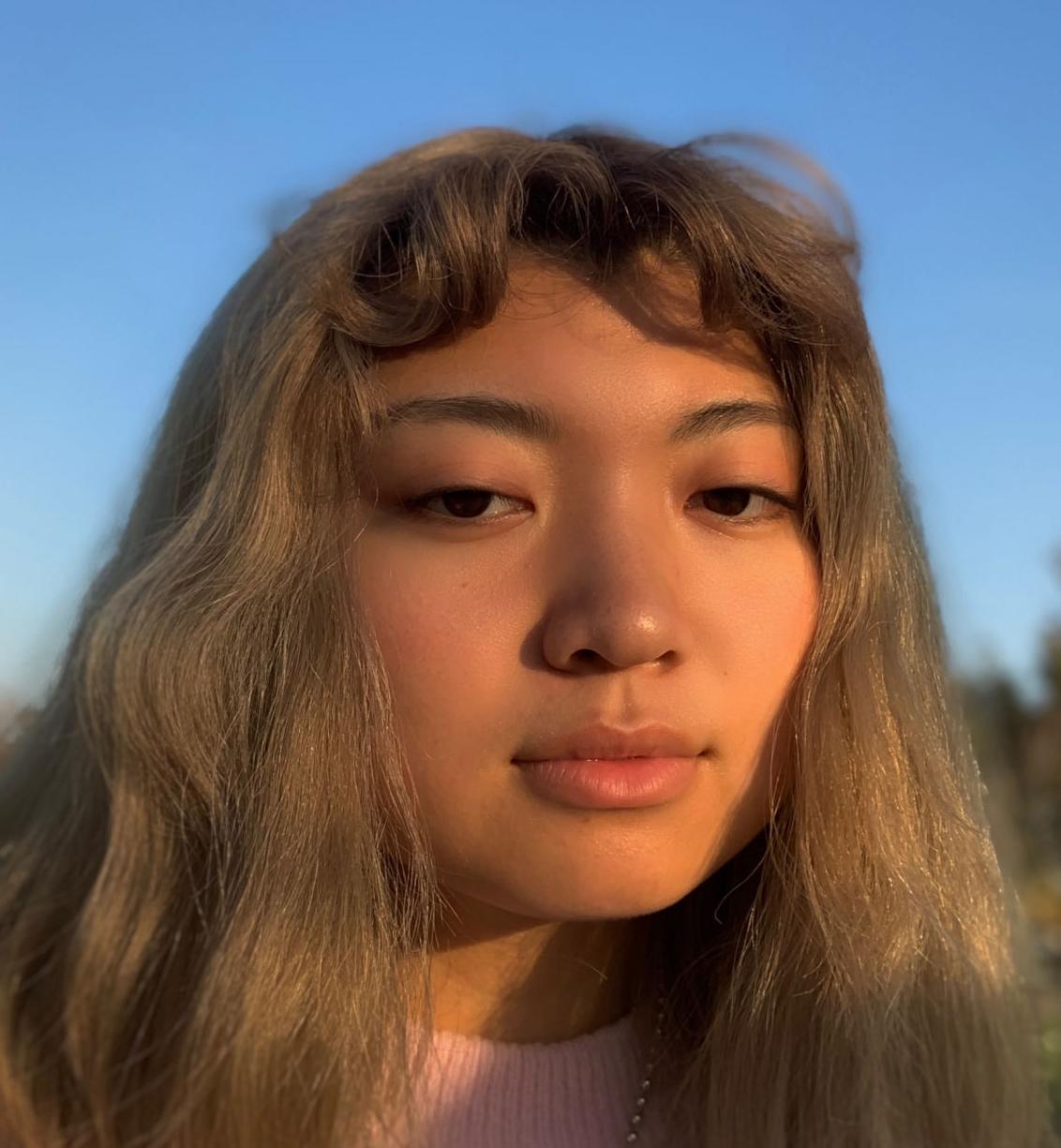 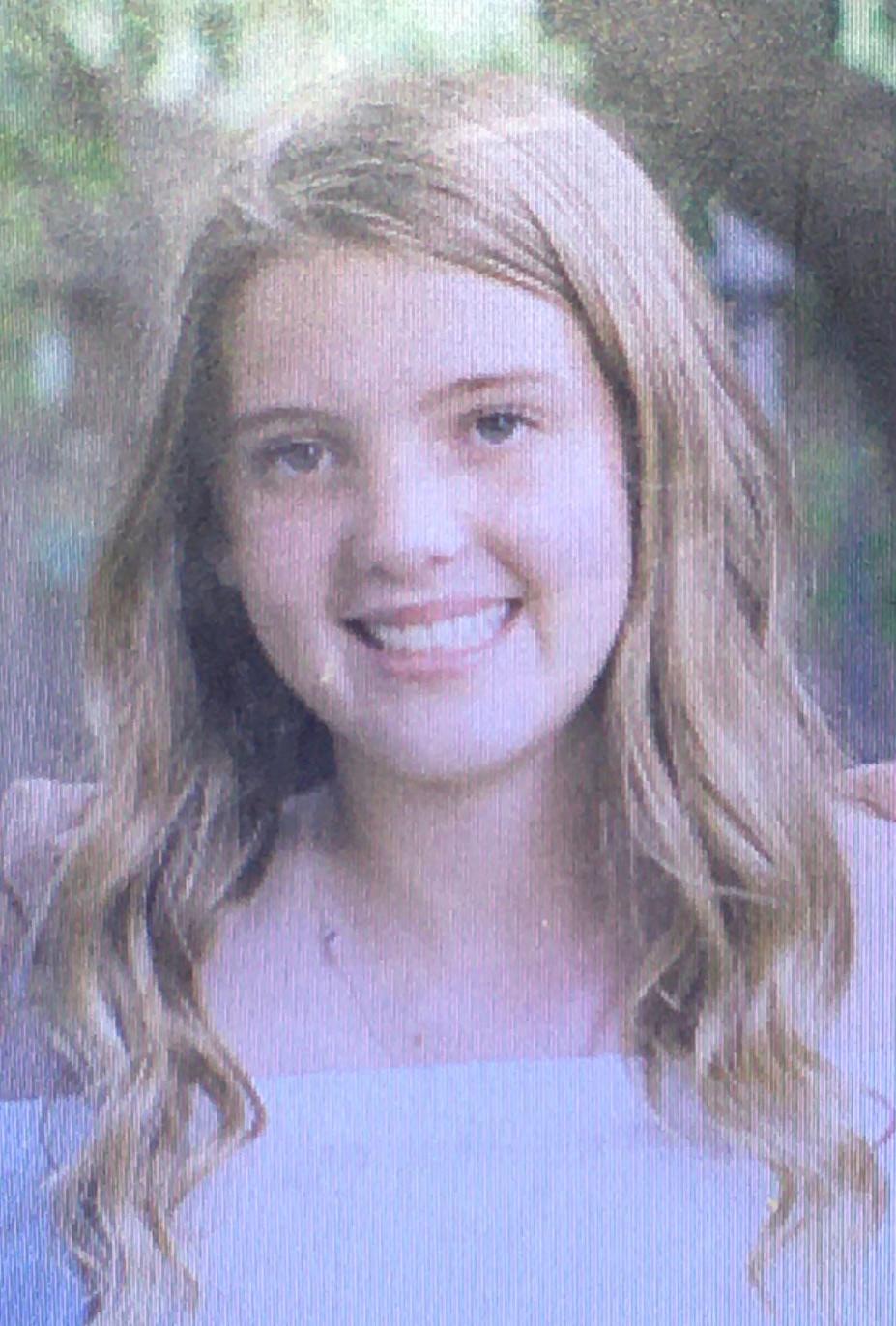 Iris Han, the girls golfer of the year.

Jeff Reller, Frontier: Guided the Titans to Southwest Yosemite League and South Area titles. The team was second at the Central Section championships and eighth in the Southern California regionals. He was the boys All-Area coach of the year last season.

Julianna Escobedo, Garces, junior: Tied for 10th at the Central Section championships to qualify for the SoCal regionals.

Maci Mills, Frontier, sophomore: Shot an 86 to help the Titans finish second in the Central Section championships to qualify for the SoCal regionals.

Christina Xin, Stockdale, junior: Was in the top six in scoring average in the Southwest Yosemite League and was ninth at the South Area tournament.