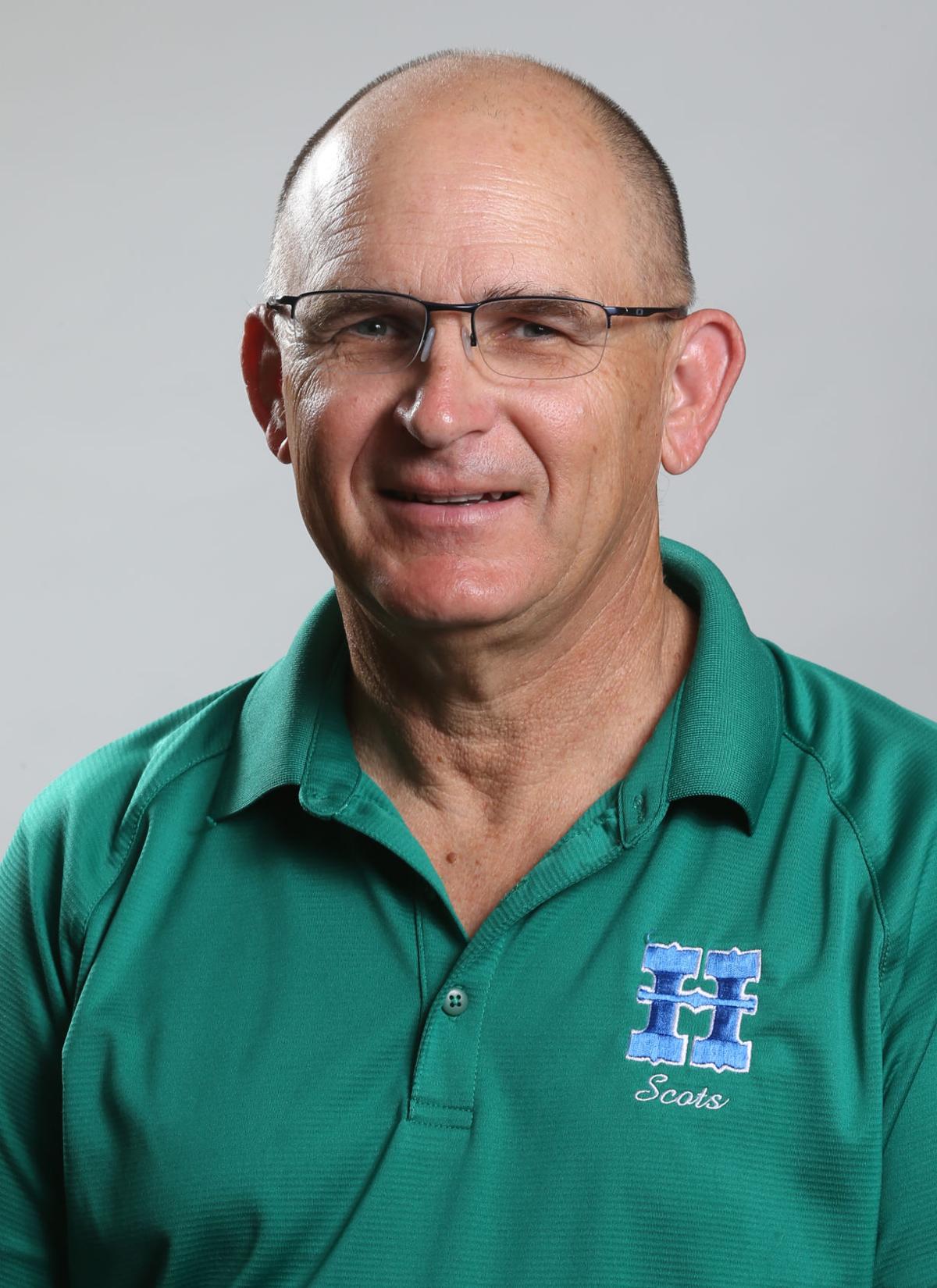 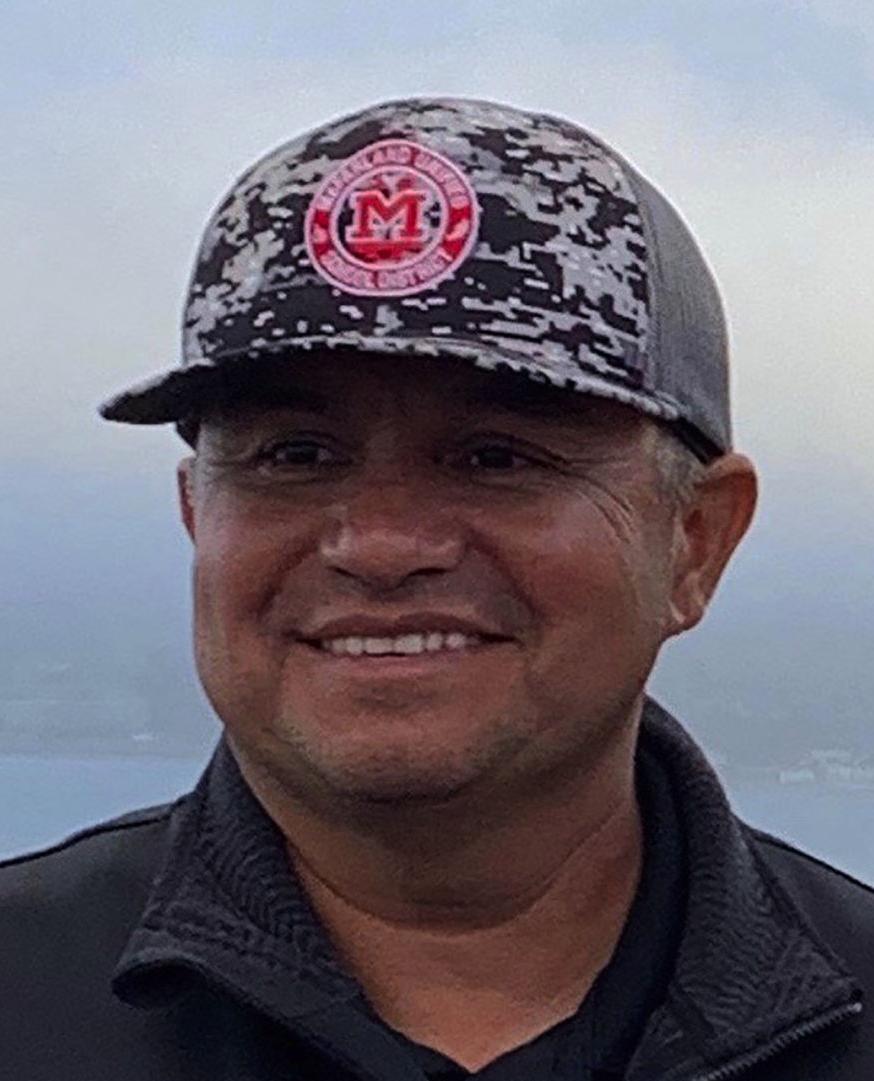 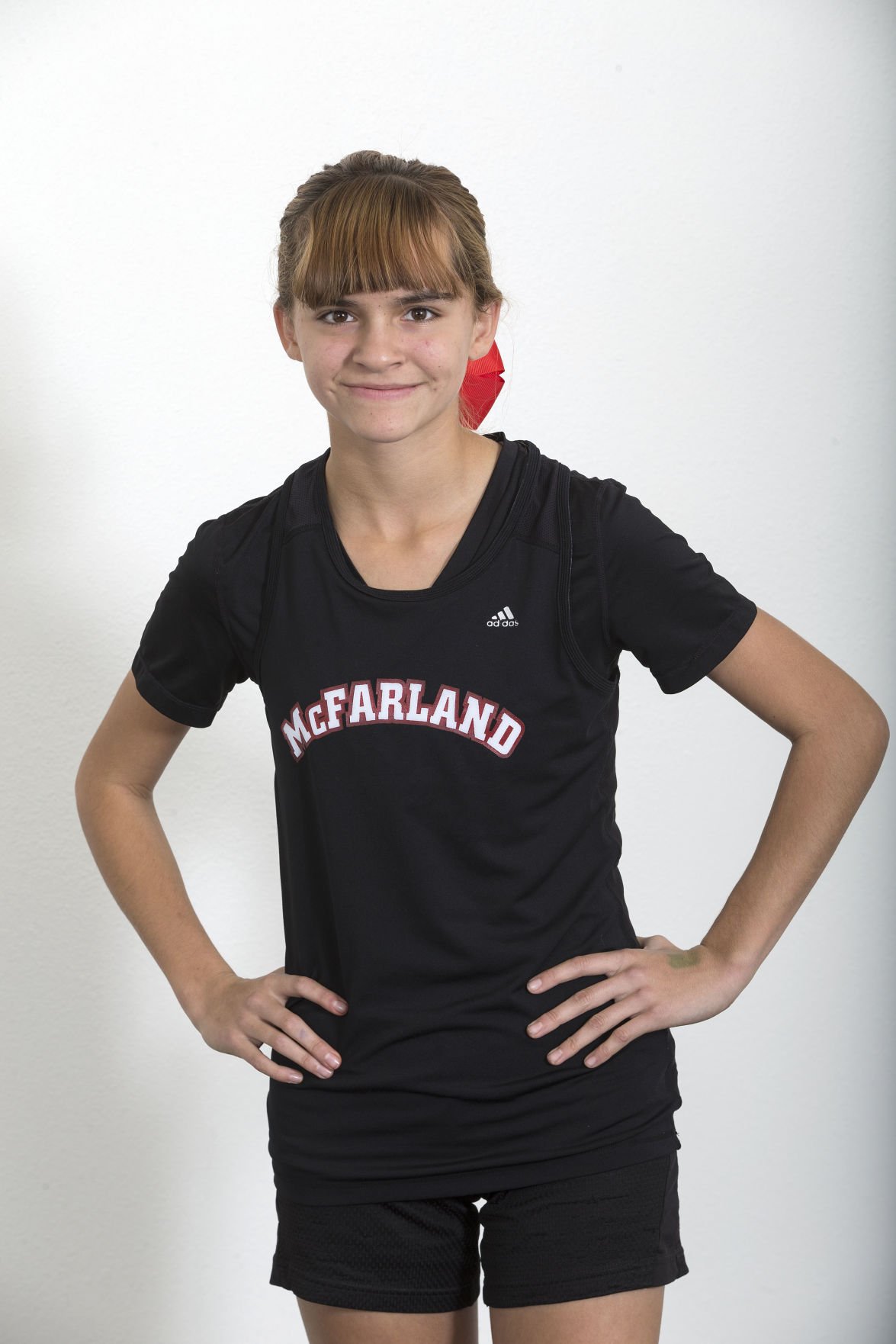 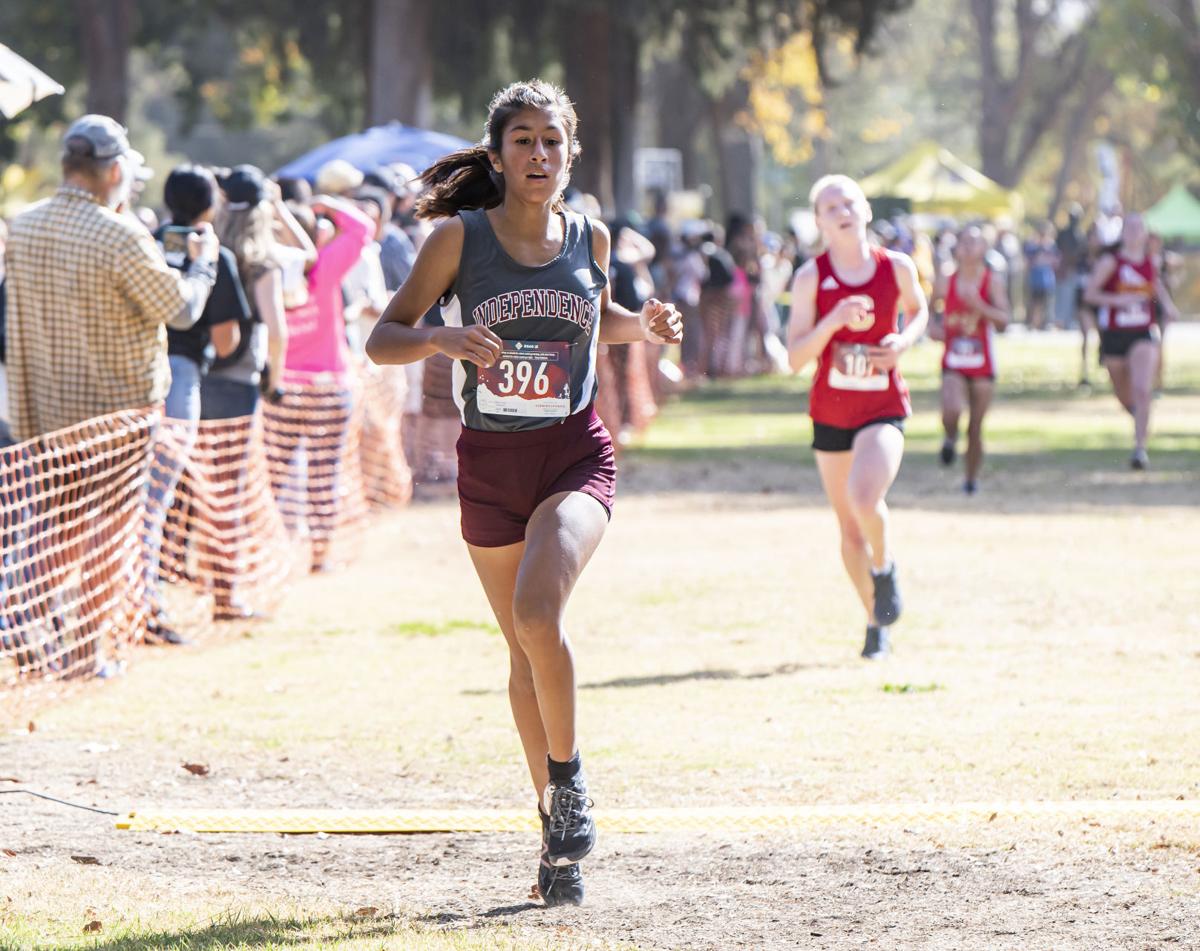 Elena Baltazar from Independence High School runs past the finish line to take fifth place during the Cross County Varsity Championship on Saturday. 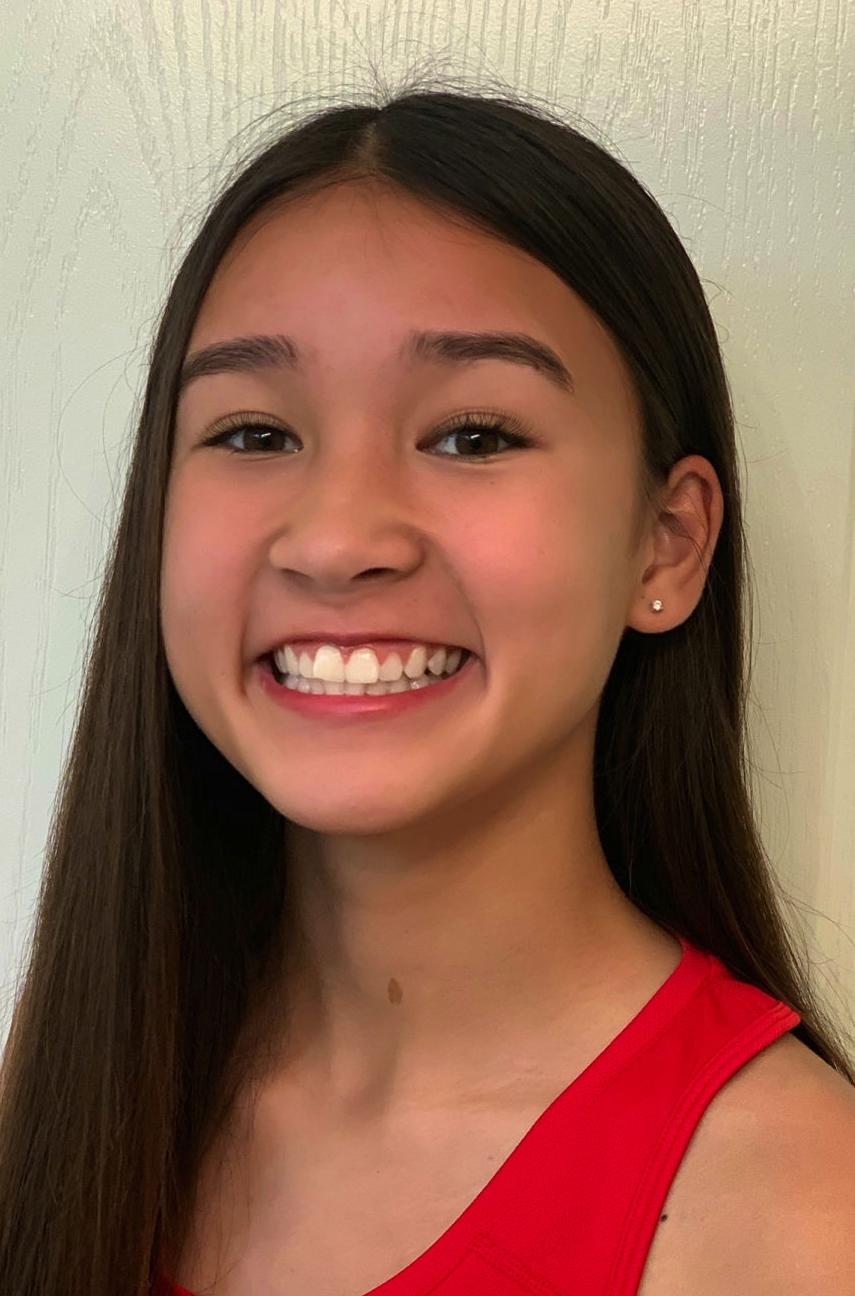 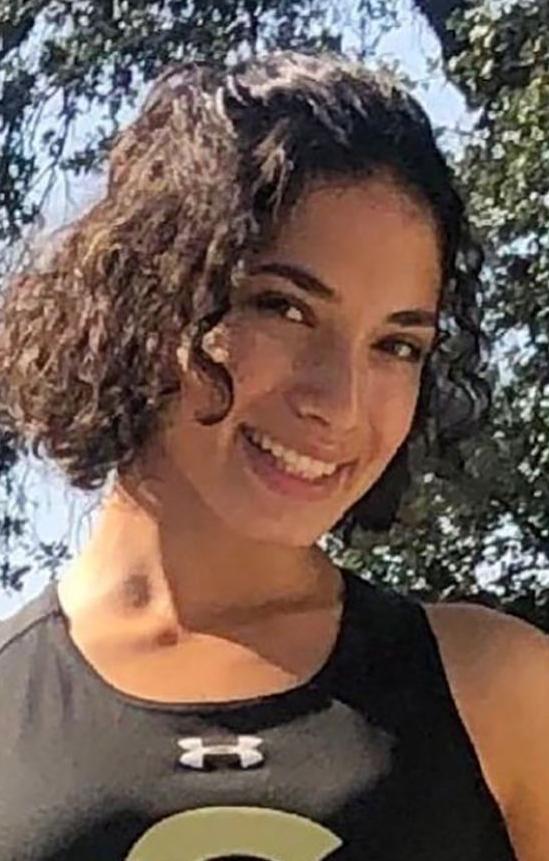 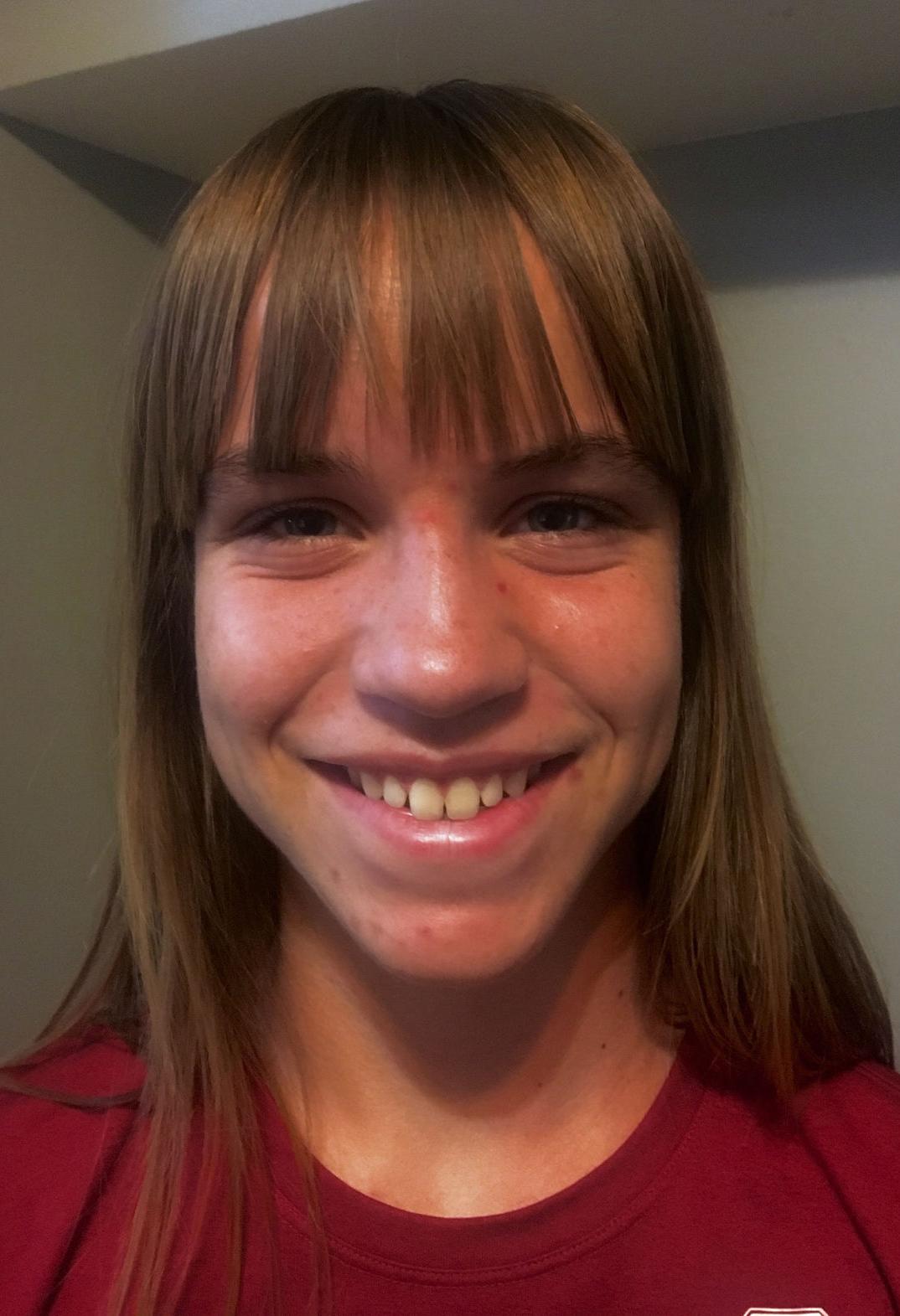 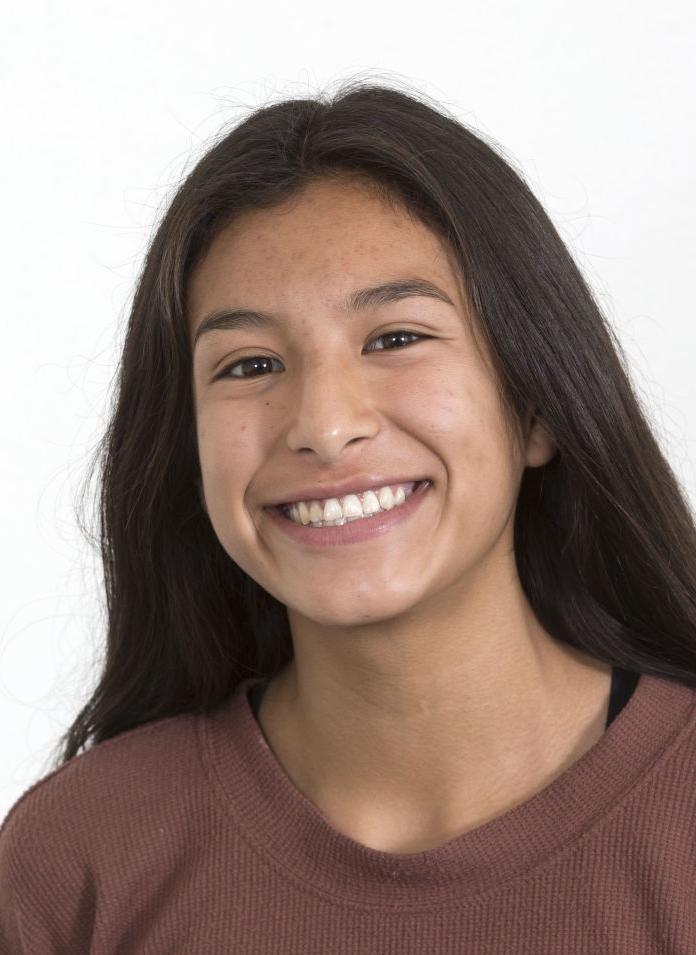 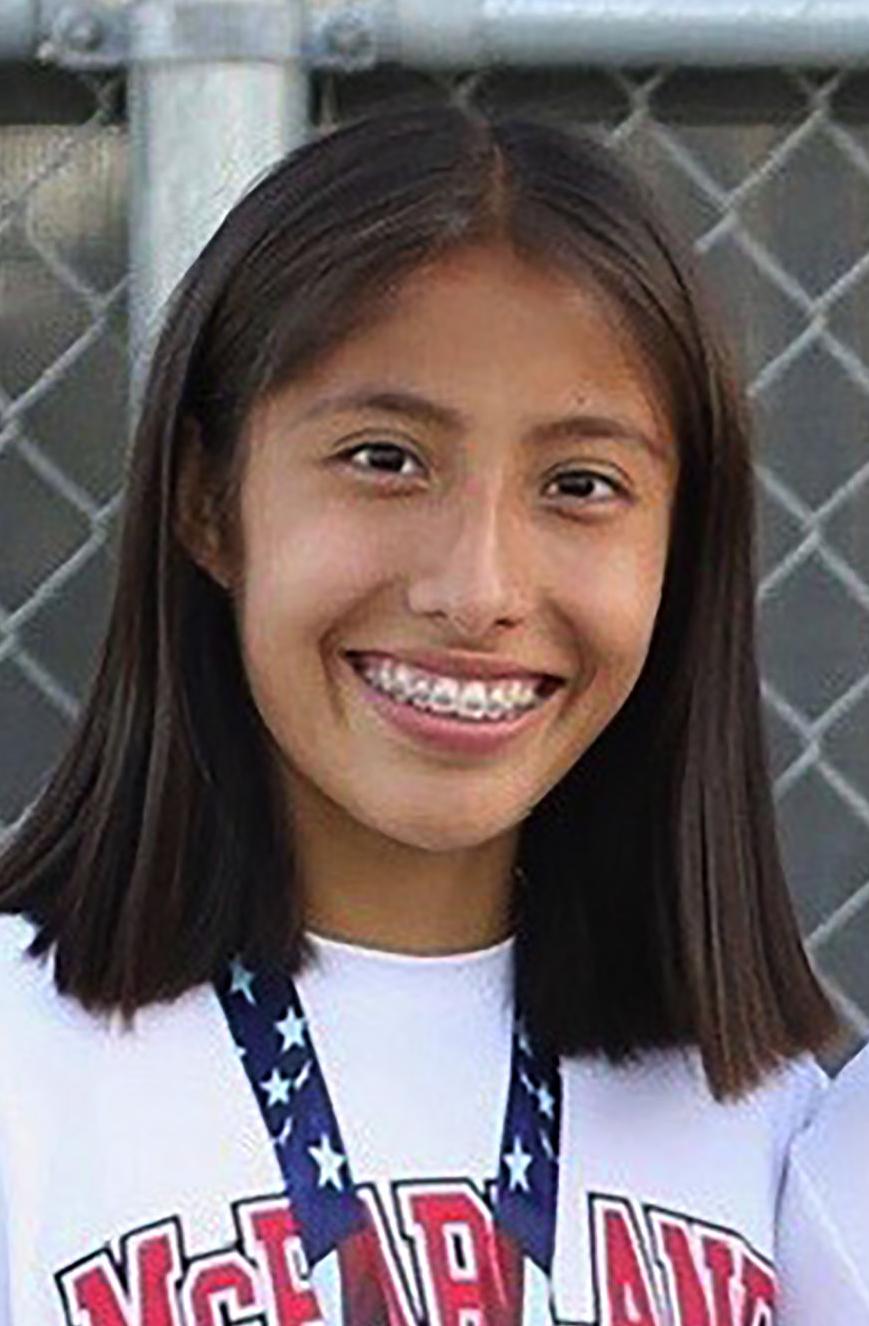 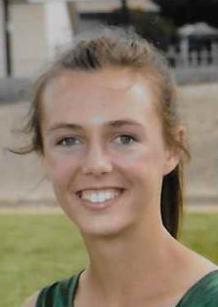 Elena Baltazar from Independence High School runs past the finish line to take fifth place during the Cross County Varsity Championship on Saturday.

Rick Mayberry, Highland: Guided the Scots to the Southeast Yosemite League title and a third-place finish in Division 3 at the Central Section championships.

Thomas Valles, McFarland: Guided the Cougars to the South Sequoia League title and a sixth-place finish in Division 1 at the Central Section championships.

Elena Baltazar, Independence, freshman: Was second at the SYL championships in a personal-record time of 19:03.6. Was fourth in D-3 at the section championships to qualify for the state meet.

Maddie Baytosh, Centennial, sophomore: Finished second at the SWYL championships and 18th in Division I at the section meet. Posted personal records in three distances, including 5K (19:24.0).

Kailey Kolesar, Tehachapi, freshman: Won seven races, including the SYL championship. Finished fifth in Division 4 at section championships and posted a personal record in the 5K at the state meet (19:19.1).

Mikaela Ortega, Chavez, junior: Was seventh in the SSL championships and ninth in D-4 at section championships to qualify for the state meet. Had personal records in 3-mile (18:39.2) and 5K (10:00.1) this year.

Haley Ulloa, Highland, junior: Won five races and placed second in D-3 at the section championships to qualify for the state meet. Finished third in the SEYL championships.