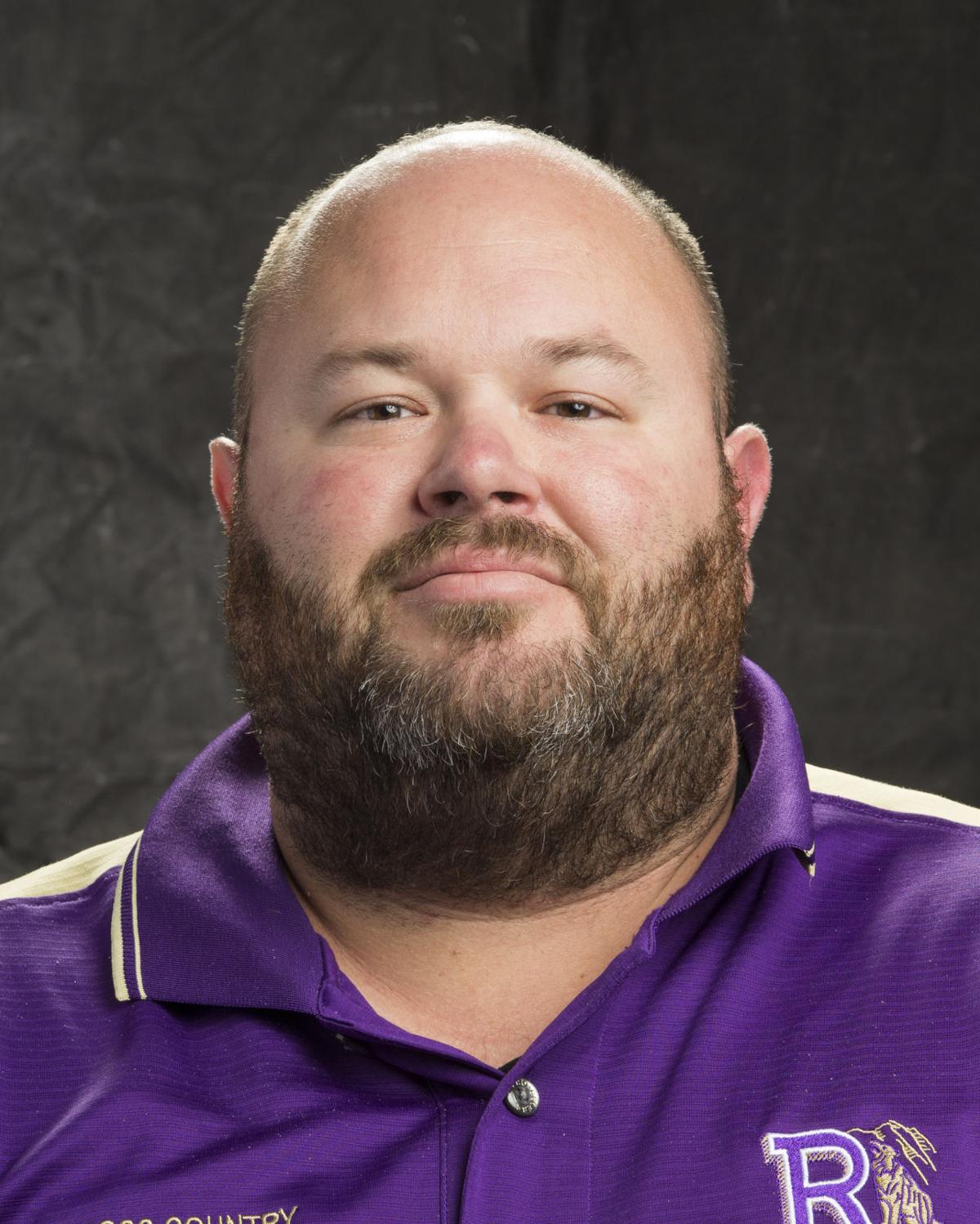 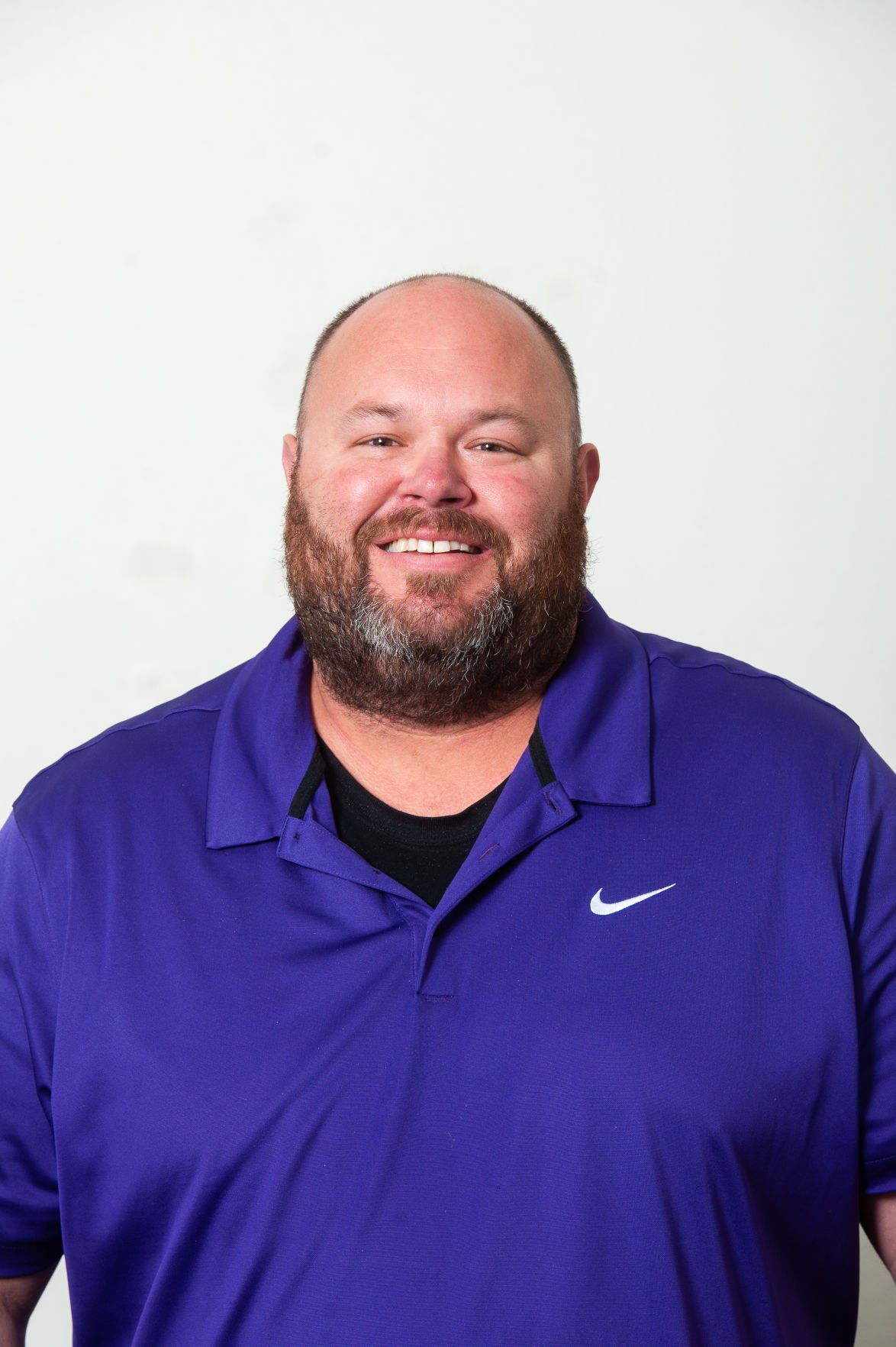 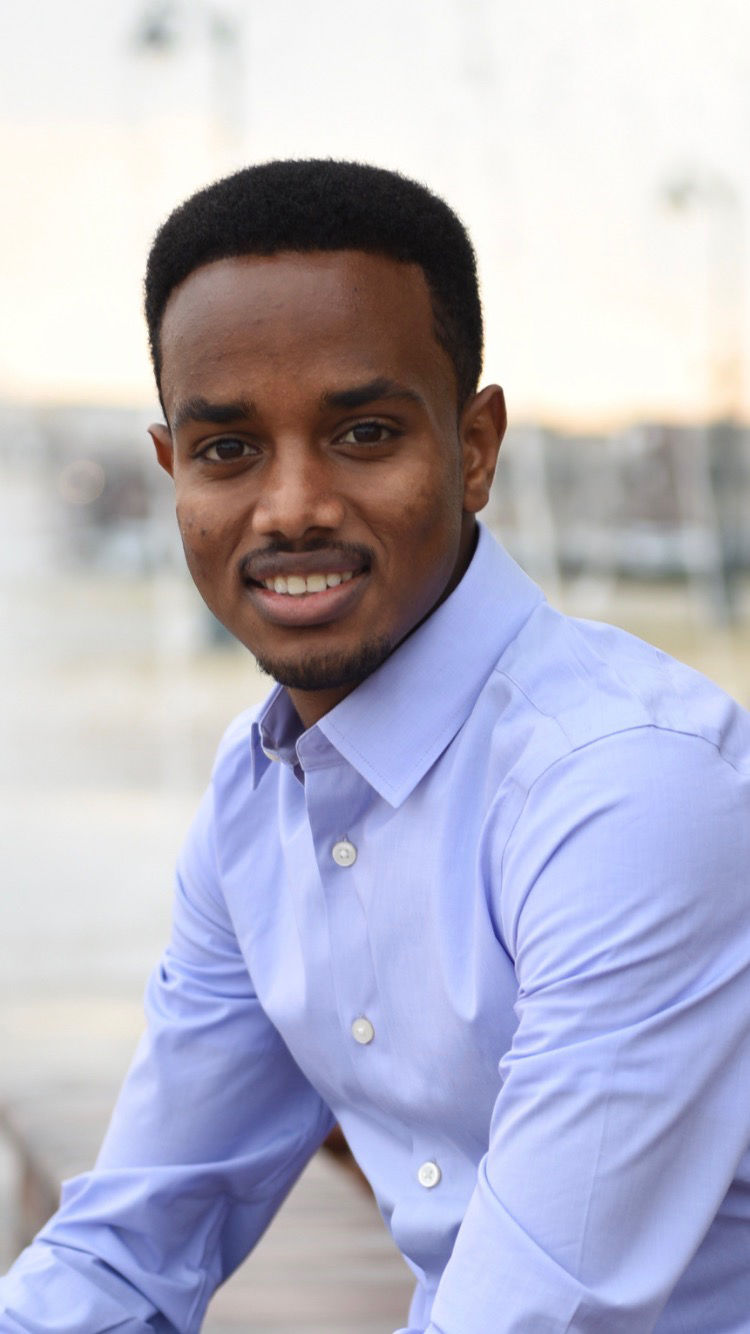 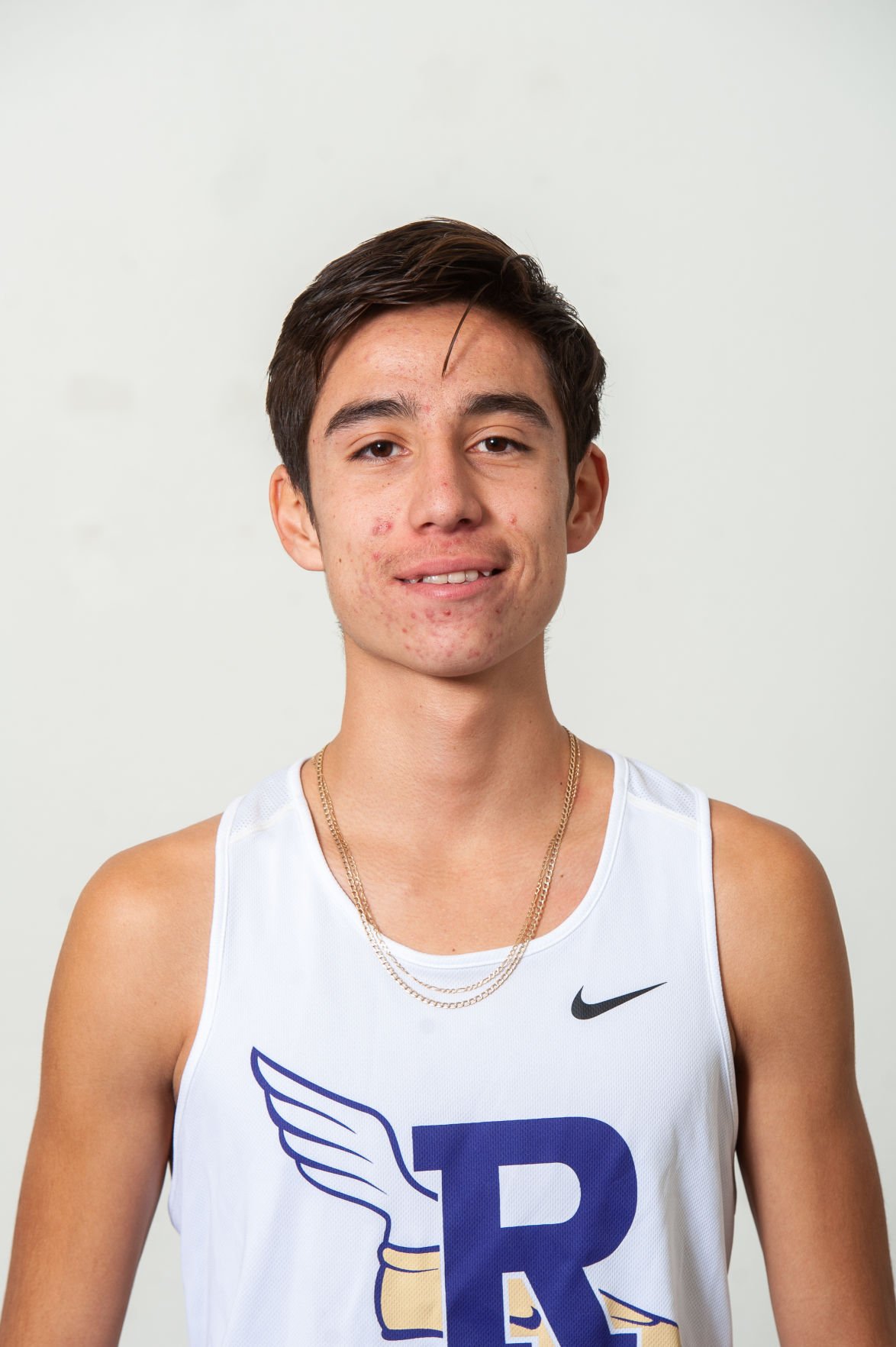 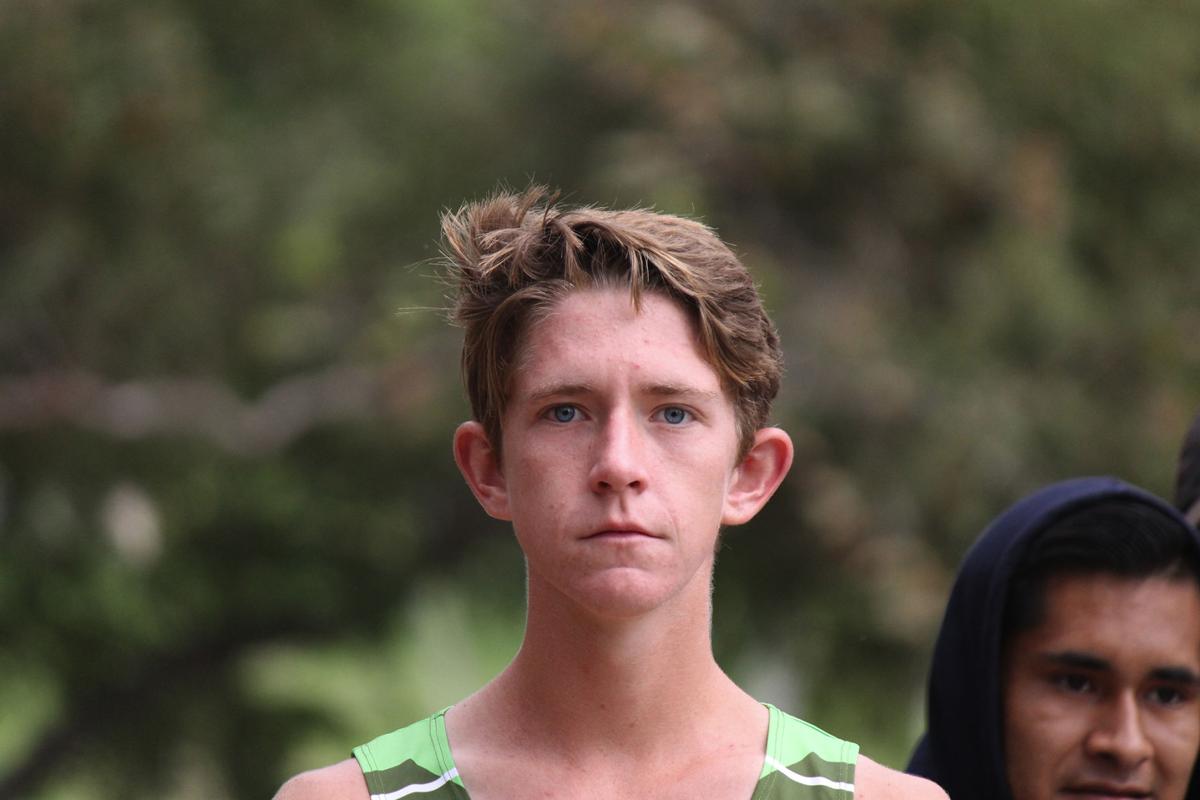 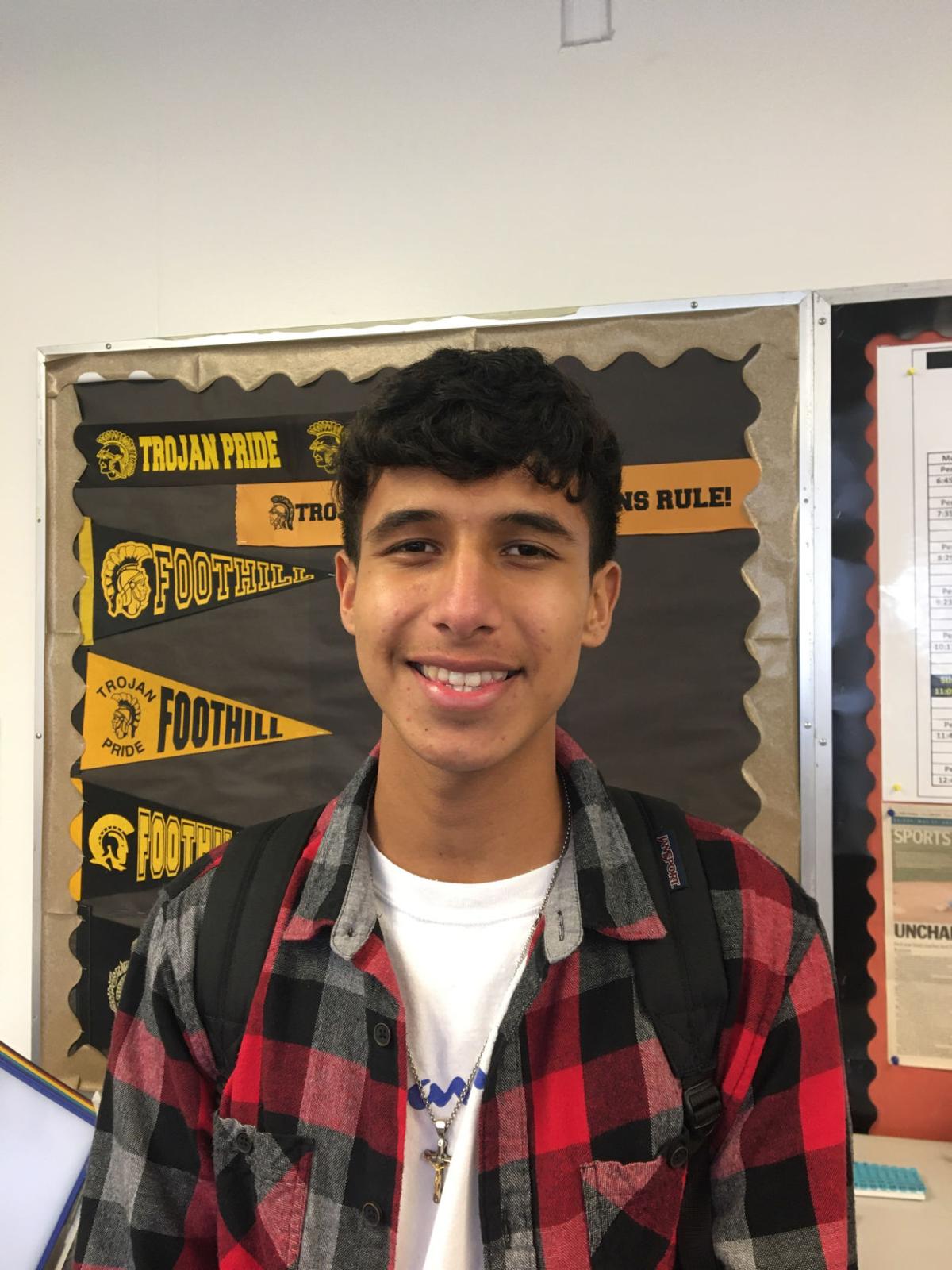 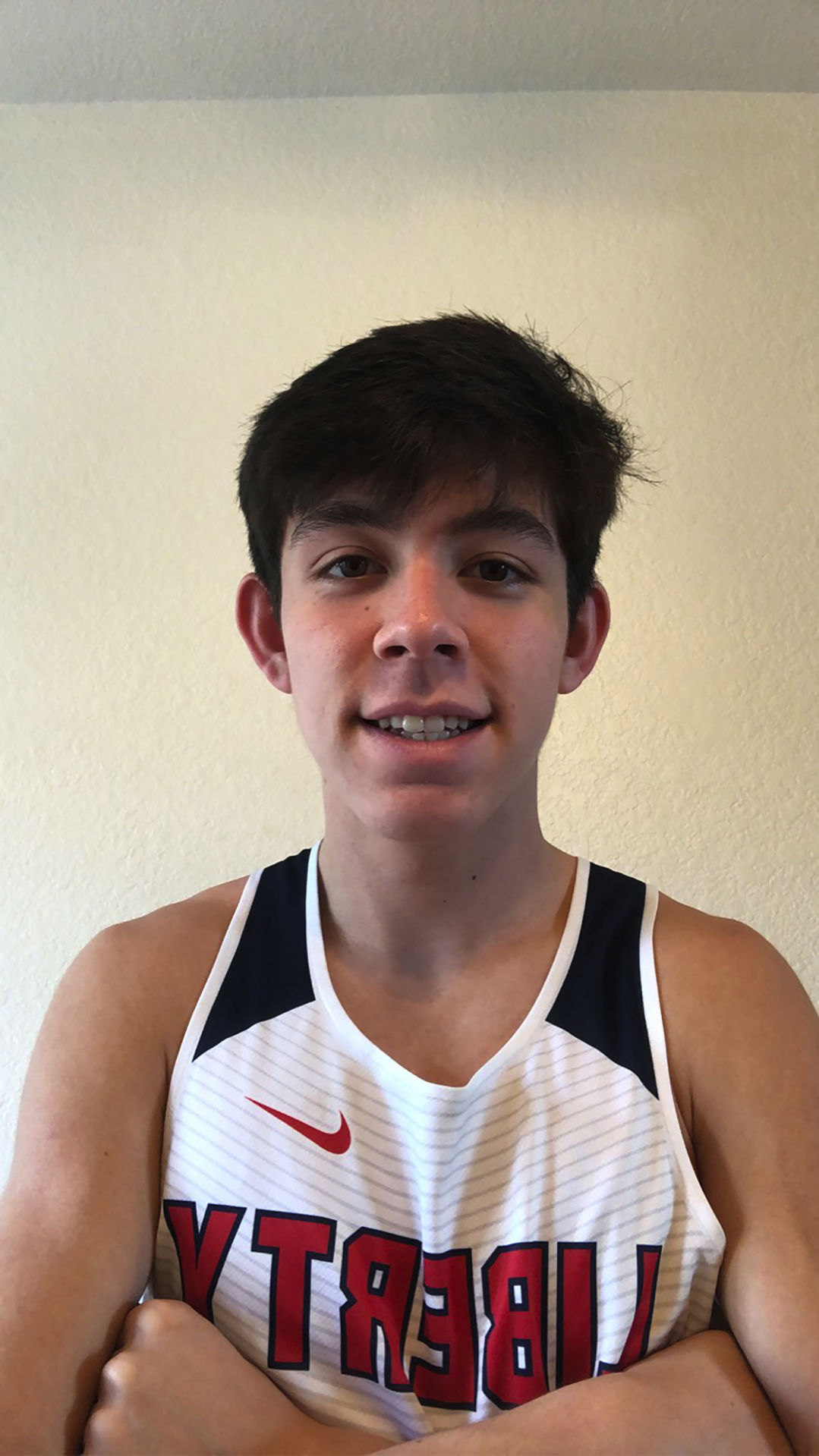 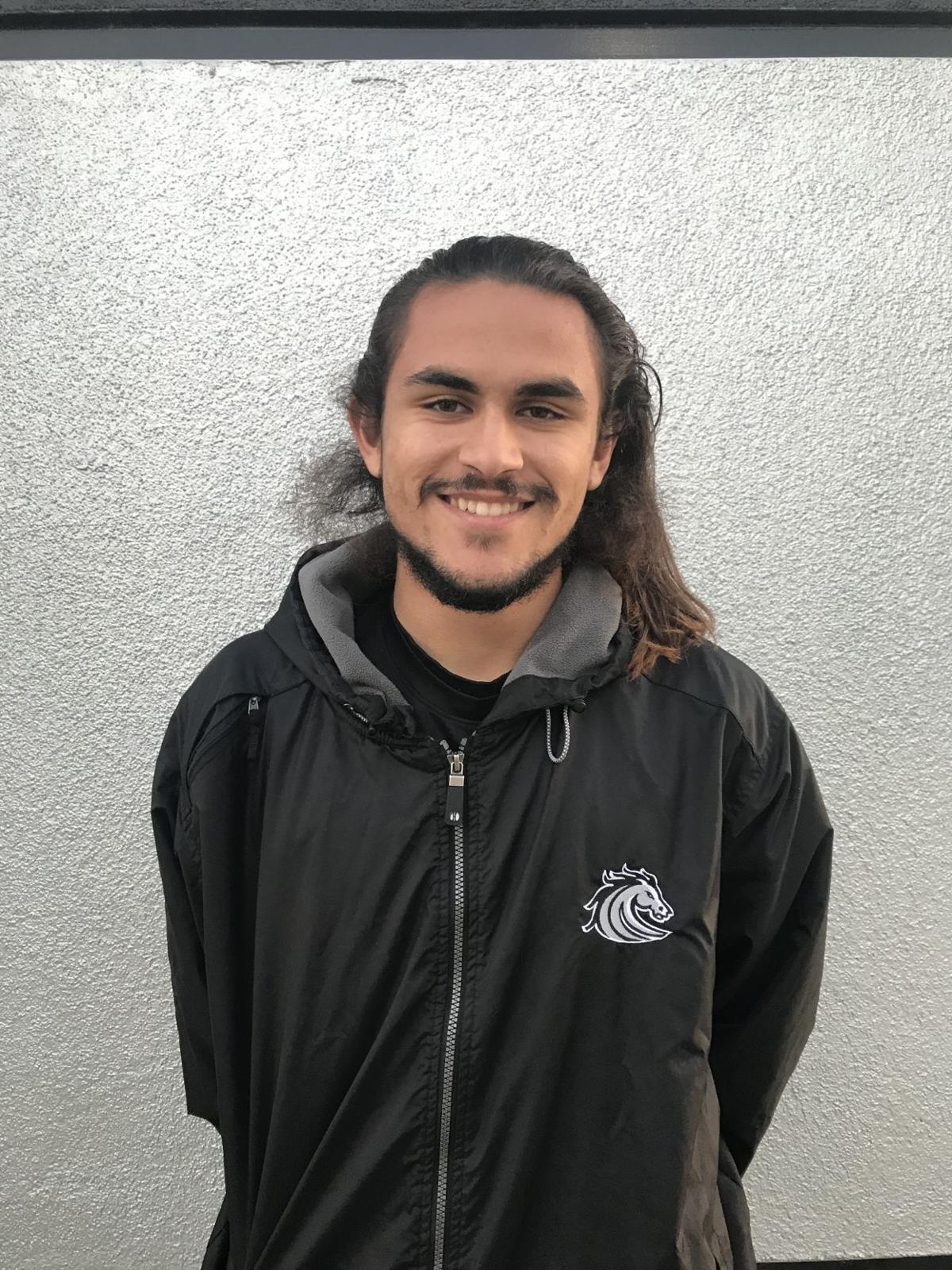 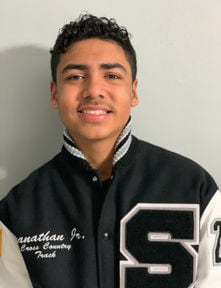 Greg Dabbs, Ridgeview: Guided the Wolf Pack to the Central Section Division 2 title for its third straight Central Section championship after winning in Division 3 the previous two years. It is the first time a Bakersfield cross country team has won three straight.

Ased Adus, Ridgeview, senior: Recovered from a serious back injury suffered during the summer to help lead Wolf Pack to third straight Central Section title. Finished second in the SYL championships and was third in Division 2 at section meet to qualify for state.

Alex Cuevas, Ridgeview, senior: Despite being sick most of the final month of the season, led the Wolf Pack to third straight section title. Won eight races, including the SYL championship, was second in Division 2 in section and finished 16th at CIF State meet.

Francis “Fex” Johnson, Foothill, senior: Finished third in Division 3 at the section championships to qualify for the state meet. Won six races and was second four times, including the SEYL championships. Posted personal records in 3-mile (15:04.2) and 5K (15:31.3).

Adham Maher, Stockdale, senior: Finished fourth in Division 1 at the Central Section meet to qualify for state. Placed second in the SWYL championships. Posted a personal record in 3-mile (14:47.6).

Juanathan Reyes Jr., Stockdale, senior: Posted personal-record times in four distances and finished third in the SWYL championships. Was eighth in Division 1 at the section meet to qualify for state.

Jacob Yagers began the 2019 cross country season with high expectations for himself.