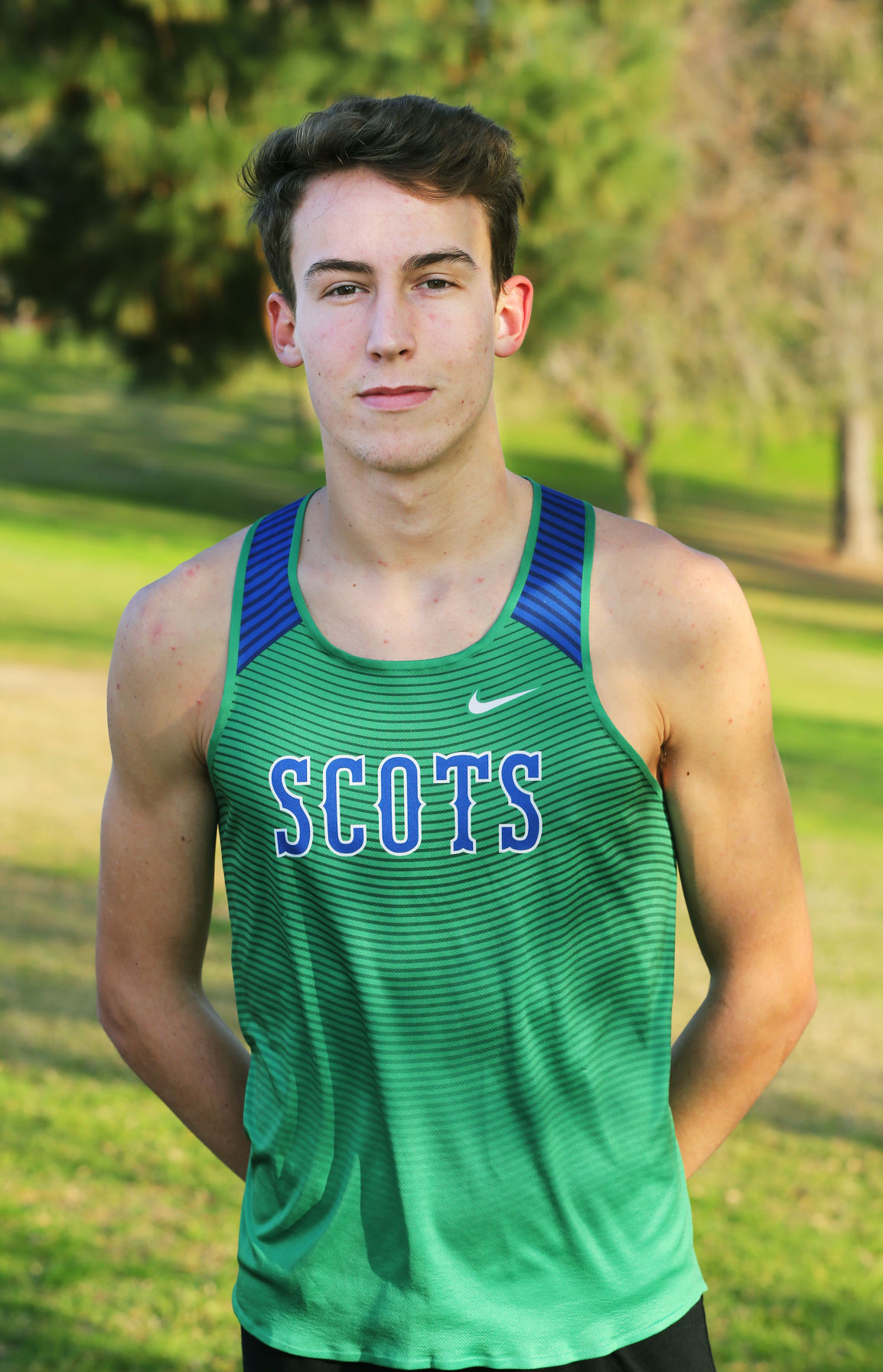 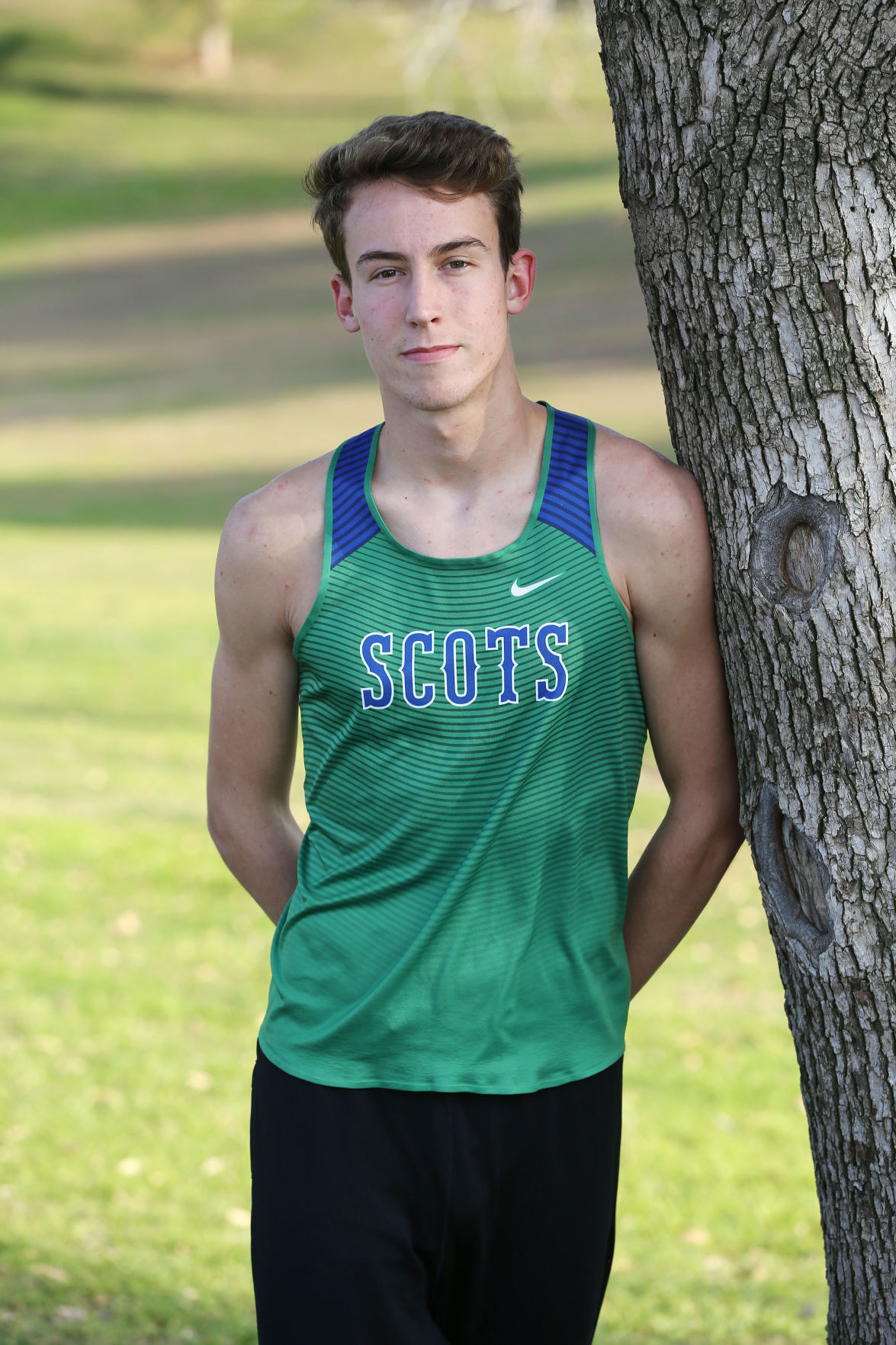 Jacob Yagers began the 2019 cross country season with high expectations for himself.

However, by the middle of October, the Highland junior was performing so well that he felt the need to adjust his goals for the end of the year.

Instead of shooting for a Top 15 finish at the state meet, Yagers set his sights on a Top 5. He ended up somewhere in the middle, placing 11th in Division II.

It was the only time all season the BVarsity All-Area Boys Cross Country Runner of the Year didn’t finish a race in either first or second place.

Yagers dominated the competition throughout the year, winning 11 of 14 races prior to the state championships.

“Overall, I think it went pretty great,” Yagers said. “I had a lot of success this year. Coming into the year I had a good amount of hope that I would have a pretty good season. But I didn’t realize it was going to be as good as it was.”

To go along with his nearly dozen victories, Yagers also set new PR’s for both 5,000 meters and three miles.

“Eleven wins and three second place finishes,” Mayberry said. “It’s a testament to his talent and his hard work. In cross country you can have talent but if you don’t work hard, it’s not going to do you any good…Every year he just gets better and better. He just had a wonderful year. I can’t say anything more than that.”

Yagers prepared for his junior season by running 500 miles over the 12-week summer break.

Once the season started Yagers logged 50 miles per week during practice.

“He came into the season in pretty good shape,” Mayberry said. “He just works his butt off. He has good talent and he puts in the work. It has really showed in his results.”

According to Yagers, the two biggest highlights of the season were his 5K PR at the Rough Rider Invitational and winning the Division II section championship.

“It’s kind of hard to choose between those two because when I ran at Rough Rider that was the big realization that I could set bigger goals for myself,” Yagers said. “But winning a Valley title is just awesome. I was really proud of that too.”

For Mayberry, the highlight was Yagers winning the section championship.

“We train all year to do well at the Valley Championships,” Mayberry said. “Winning Valley is a big deal.”

Yagers believes a new mental approach was key to his increased success this this year.

“This year I found that if I kind of just relaxed more, and was hanging around my other teammates, having fun, making jokes and stuff, it definitely eased the stress,” Yagers said. “And I performed a lot better when I was just relaxing before the meets instead of stressing and overthinking.”

Yagers, who readily admits a deep love for running, is an excellent student. He registered 4.5 and 4.3 grade point averages the first two quarters of the 2019-20 school year.

He’s also not finished as a high school cross country runner, which must be a scary thought for the other boys runners in the section.

“There’s a lot more that I want to do before I graduate high school,” Yagers said. “I’m not finished yet. I have a lot more left in me.”