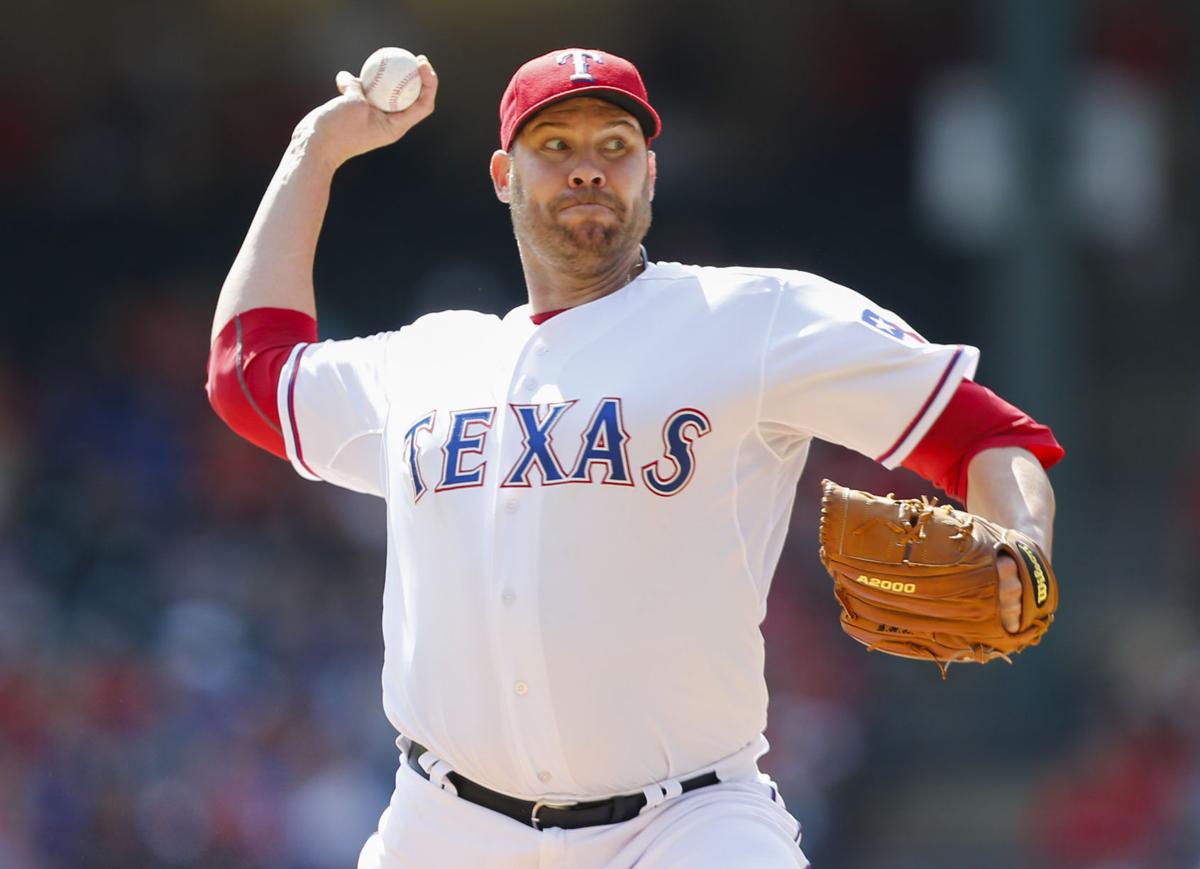 Rangers starting pitcher Colby Lewis (48) delivers a pitch against the Angels. The former North High and Bakersfield College standout will be inducted into the Bob Elias Kern County Sports Hall of Fame in February. 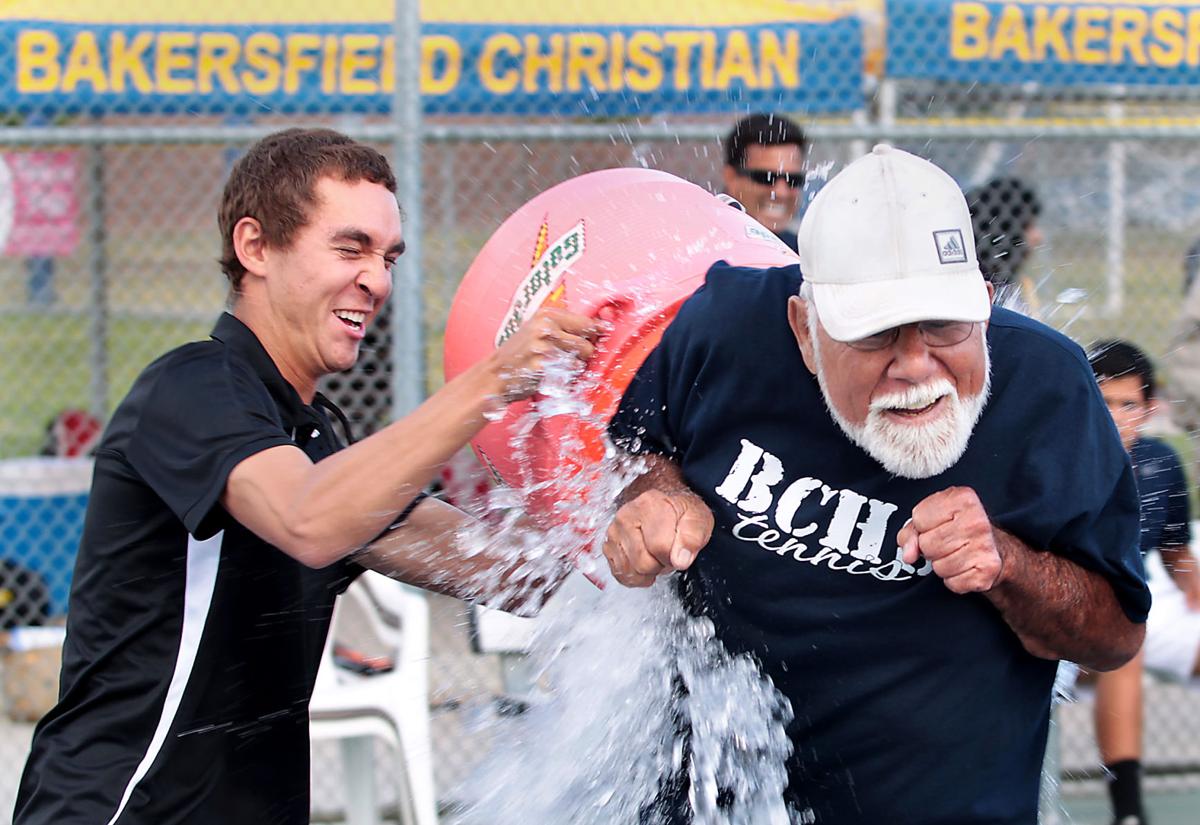 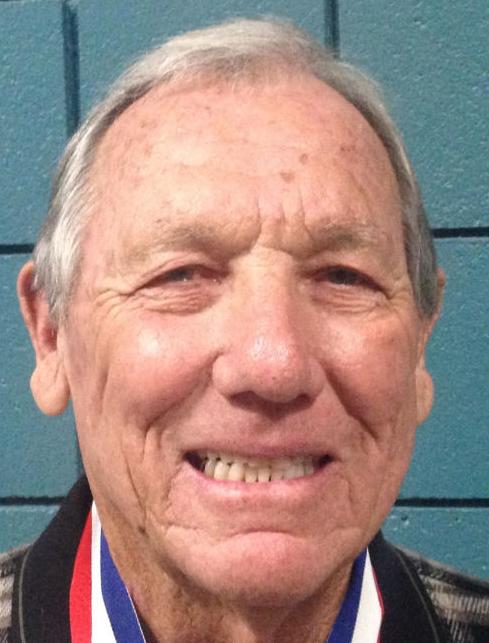 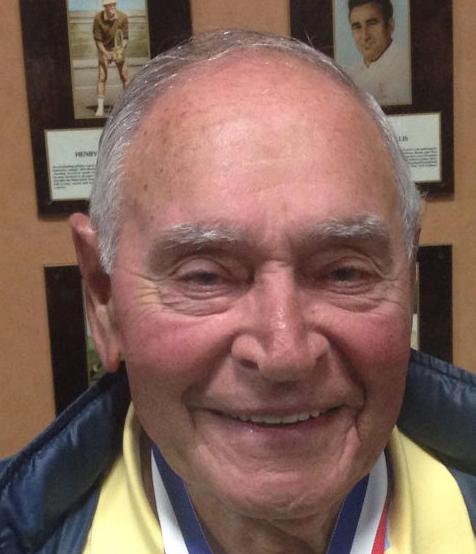 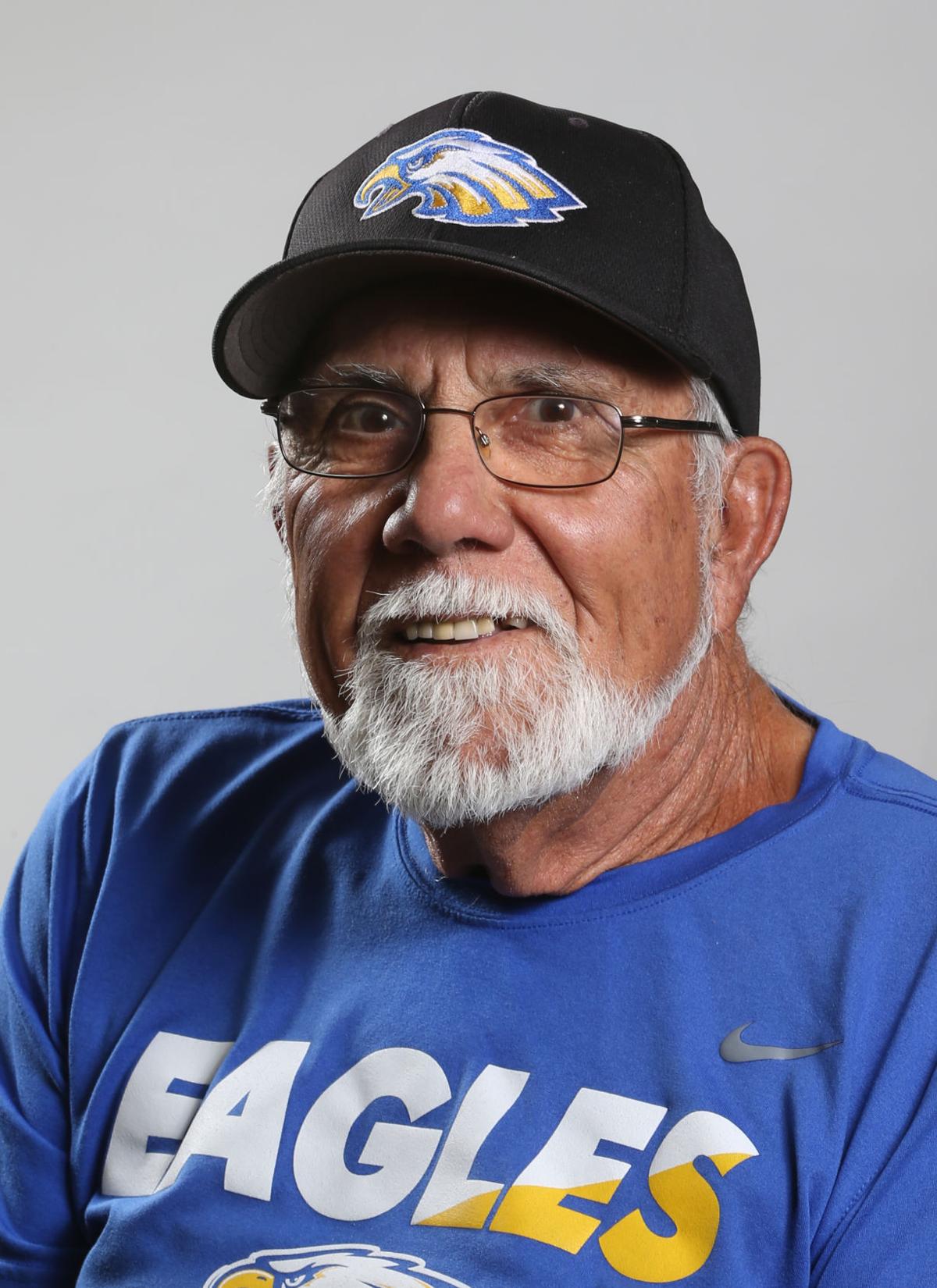 Rangers starting pitcher Colby Lewis (48) delivers a pitch against the Angels. The former North High and Bakersfield College standout will be inducted into the Bob Elias Kern County Sports Hall of Fame in February.

The Board of Directors for the Bob Elias Kern County Sports Hall of Fame has announced the four-member Class of 2018.

The group will be inducted at the 52nd Annual Celebration Dinner on Feb. 21 at the Marriott Hotel on Truxtun Avenue in downtown Bakersfield.

Tickets are $80 apiece and will go on sale in early January at the Rabobank Arena box office; Raymond’s Trophy & Awards, 300 Chester Ave.; on line at kcsportshalloffame.org; and from members of the Bob Elias Hall of Fame Board of Directors.

Here are individual profiles on the Class of 2018:

A 1997 North High graduate who also played baseball for two years at Bakersfield College, Lewis was a 6-foot-4, 240-pound right-handed pitcher who had an 11-year Major League Baseball career, mostly with the Texas Rangers. In 233 MLB games, he had a 77-72 win-lost record with a 4.70 earned run average. He helped the Rangers reach the World Series in 2010 and 2011. In 2010, he won two games in the ALCS vs. the Yankees and added Texas’ only World Series win when he beat the Giants in Game 3.

Lewis played for the Hiroshima Carp of Japan’s Central League in 2008 and 2009, leading the league in strikeouts both seasons. He was second in the Central League with 15 wins and a 2.68 ERA in 2008.

Following an All-Western State Conference season his sophomore year at BC, Lewis was selected as a sandwich pick between the first and second rounds of the 1999 MLB Amateur Player Draft (No. 38 overall pick). He made his major league debut on April 1, 2002 against the Oakland A’s. His final game was on Oct. 1, 2016, when he didn’t allow an earned run in 6-1/3 innings against the Tampa Bay Rays.

"Definitely a great honor and privilege," Lewis said of being in the Bob Elias Hall of Fame. "I wouldn't be standing here without the support of my mom and dad growing up. Grew up right over here on the east side of town. Actually bussed me to North High."

A Sanger High graduate and former athlete at Fresno State, Darby taught and coached at Wasco High for 41 years (1953-94). In 1954, Darby joined with Don Tavolucci to organize the start of high school cross country in Kern County.

In track, Darby was Wasco High’s coach from 1954-1980. He led the Tigers to a 201-41 record in dual meets with 75 straight meets without at loss at one point, winning 13 South Sequoia League championships and one Central Sequoia League title during his tenure.

As an athlete, Darby played football and competed in track. In the early 1950s he ranked sixth in the United States in the javelin at 210 feet, 2 1-4 inches and he finished sixth at the national AAU Championships.

Darby was also an official at various track and field meets, including the 1952 West Coast Relays, the 1967 AAU Championships and the 1969 All-American Games at San Francisco’s Cow Palace.

"What's happened here today was something that I always dreamt about, thought I'd never be a part of it," said Darby from Thursday's luncheon. "It's something that I wanted to do, and I think I've helped a lot of kids."

Born and raised in the Bakersfield-Wasco area, Thiessen graduated from Wasco High in 1956. He was a ranked junior player for the USTA Southern California organization and played tennis at Fresno State.

He remains the head coach for Bakersfield Christian High School’s girls basketball team and is also head coach at BCHS’ boys and girls tennis teams. He has also coached football in his career.

Thiessen was unable to attend Thursday's luncheon, but was represented by his nephew Nate Thiessen.

Bakersfield born and raised, Oglivie compiled a 136-54-8 record as the football coach at Garces and Tehachapi high schools. A Garces graduate, Oglivie coached the Rams from 1963-68, where his teams went 34-21-4 with a South Sequoia League title in 1968. Oglivie coached at Tehachapi from 1971-81, where his teams went 102-33-4 with four Desert-Inyo League championships and a CIF Southern Section title in 1980 when the Warriors went 13-0. In his final season as the Warriors’ head coach in 1981, Tehachapi went 13-1 and was the Southern Section runner-up.

As a student-athlete at Garces, Oglivie helped the Rams win the 1953 and 1954 Central Section titles, the Rams’ first valley titles in football. He was the team MVP in 1954.

Oglivie attended Bakersfield College and UC Santa Barbara. He did not play college football because of a shoulder injury during his high school career.

"Very much so because they're all grown men now. Many of them are professionals, many of them are still coaching today," Oglivie said when asked if he looks back at the impact he's made as a coach. "It's been very special for me and be something I remember for the rest of my life."

When, where: The 52nd Annual Celebration Dinner will be Feb. 21 at the Marriott Hotel on Truxtun Avenue in downtown Bakersfield.

How to go? Tickets are $80 apiece and will go on sale in early January at the Rabobank Arena box office; Raymond’s Trophy & Awards, 300 Chester Ave.; online at kcsportshalloffame.org; and from members of the Bob Elias Hall of Fame Board of Directors.

As his senior season was growing to a close at Fresno State, Andy Darby realized that while throwing the javelin a long distance was a quite a…