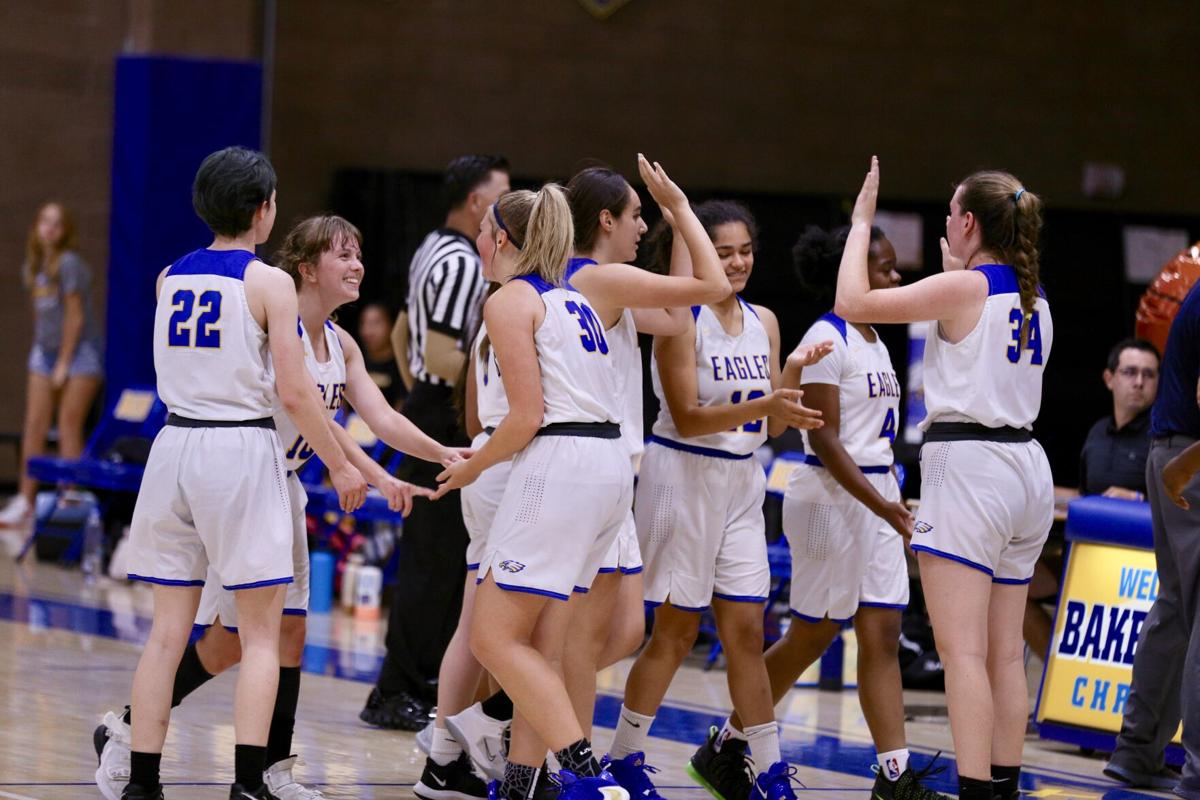 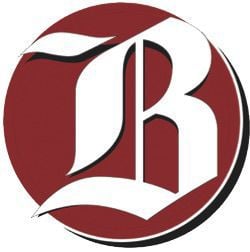 Bakersfield Christian capitalized on a huge size advantage, dominating play on the inside with its version of the twin towers, 6-foot-1 Dami Sule and 5-11 Addie Schaefer, en route to a 56-41 victory over Cerritos-Valley Christian in the Southern California Division 4-A Regional girls basketball semifinals on Thursday night.

Schaefer came off the bench to score a game-high 23 points, and added 10 rebounds, and Sule had 13 points and 24 rebounds to lead the Eagles (17-6), who will host Saturday’s regional championship against San Diego-Academy of Our Lady of Peace. The game is scheduled to start at 7 p.m.

“It all comes back to what we talked about three weeks ago, defense,” BCHS coach John Buetow said. “We held them to 13 points (in the first half). And that was the game.”

Both teams struggled to score early on, with neither team making a field goal in the opening four minutes.

That all changed when Schaefer entered the game at the midway point of the opening quarter. The senior scored seven quick points and then added eight more in the second quarter as Bakersfield Christian took control of the game and led 30-13 at the break.

“We won it in the first half on defense,” Buetow said. “Great senior leadership, JT (sophomore Jordyn Toler) was fantastic at the point, and it was a real team effort. I’m super proud of these girls.”

BCHS added to its lead in the second half, with Schaefer and Sule each scoring on an offensive rebound and Toler followed with a 3-pointer to make it 37-16 with 5:17 left in the third quarter.

“We changed our defense and went three out and two in, and we really wanted to force the ball inside,” Buetow said. “And we feel we have a couple of good 3-point shooters and kept the court extended. It just went really well.”