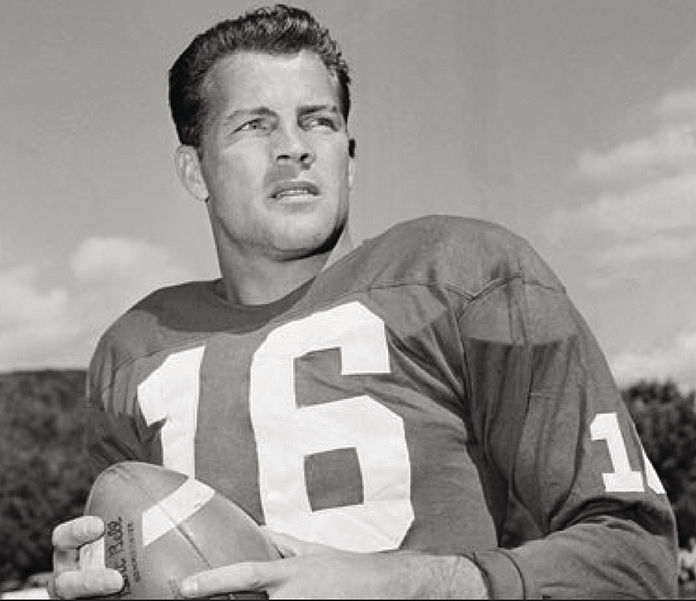 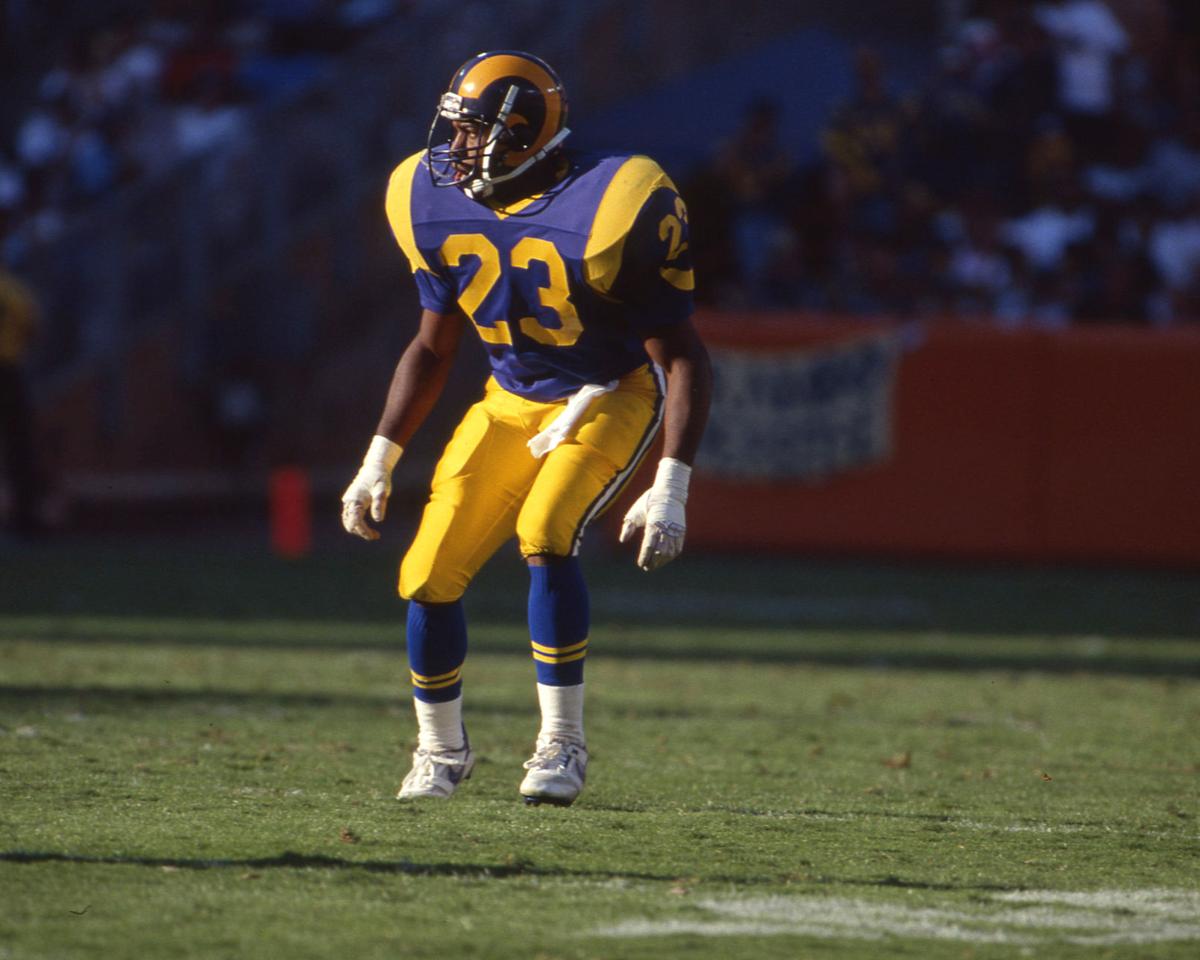 Former Los Angeles Rams safety Michael Stewart (23) drops back into pass coverage during a game against the Houston Oilers on Nov. 4, 1990. Stewart, a former Bakersfield High and Fresno State star, played 10 years in the NFL. 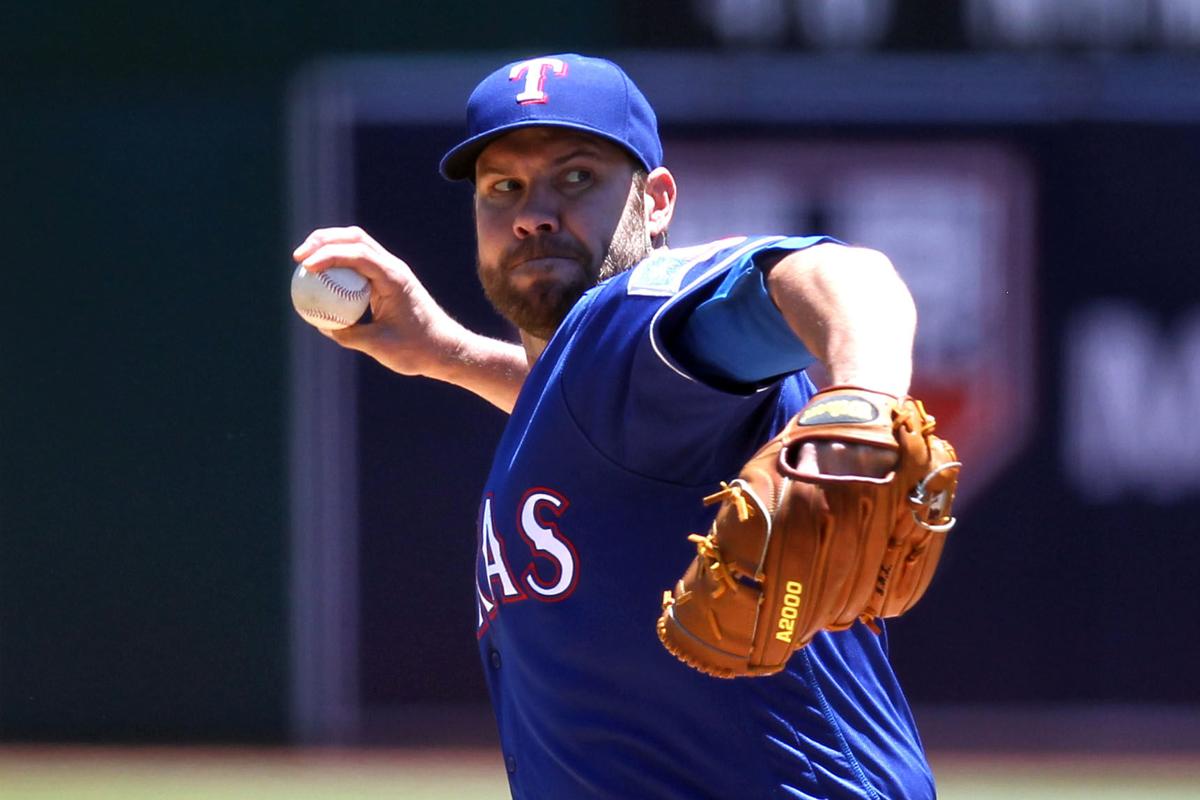 Former Los Angeles Rams safety Michael Stewart (23) drops back into pass coverage during a game against the Houston Oilers on Nov. 4, 1990. Stewart, a former Bakersfield High and Fresno State star, played 10 years in the NFL.

The proud athletic history of Bakersfield College, which includes more than its fair share of standout performers, will be immortalized this fall when the school unveils its first Hall of Fame class.

The list of former Renegades stars includes names such as Frank Gifford, Louis Wright, Michael Stewart, George Culver and Colby Lewis, just to name a few. So finding deserving athletes to enshrine doesn't figure to be a problem.

BC announced the plan for a yearly recognition in a news release Thursday, stating “The Hall of Fame is being established with the goal to annually recognize the almost 100 years of Renegade Athletics success across all sports. Inductees will consist of standout former student athletes, coaches, administrators and benefactors who have rendered extraordinary service to the department."

Longtime Renegades baseball coach Tim Painton found out about the announcement as he was cutting the outfield grass at Gerry Collis Field in preparation for an upcoming season that he expects to start in the next three weeks.

A newly elected Hall of Fame Committee will review nominations for consideration and an induction ceremony will be held annually to honor and officially welcome each class. The first class is set to be honored and inducted in an event currently being planned for fall 2021. The exact date will be announced this summer.

"We are excited to launch this new hall of fame," Reggie Bolton, the interim dean of Kinesiology and athletic director, said in a news release. "It will be instrumental in properly recognizing the accomplishments of the many talented and successful Renegades who have worn the red and white over the years."

To nominate an individual for induction into the first class or to sponsor the event, BC has created a link: http://www.gogades.com/general/Renegade_Athletics_Hall_of_Fame.

“There’s now grandsons and granddaughters or great-grandsons and daughters still in the community,” Painton said. “I think too many times, even our athletes today, view Bakersfield College athletics in a very small scope; their time here. And I think it’s important to recognize the history and the people that laid a foundation to get it where it is at today. It’s just a great thing to get this started.”