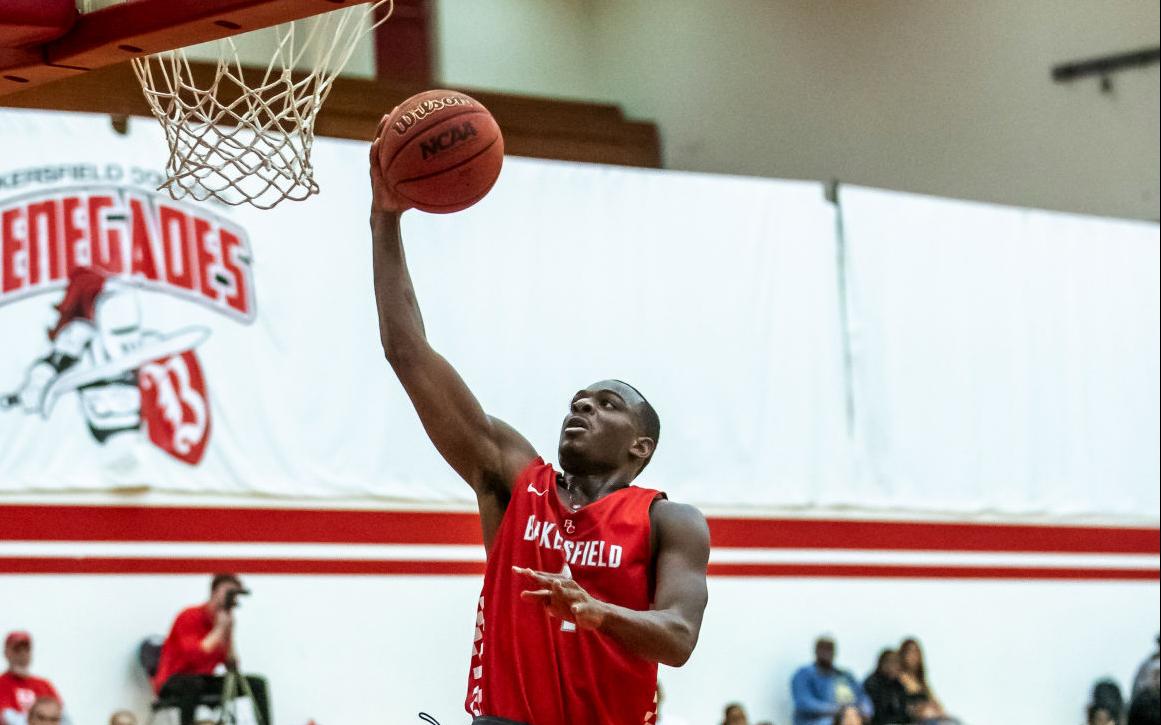 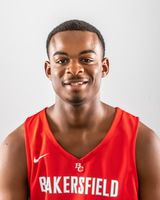 When Tyrell Coleman arrived on the Bakersfield College campus he was in desperate need of an overhaul.

It was the Spring of 2019 and the former Bakersfield High basketball standout was nearly two years removed from a tumultuous first year of college.

But things appear to be heading in the right direction, with Coleman turning the corner both on and off the court.

That realization was driven home recently when Coleman was awarded a hardship waiver, essentially wiping away his freshman year at Cerro Coso College and awarding him another year of eligibility — allowing him to return to BC for a second season.

“I was really excited,” said Coleman, a first-team All-Western State Conference South performer for the Renegades last season after averaging 17.1 points, 7.5 rebounds and 3.5 assists per game. “It’s a big step for me. I wasn’t Division-I eligible and it’s opening up more opportunities for me and that’s a big step going forward.”

Opportunities were few and far between for Coleman when his 2016-17 freshman season at Cerro Coso was cut short when he says his roommates decided to quit the team just nine games into the season and left him with nowhere to live.

Things began to stabilize once he enrolled at BC last year.

After completing several courses during the spring and summer, Coleman regained his eligibility and returned to the court where he became the Renegades’ leading scorer, helping them to a 16-12 record.

“More important (than him returning as a player), it means a lot to Tyrell,” said BC men’s basketball coach Rich Hughes. “He has the ability now to breathe easier as far as his academics are concerned. Because that year (at Cerro Coso) was a real waste for him. He was put into a tough situation.”

The idea of trying for an appeal began to pick up steam late in the Renegades' season. With the help of Coleman’s girlfriend, Kaley Drewry and her parents, Keith and Kathy, a letter was crafted and sent to the California Community College Athletic Association for review. Recently retired BC Athletic Director Sandi Taylor led the charge, which included support from the administration at Cerro Coso.

“The appeal was something that started from the bottom and then to Cerro Coso, and we were able to push it through” Hughes said. “Looking at the eligibility rule as just black and white it wasn’t looking good for him, but the human component I think was what one out for him to get his year back. This is a win for the kid, for the student-athlete, which doesn’t always happen. But he was very deserving of this, so I was very happy.”

That happiness extends to Hughes as a coach. With the addition to Coleman to an already talented Renegades squad, Hughes expects to be very competitive next season.

“We have a pretty good group coming back,” Hughes said. “We had a good number coming back without him, and now with him … he was top 6 in the conference as far as coaches’ voting last year. So he was very well respected in our conference. Mixed in with the chemistry that we have coming back, we have a really good team coming back. And he just adds to that.”

On a much lighter side, Hughes added that Coleman will also have an opportunity to take on additional responsibilities that he missed out on last season.

It’s all in good fun, but in either case, Hughes is just happy that Coleman’s situation is on the upside.

“The basketball part is awesome, but I’m just glad that he will be able to get further along academically,” Hughes said. “There was a process we had to go through so he could even play, and he had such a great year. Now he can catch up and get closer to that Associate of Arts degree.”

Earning that degree is something Coleman is determined to accomplish.

“I just have to stay focused,” Coleman said. “Stay focused in school, and hopefully if we have a season, I can have another great year. Hopefully I can get some more offers and I can transfer so I can continue with school and see where that can take me.”