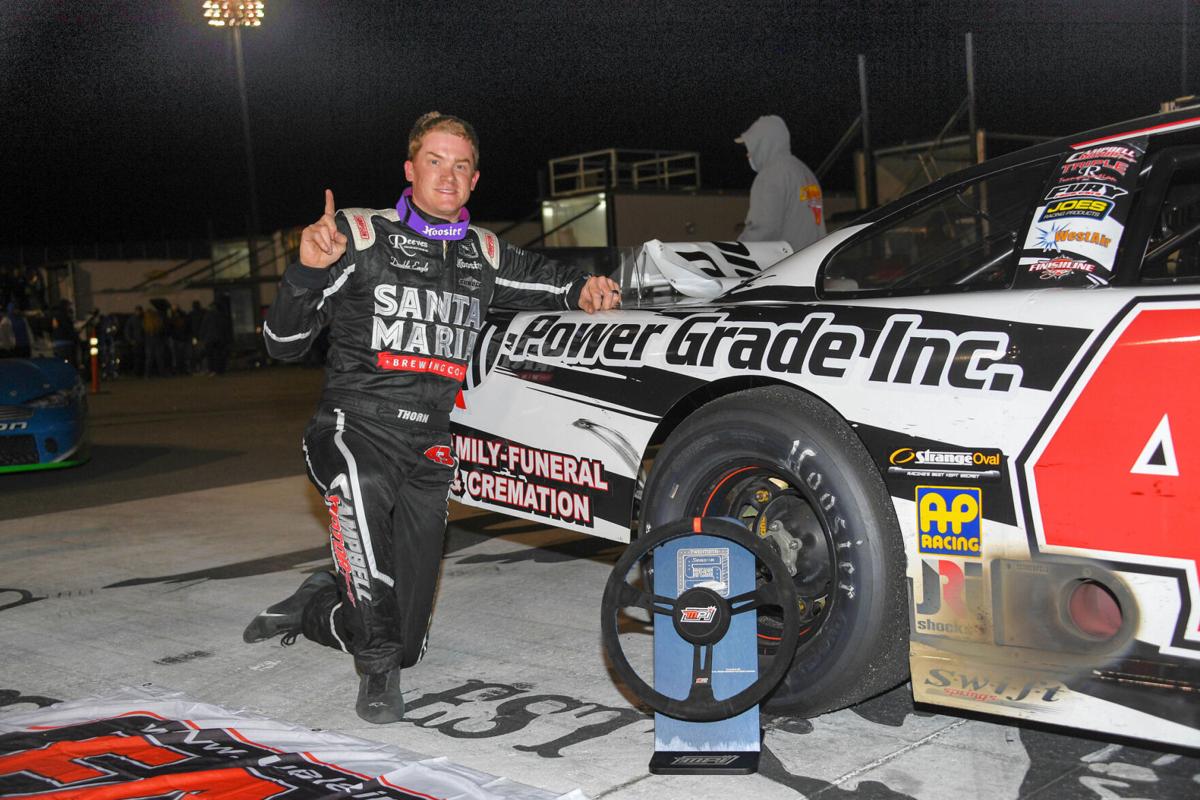 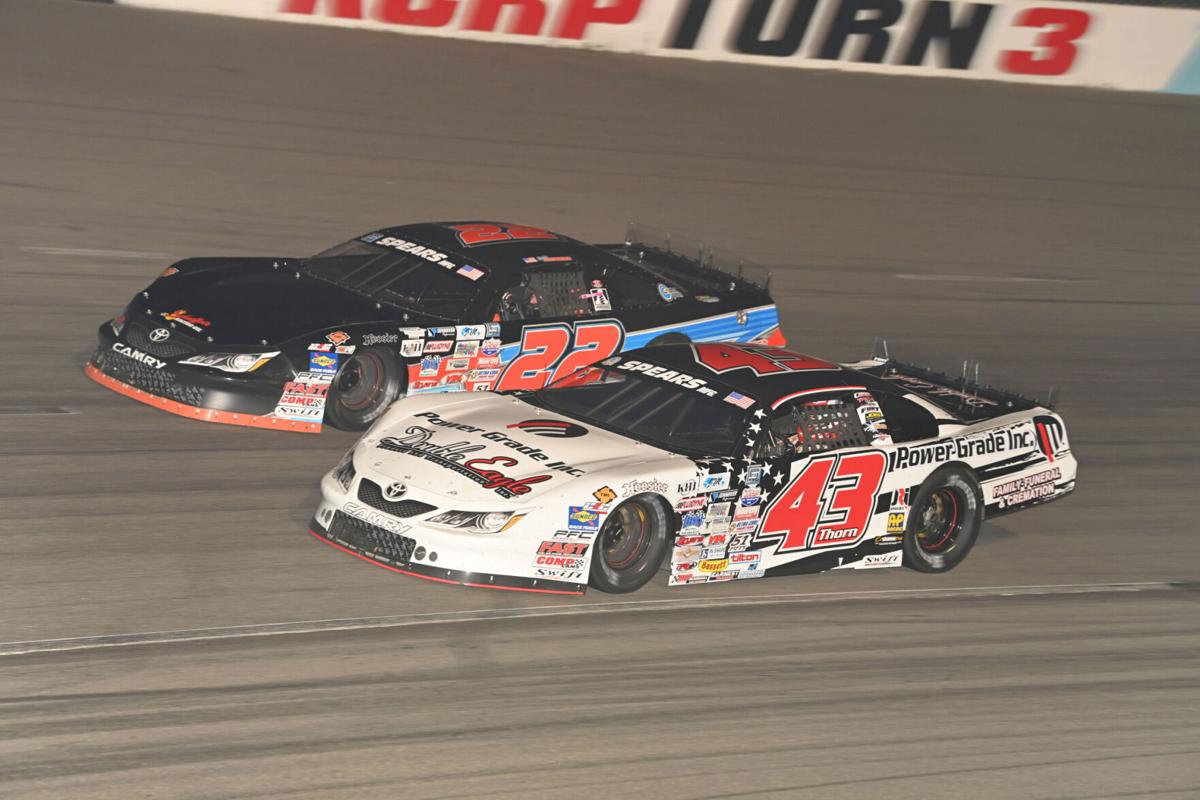 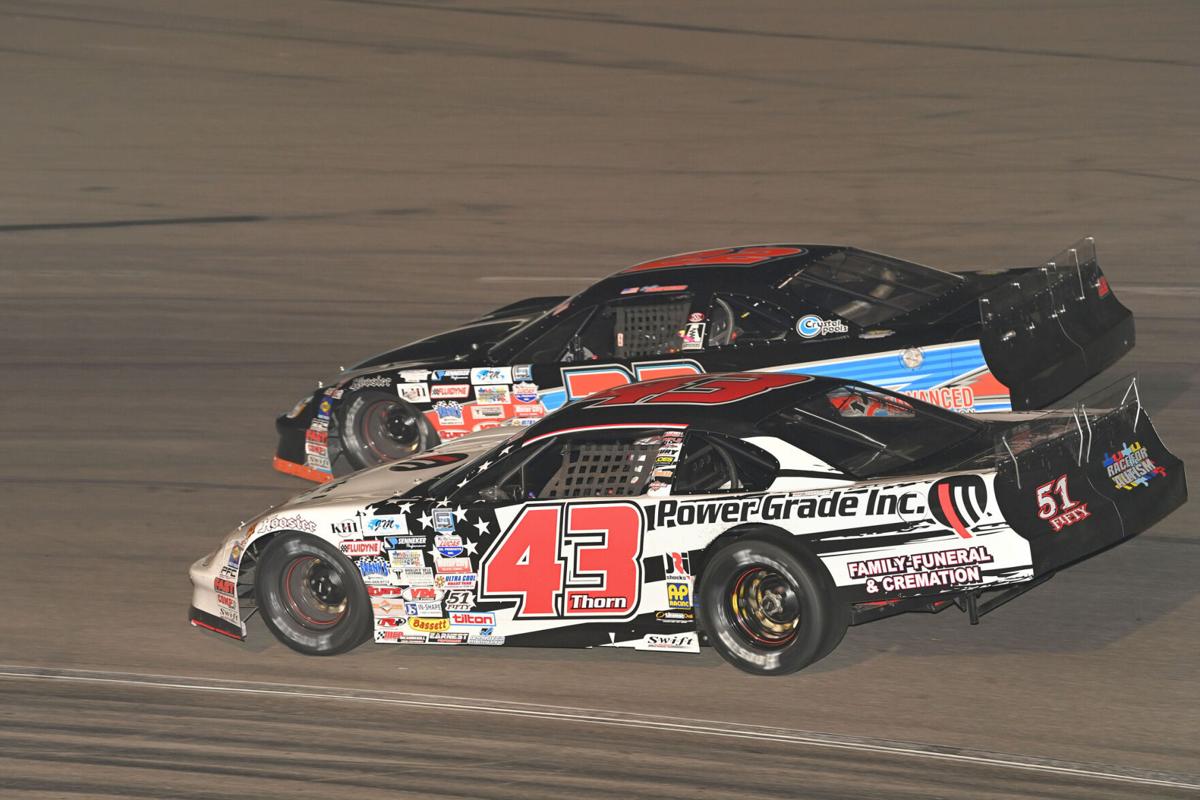 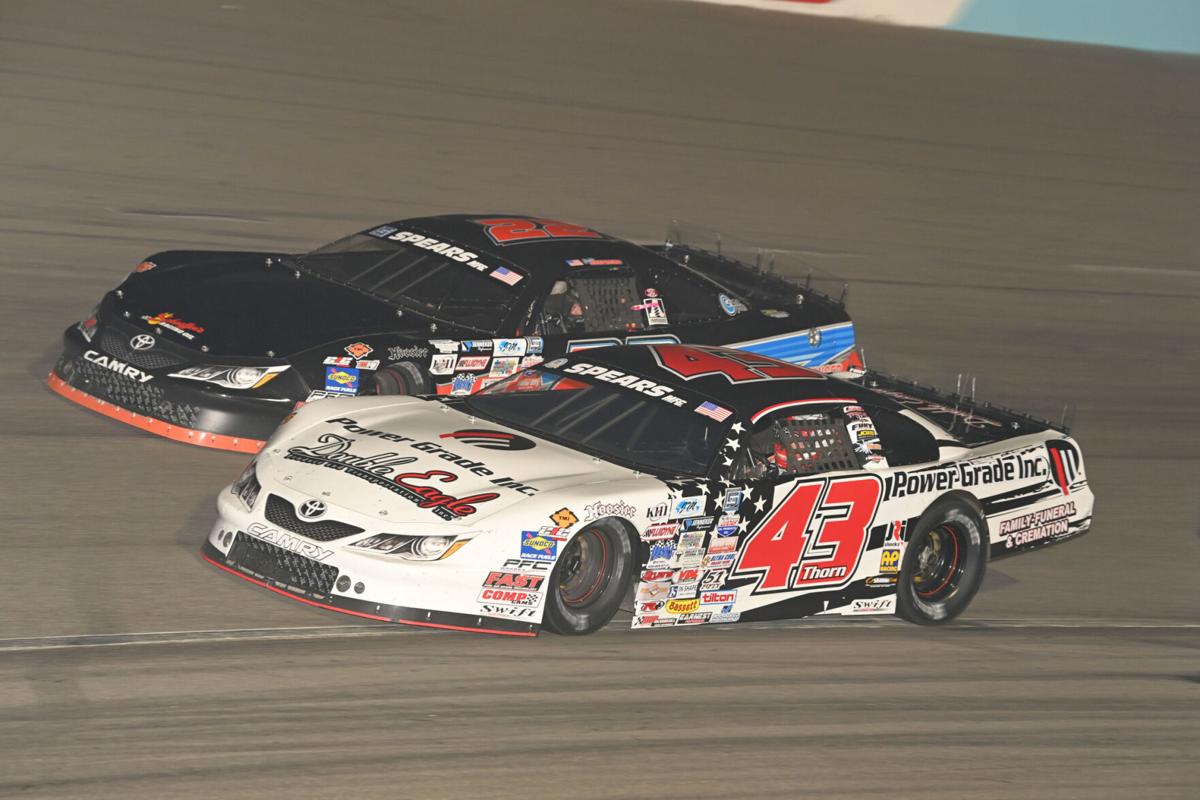 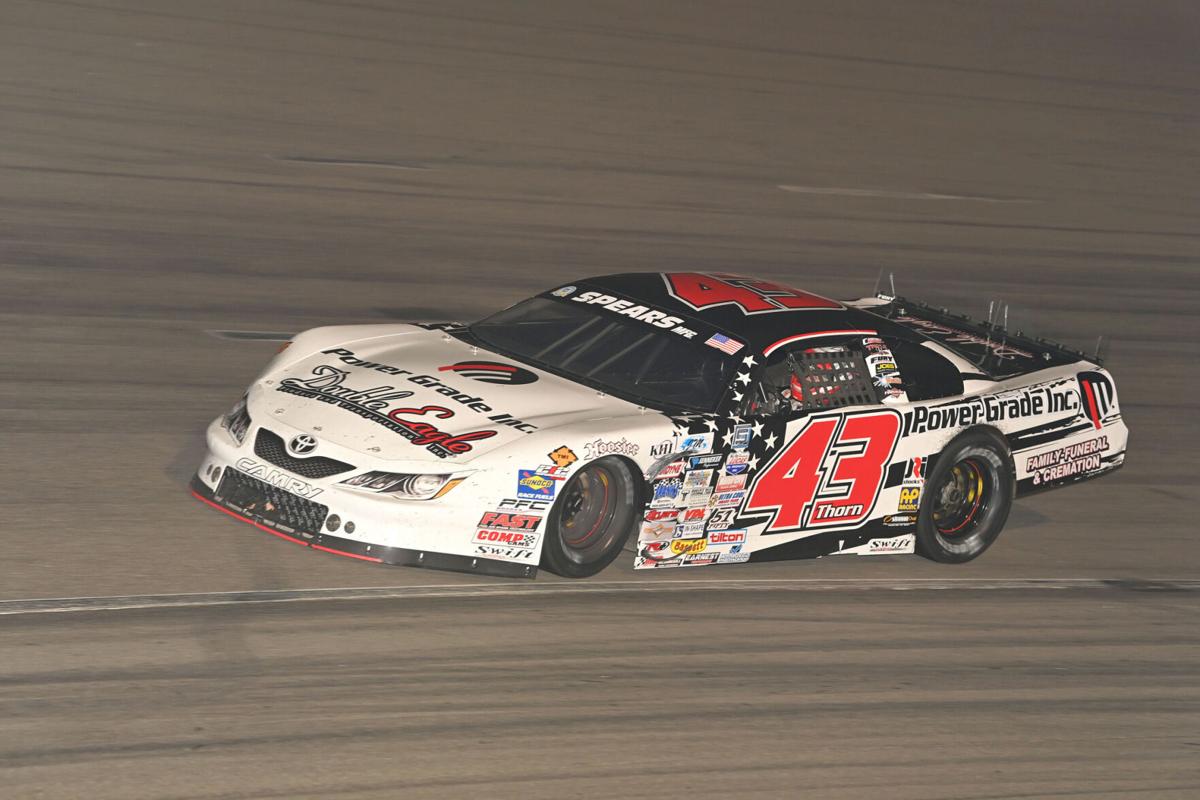 The race, which was supposed to be run in Irwindale, was moved to KCRP due to COVID-19 related restrictions in Los Angeles County.

Thorn capped off what was nearly a perfect, yet abbreviated, 2020 season of racing for him, picking up his eighth win in the nine-race season.

Thorn's 2020 has been nothing short of phenomenal, tying a Southwest Tour Series record with his fifth championship title. He also set personal single-season records for wins (eight), earnings ($71,077), number of races led (nine) as well as laps led, average finish and point differential.

Bakersfield's Buddy Shepherd finished seventh in the race and ended his 2020 campaign 15th in the points standings.

Scott Sanchez, also of Bakersfield, finished 23rd in the race and ninth in the final points standings.