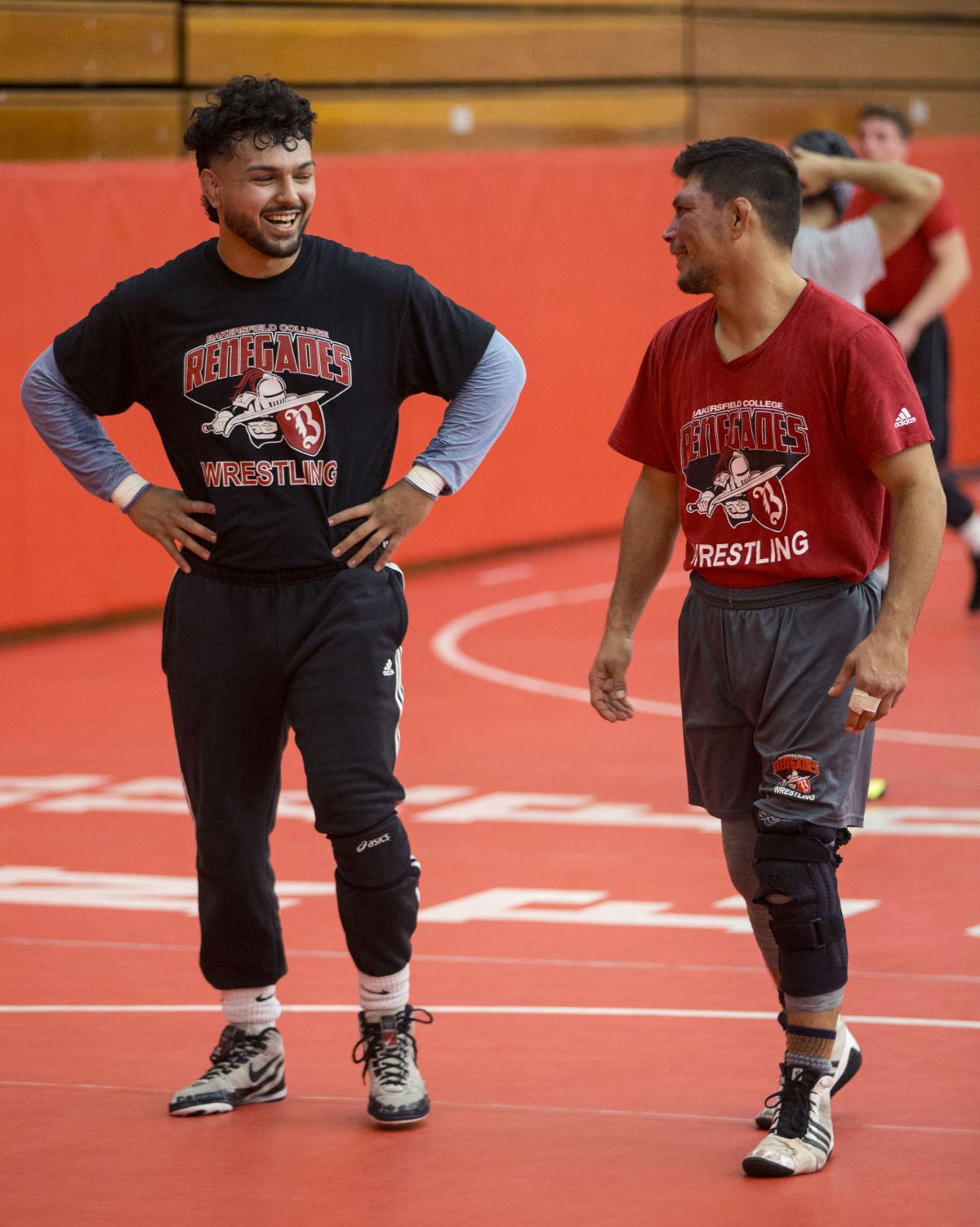 Marcos Austin (right) talks with a Bakersfield College wrestler during a 2018 practice. After seven seasons as co-head coach, Austin was named the sole head coach of the Renegades on Wednesday. 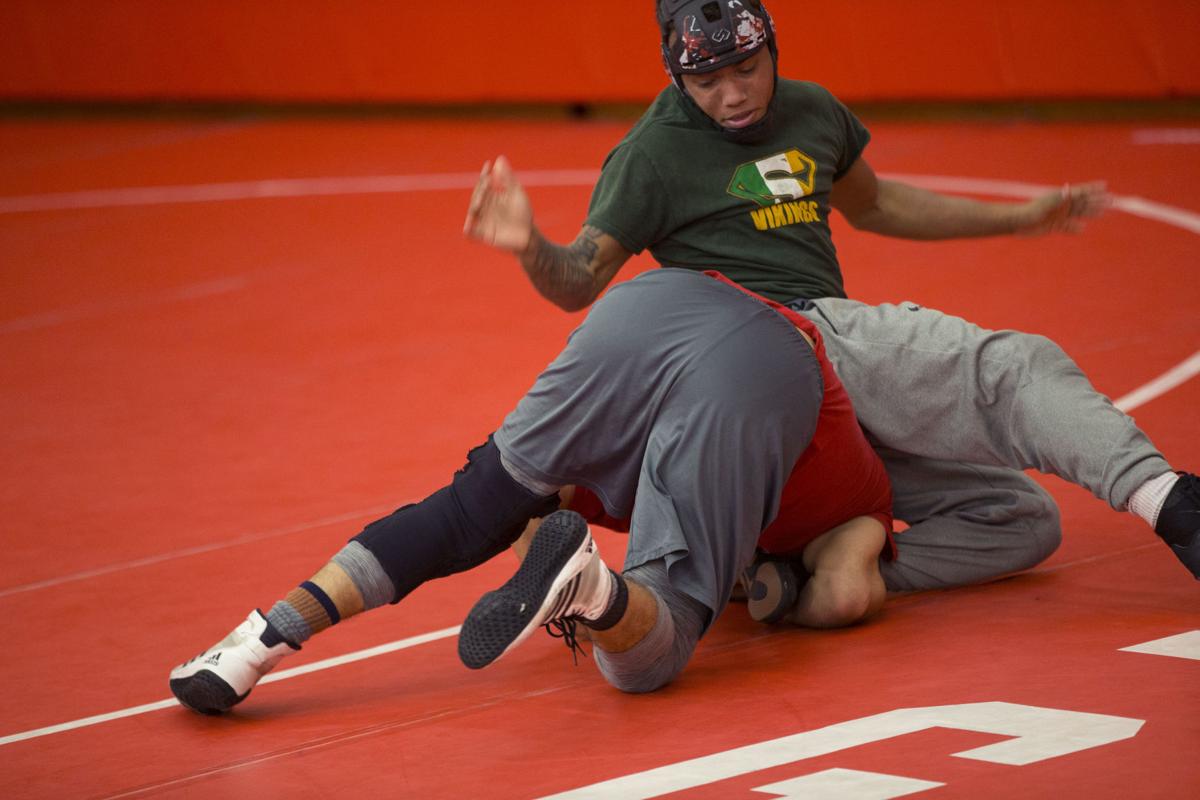 Marcos Austin (right) talks with a Bakersfield College wrestler during a 2018 practice. After seven seasons as co-head coach, Austin was named the sole head coach of the Renegades on Wednesday.

The Bakersfield College wrestling program will have a familiar look when it next takes the mat.

Marcos Austin, who has served as the Renegades co-head coach the past nine seasons, will take over full responsibility of the program as the team’s head coach.

“I am excited and honored to continue my coaching career as the head coach of Bakersfield College Wrestling,” said Austin, who coached with Brett Clark the past seven years. Clark resigned three weeks ago to spend more time with his family. “Bakersfield has a rooted tradition in wrestling and our coaching staff and I are eager to continue in that tradition.”

Austin knows quite a bit about the tradition. The former BC wrestler finished seventh in the CCCAA championships in 2002. He transferred to Dickinson State, an NAIA college in North Dakota, and qualified for the national tournament three times.

Following his career, he was an assistant wrestling coach at Stockdale for three years before taking a position at BC.

“We are excited for Coach Austin to begin as head coach of the wrestling program,” said Reggie Bolton, interim dean of kinesiology/athletic director. “He is more than qualified to lead the program and will bring plenty of energy and enthusiasm in leading, mentoring and coaching our student athletes.”