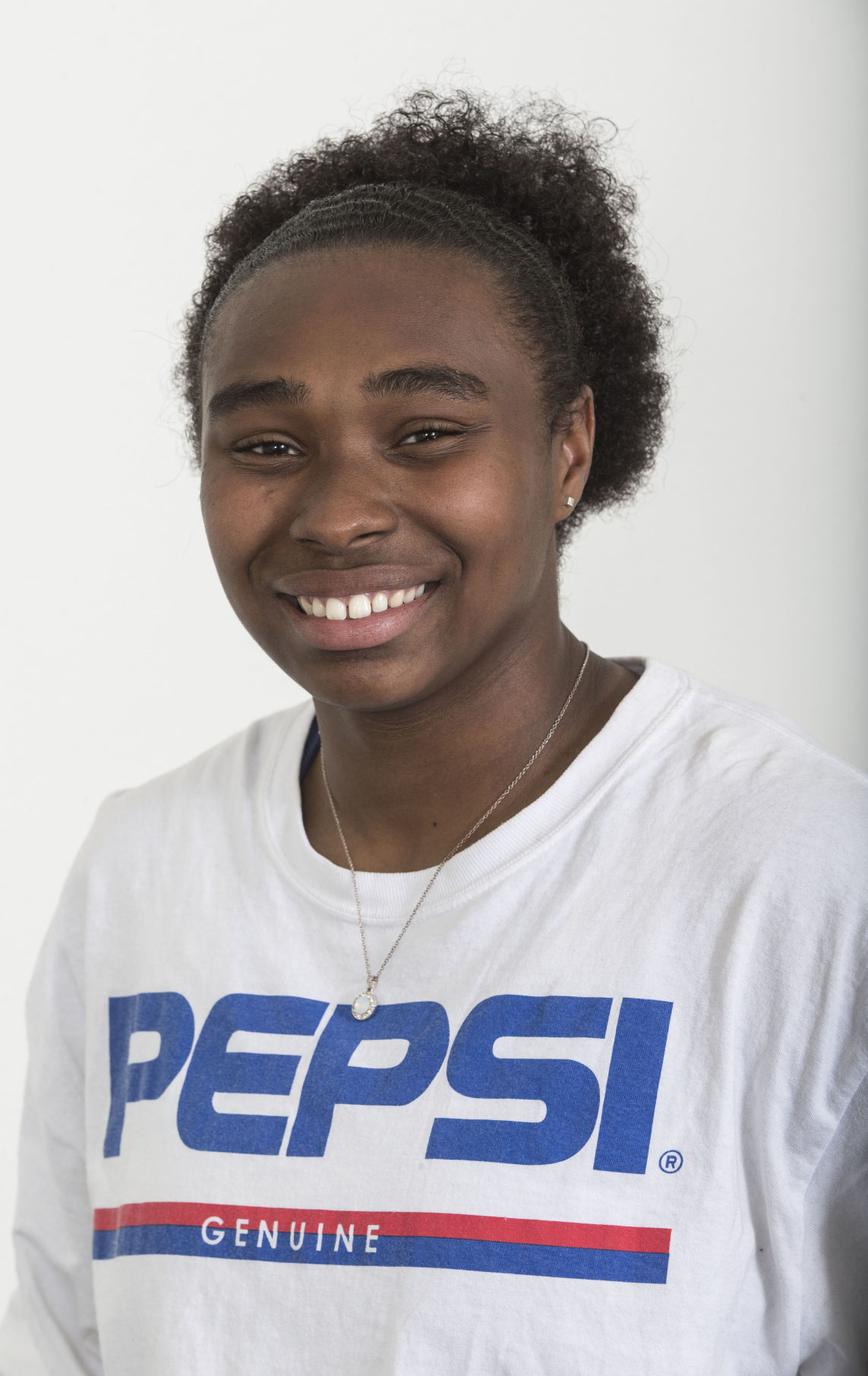 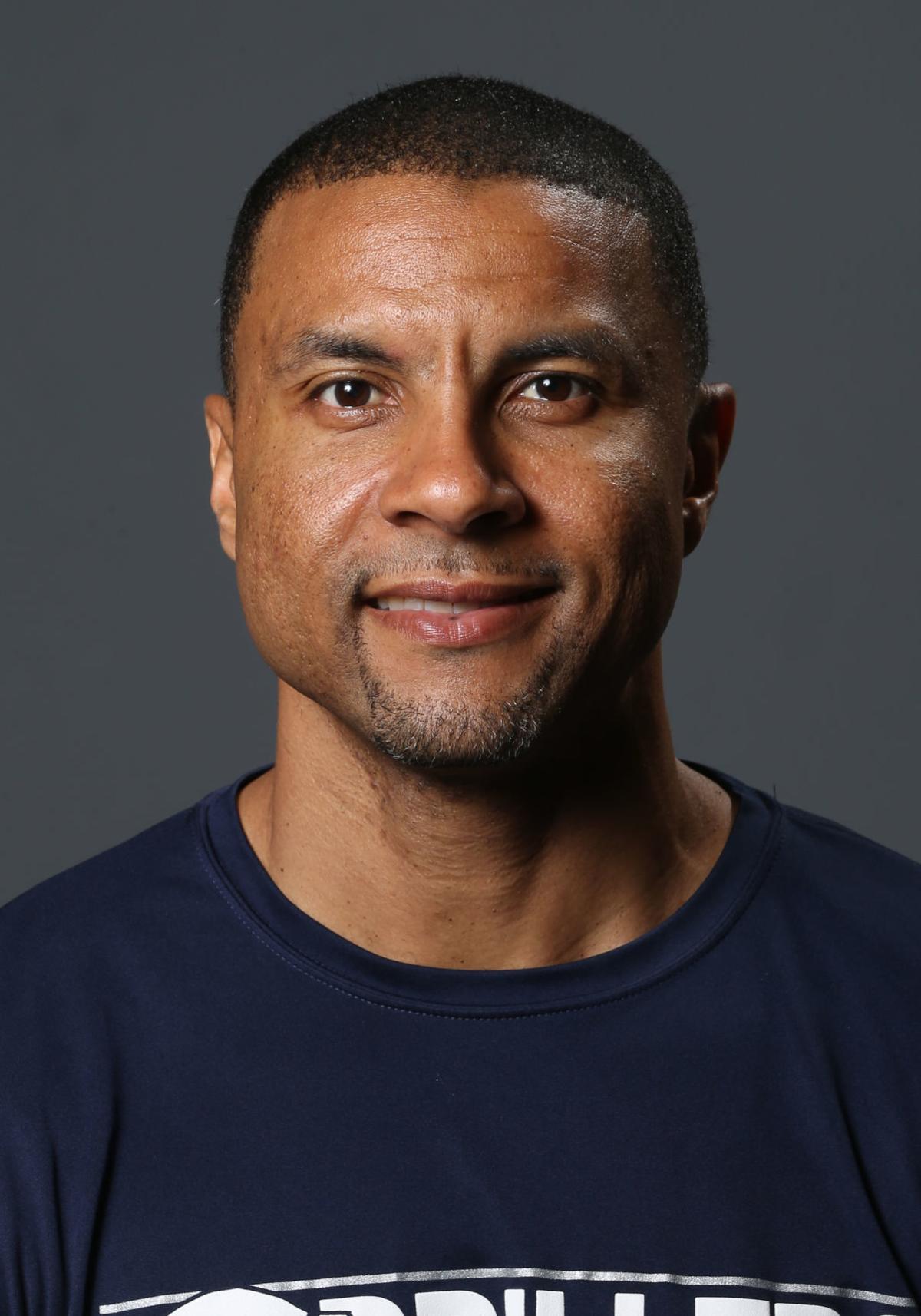 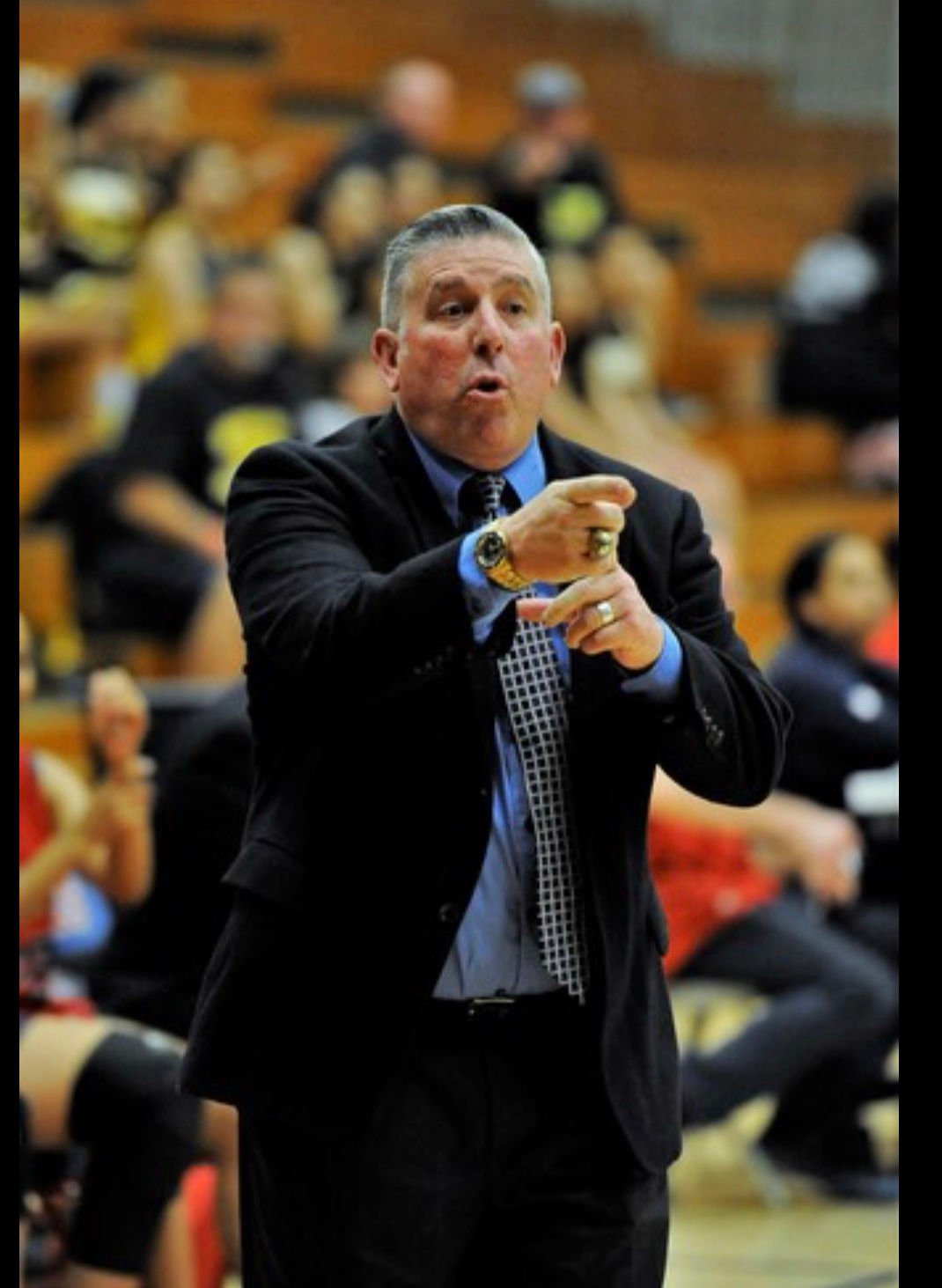 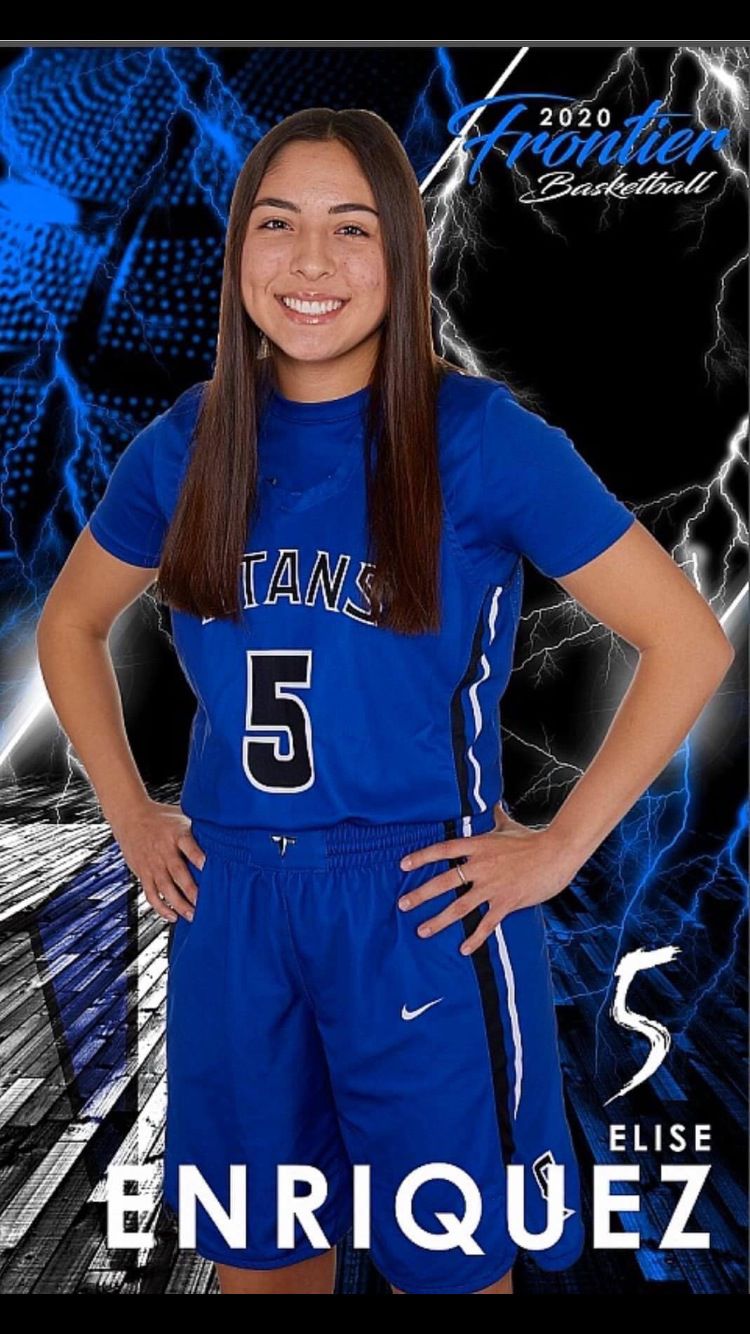 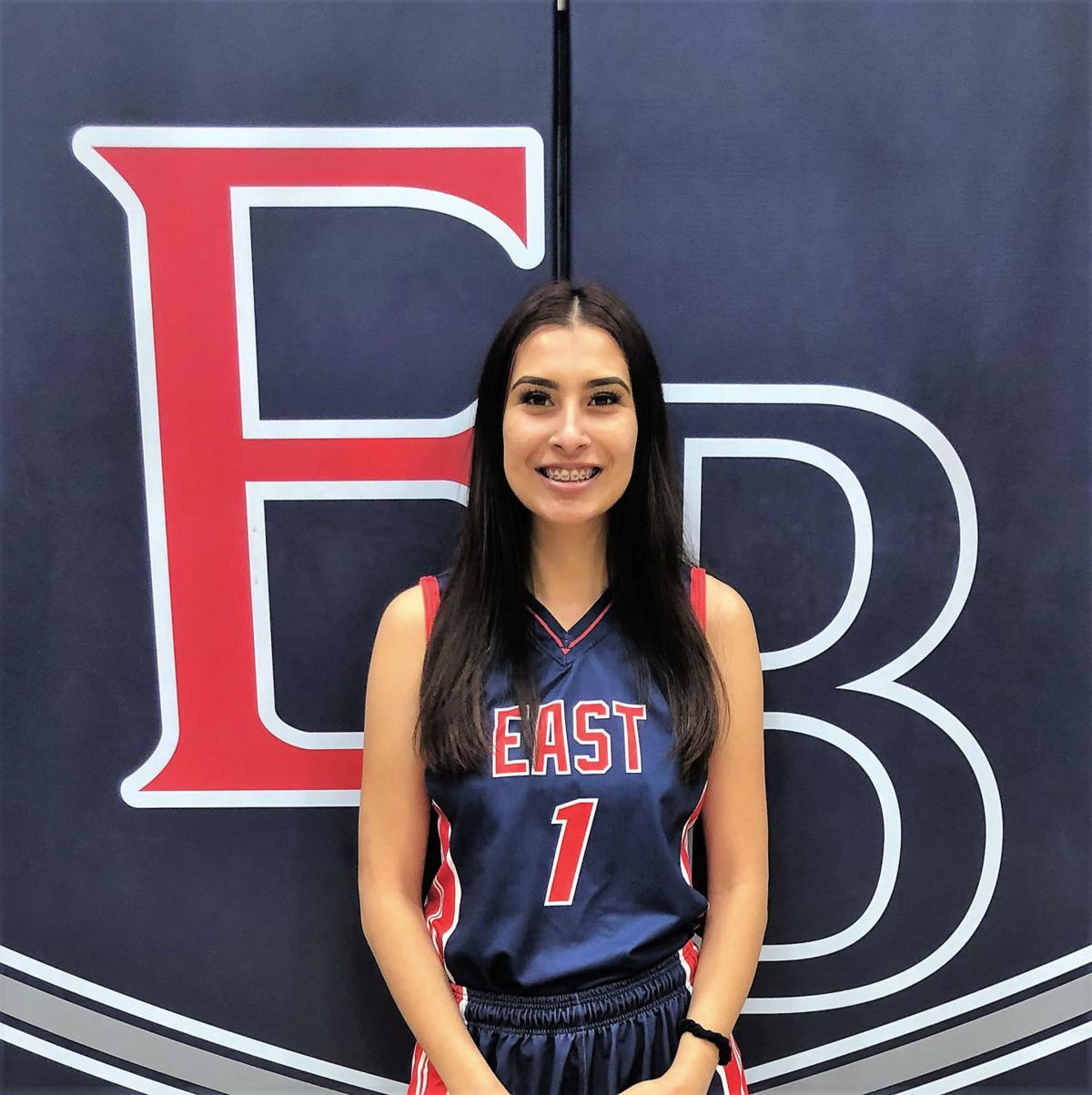 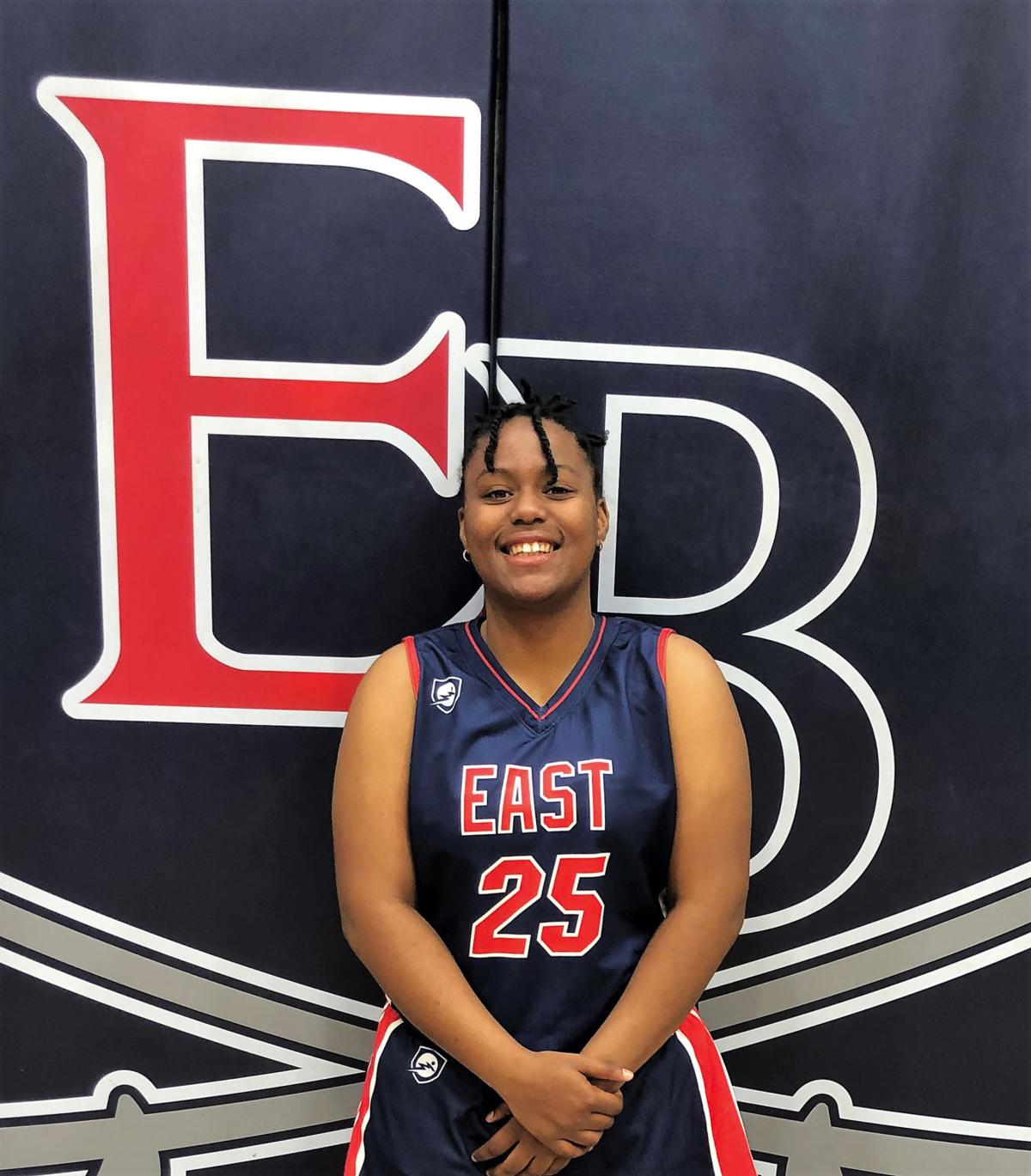 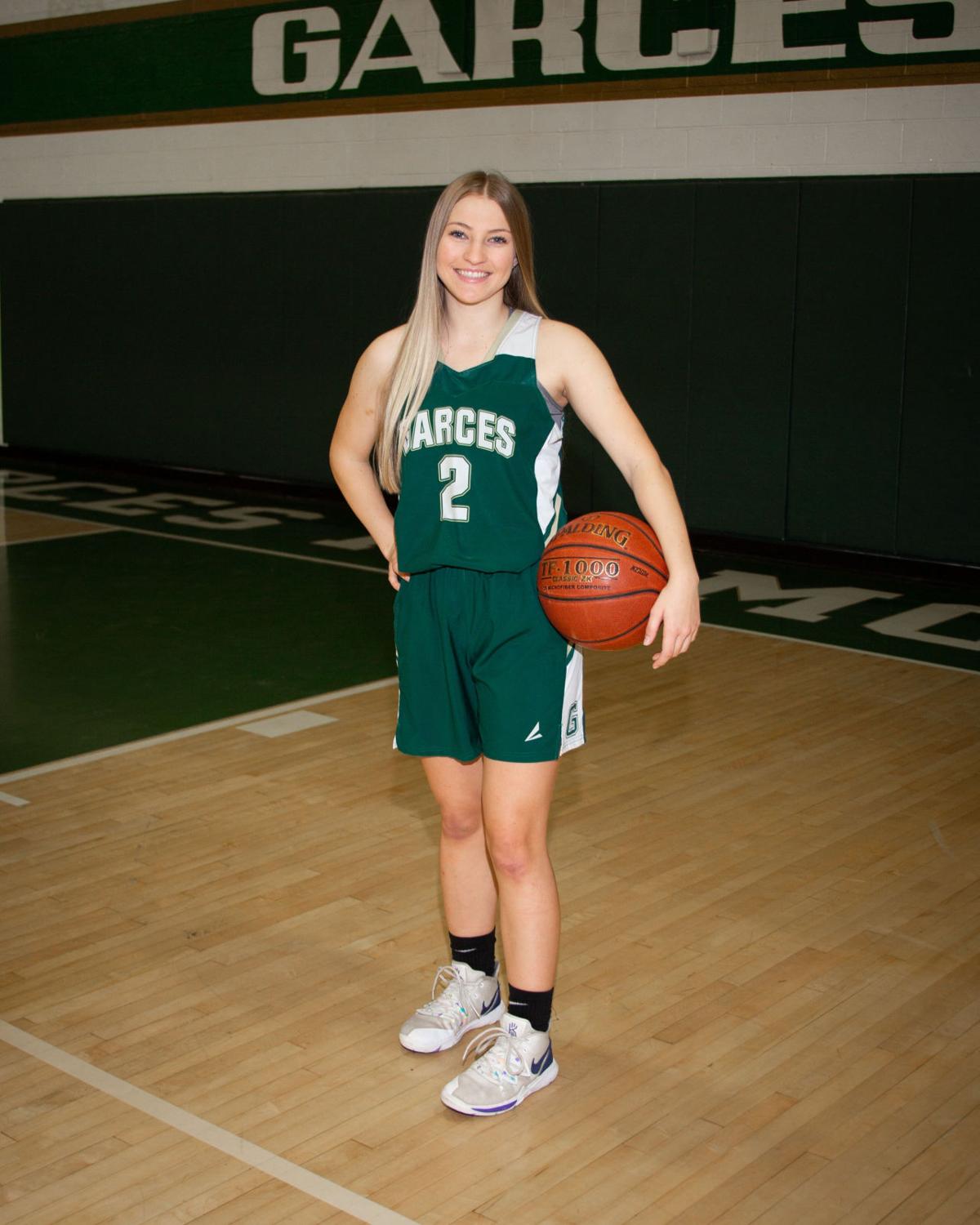 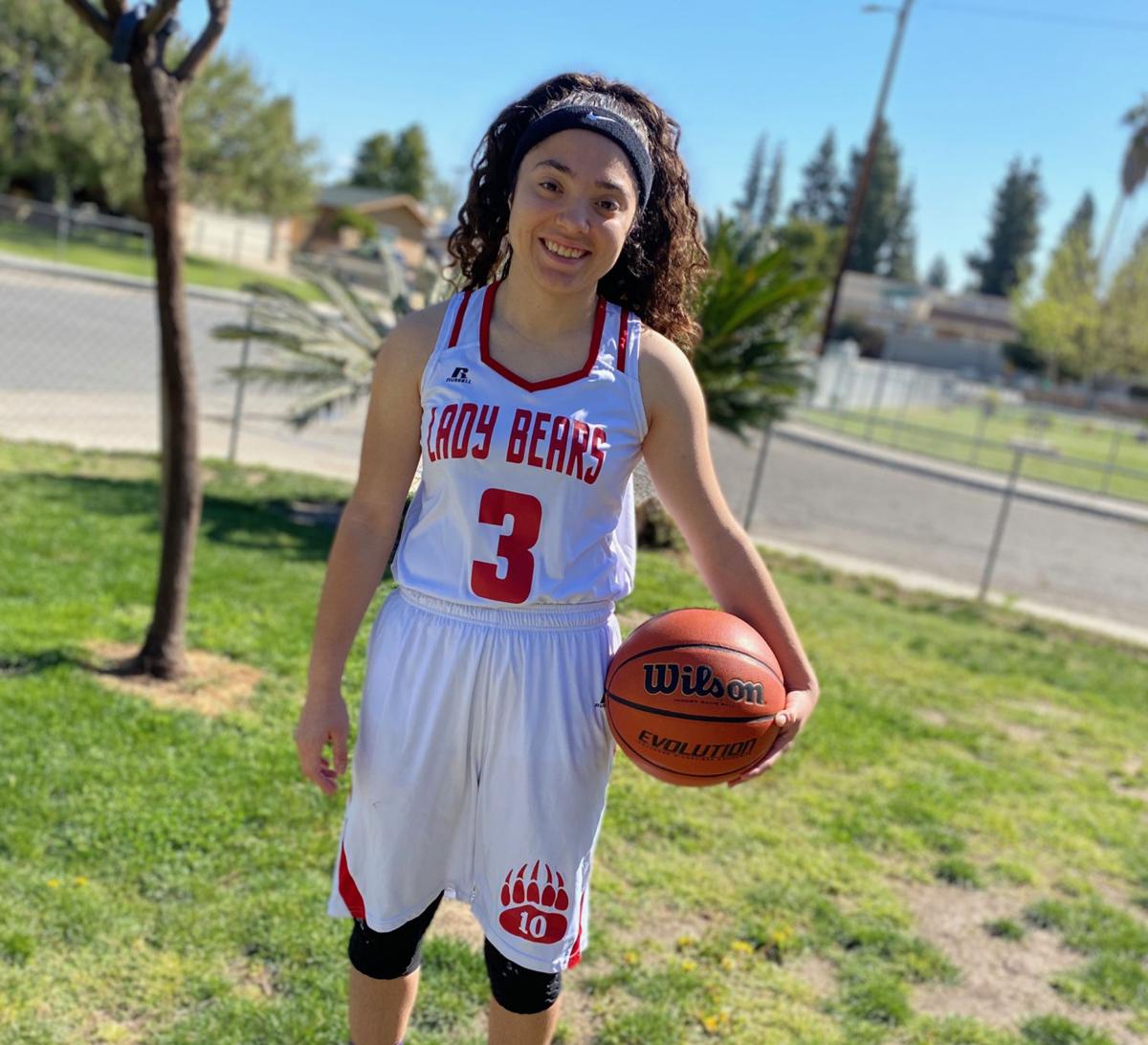 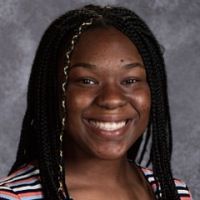 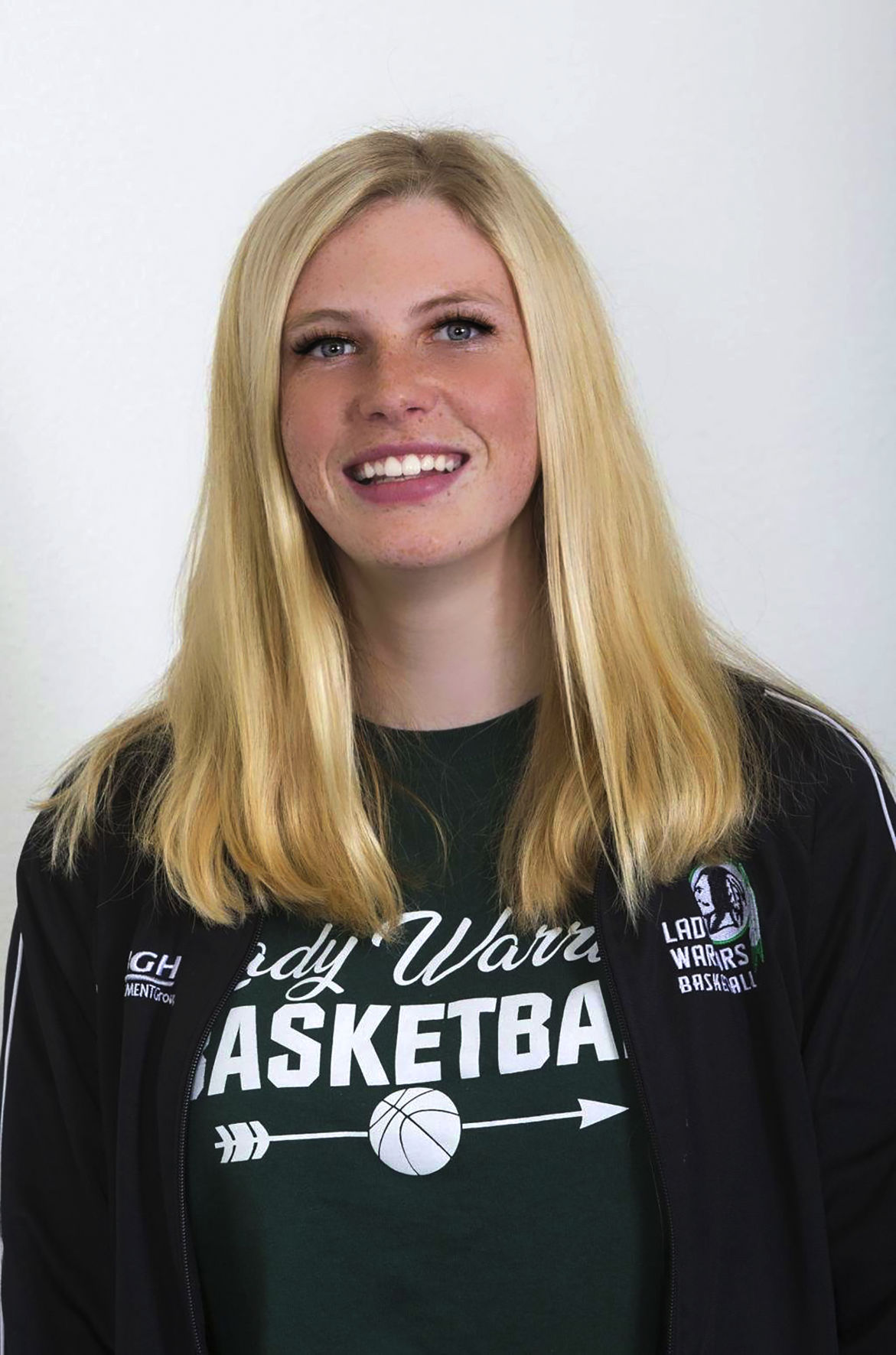 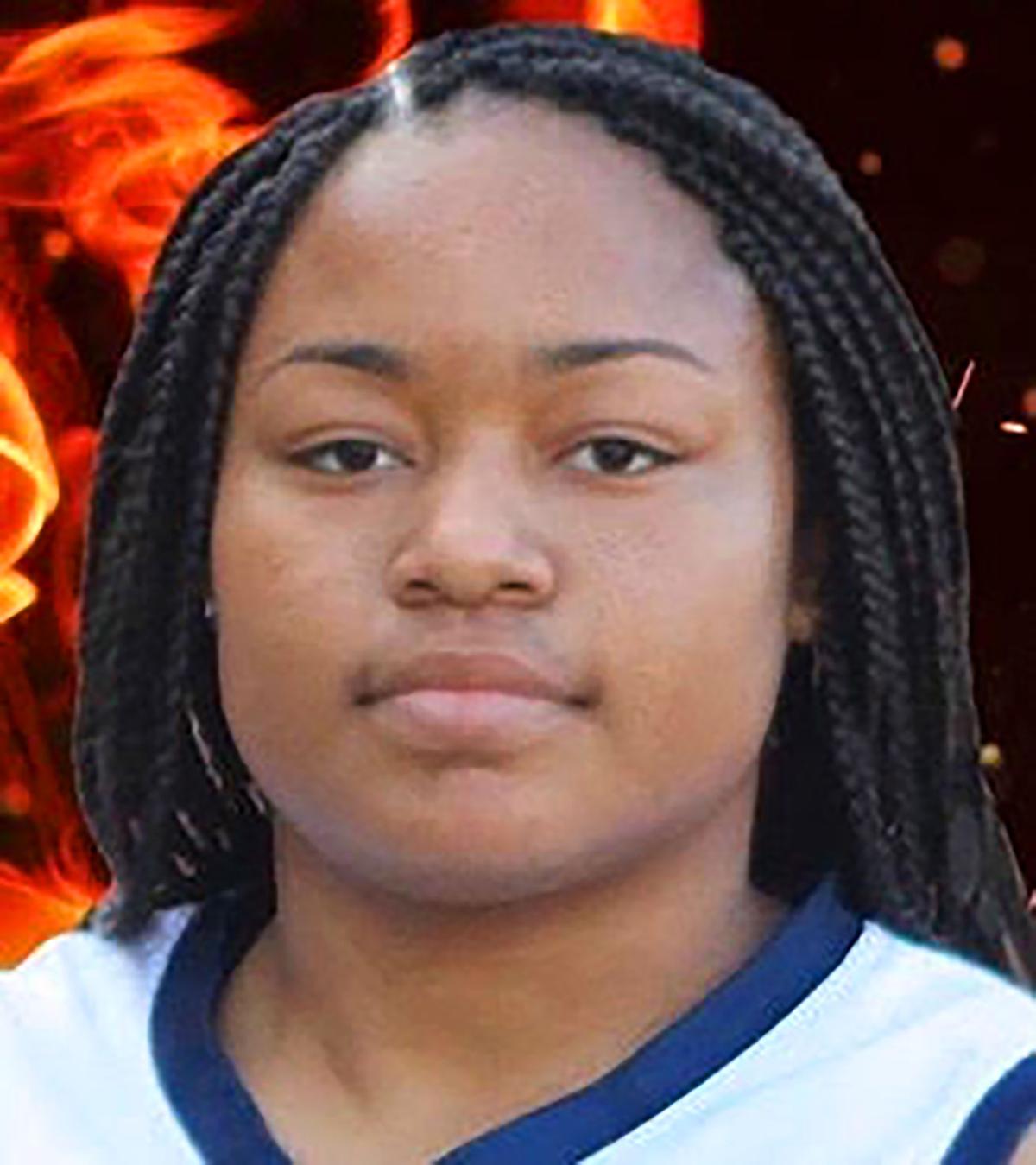 Co-coaches of the Year

Rashaan Shehee, Bakersfield: Guided Drillers to their third straight Central Section championship with a 30-3 record. BHS is 38-2 in past four seasons in Southwest Yosemite League play since he took over program in 2016-17 season. Was named the state’s Division 2 coach of the year by CalHiSports.

Bobby Sharp, East: Led the Blades to the Central Section Division 5 championship and advanced to the CIF State D-5 title game, which was canceled due to the coronavirus pandemic.