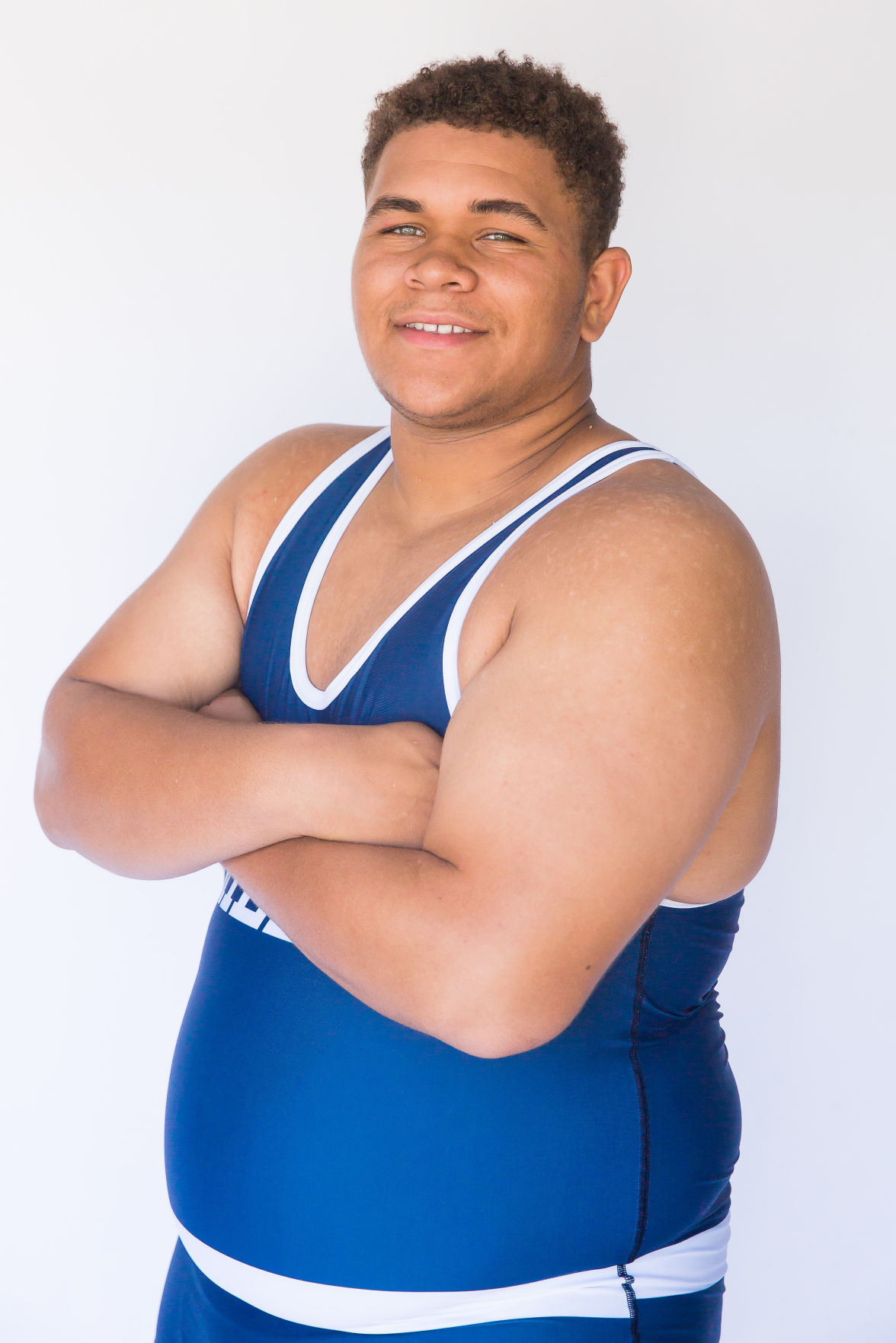 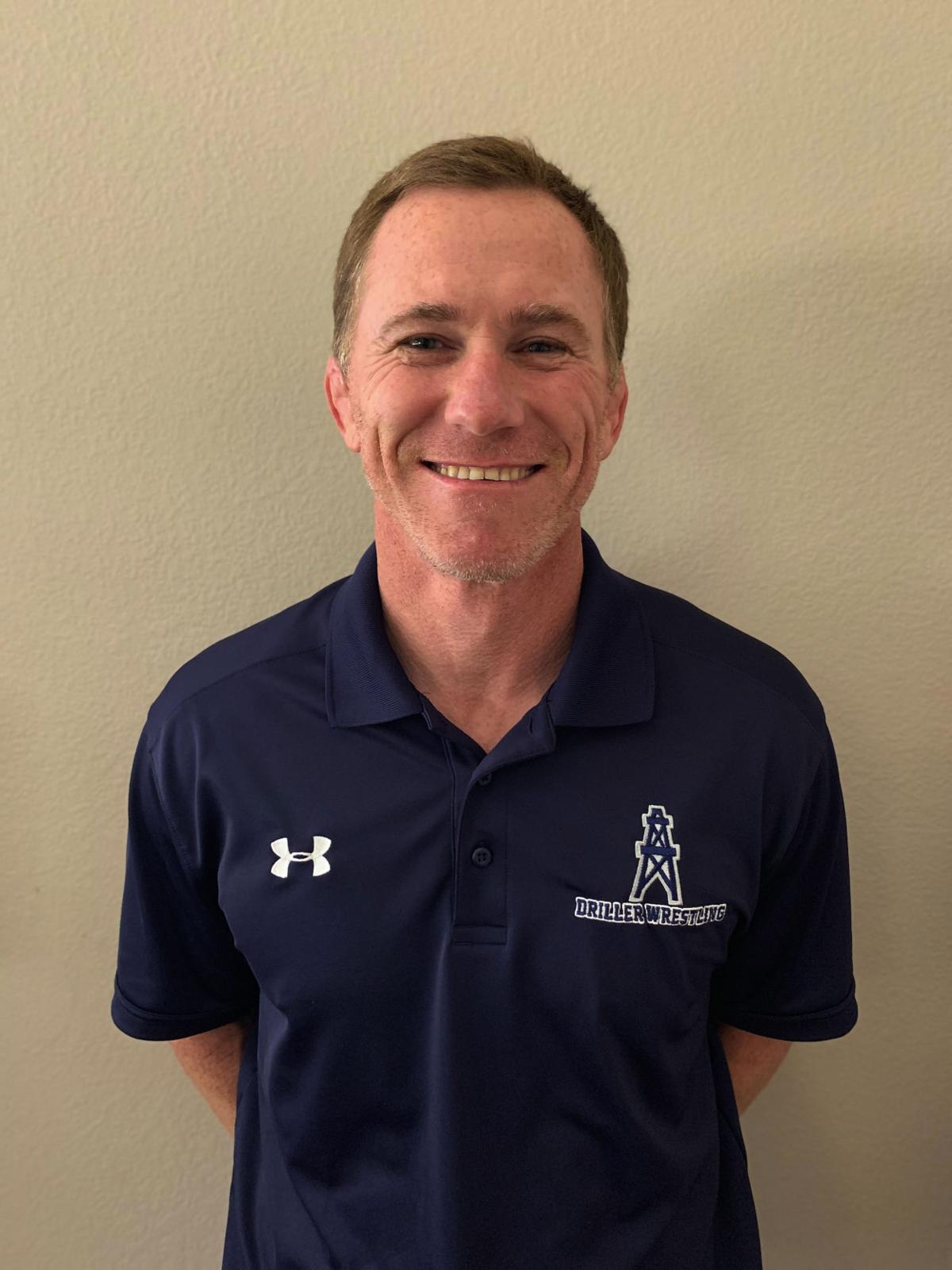 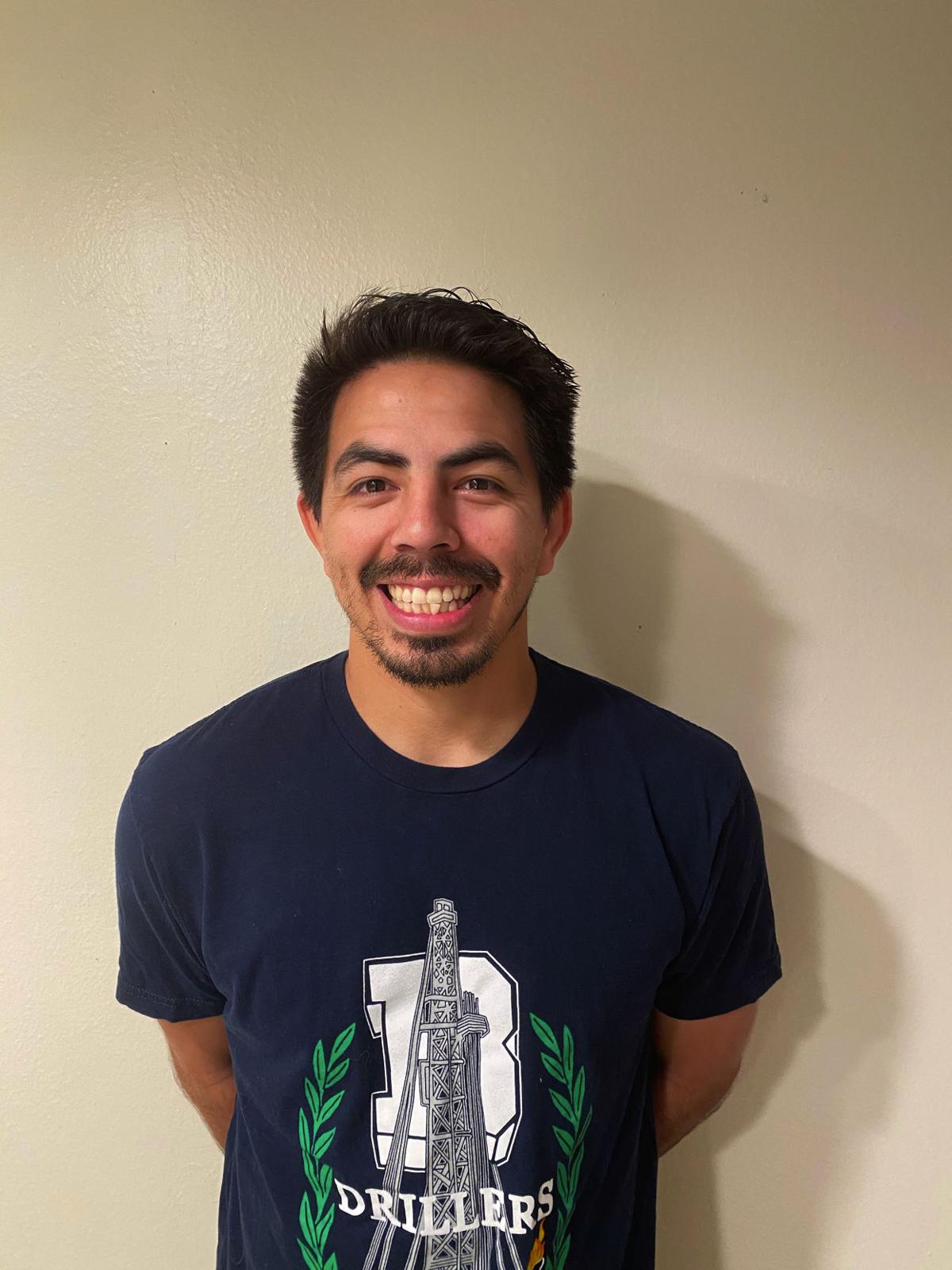 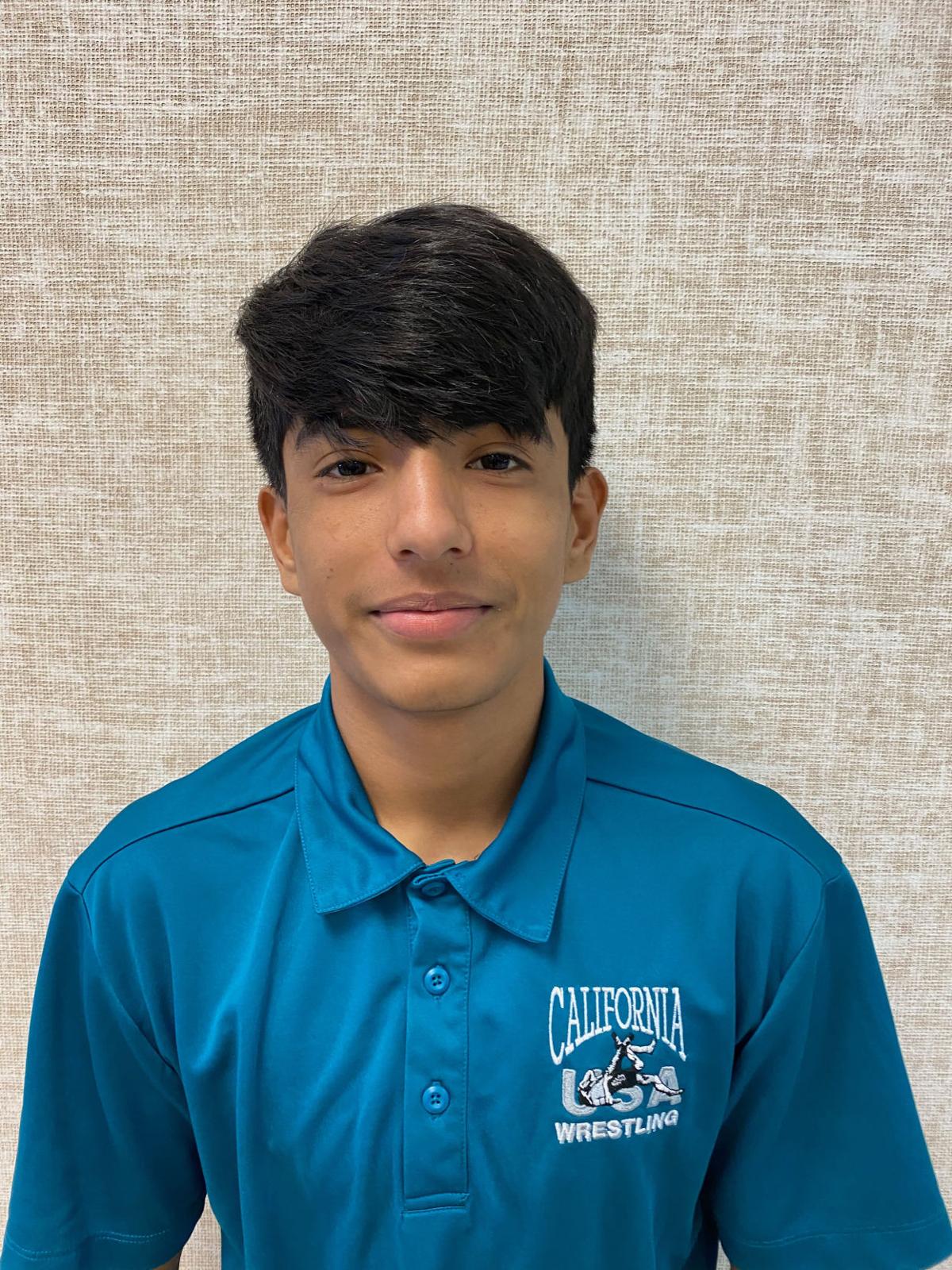 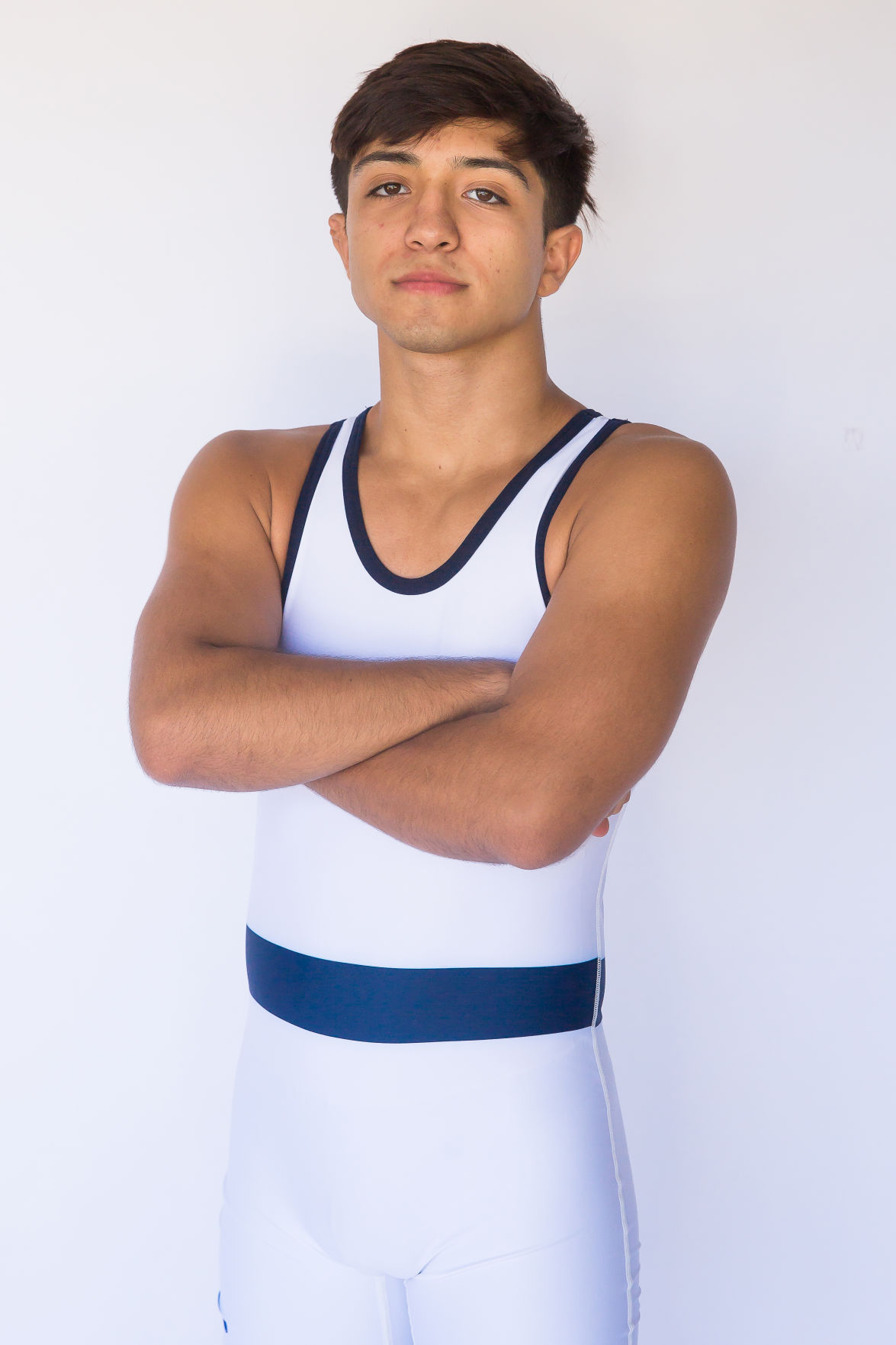 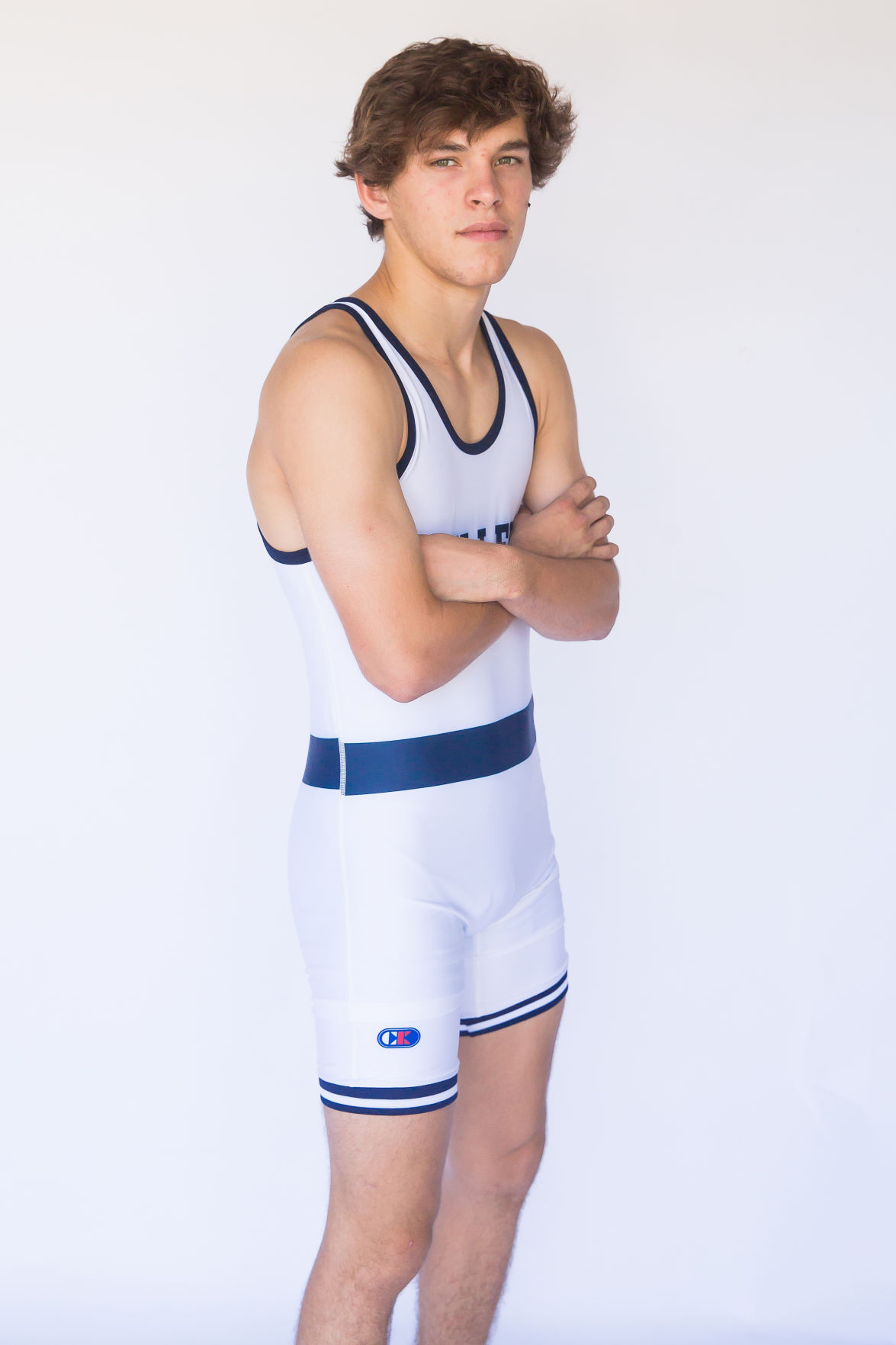 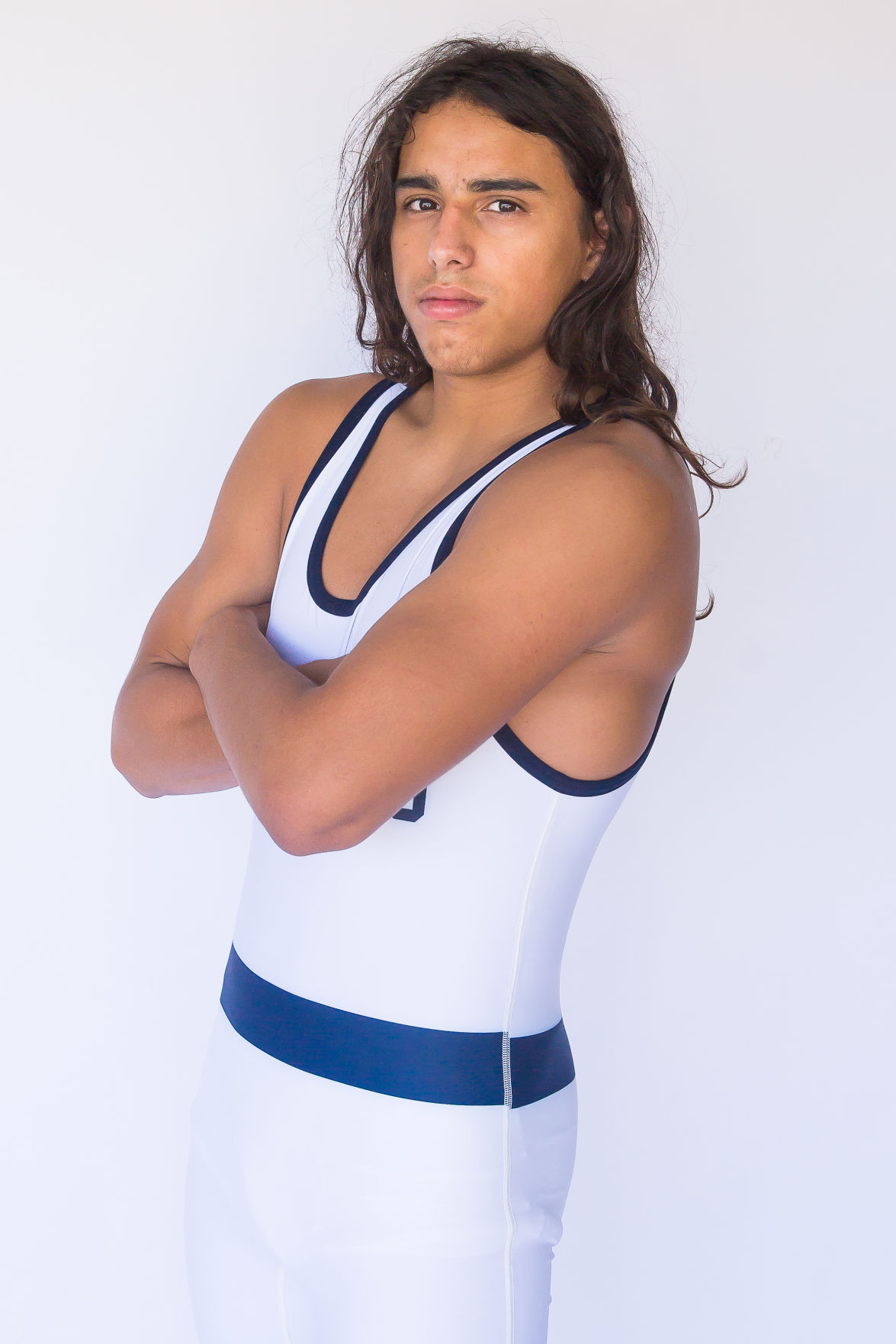 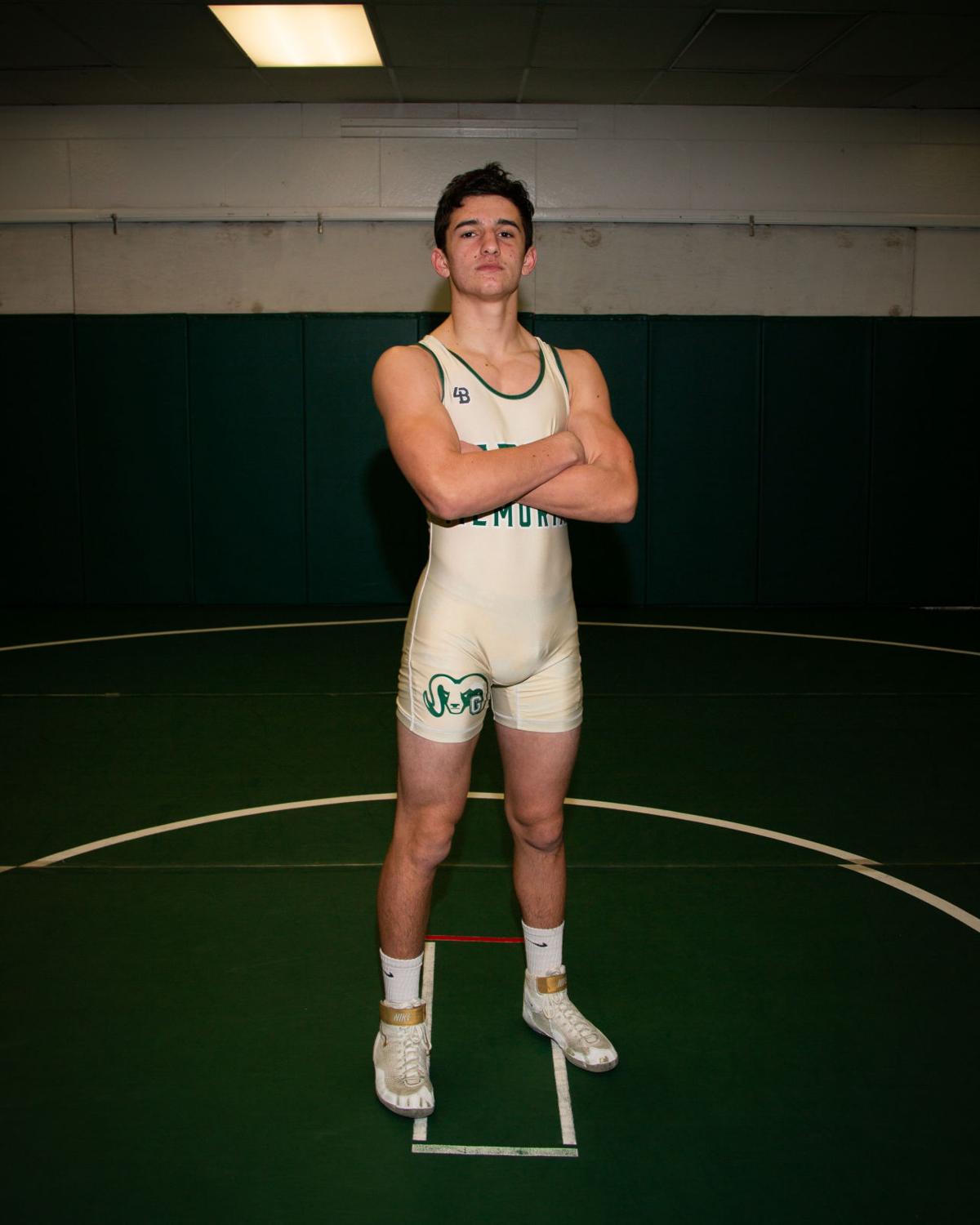 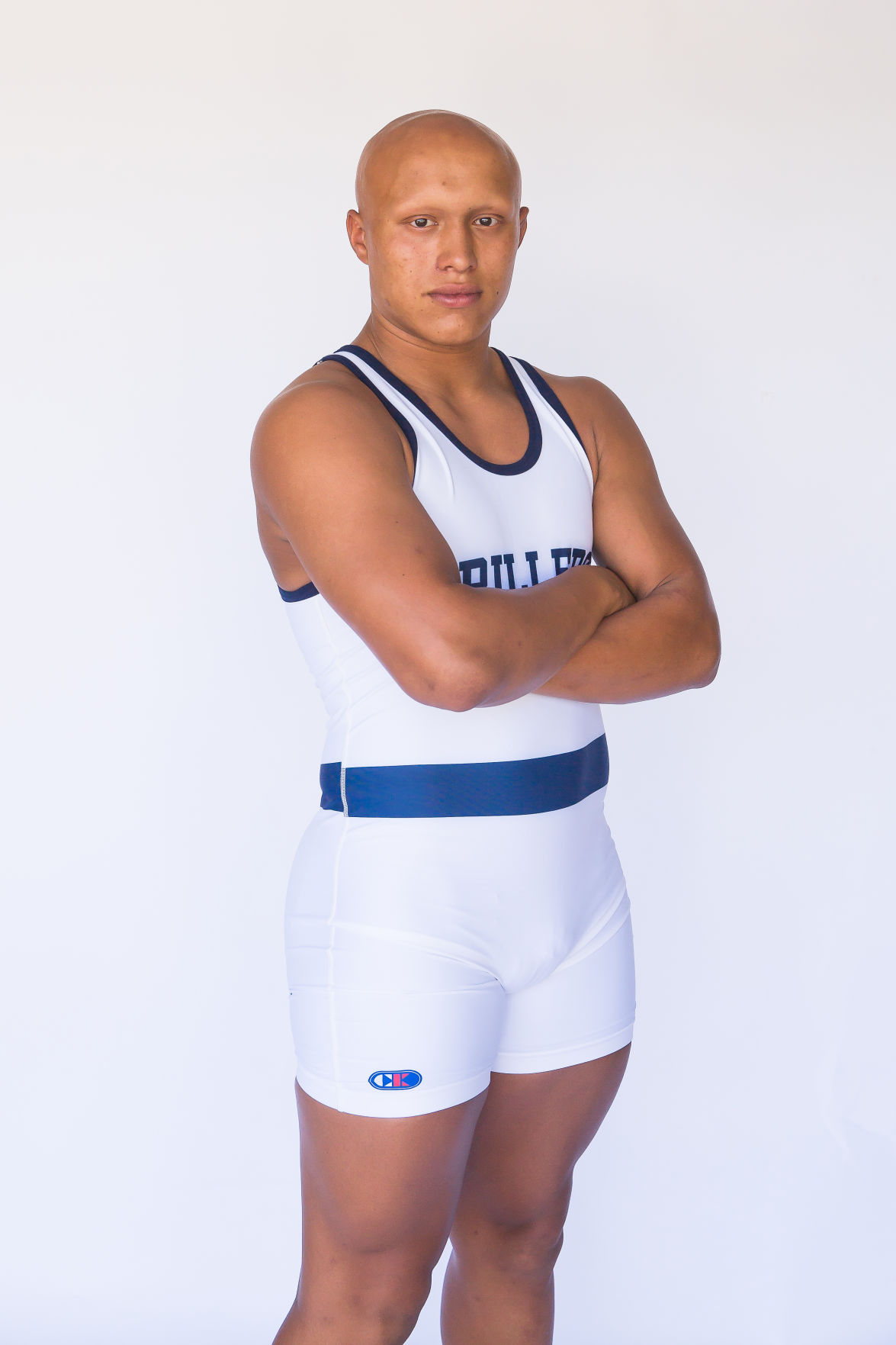 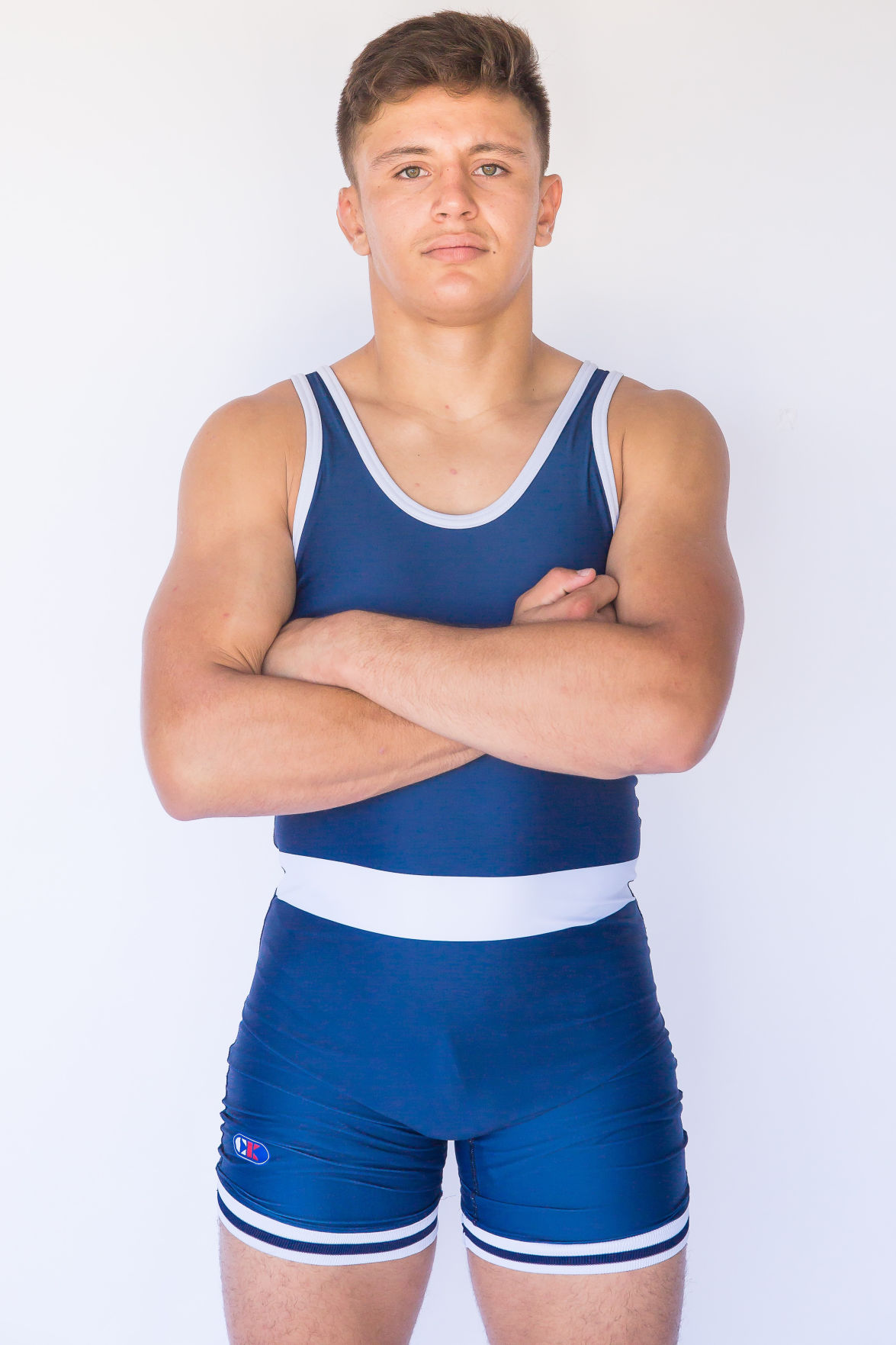 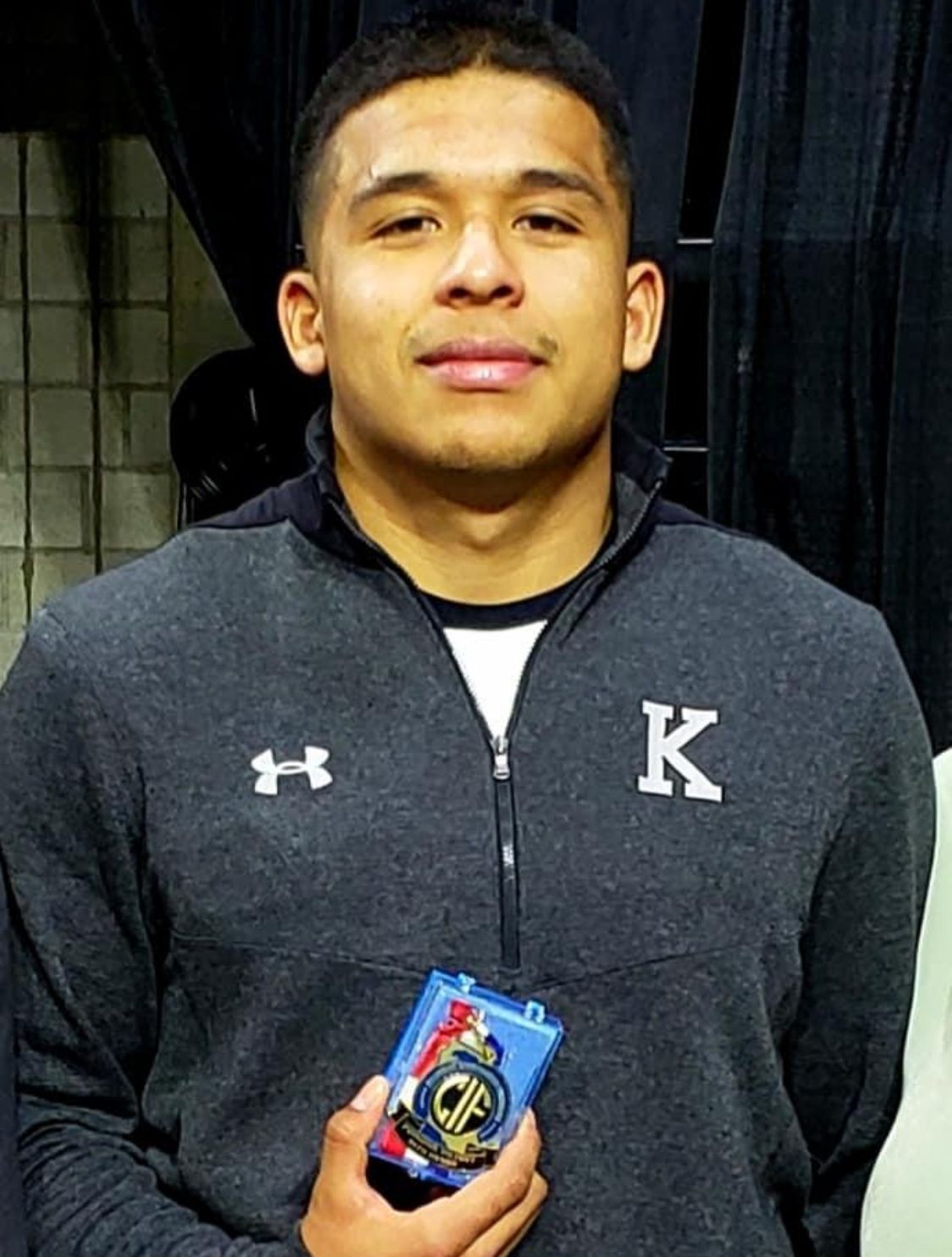 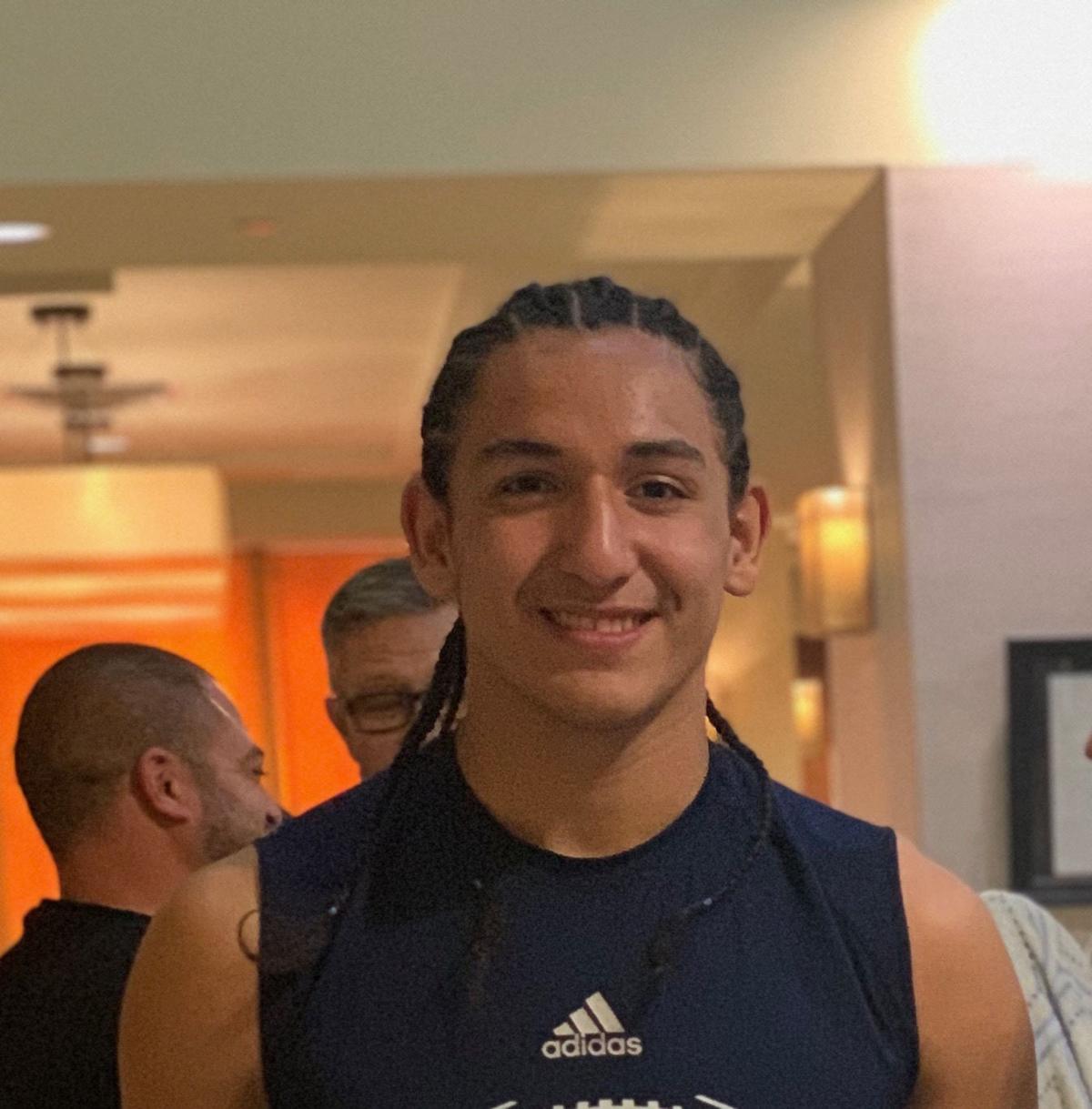 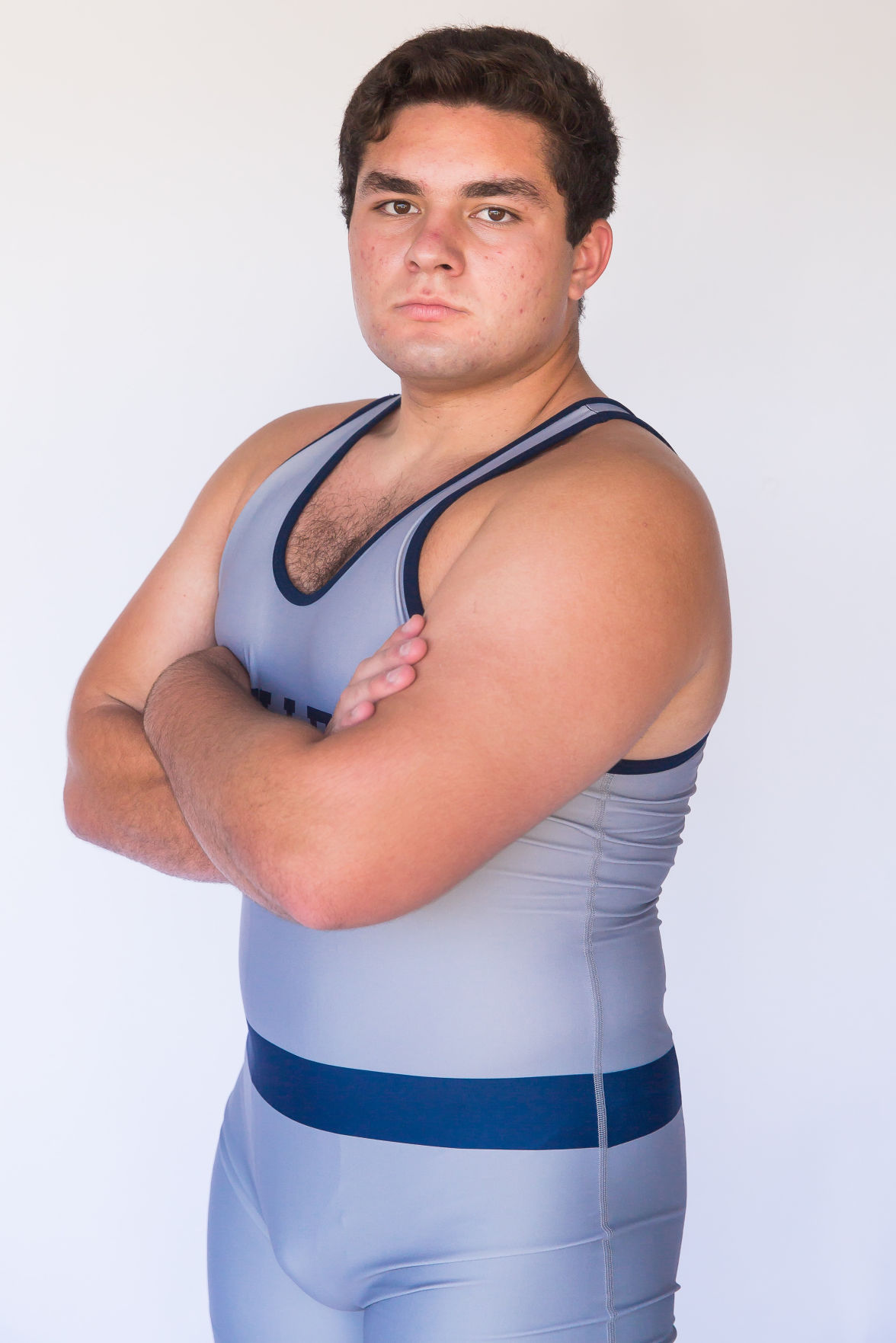 Wrestler of the Year

Garrett Fletcher, Frontier, senior, 145: finished as the runner-up in Division 1 and at Masters. Went 4-2 at State.

Tye Monteiro, Garces, freshman, 152: Became first Rams’ wrestler to place at State when he finished eighth. Lost first match, then won five straight matches by fall in the consolation round. Won the Division 4 title and finished fifth at Masters.

Chente Trujillo, Bakersfield, senior, 195: Placed fourth in Division 1 and ninth at Masters to qualify for State.

Justin Darter, Bakersfield, junior 220: Placed sixth in State after going 5-3. Won the Division 1 title and defaulted to a sixth-place finish at Masters due to a high fever and flu symptoms.