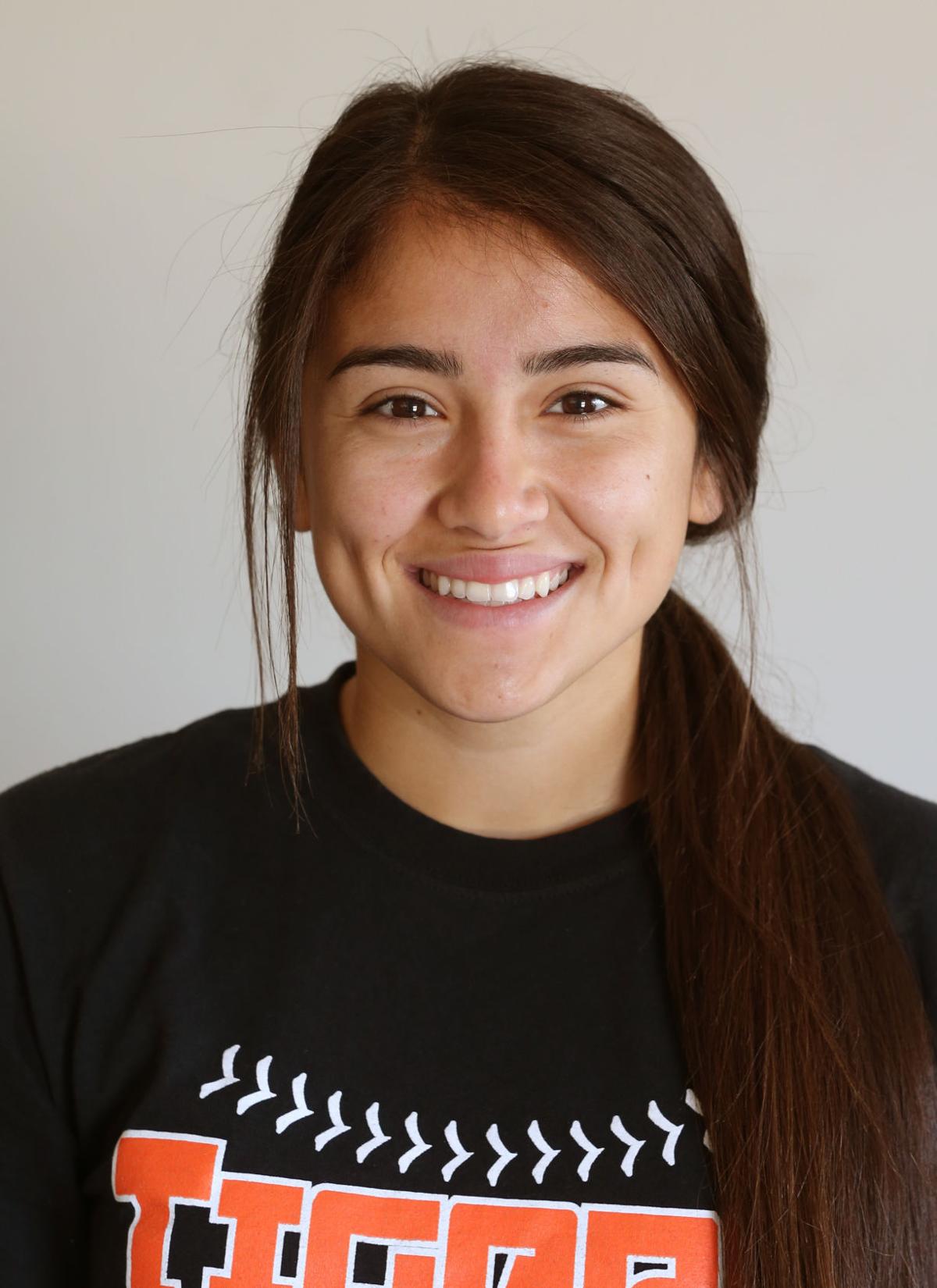 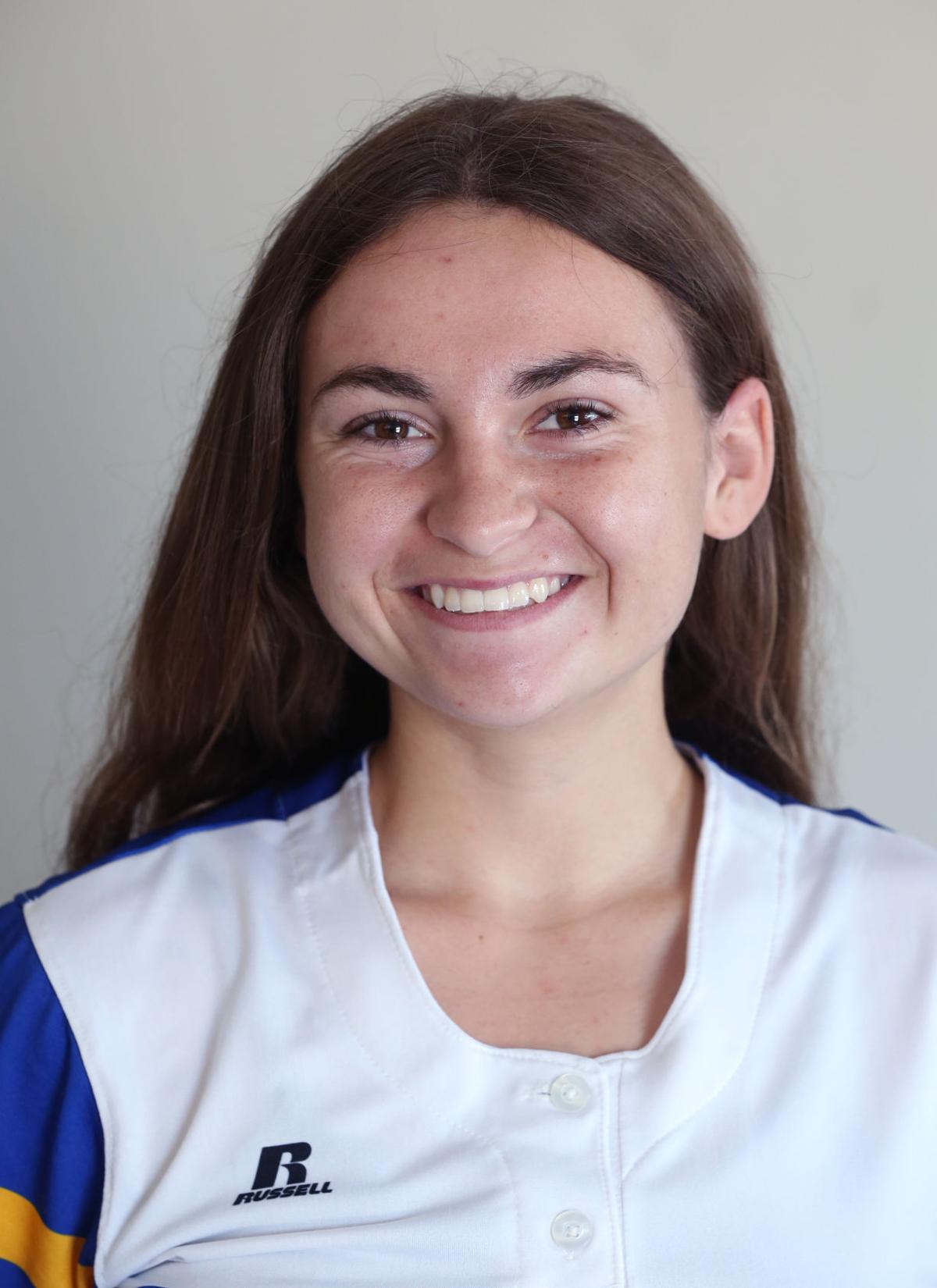 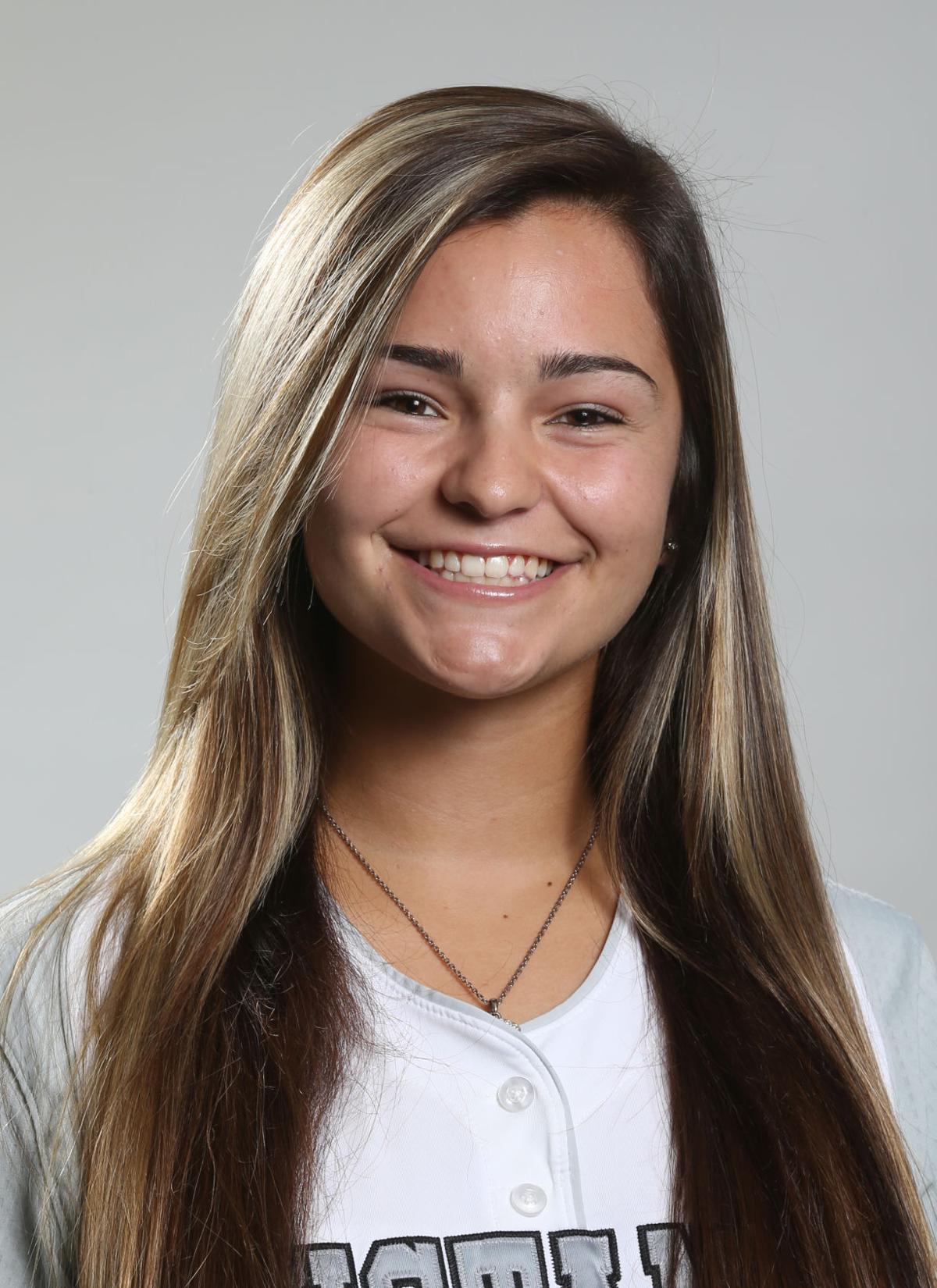 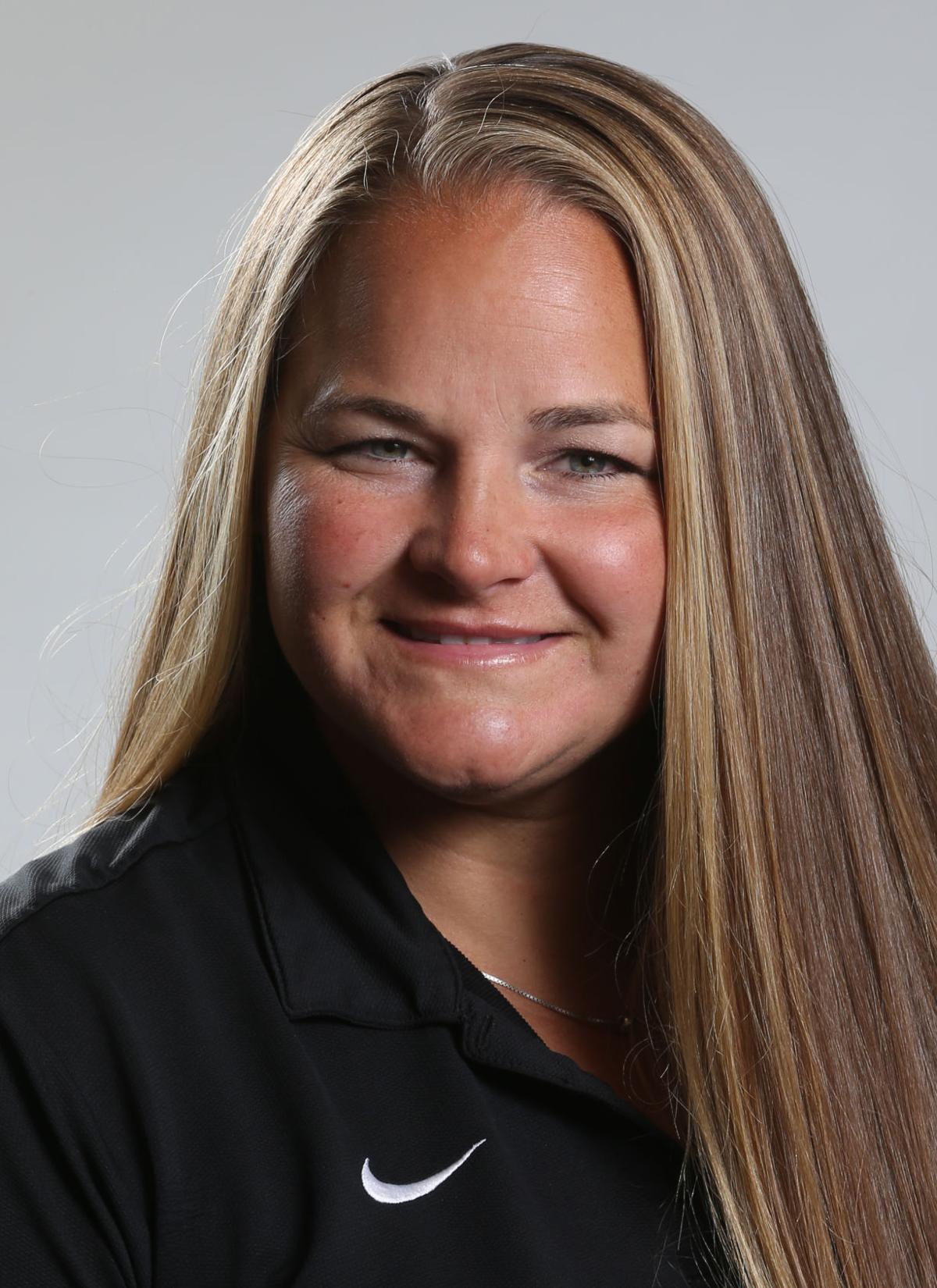 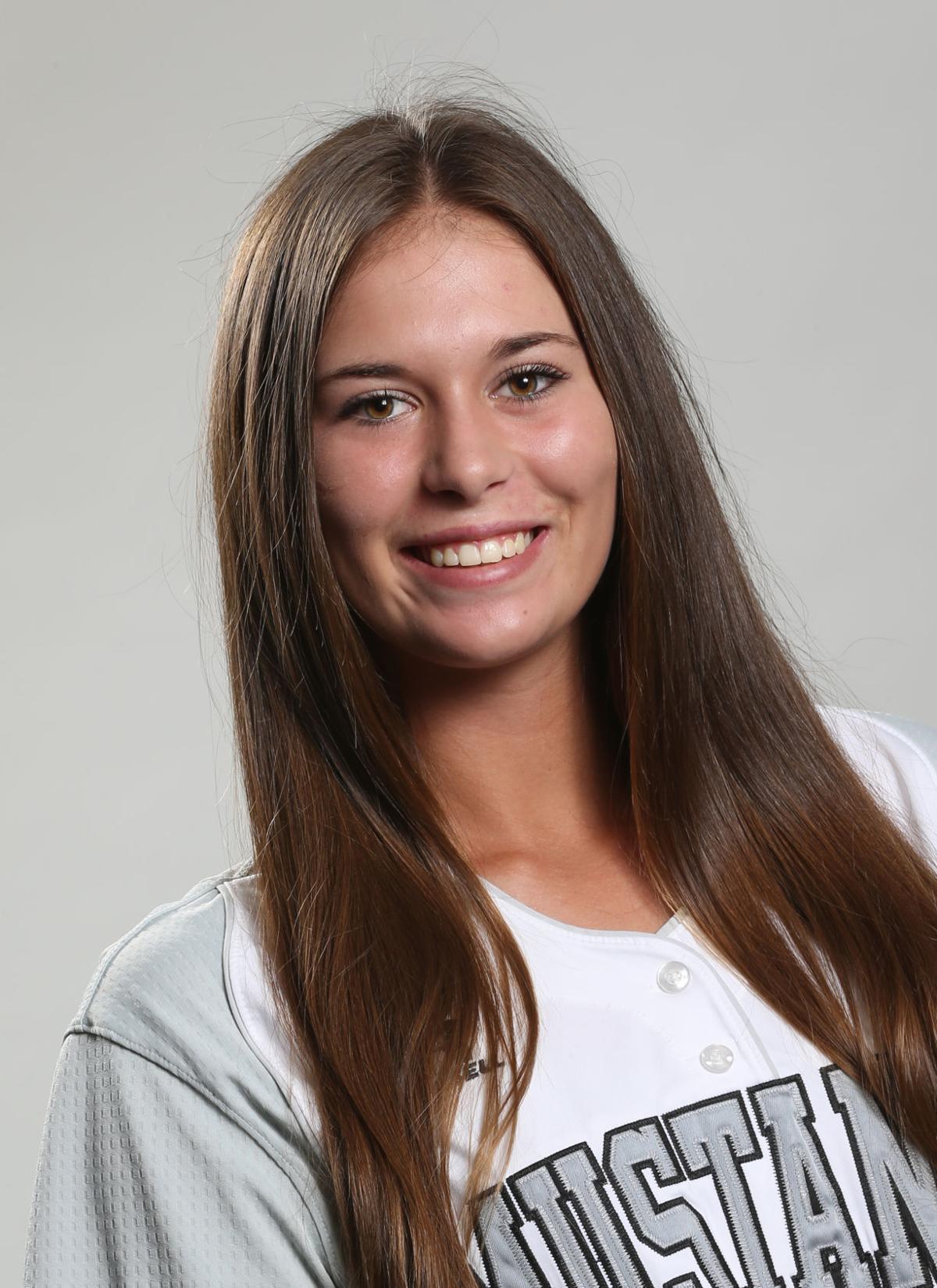 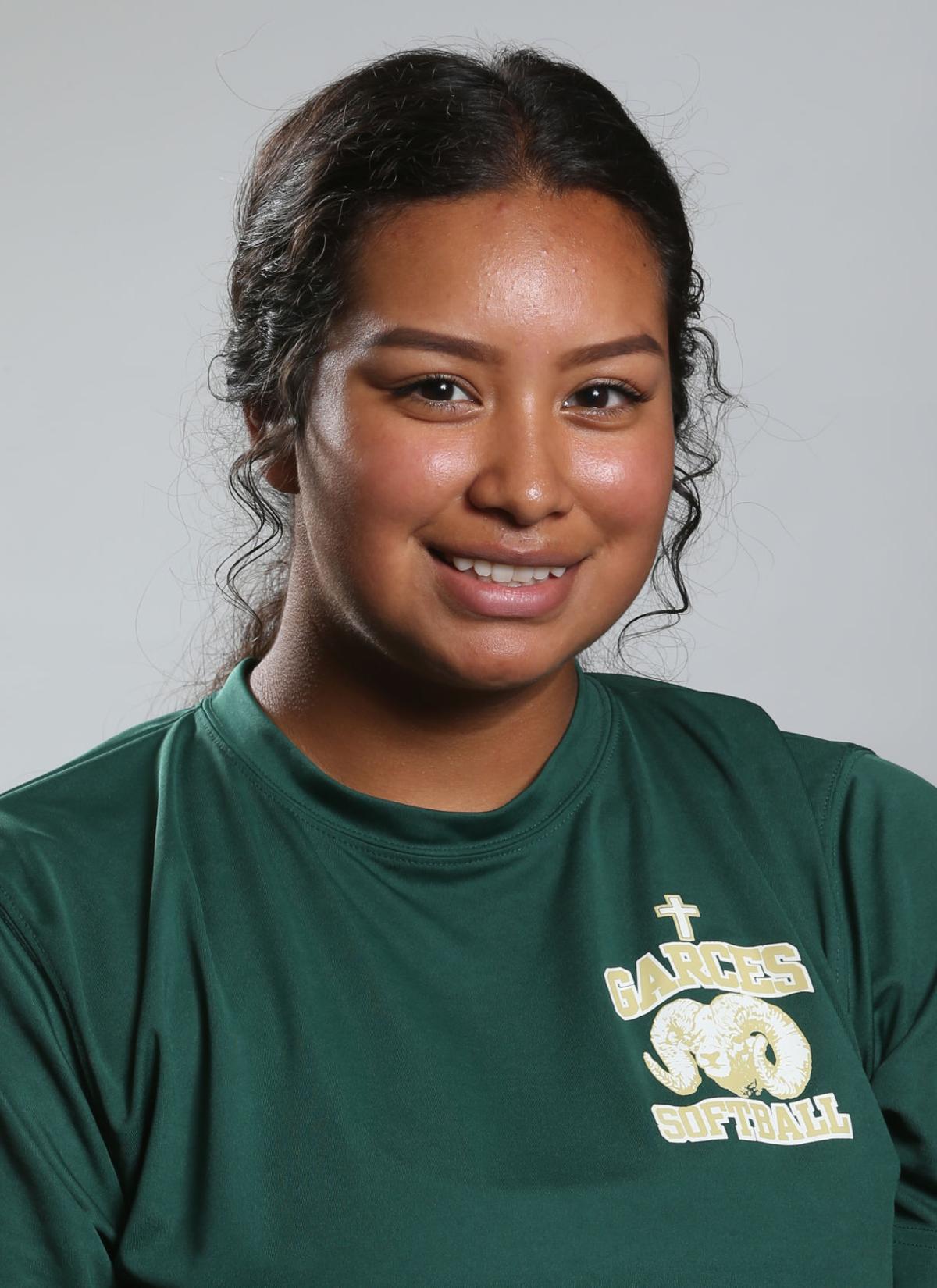 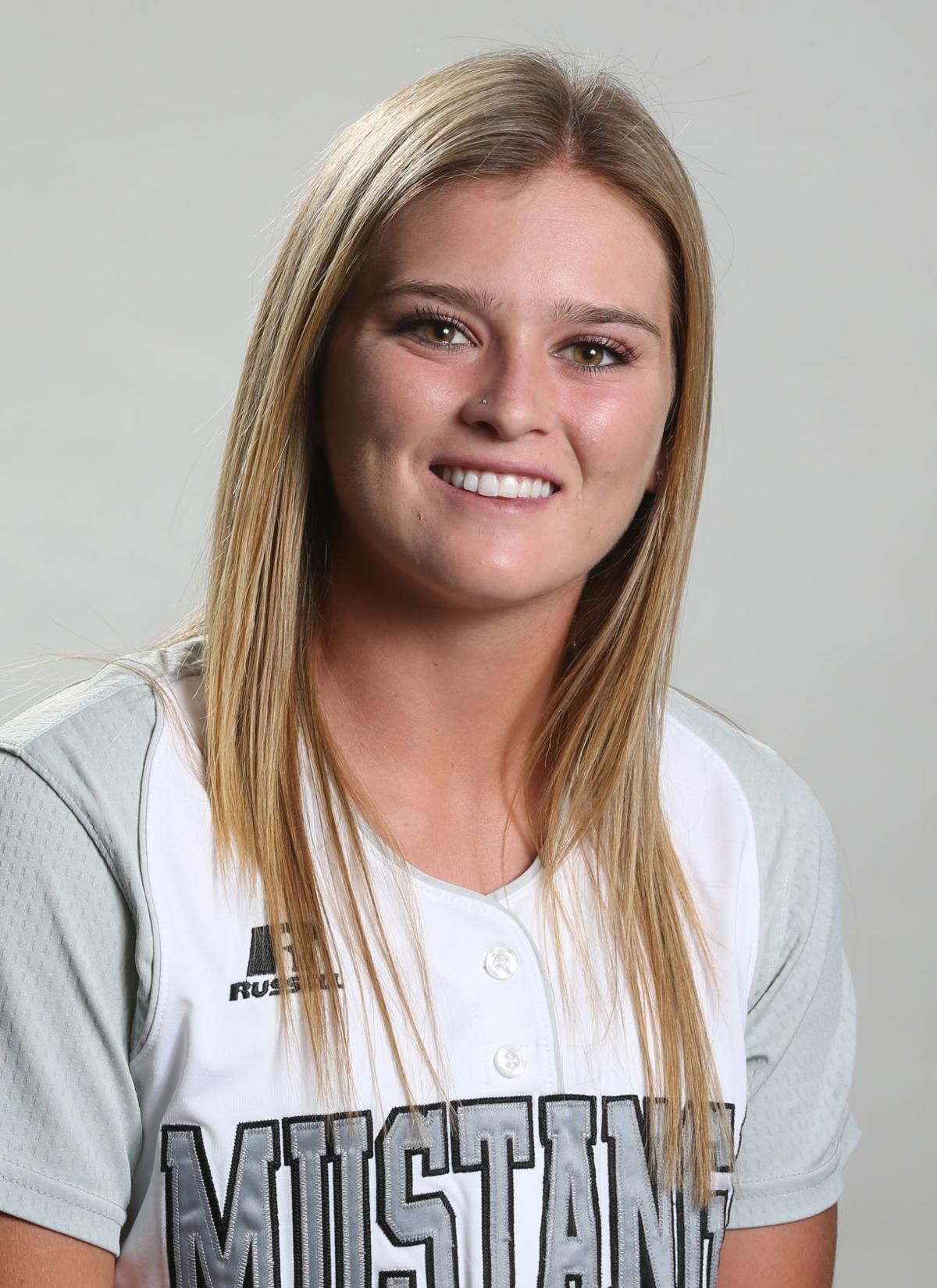 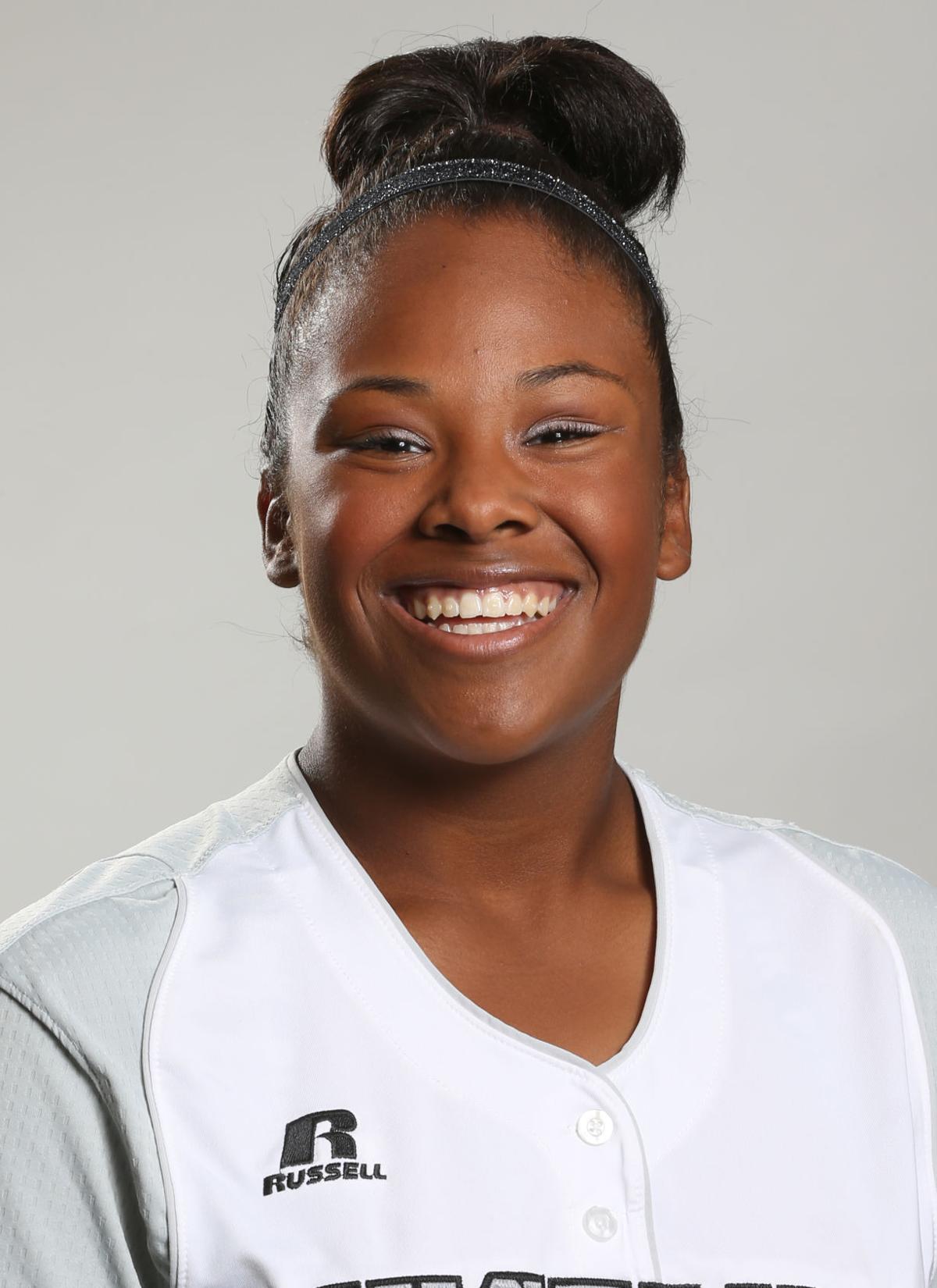 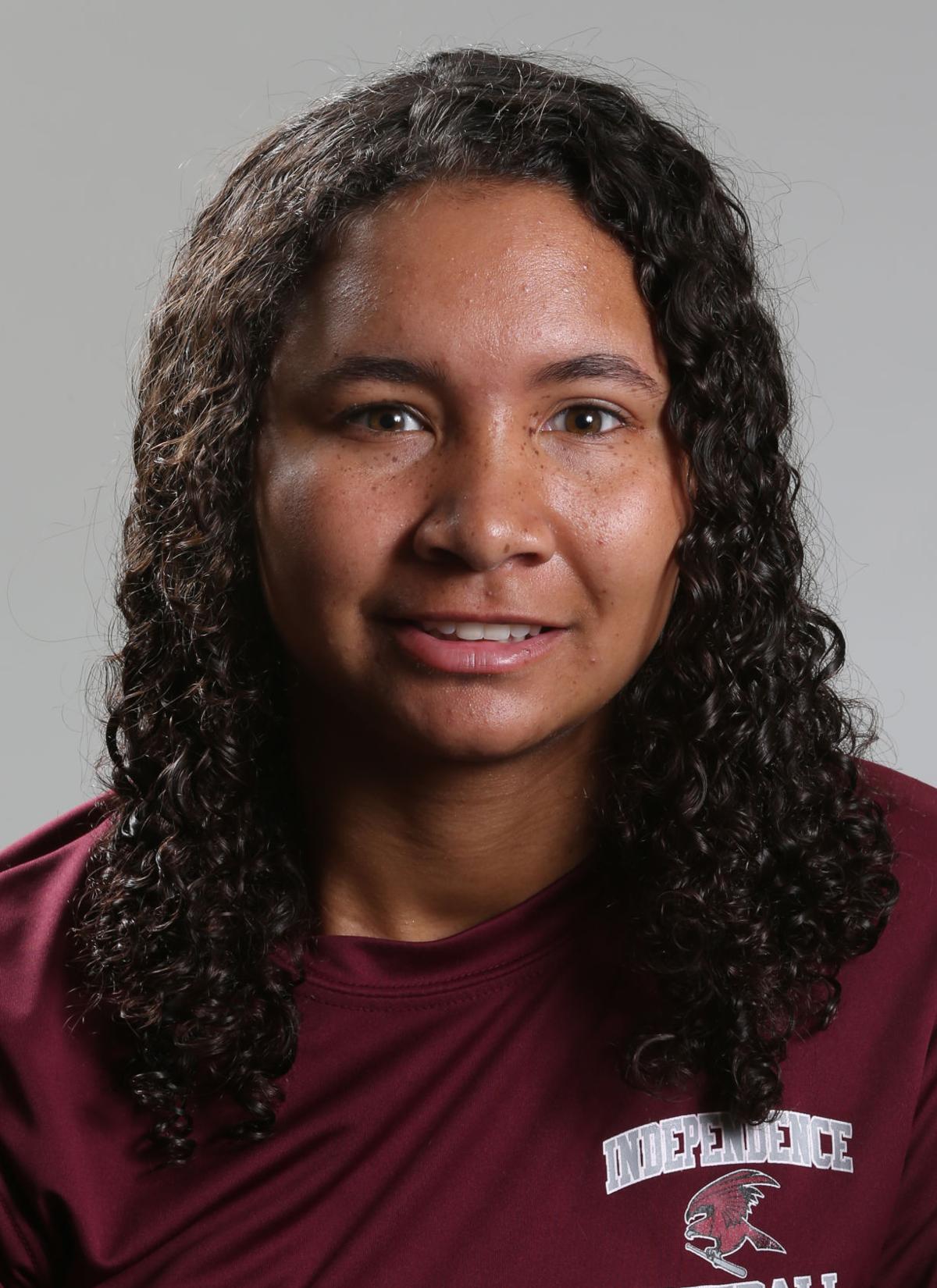 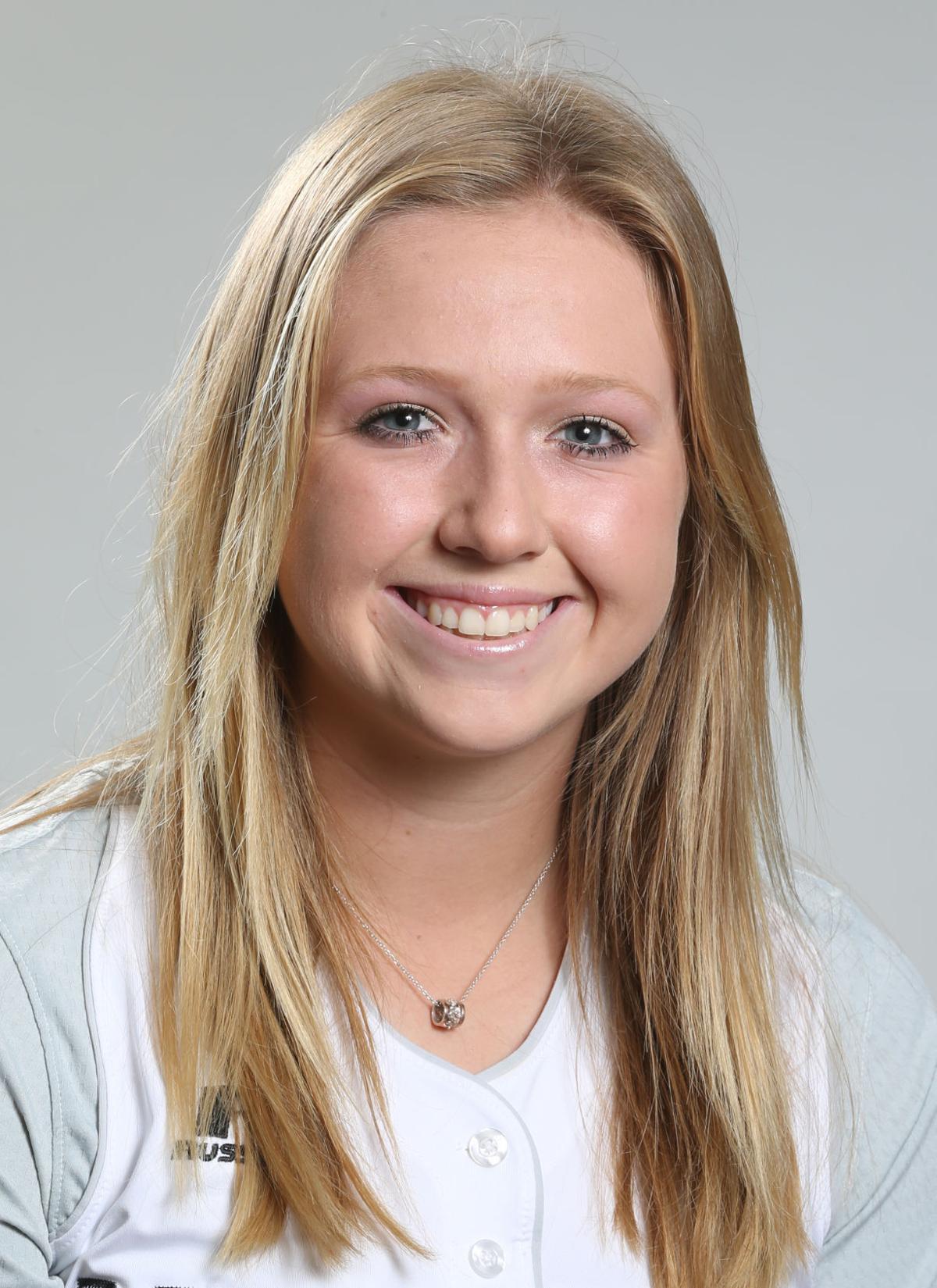 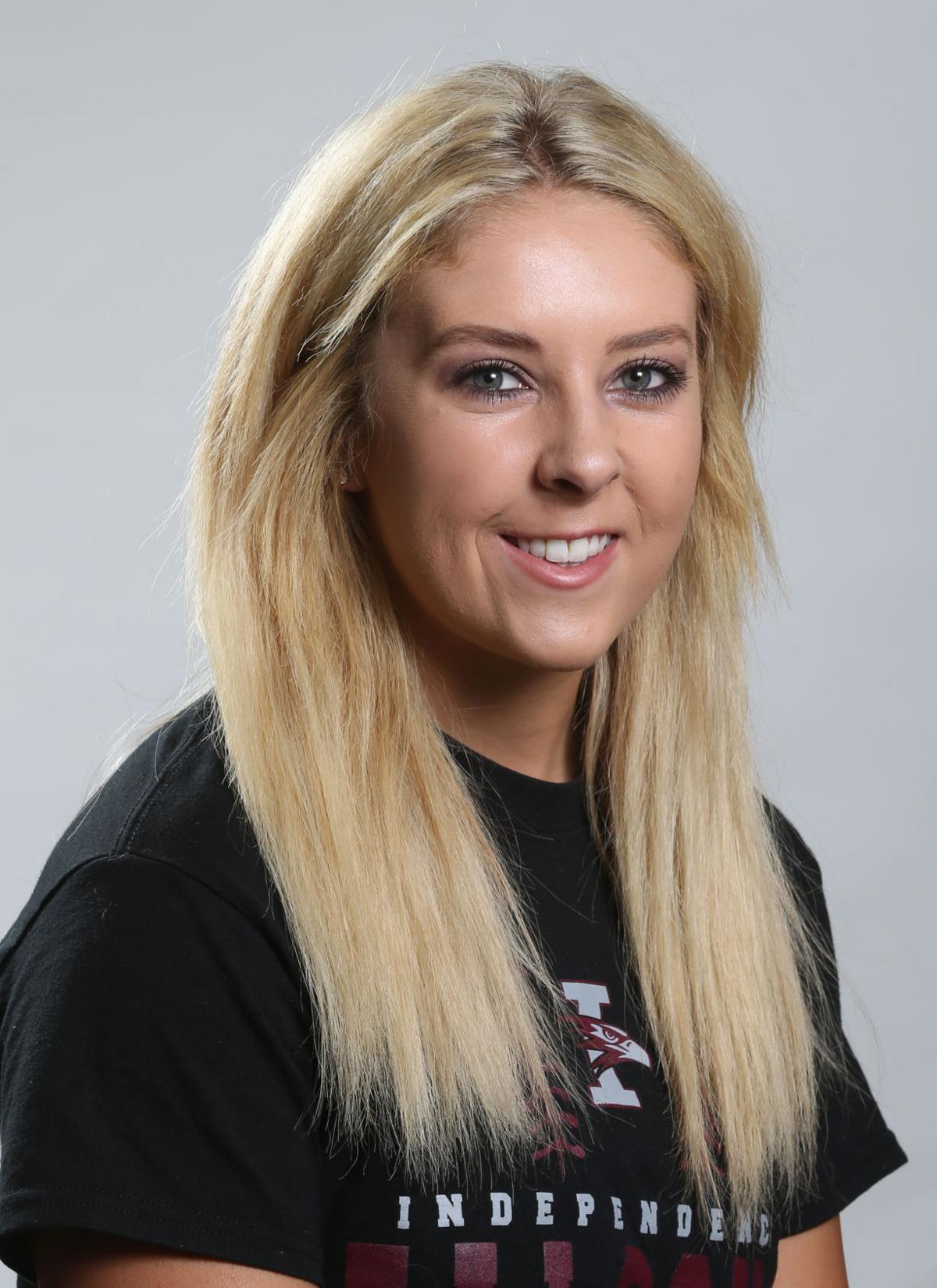 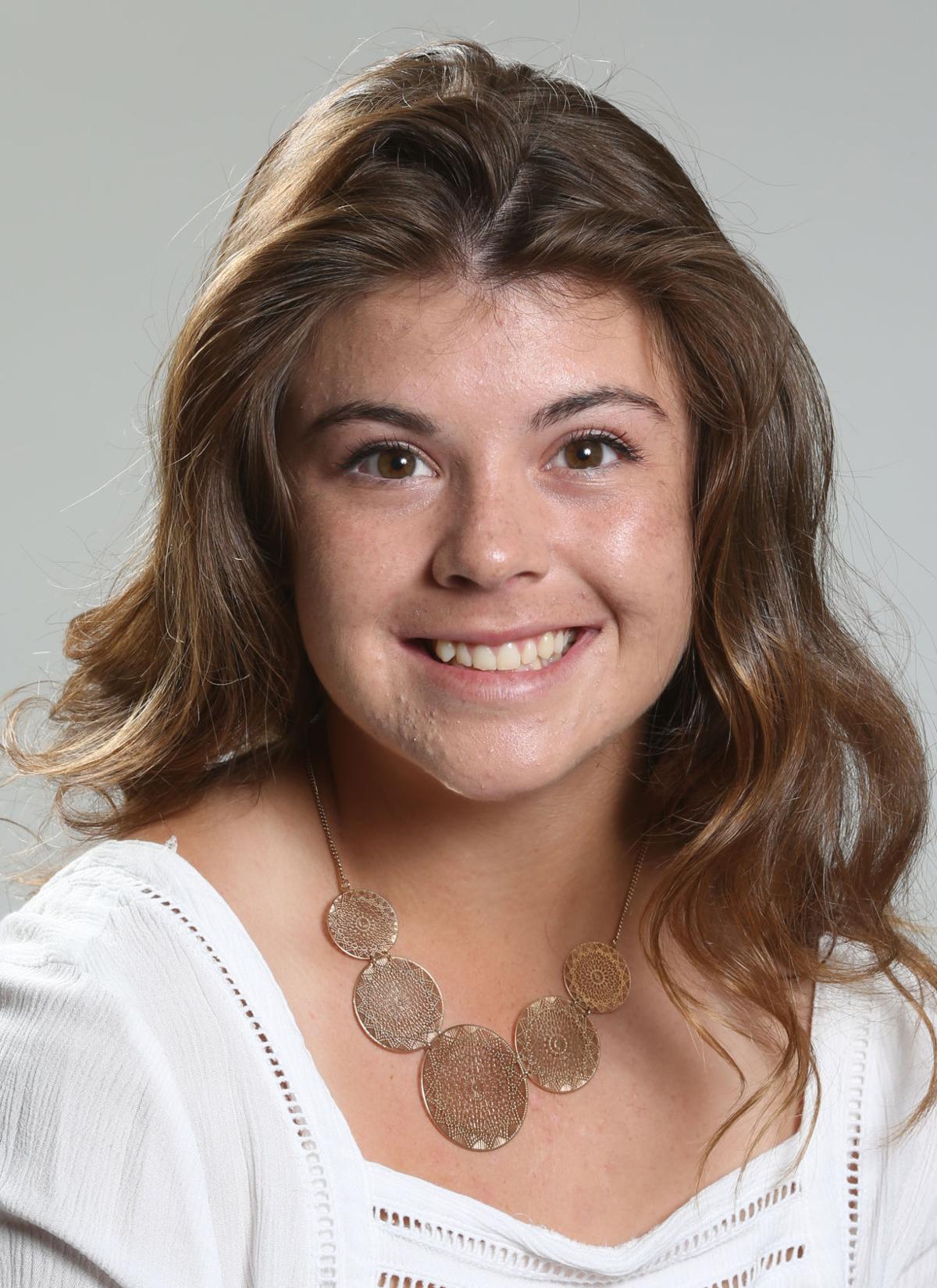 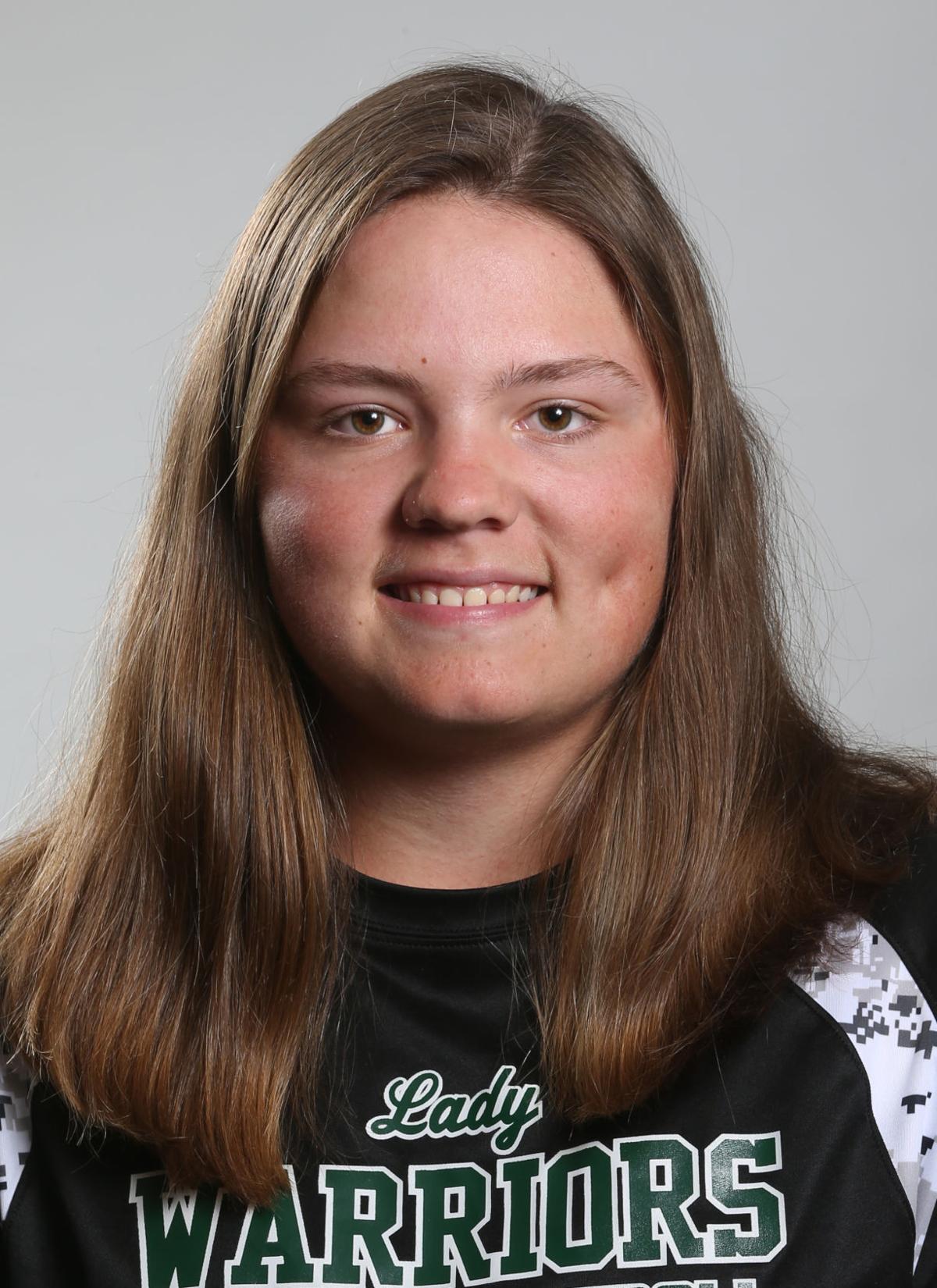 The Southwest Yosemite League MVP was the leader for a team once ranked as high as No. 6 in the nation by MaxPreps. The Black Hills (S.D.) State University signee led the Mustangs with a .500 batting average (43 for 86) and eight home runs, and she added 43 RBIs.

Becoming an ace right away, the SWYL newcomer of the year went 20-2, helping the Mustangs to as high as No. 6 in the state by Cal-Hi Sports. Her 0.75 ERA was fourth-best in the section, and she also batted .386.

Led the Tigers to a share of the South Sequoia League title with a 24-4 record and 1.81 ERA. Threw every pitch of the season for Wasco, striking out 226 batters in 166 innings. The SSL co-MVP also batted .460.

Led the county with 11 home runs and led the Rams with a .450 batting average. She had nine multi-hit games, including a 4-for-4 performance against West with two home runs and 4 RBIs, and drove in 39 runs overall.

The SWYL first-team second baseman scored 46 runs, tops among D-I players in the Central Section, while batting .489. She also hit four home runs, 11 doubles and drove in 24 runs as the Mustangs’ leadoff hitter.

The Delaware State signee led Stockdale with 47 hits while batting .480. The first-team SWYL third baseman also had seven home runs, a team-high 37 RBIs and also had four triples and committed just three errors in the field.

The first-team SYL selection for the D-III champions batted .479 (46 for 96) and led the Falcons with six home runs, six triples, 35 RBIs and 42 runs scored. She was 3 for 5 with two runs in the section title game victory over Kerman.

The George Washington (D.C.) University signee led the Wildcats to a share of their sixth straight SSL title with a .476 average (39 for 82), 12 doubles, nine triples and 44 runs. She did not commit an error in the outfield.

A captain for the section D-III champions and a South Yosemite League first-team selection, she batted .389 with six home runs and 35 RBIs and was 10-2 with a 1.87 ERA, including the win in the title game against Kerman.

The SWYL first-team selection hit .440 for the Patriots, who advanced to the D-I quarterfinals. She led Liberty with 40 hits, 29 runs scored, nine stolen bases and three triples and added 17 RBIs.